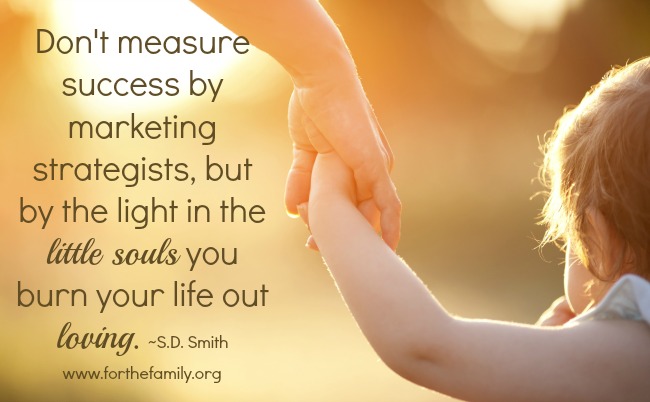 I peruse twitter and, despite my half-hearted efforts at censoring them, the ubiquitous quotes on maximizing success just cannot be stopped. These success quote manufacturers must be reading their own material, because it is impossible to escape their indestructible mission to inspire us all to death.

They use words like maximize, success, power, strategy, synergy, quotient, and sometimes even “impactful.” Impactful is probably one of the top five most impactful words that don’t exist.

I sometimes engage in a parody of this Twitter Phenomenon with my highly-rated #successing tweets. Here are a few:

Top executives in the game get after the flow of business and POWER to the quotations of EXCELLENCE. Dream money achieve it!  #successing

Lead everyday in the LEADERSHIP to WIN and find the glory to gut it out of the EXPERIENCE to power on success. #successing

Success means believing it to the fight take all the momentum and DREAM IT and power through! Sell it every day money! #successing

OK. You get the idea.

There’s a sometimes shady bridge between the #Successing Industry and the #churching industry. Entrepreneurial church planters with young, type A, CEO/Lead Pastor guys love to maximize some impactful quotients.

[Insert all those caveats you’re thinking of.]

How Do We Define Success?

I have a friend who is an incredible songwriter. His name is Andrew Peterson. I like to try to work in calling him “my friend” in as many situations as possible. I feel like it lends me the stank of legitimacy. Anyway, one of my favorite stories that Andrew tells about one of my favorite Andrew songs, is this.

He and his wife Jamie were at a retreat teeming with intellectuals and artists. They were in small groups, going around in turn talking about how they were shedding light in the darkness. As each artistic intellectual spoke of his grand idea to fight the darkness, followed by each intellectual artist, Andrew grew nervous about what pressure Jamie might be feeling. This was his crowd, and he knew the language, but she hadn’t been to as many of these kinds of things because she spent most of her time at home taking care of their family. The question finally came to Jamie.

What are you doing to shed light in the darkness?

“I’m shedding light in the darkness by raising these three children in the Lord,” she said.

Andrew said he believed it was the best answer, and one that humbled himself and the others present.

He talks about how he hears from people who have been blessed by his music, but began to feel how wrong it was that no one ever emails moms to tell them that what they’re doing is beautiful and pushing back the darkness. So he wrote Planting Trees to them all, but especially Jamie.

There’s a way in which this is true in a big, sweeping, kingdom come way. But also in little ways. What I try to game, or cheat, is always a puff of smoke. What I invest slow, long hours and days and years in, that’s different.

I’m not against success, and I hope you understand that, despite my wonderful and scientifically hilarious jokes. But I do wonder if you are as tempted as I am to believe the lie that God needs me to do something big for him.

Let me put on my Sherlock Holmes cap and solve this mystery for us using logic and deductive reasoning and powerfully persuasive communication implementation.

Don’t measure success by marketing strategists, but by the light in the little souls you burn your life out loving.

Planting trees is harder than #successing, but it’s a long game and trees are more beautiful, strong, and lasting than tweets.

How are you shedding light in the darkness?