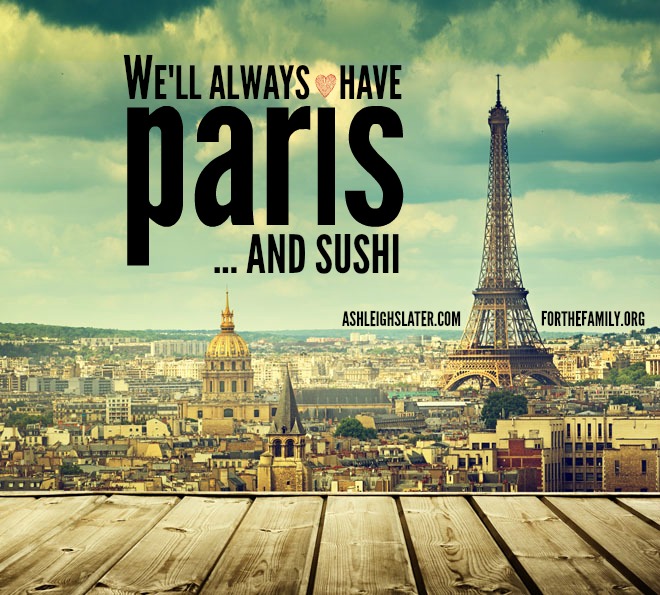 He grinned at me from across the table. His familiar smile mingled with a mix of amusement and pride. Yep, he’d changed me … and he knew it.

How exactly had this man I pledged my life, love, and faithfulness to altered me?

Well, you may laugh, but here goes. He managed to turn this “I will never, ever, ever eat raw fish” girl he married into a sushi-craving, rainbow-roll loving woman. Sure, it took him almost a decade to transform my fish-eating ways, but he was patient.

And this grin of his came as he watched me savor every single bite of the not one, but two, rolls I ordered.

In the last thirteen years of marriage, my fish-eating preferences aren’t the only area I’ve seen marriage work unexpected change in me. I could make you a list, but since I only have 600 words, I’ll spare you the line items.

Here’s the thing, though. Aside from my sushi-eating ways, Ted didn’t enter our union with the concentrated goal to change me in the other areas. Not that I was perfect going into marriage; far from it. Instead, both of our recognized imperfections and all, what happened was this: Change came as we made daily decisions to grow together and to share in the other’s joy. And that’s good. After all, it’s often argued that we shouldn’t go into marriage seeking to change our spouse.

While, sure, it’s not ideal to go into marriage with the goal of changing the other, does that mean the subject of change in marriage should be a taboo, specifically for couples just starting out? Not at all. Change is vital to marriage, just like it’s vital to our Christian walk. Yet instead of seeking to change our spouse, we should seek to see change in ourselves. And often.

Because a strong, healthy marriage can and should change us for the better. It should be the iron-sharpens-iron process spoken of in Proverbs 27:17. After all, as Winston Churchill once said, “To improve is to change, so to be perfect is to have changed often.”

One of Ted and my favorite films is the 1942 Humphrey Bogart and Ingrid Bergman movie, Casablanca. And one of our favorite lines from it is, “We’ll always have Paris.”

You see, Ted and I spent our honeymoon in the City of Light. Recently, we pulled out the videos we took on our trip. As we watched, we couldn’t help but notice how we’d both changed for the better, specifically when it came to our interactions with each other. Our communication then was still awkward; still reflective of lives lived individually. Now, there’s an ease to it – well, most of the time. It’s an ease that’s come as a result of the daily work of growing together. To me, then, Paris is a reminder of change, how much of it I’ve experienced over the past thirteen years.

What about you? Have you let marriage change you for the better? If not, are you willing to start now?

Thirteen years ago, the year we explored Paris, I would have laughed in disbelief if someone has suggested sushi would be one of my favorite date night treats. Yep, you could have likened my response to that of an Old-Testament matriarch. Today, though, I’m no longer laughing at the thought of myself eating raw fish. Instead, I’m happily uttering … between bites of rainbow roll … “We’ll always have Paris … and sushi.” 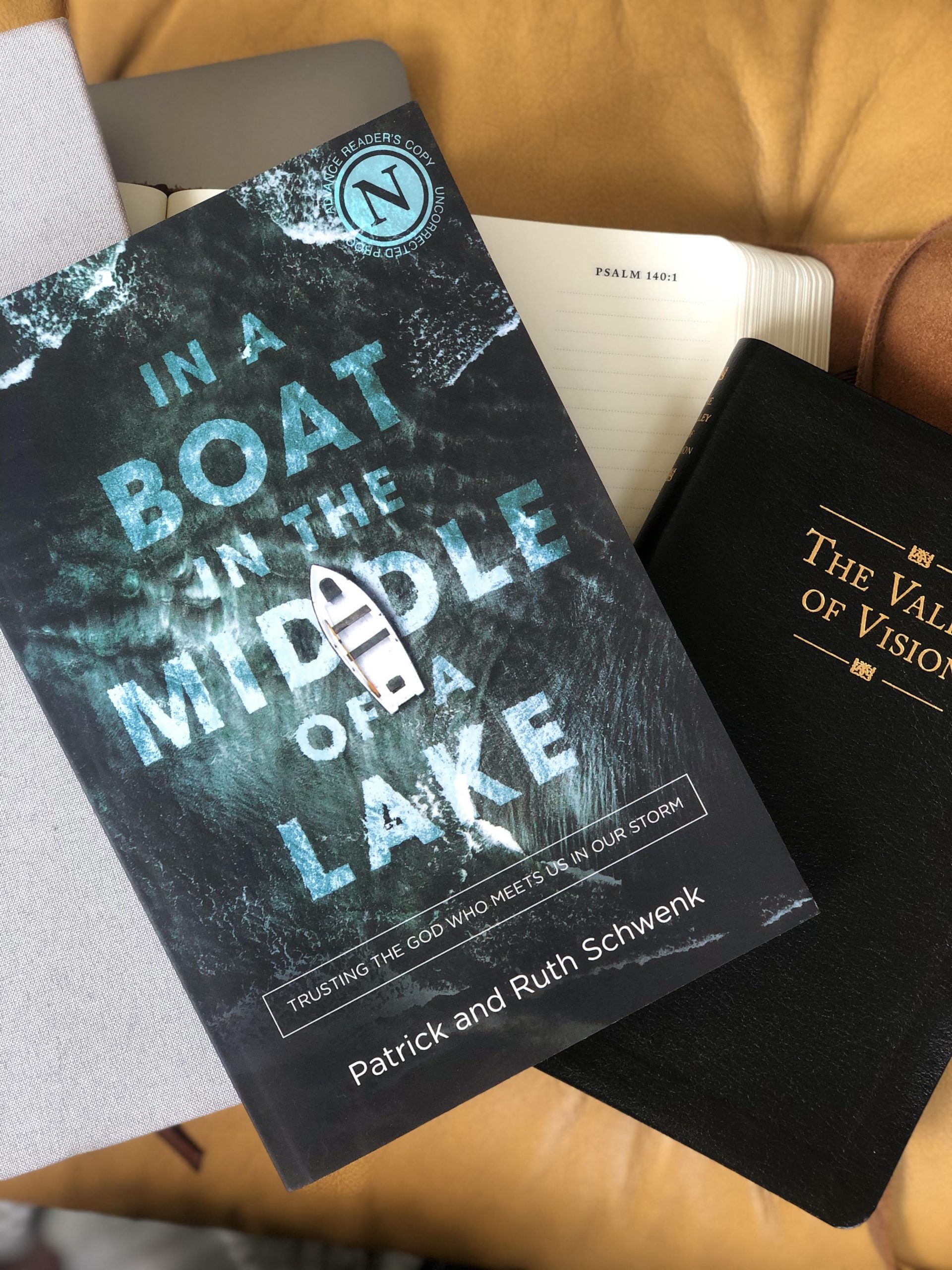 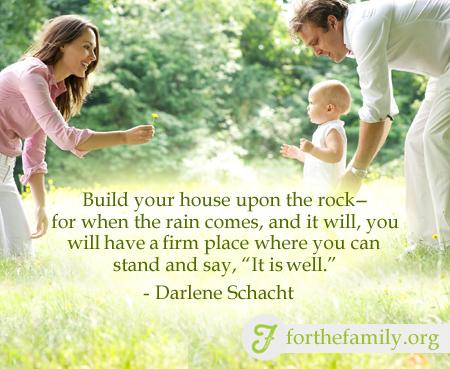 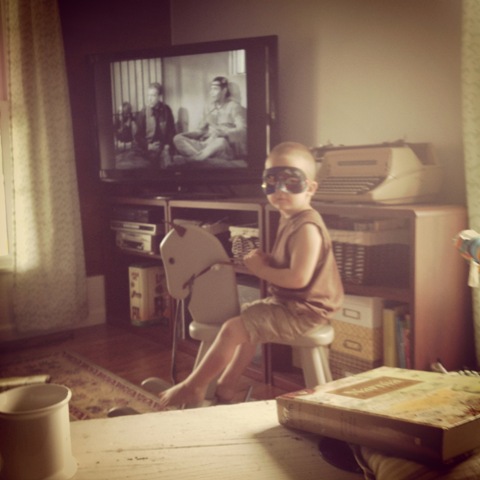 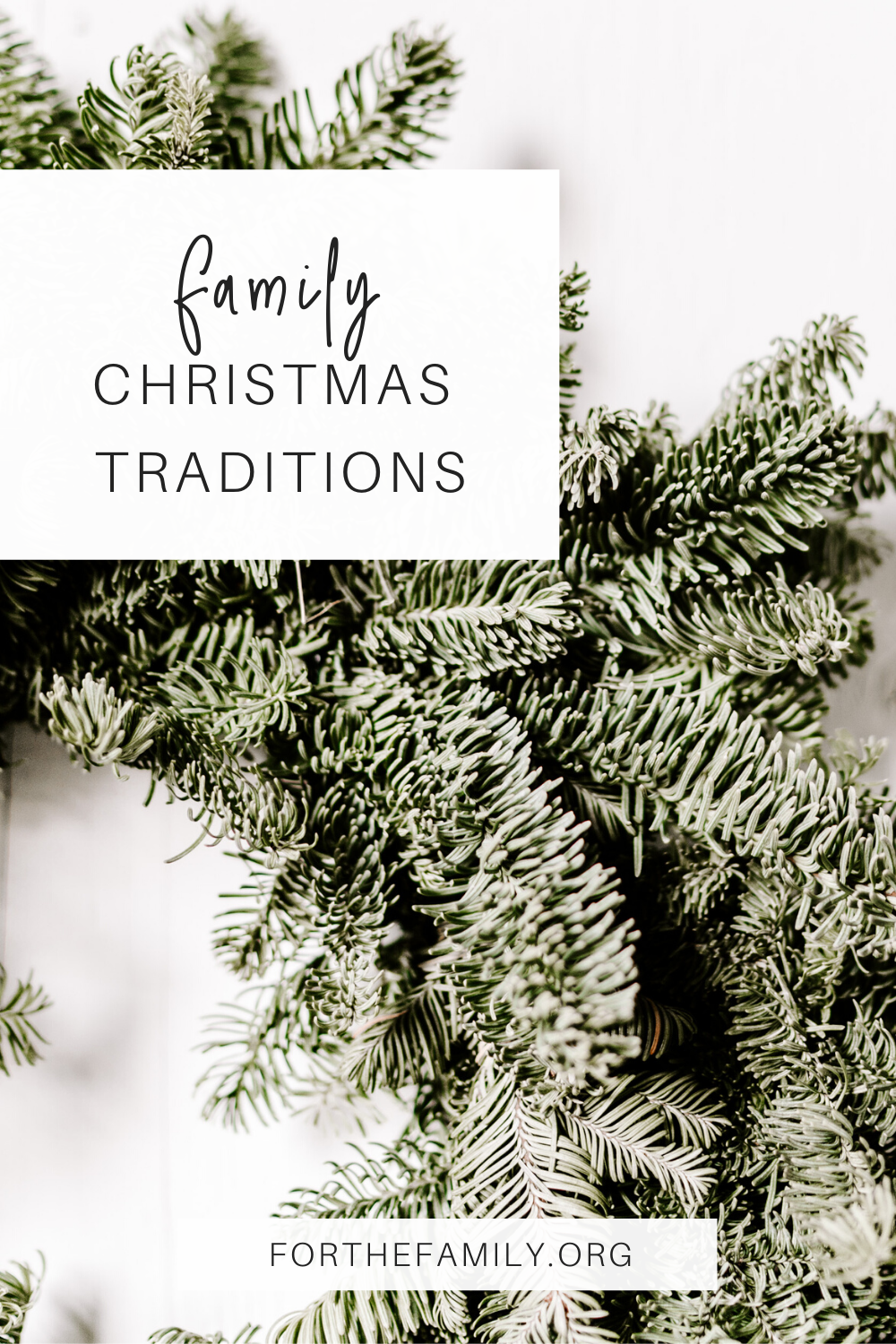 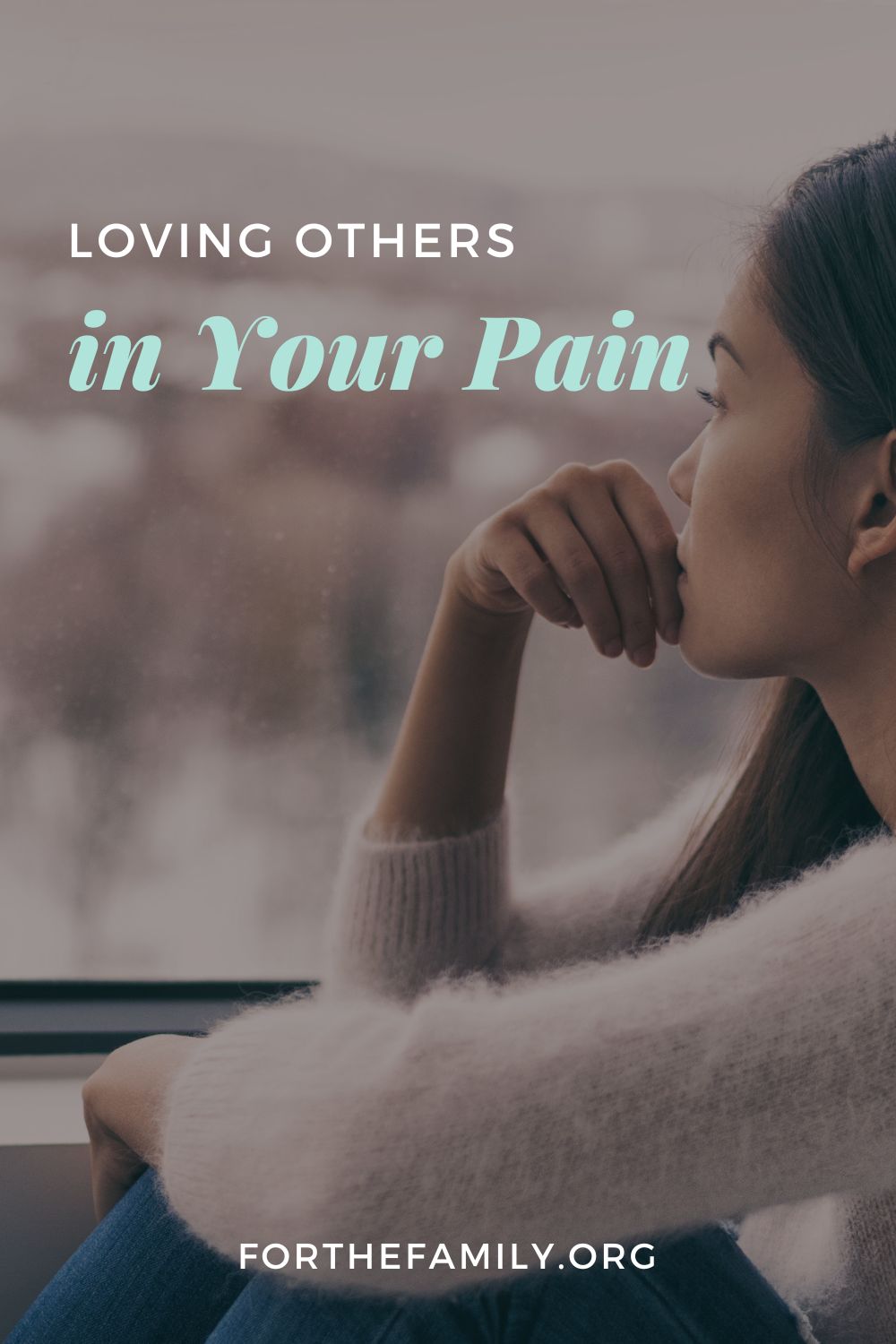 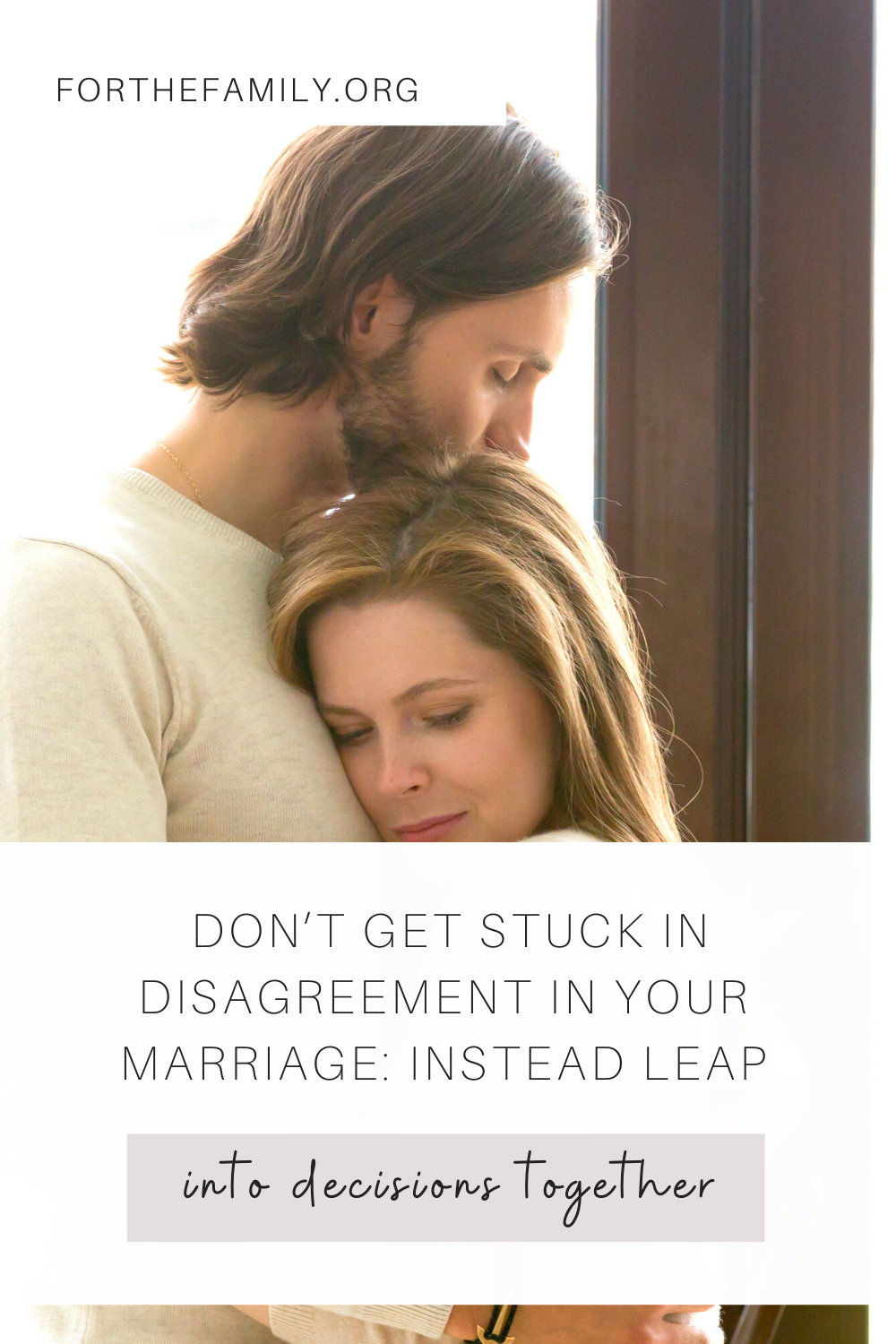