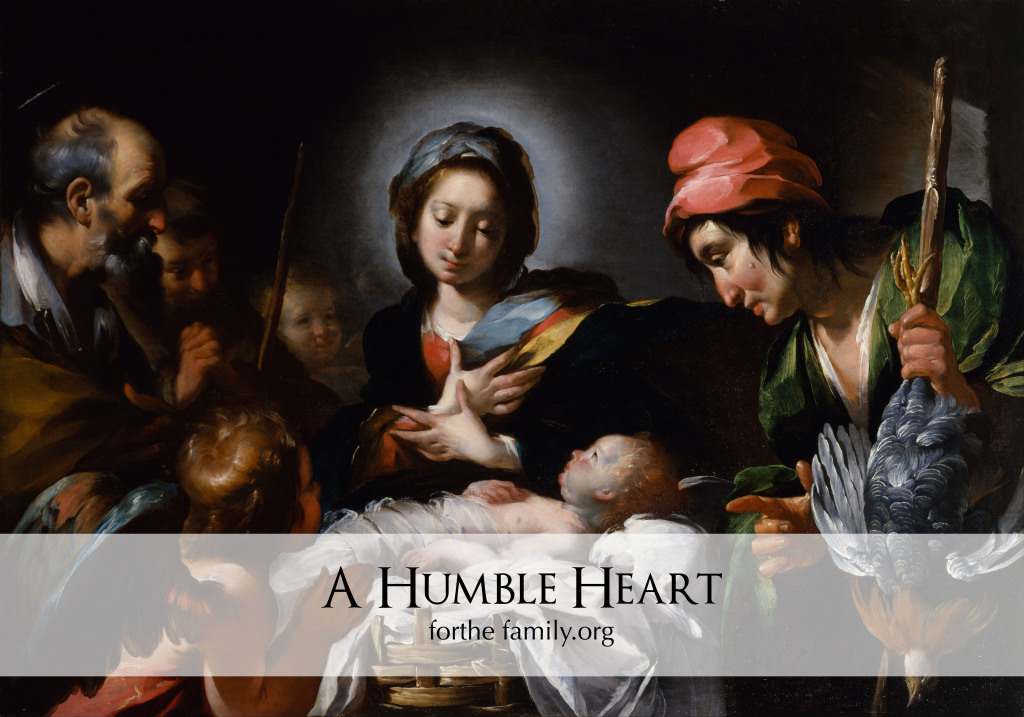 If ever there was an inconvenient pregnancy, it was Mary’s. Her pregnancy was not only miraculous; it put her in a tenuous situation. As a virgin engaged to be married—worse case scenario—Mary could have been stoned to death.

There’s so much I wonder about. What did her parents say? When she went away to visit Elizabeth for three months and came back starting to show how did she deal with the gossip? Did she remain silent or did she share the angel’s message? Was she laughed at and ridiculed? After all, even her betrothed, Joseph didn’t believe her story at first (Matt. 1:20–21).

I wish I knew the details. But what I do know is that Mary did not bring up these potential challenges and fears to the angel who visited her that miraculous day. Although they certainly must have come crashing into her mind the minute the angel told her she’d conceive a child.

What she did blurt out was, “How will this be, since I am a virgin?”

After receiving Gabriel’s answer, she responds with incredible humility:

“I am the Lord’s servant. May it be to me as you have said.”

Motherhood is all about inconvenience. The physical discomfort of a swelling body is just the beginning. Then comes the intensity of labor. Next up is late night feedings, poopy diapers, and perhaps inconsolable crying? The reality that one’s life really isn’t one’s own anymore. Of course, joy is experienced in every one of those situations, but sometimes, it’s also just plain inconvenient.

Even the smallest inconvenience can sometimes send me for a tailspin. In the midst of writing this very post, my boys woke up much earlier than usual from their naps, crying. My natural tendency is not to be happy to see them when interrupted like that. This is my time, after all. They’re invading it. They’re, well, inconvenient. My mother’s heart does not naturally desire to sacrifice for them. I don’t want to give up the time that I thought was allotted to me.

How I long to respond to the inconveniences in my life like Mary. I am the Lord’s servant. May it be to me as you have said.

For Mary, the high honor of being the mother of the Jesus came with inconveniences that would culminate in great suffering. Gien Karssen puts it this way in the book, Her Name is Woman: “She was being given the opportunity to subject her motherly desires to the will of God.”

She did this by giving birth in a stable. Fleeing to Egypt while toddlers were slain by order of royal edict, because king was looking for her son (can you imagine living with that knowledge?). Having Jesus leave his family after 30 years to accomplish his earthly ministry and not have access to him as she had before. Experiencing the pain of family turmoil because her other sons not believe Jesus was the Christ. And then the ultimate pain of seeing her son crucified. Indeed, the sword would pierce her side, just as Simeon prophesied.

But her example in all of this was one of humility. Of being aware the story wasn’t really about her in the first place. It was about Him. And this is not more evident than in the fact that Mary herself was a disciple of Christ.

I pray that would be my humble response too—not only motherhood—but in all of life.

(Image Credit: Adoration of the Shepherds, Bernardo Strozzi, circa 1615, The Walters Art Museum) 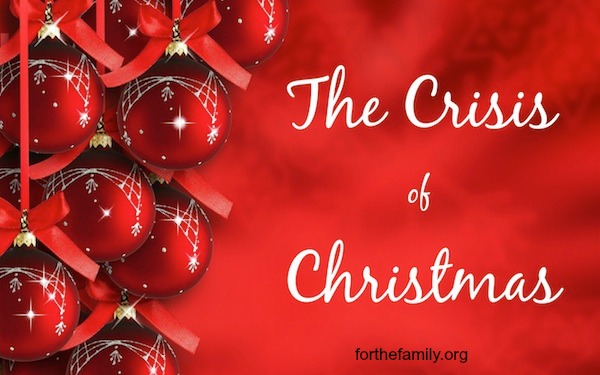 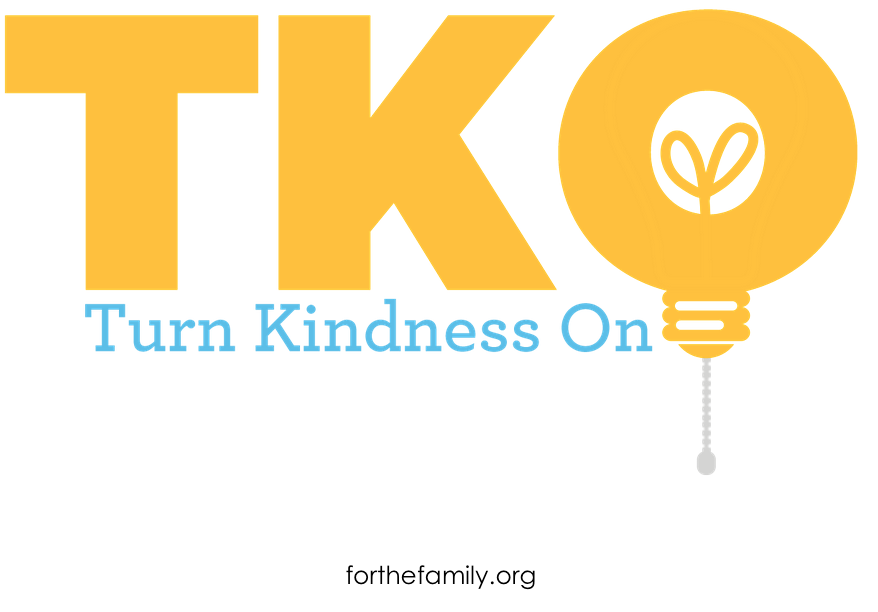 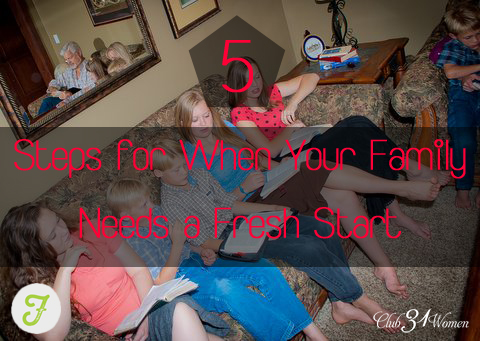 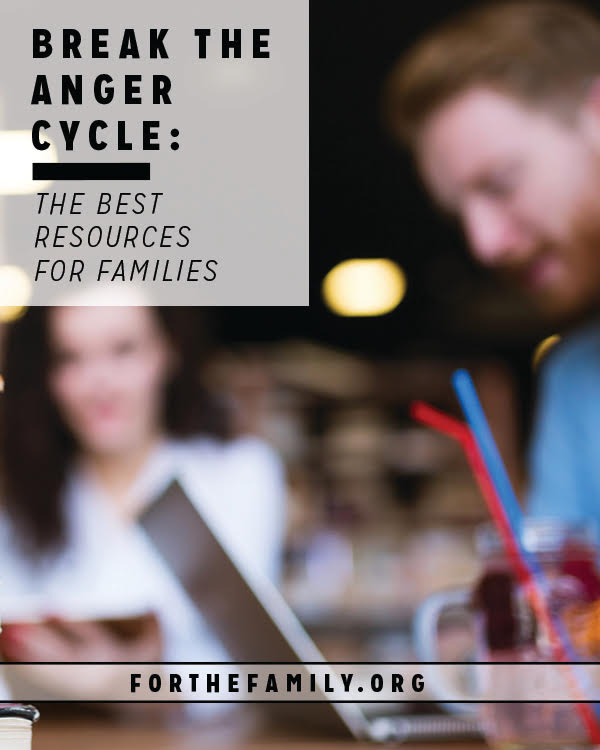 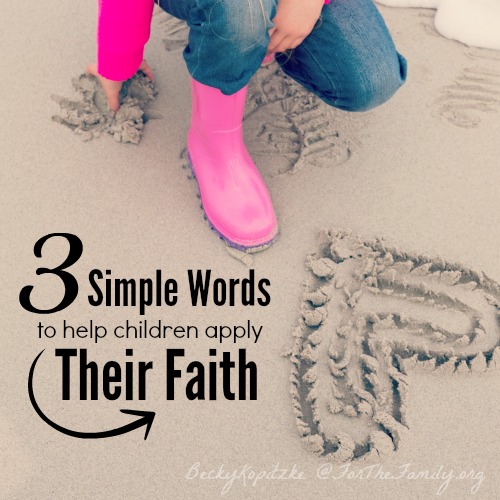 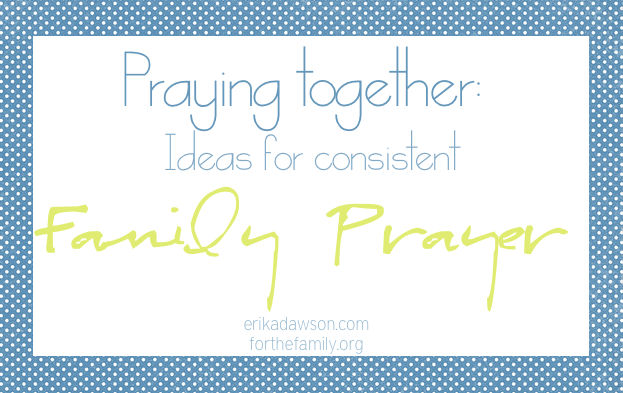