Is it possible that we’re that spouse?

Good Withheld is Love Poured Out on the Ground

Older readers will remember the iconic scene from the movie The Three Amigos when Chevy Chase, Steve Martin, and Martin Short are trudging through the desert. Steve Martin opens his canteen and desperately sucks down about a tablespoon of water. Martin Short gets a mouthful of sand from his canteen. Chevy Chase has a full canteen and drunks lustily, water running down his mouth; he spits some out (not once, but twice) and then tosses the canteen to the ground, as his two parched companions look at the precious water dribbling onto the desert floor.

What makes The Three Amigos scene so funny is not just spitting out the water or wasting it on the desert floor—it’s Chevy’s amazing cluelessness to his companions’ desperate thirst.

There are a lot of “thirsty” spouses out there and many are married to husbands and wives who share Chevy’s cluelessness, just spitting out onto the ground something that their spouse feels that they desperately need

Proverbs 3:27 takes love to a whole new level, telling us that excellence is found in what we do do, not what we avoid.

“Do not withhold good from those to whom it is due, when it is in your power to do it.”

When you think about what the Bible says a spouse is “due”—wives are due a husband who loves them like Christ loves the church (Ephesians 5:25), and husbands are due a wife who literally studies how to better love them (Titus 2:4)—this is a high bar indeed.

What good are you withholding?

What good is in your power to do for your spouse (or your kids) but you aren’t doing, for whatever reason? It doesn’t have to be something that would necessarily qualify as a sin of omission if you didn’t do it, but think a little deeper about things that you know would bless your spouse or family, that you have in your power to do, but for whatever reason—laziness, apathy, busyness—you’re not doing it. All of us, in one sense, have desperate spouses, so let’s be generous saints. 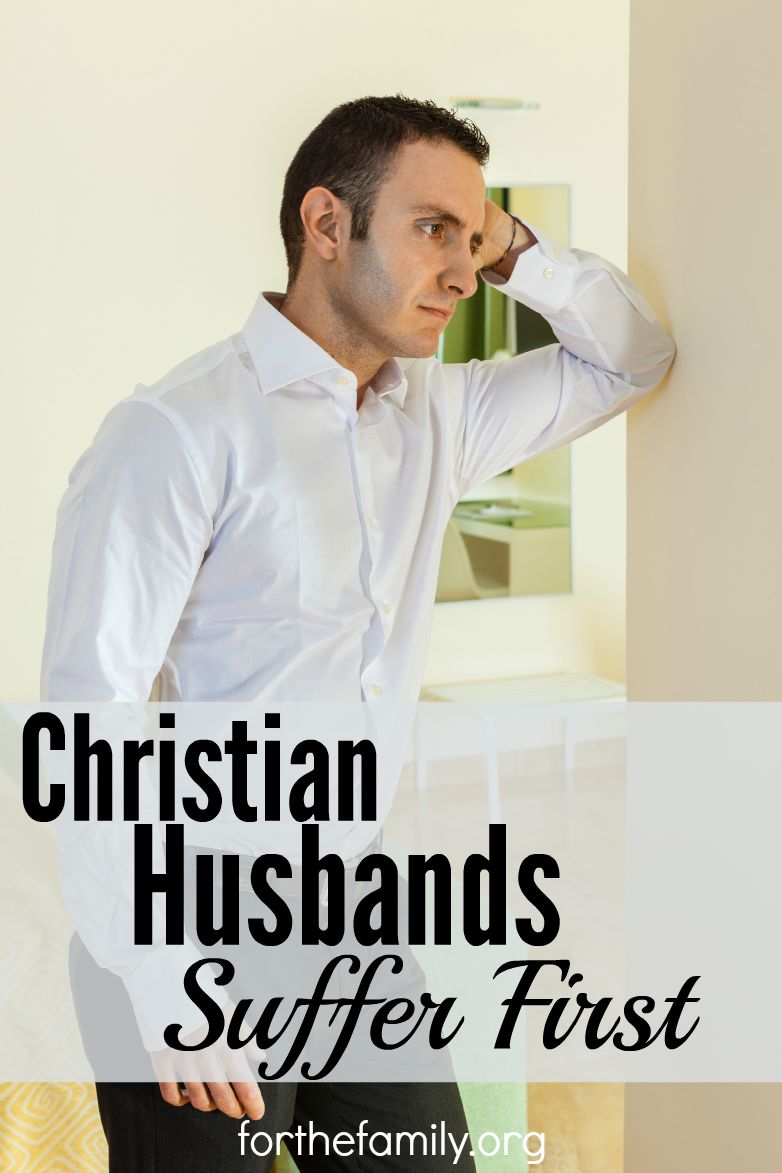 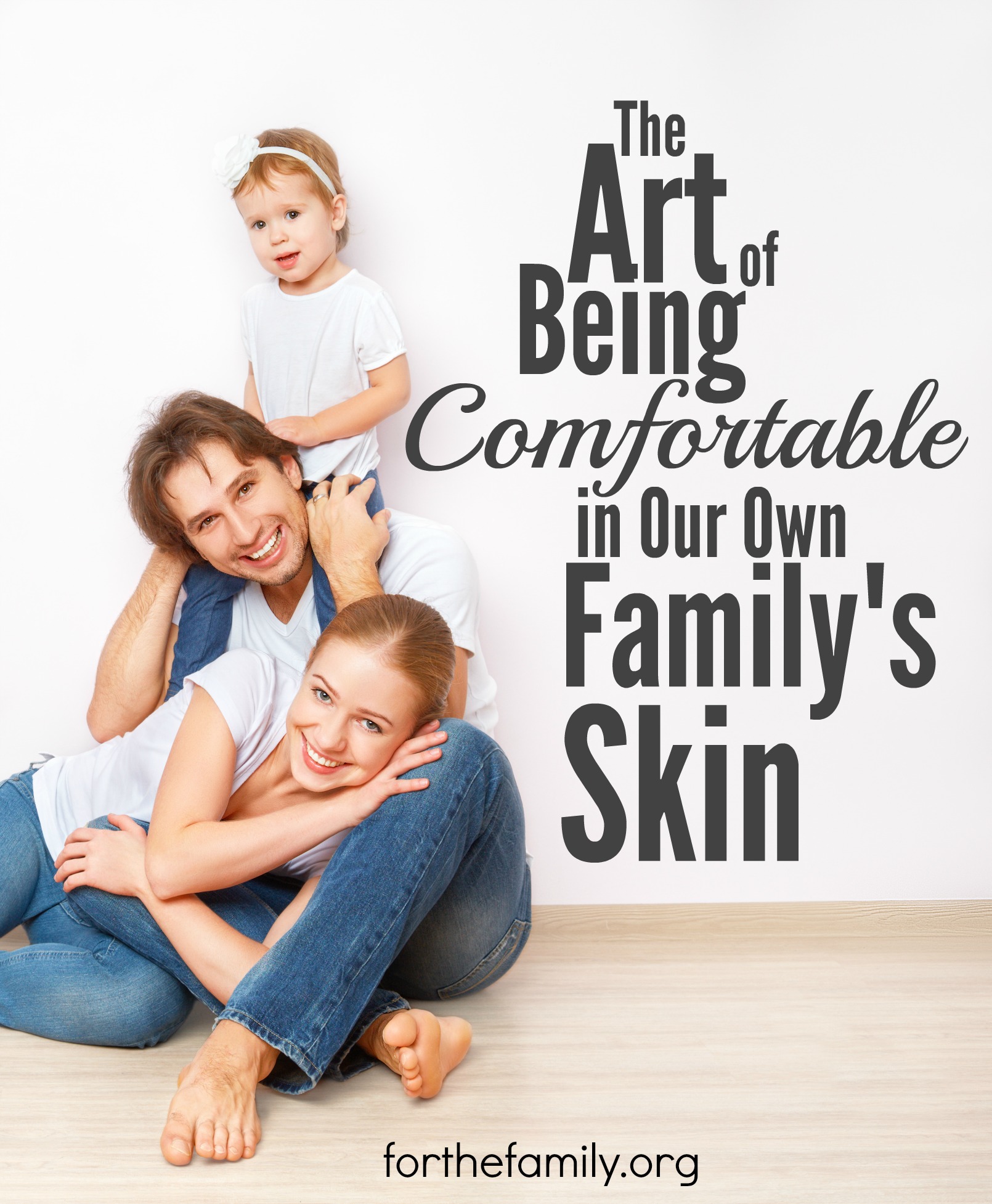 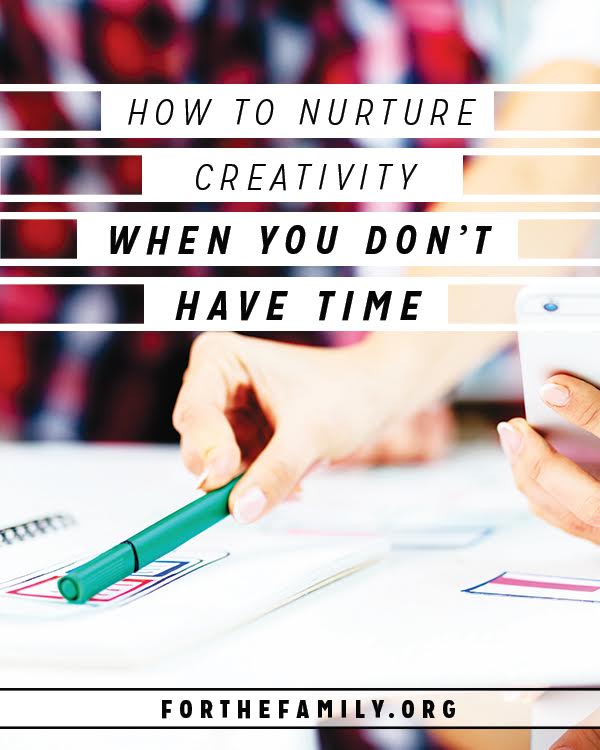 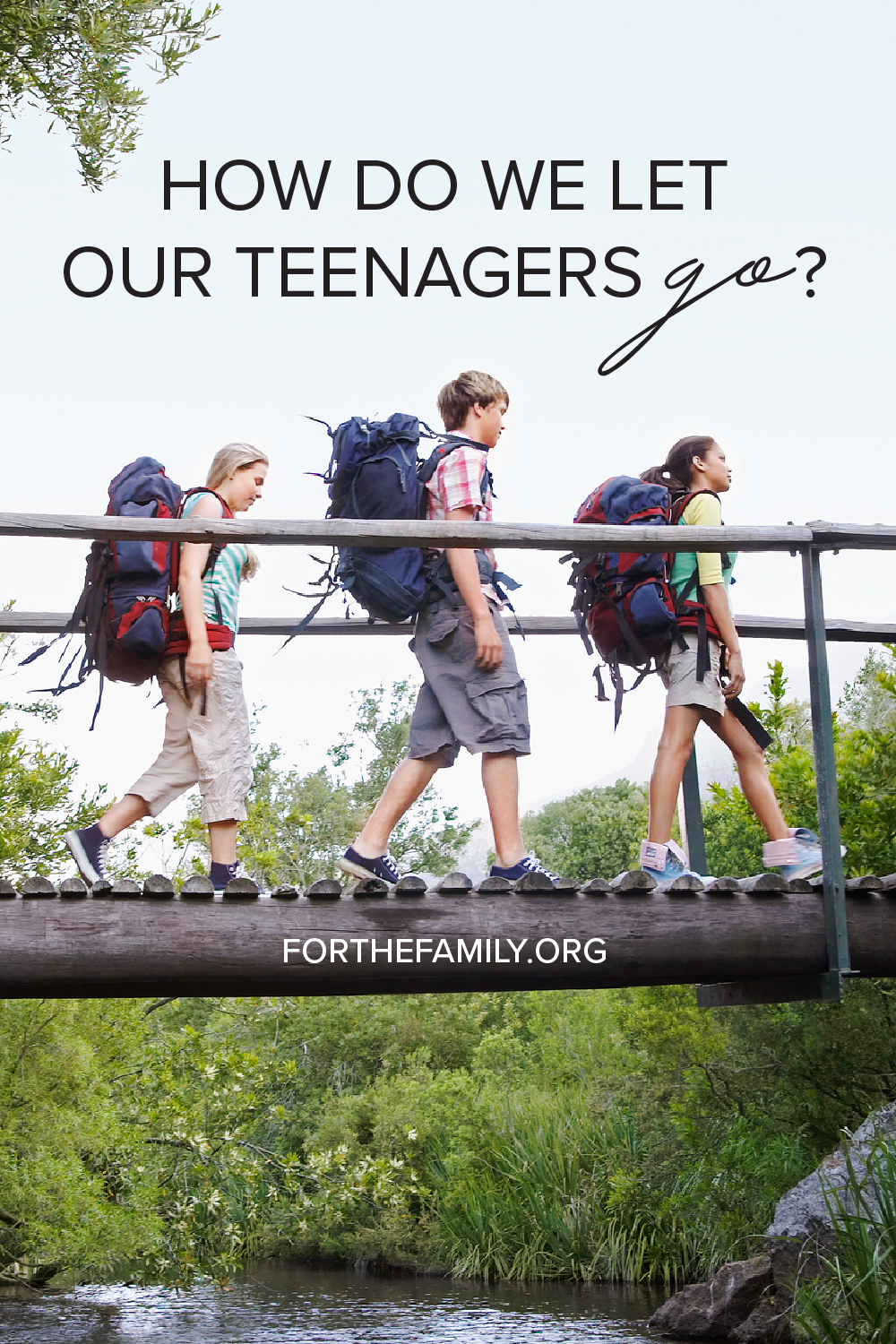 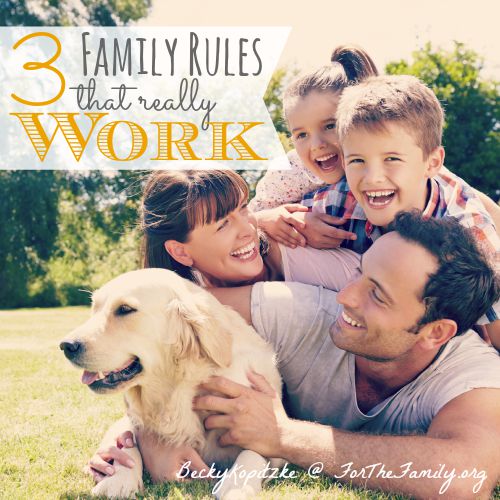 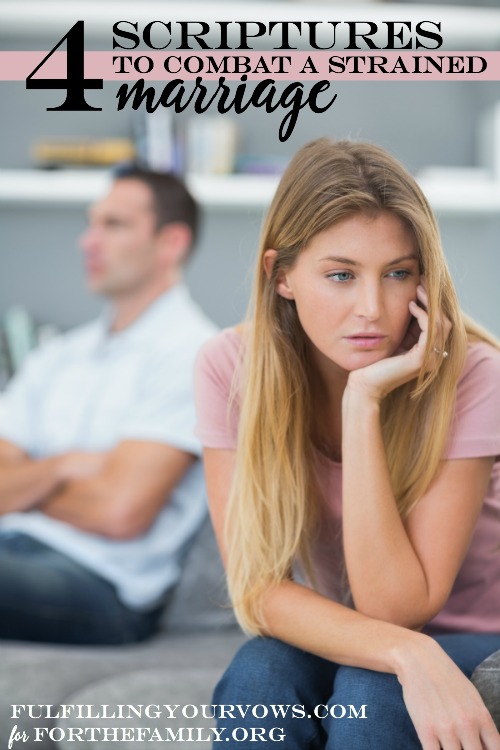