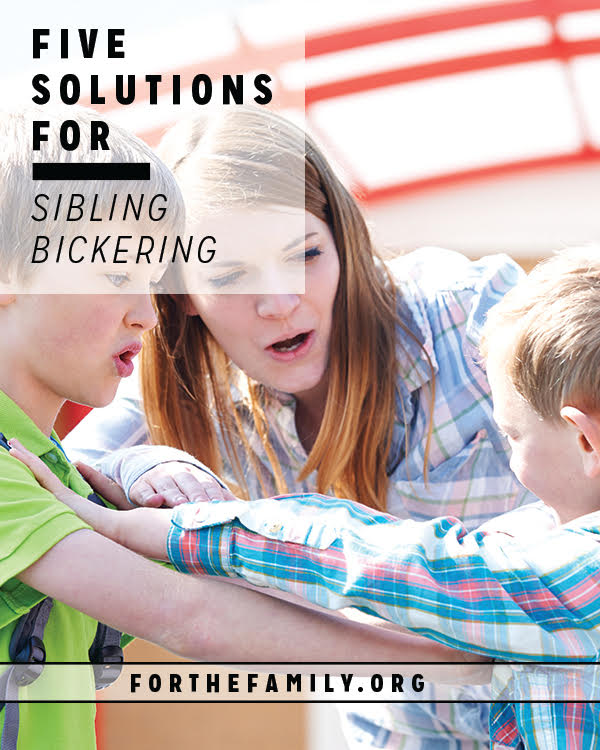 “But I wanted the green one!”

“You can have the red one!”

“Mooooom! She took my pencil sharpener!!!”

It doesn’t matter what object triggers a fight—when my children decide to bicker, they give it all the determination they can muster. I would admire their tenacity, except, I’m too distracted by this steam shooting out of my ears and the odd sensation that my head is about to explode.

When sibling fights threaten to blow your patience, try these unconventional tricks to encourage love, not war.

1. Hand holding. Make the kids sit next to each other and hold hands. Then command them to say something nice about each other. My girls usually end up cracking delicate compliments such as, “You have a nice butt” or “I really like your boogers.” Then everybody laughs and the fight is over. Mission accomplished.

2. Siamese shirt. Grab an oversized adult T-shirt and pull it over both kids’ heads so their noggins are poking out of the neckline side by side. Tell them they’re stuck like that until they can get along. I tried this once, and my children found it so shocking and hilarious that they forgot what they were squabbling about in the first place. Now sometimes when they argue, one of them will ask, “Are you going to make us wear Dad’s shirt again?” Hmmm. Tempting.

3. Divide and conquer. When my daughters struggle to get along, I send them to separate rooms and tell them they’re grounded from each other. It’s the sin nature, of course, to want what you can’t have. So soon enough my kids beg to play with each other again—at which time I can set the stipulation for their release, which is, you guessed it, no bickering.

4. Great outdoors. I have a friend whose stepdad grew up with 11 siblings. How did his mother handle crowd control? Easy. No fighting was allowed—in the house. If kids wanted to wrangle, the rule was they had to take it outside. Imagine how quickly this nipped an argument in the bud when it was pouring rain or freezing in the yard.

5. Call a meeting. Finally, when my kids are engaged in a hot dispute and expect me to intervene, I’ll do a quick assessment of the situation—is anybody hurt? Does anyone owe an apology? Is there some willful sin involved here? And if the answers are no, no, and no—besides the fact that they’re arguing in the first place—then I tell them to call a meeting between themselves. In these cases it’s usually an issue of benign disagreement, for example, one wants to watch The Brady Bunch but the other prefers Odd Squad. If they can work it out and come to agreement that satisfies them both, I will support their solution (i.e., I’ll let them watch TV). But if they can’t, then the TV goes off for the night. The choice is theirs. It’s amazing how well they can settle a fight on their own when the stakes are all or nothing.

Now here’s the most important part. No matter how you choose to resolve sibling arguments, teach the kids to end it well—with forgiveness.

“Be kind and compassionate to one another, forgiving each other, just as in Christ God forgave you” (Ephesians 4:32). 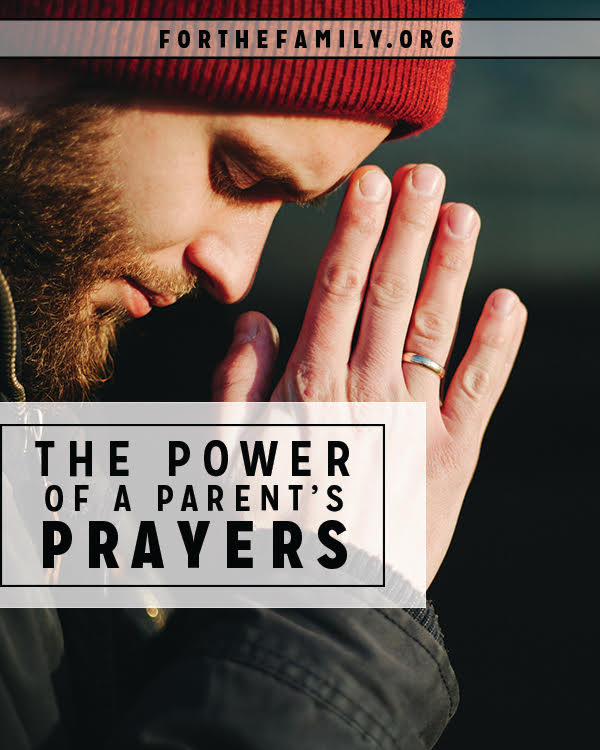 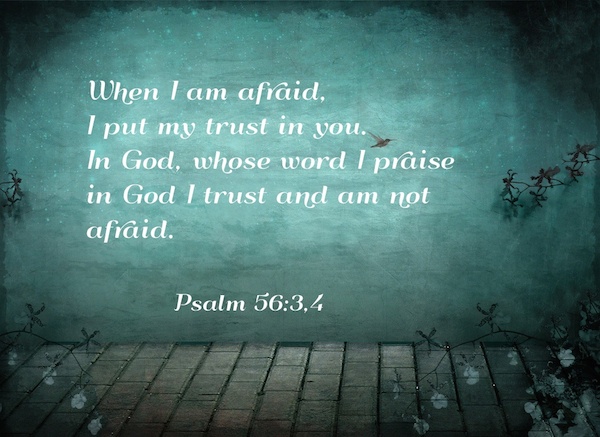 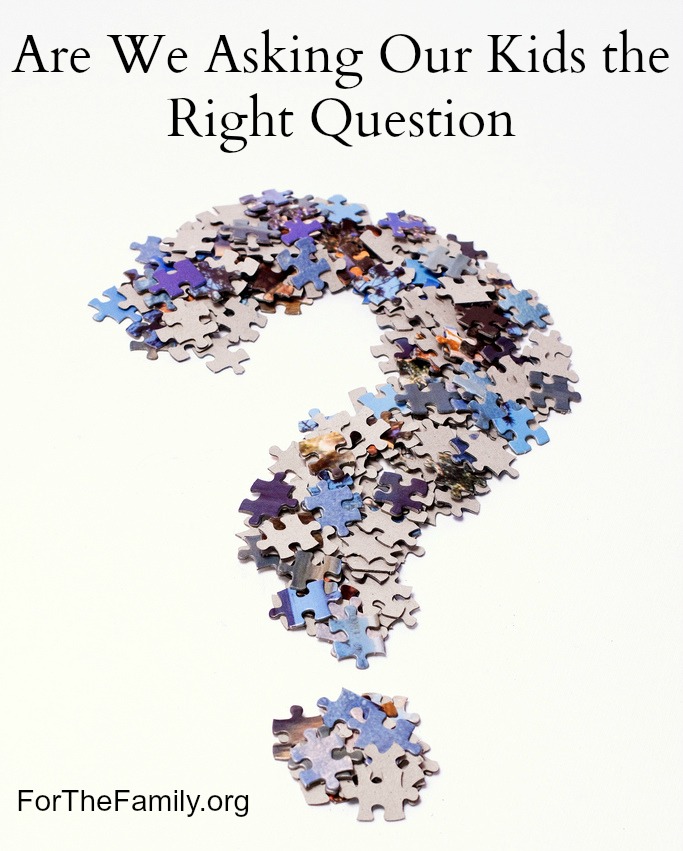 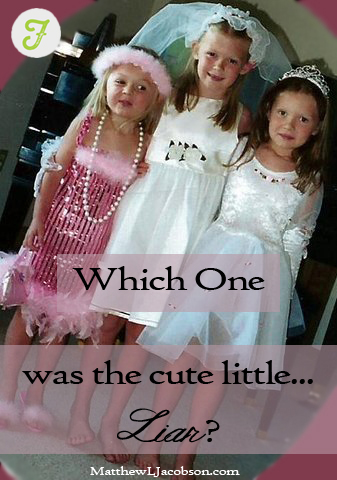 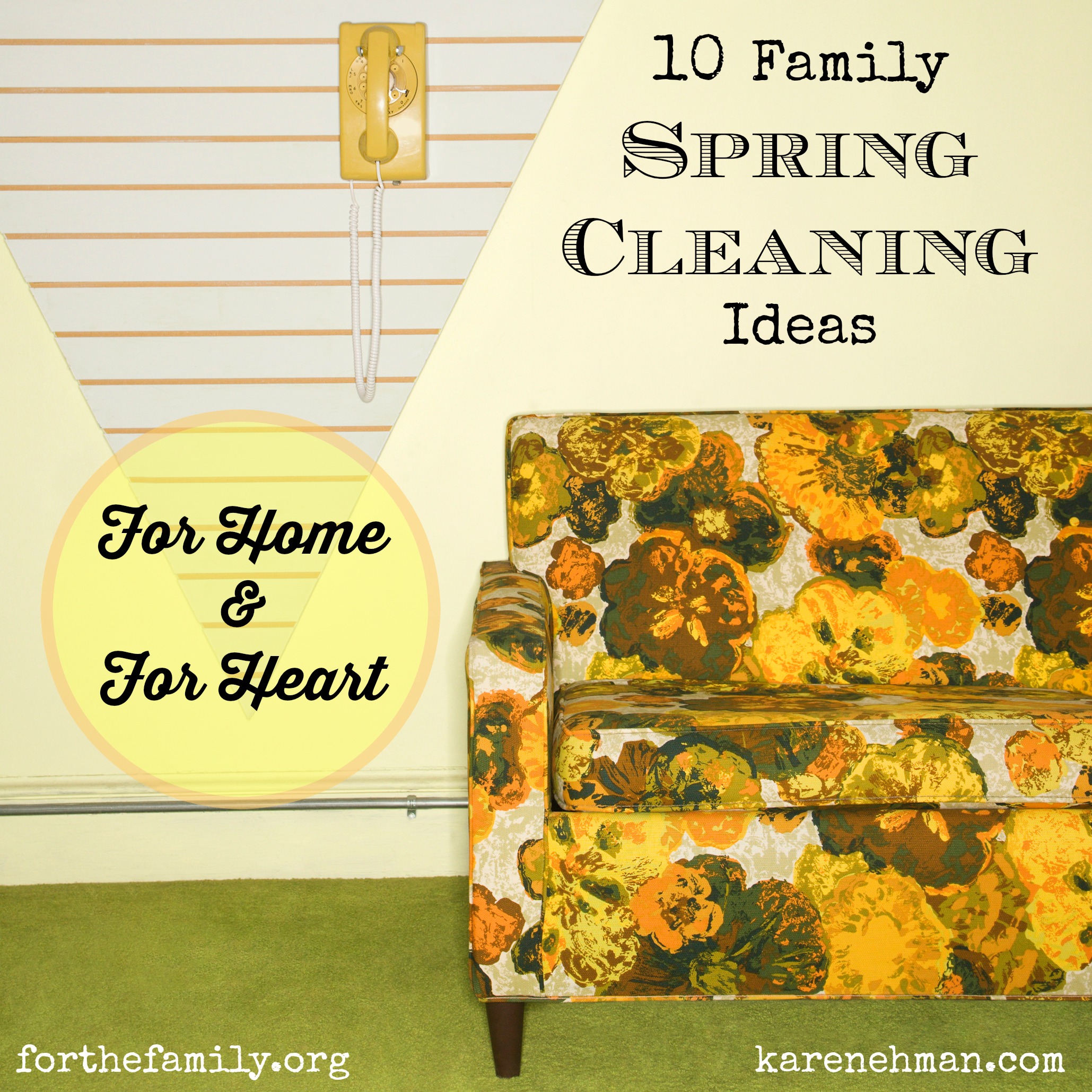