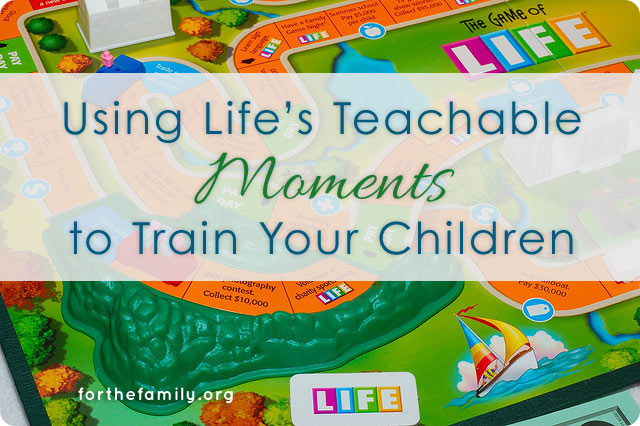 “Train a child in the way he should go, and when he is old he will not turn from it” (Proverbs 22:6). Deuteronomy 6:6-9 tells fathers to impress God’s commands on our children and “talk about them when you sit at home and when you walk along the road.” When we’re alert, life brings countless opportunities to teach our children an eternal perspective on life, money, and possessions.

One night years ago when they were six and eight, my daughters asked me to play the popular board game called The Game of LIFE. I had seen and heard about it but had never played it. Someone had loaned the game to the girls and they had been playing it on and off for a few days before they decided to teach Dad how to play.

As the game progressed and I started to catch on, I was amazed at how accurately it reflected our society’s materialistic mind-set. One of my girls expressed disappointment when she landed on a space that made her a teacher rather than a doctor or lawyer—despite the fact that in real life she wanted to be a teacher! Why the disappointment? Because it meant she would receive a lower salary the rest of the game. And money, after all, is what LIFE (and for many people life) is all about.

The Game of LIFE, like life itself, presents the choice of whether we should have children. But because there’s a minimum amount of money—but no minimum amount of children—required to win the game, my girls were consistently choosing money over children. When I chose children instead of money, they thought it was a bad move—never considering the personal implications if their mother and I hadn’t made that same “bad move” in life! Choosing children might mean losing the game, and who plays a game with the intention of losing? Clearly, this little board game was not just reflecting values—it was instilling them.

The whole event turned out to be an excellent teaching opportunity. Nanci and I shared with our daughters Scripture’s infinitely higher regard for children than money, and how “winning” and “success” are very different in God’s eyes than the world’s. Next time they played the game I noticed they made decisions that would make them “losers” by the game’s standards, and winners by God’s.

Our duty to our children is clear: “Bring them up in the training and instruction of the Lord” (Ephesians 6:4).

Randy Alcorn is a New York Times bestselling author of over forty books and the founder and director of Eternal Perspective Ministries (EPM), a nonprofit ministry dedicated to teaching the principles of God's Word and assisting the church in ministering to people around the world. Randy resides in Gresham, Oregon, with his wife Nanci. They have two married daughters and are the proud grandparents of five grandsons. Randy loves hanging out with his family and enjoys biking, tennis, research, and reading. 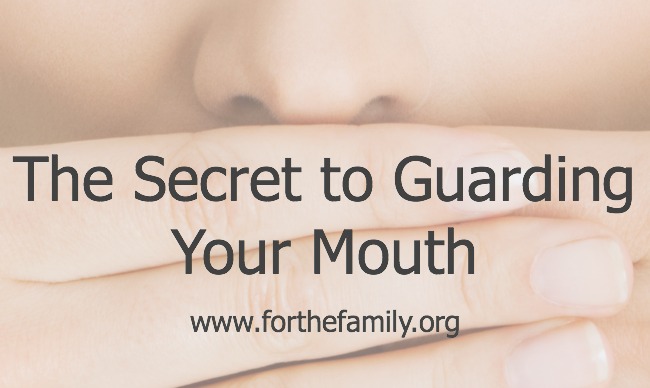 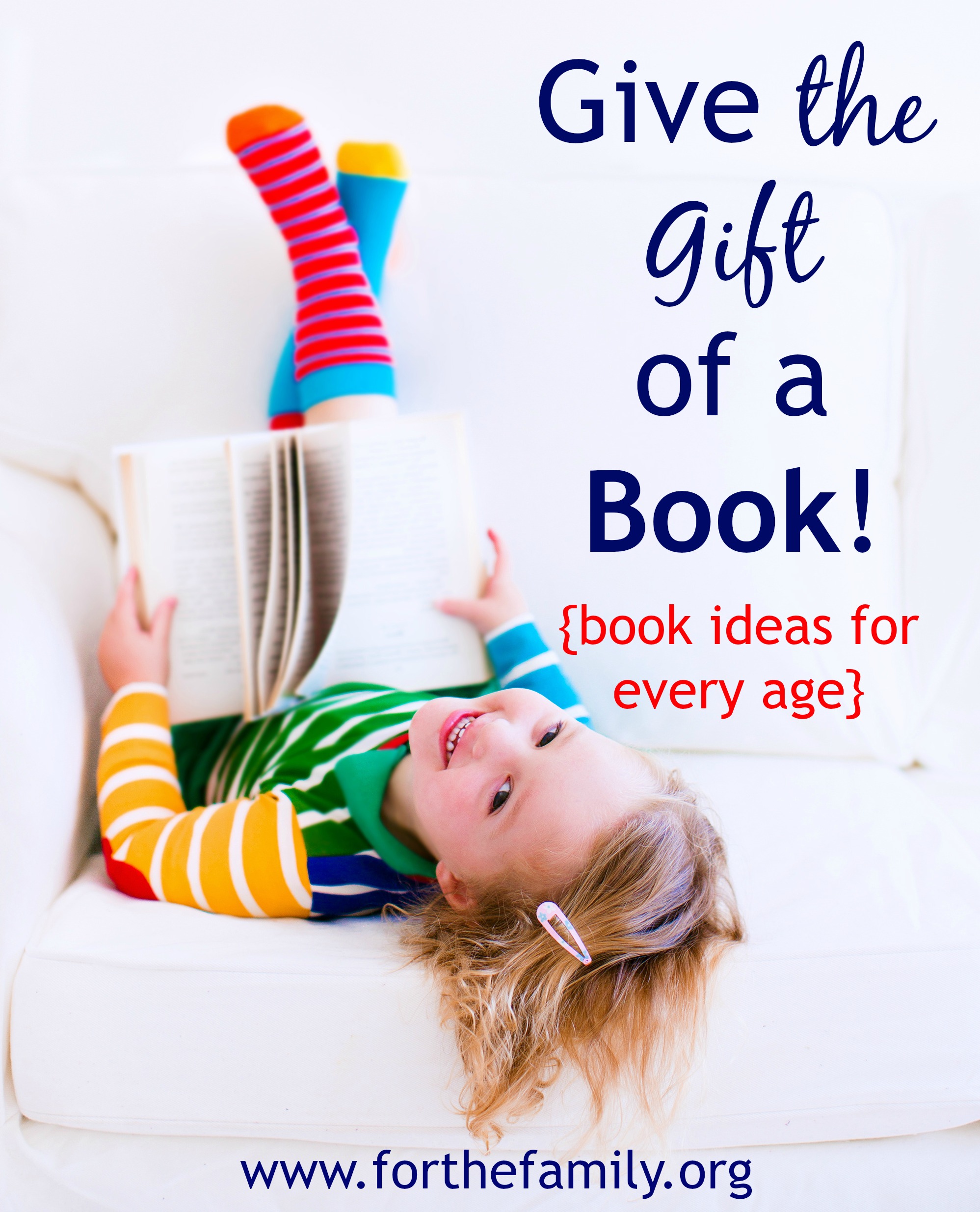 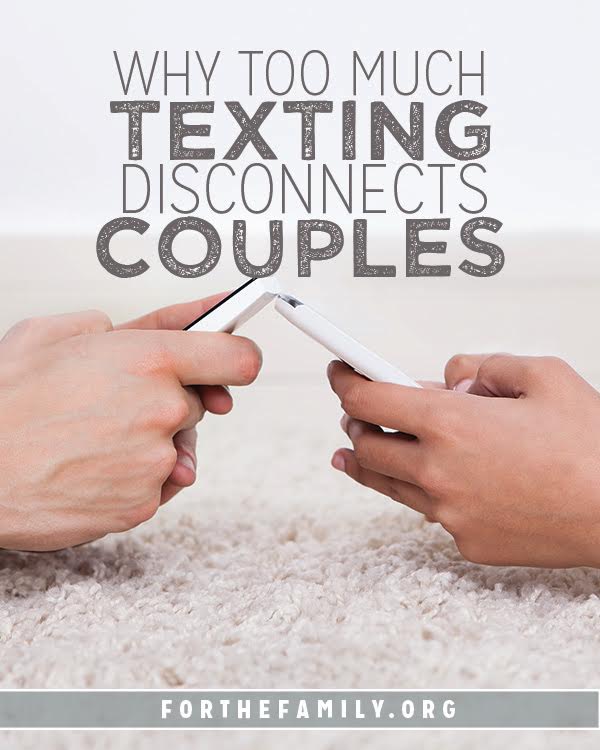 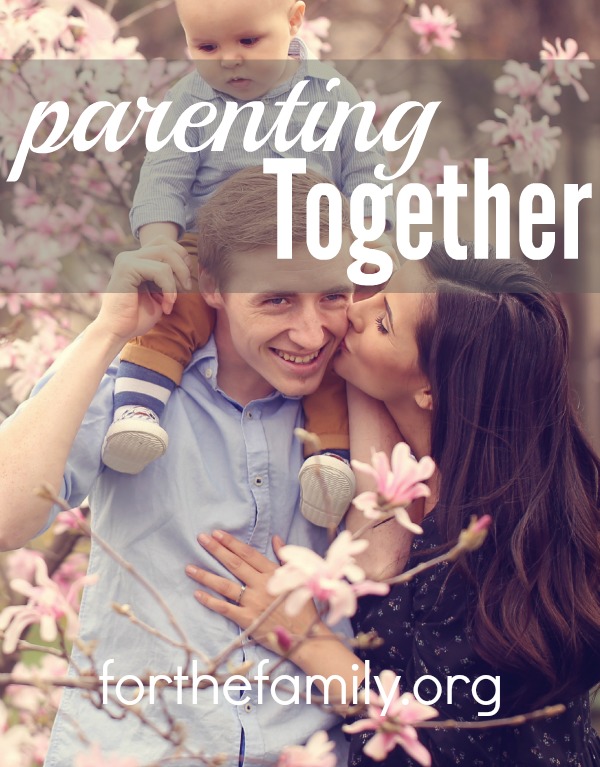 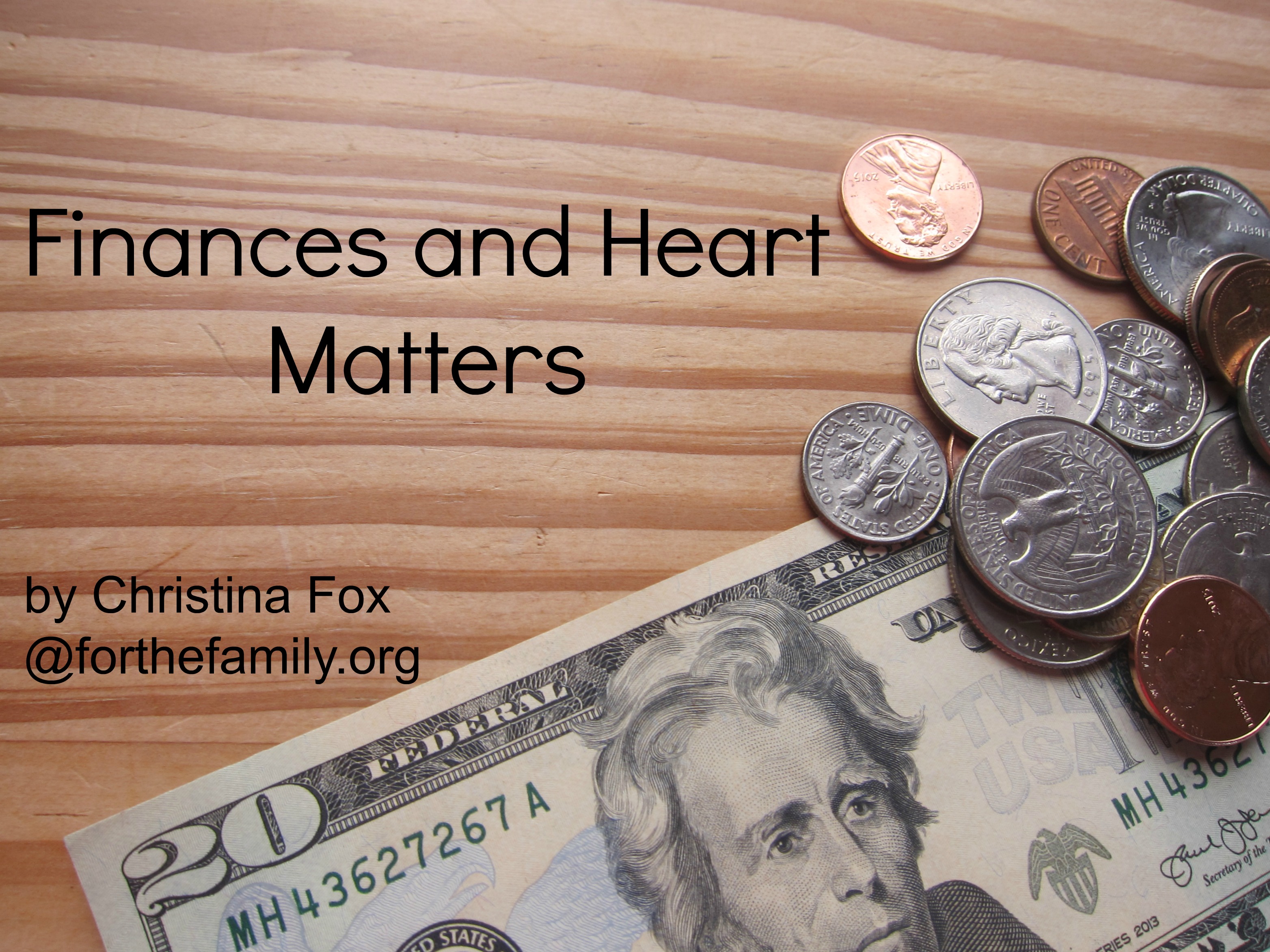 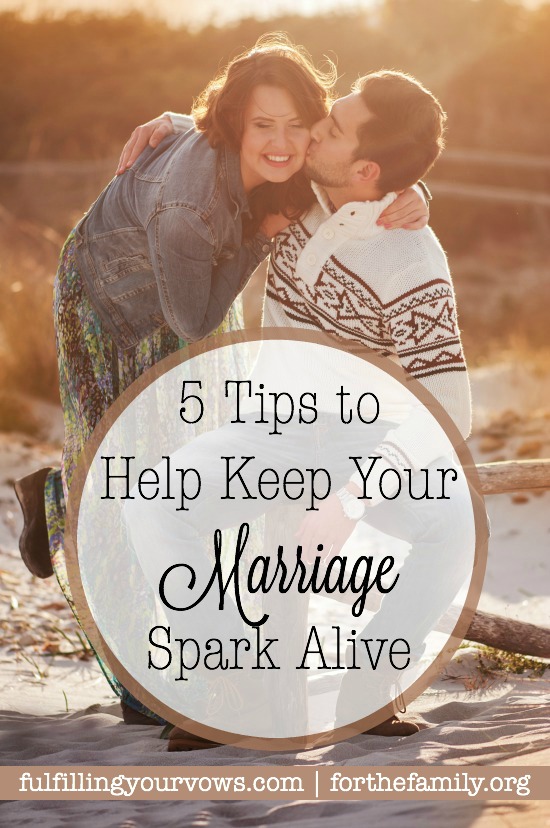