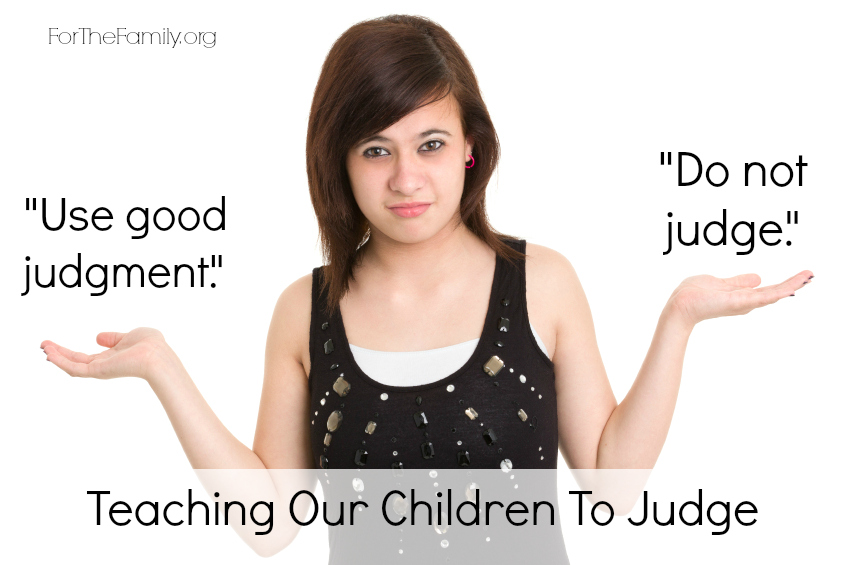 Does the notion of teaching children to judge make you nervous? Does it seem wrong? Aren’t we suppose to love one another, not judge one another?

The world tells kids (and adults) not to judge because judging equals intolerance.  In an effort to bolster the argument, some may even point out that Jesus said we shouldn’t judge each other.

We MUST teach our children to judge if we hope to prepare them to one day stand firm in their faith.

The irony of the world using Matthew 7:1 (the “judge not” verse) as support for tolerance – more precisely a Christian’s tolerance of sin – is that the world doesn’t actually believe in the validity of the Bible (except when it’s convenient).

In context, Matthew 7:1-5 warns against hypocritical and condemning judgment.  In the verses following the “judge not” excerpt, Jesus tells us to first judge ourselves and remove the plank from our own eye.  But He does not stop there, He says after removing our plank, we can then better tend to the speck in our brother’s (or sister’s) eye. Notice He does not tell us to pretend the speck in our brother’s eye doesn’t exist.

The point of this passage is not to forbid judging. On the contrary, it encourages judgment that is grace-filled and humble, a love-filled judgment that brings a fellow believer into right standing before God.  We walk beside the person because we too struggle with our own sin. We judge not by our own authority, but by the Authority that will one day judge us all.

Webster’s defines judging as “forming an opinion through careful weighing of evidence and testing of premises.”  By that definition, I want my children to judge and judge often!

If we don’t equip our kids with the Truth, they will fall prey to the enemy’s deceit. The best weapon of the enemy is ignorance – specifically, ignorance of the Bible. In 2013, The Barna Group conducted a survey revealing that although nearly 90% of Americans own a Bible, only 26% read it regularly.  That number is much lower among young people.

So are we called to judge?

Jesus says in John 7:24, “Do not judge according to appearance, but judge with righteous judgment.”  Jesus clearly tells us to judge…but only by righteousness.

How do we teach our children to judge righteously?

The goal is to teach our children to judge sin, not the sinful person. We can’t send our kids into the world telling them to use good judgment if we haven’t taught them how to judge appropriately.

The only way our children will stand strong against the lies of this world is if they have a solid foundation on which to stand.  Will they waiver? Will they sway? Maybe. But it is our responsibility to teach them the truth of God’s Word so they recognize a lie when one comes their way.

If we do not reverse the downward trend of young people reading the Bible regularly, we will lose a generation.  And if we lose this generation, what hope is there for the generations that follow?

Yes. Teach your children to judge by the righteousness of God’s word, but remind them to use that “hammer” (Jeremiah 23:29) first on themselves so that they may be humble witnesses of God’s grace in their own lives. 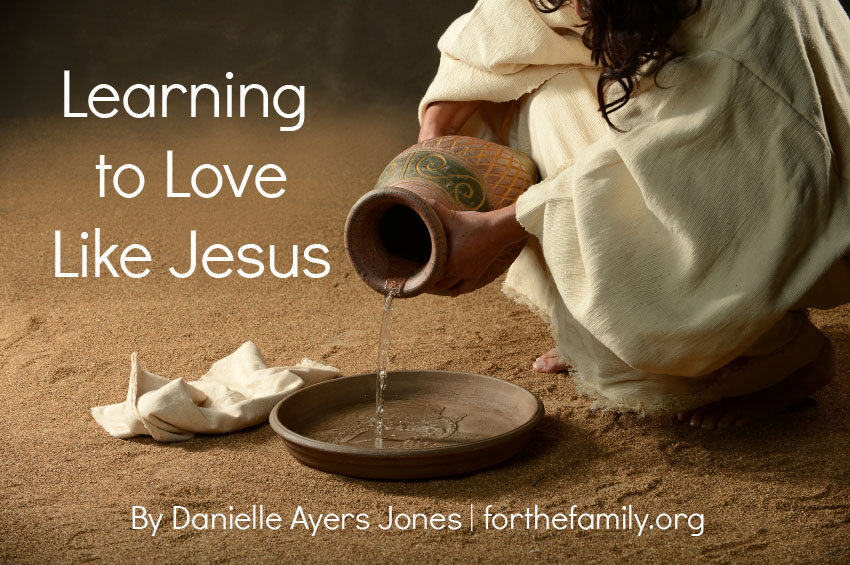 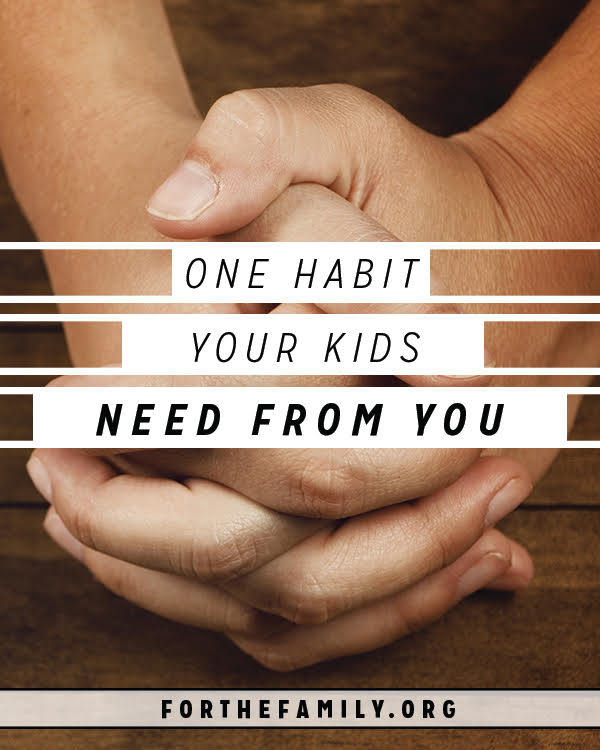 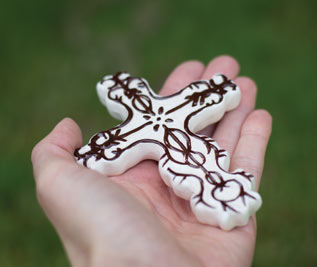 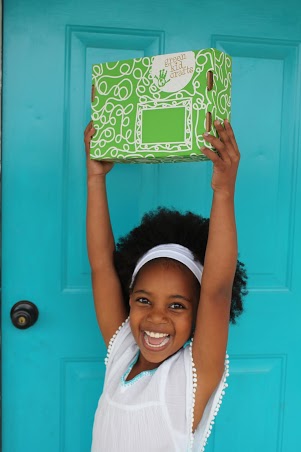 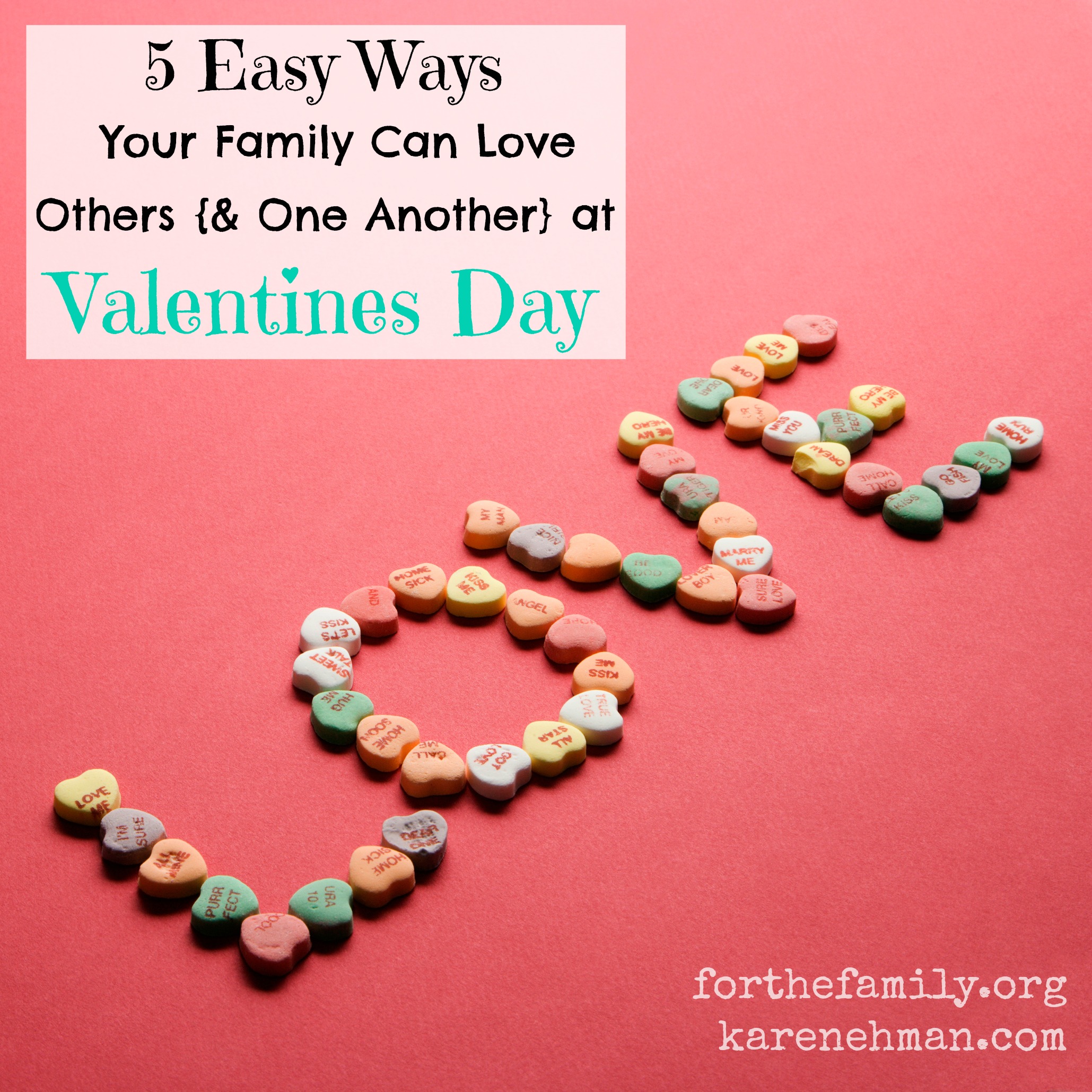 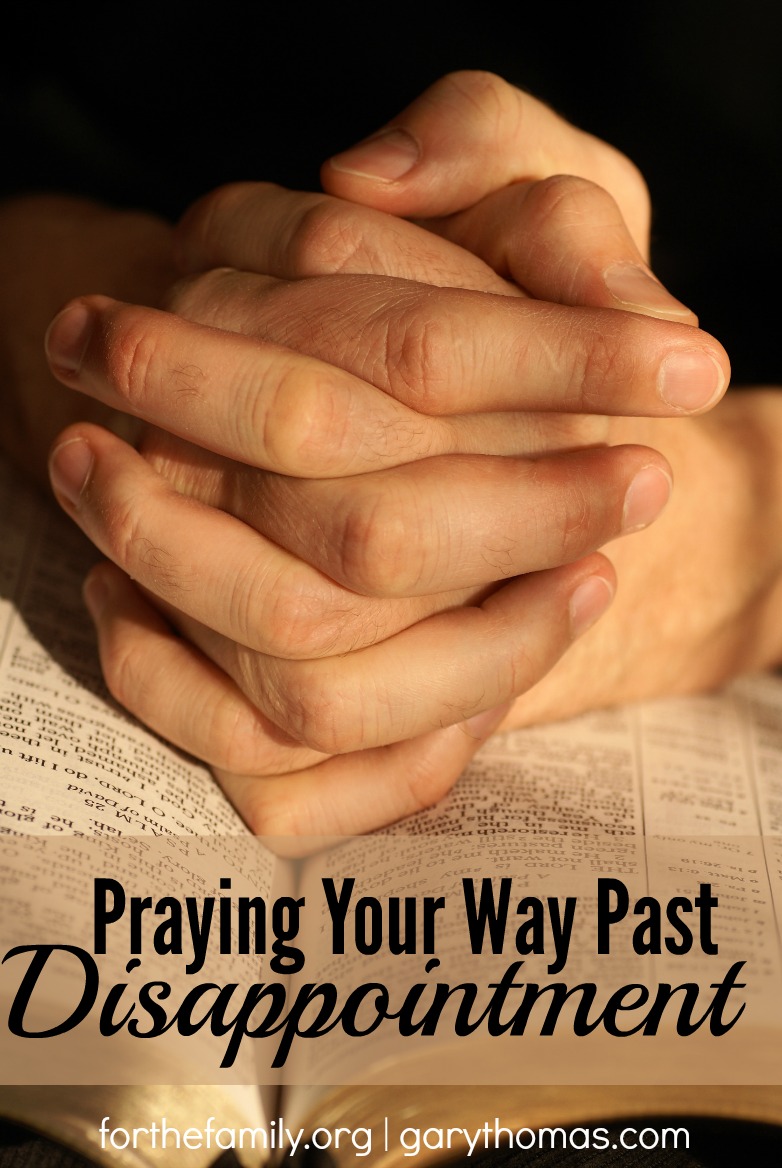