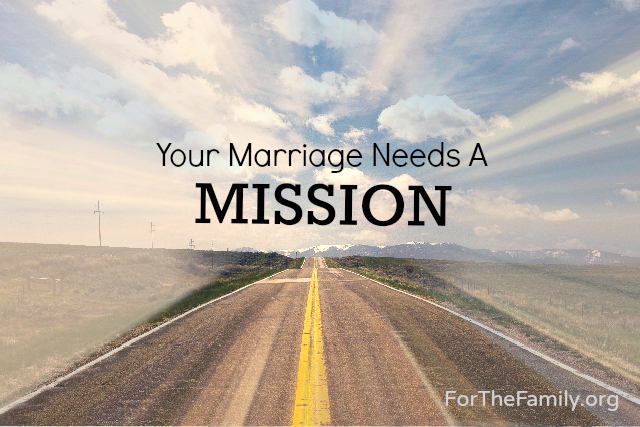 Do you trust Jesus? I mean really trust Him to the extent that you’d bet your life happiness on what He says? Do you accept that He knows what He’s talking about, and that He understands what creates a fulfilling life?

If you do, I want you to consider some of His most important words in the heart of the Sermon on the Mount, a centerpiece of His teaching: “Seek first the kingdom of God and His righteousness, and all these things will be added to you as well” (Matthew 6:33). And let’s apply this to marriage.

“Are you praying together?’

“Are you having sex frequently enough?”

“Are you going on date nights?”

I don’t have a problem with anything on this list; it’s just that what is often most lacking on such lists is one of the most crucial elements of all: mission. If our call from Christ is to “seek first the Kingdom of God” (Matthew 6:33), how can a successful God-honoring marriage not be marked by mission?

We’re not told to seek first an intimate marriage, a happy life, obedient children, or anything else. Jesus tells us to seek first one thing, and one thing only: His Kingdom and His righteousness (the two words define and build on each other, creating one common pursuit).

Though every Christian marriage should ultimately aspire to seek God’s Kingdom as its primary mission, each couple will also have a different expression of that mission. Many couples practice and promote adoption. They have a difficult time talking about anything else, and think every family should adopt. Others build businesses that employ families, support Kingdom work, and serve in creative ways. Some couples are particularly active in the local church, or the arts community, or they reach out to sports-minded enthusiasts. The common link seen in these couples is that their mission is what keeps their marriage vibrant on many levels.

Bottom line: it’s always all about the Kingdom.

How can you and your spouse discover your mission? Think forward to the end of your days and ask yourself, if you knew you were about to see God face to face, what would you most want to lay at His feet? What do you think He uniquely created you to do? And then ask, what are you doing about that now?

It might be a vision that you work on together. It might be a vision in which play a supporting role (I know a husband who has been his wife’s business administrator, book table coordinator, and support extraordinaire as God has used his spouse to bless so many people).

Almost five hundred years ago, William Tyndale was burned at the stake solely for translating Scripture into an accessible language. One of his fiercest enemies wasn’t some pagan chieftain but rather the King of England. During the tumultuous days of opposition that ultimately led to his imprisonment and death, Tyndale boldly told a clergyman, “If God spare my life, I will cause the boy that drives the plough to know more of the Scripture than you do.”

Though his life was cut short, the fire that Tyndale kindled took hold and his mission was accomplished; easily accessible versions of Scripture soon covered the European continent and laid the groundwork for the English Reformation.

It all began with a mission. Tyndale could see it, taste it, and picture it: by getting the Scriptures into an accessible language, a common boy could know the Scriptures as well as any clergyman. It was a mission he laid down his life to achieve.

Here’s a good date night idea: discuss how you and your spouse would finish Tyndale’s statement: “If God spare my life…” What follows your dot-dot-dot? What would you most like to see happen?

The answer is a good indicator of what your mission might be.

If you can join your hearts around a common aim, begin taking steps to move toward it. Embrace it together as a couple. One of you might be the headliner, but as long as you’re both aligned and committed, that’s all it takes to join yourselves into a common task. Such a connection bolsters intimacy, meaning, and purpose.

For over a decade, the dairy industry has kept asking us, “Got milk?” It’s time that the church starts asking married couples, “ Got mission? “

Gary Thomas (www.garythomas.com) is author of over 15 books, including the best-seller, Sacred Marriage: What If God Designed Marriage to Make Us Holy More Than to Make Us Happy? You can follow him on twitter at @garyLthomas, facebook at www.facebook.com/authorgarythomas, or check out his blog at www.garythomas.com/blog. 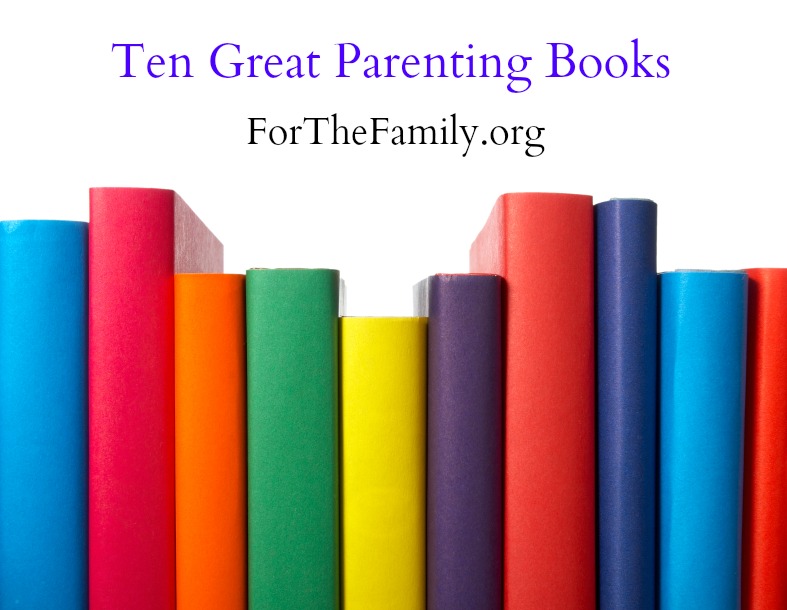 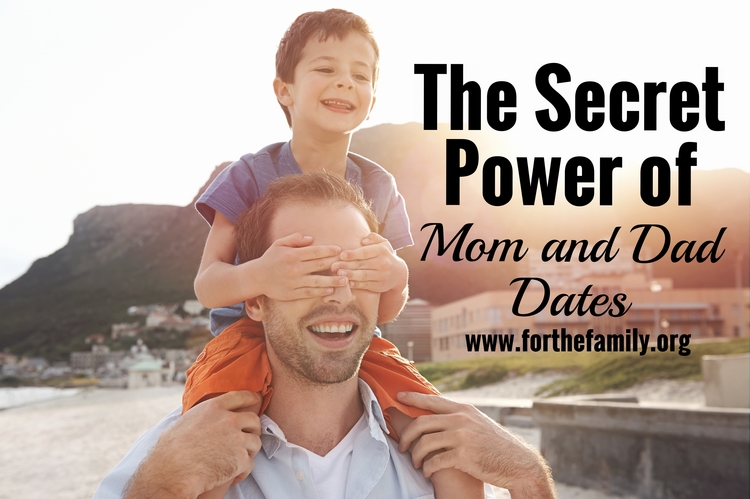 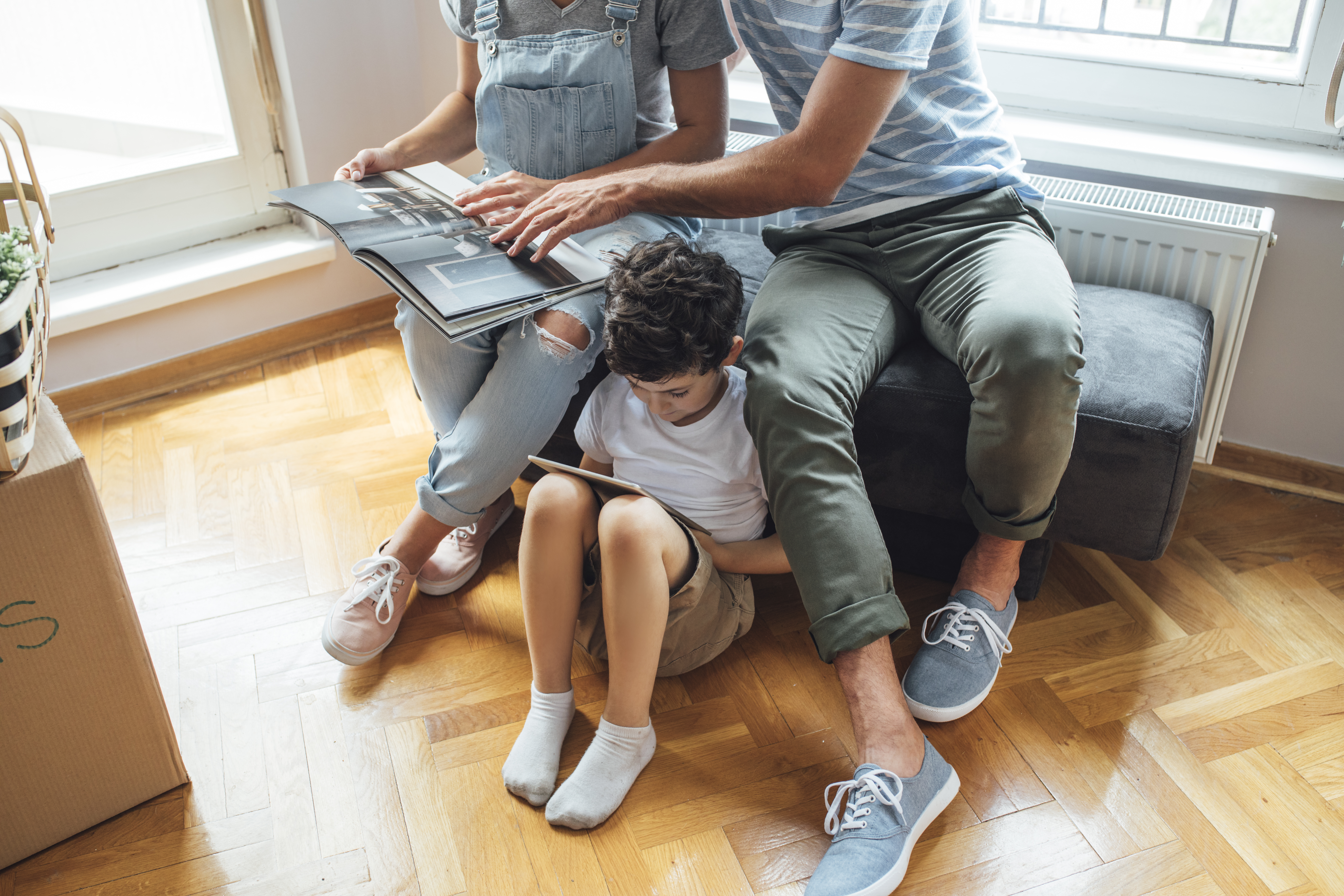 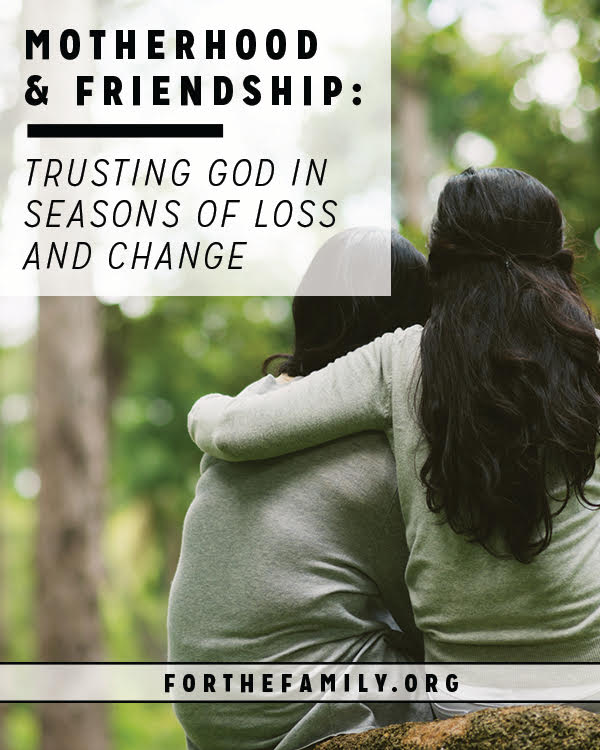