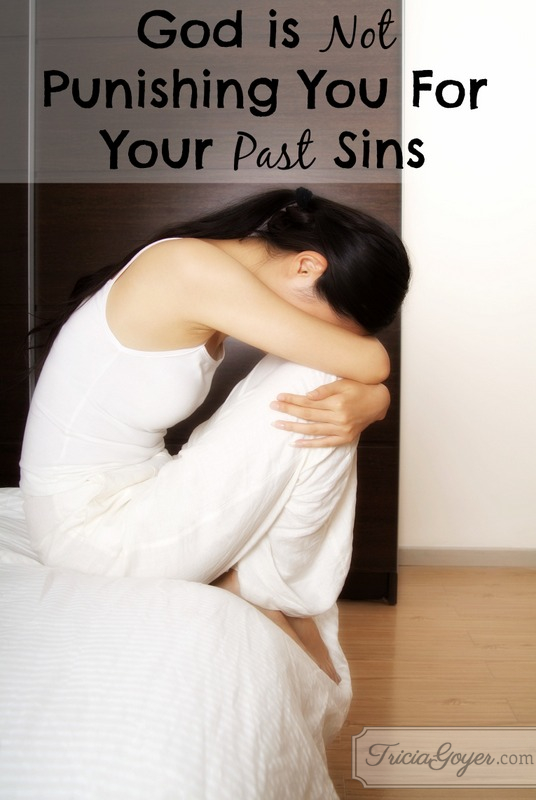 The other day I was mindlessly scrolling my Facebook feed when a headline caught my eye: “Toni Braxton Once Believed God Gave Her Son Autism Because Of Her Past Abortion.” My heart clenched as I read that—not only because of Toni’s pain and shame, but because of my own.

As a fifteen-year-old young woman I found myself pregnant. Overwhelmed with despair and seeking advice, I went to a Planned Parenthood clinic. The “counselor” looked across the table and focused on my eyes. “You’re young. You have your whole life ahead of you. An abortion is the best choice.”

“It’s not a baby,” she told me. “Right now it’s just a few cells. The doctor’s just scraping them out.”

I bought into her lie, and I scheduled an abortion, even though deep down I knew it was a baby. I knew if I didn’t intervene I’d be holding a child in my arms in seven months. And that scared me, too.

Later, I was horrified to find out that not only did those “few cells” have a beating heart, but little arms and legs and lips and tiny ears. Knowing that, the shame pressed down even more, and I walked through life feeling numb, unable to face the truth of my decision.

Then I found myself pregnant again at age seventeen. This time I was determined to carry my child. (I found out later that many young women who’ve had an abortion have another baby within a few years. It’s an “atonement child” of sorts.)

It was during this second pregnancy that I turned my life over to God. I prayed, “God, if you can do anything with my life, please do.” God has done amazing things. He gave me a beautiful son, and later brought me a wonderful Christian husband. Everything was going well in my life, but I still was ashamed of my past. Few people knew about my abortion, and I was sure they’d hate me if they found out.

A few years after John and I were married, I found out I was pregnant. I was so excited to have a baby with my husband. Finally, I’m doing things right. Yet a couple of months later I woke up in a pool of blood, and I knew two things:

And second, God was punishing me for my abortion.

Looking back, my heart aches for the young me, a woman who still didn’t understand God’s complete forgiveness. I saw God as a stern judge who was weighing all my deeds and found me wanting.

For years I felt my abortion was too much for God to forgive. I had a hard time forgiving myself. It was only when I attended a Bible study and worked through the book Forgiven and Set Free that I realized Jesus’ death covered all my sins. Who was I to say my sin was greater than His sacrifice?

The freedom I’m walking in today comes from understanding who God is. My sin was horrible, yes. I’ll always regret not having that child, discovering who he or she is and spending this life together.

Yet, I’m thankful for the eternity to come. I’m thankful that in God’s eyes I stand clean before Him, as white as snow. God is not a God who punishes us for our sin. There are natural consequences for our sins—pain and shame and regret were some of the consequences I faced—yet God offers forgiveness and grace. These are not dependent on who we are but on who He is.

As Romans 8:1-2 says, “So now there is no condemnation for those who belong to Christ Jesus. And because you belong to him, the power of the life-giving Spirit has freed you from the power of sin that leads to death.”

Maybe you’re like me. Maybe you are carrying around the pain and shame from past sin. And maybe you’re thinking God is punishing you for mistakes in your past. If so, then do two things.

My prayer for you today, friend, is that you will find a freedom in Jesus Christ that you’ve never known before. I pray you will begin to understand the breadth and length and height and depth of God’s love . . . not only for mankind, but also for you. Trust Him in that. Discover that truth for yourself today.

It’s my prayer for Toni Braxton, too. That Jesus will meet her wherever she is, just as He met me.

Want to keep up with Tricia?
Subscribe
Read up
Best $2.99 you’ll ever spend: Balanced: Finding Center As a Work-at-Home Mom 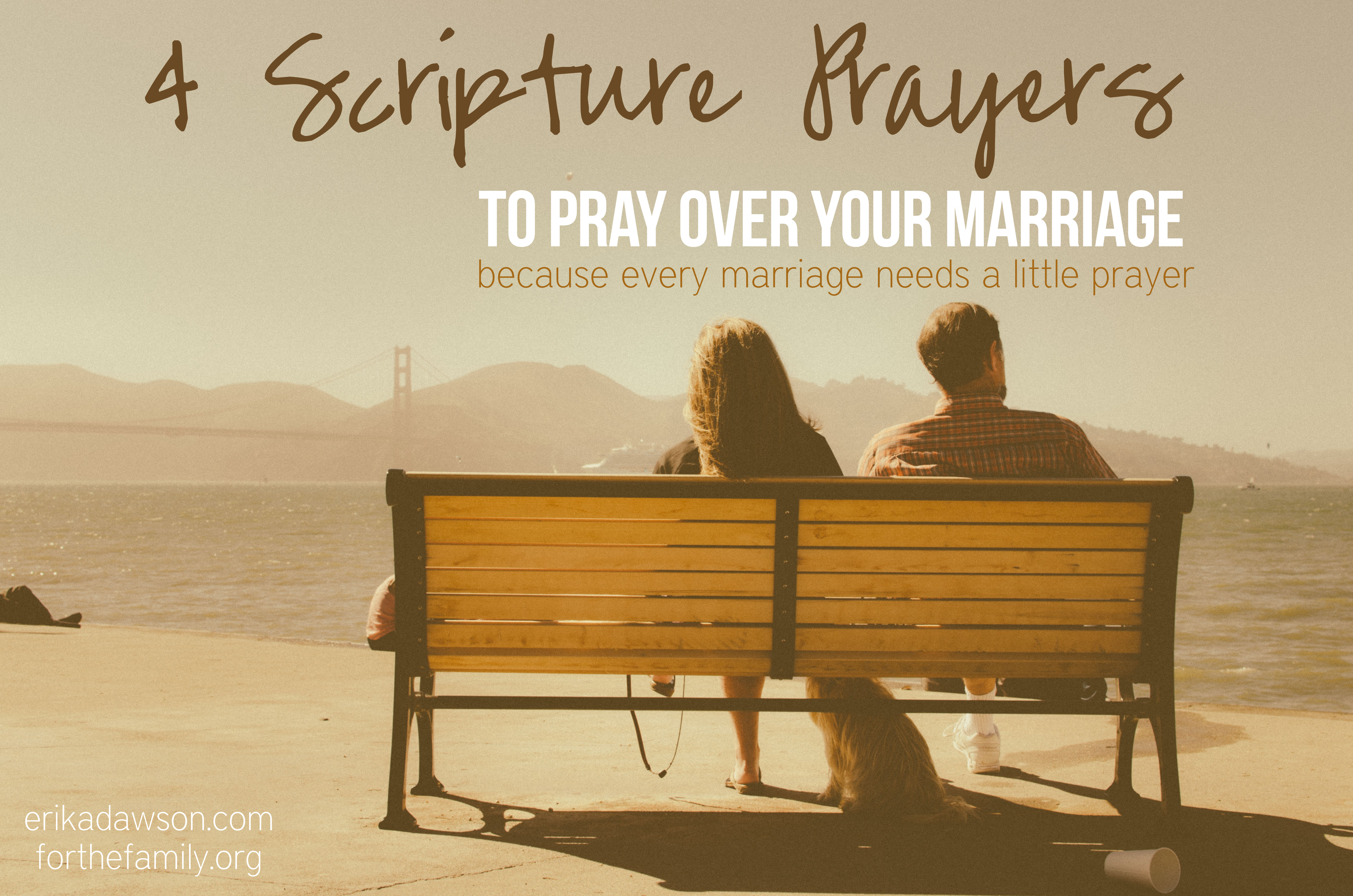 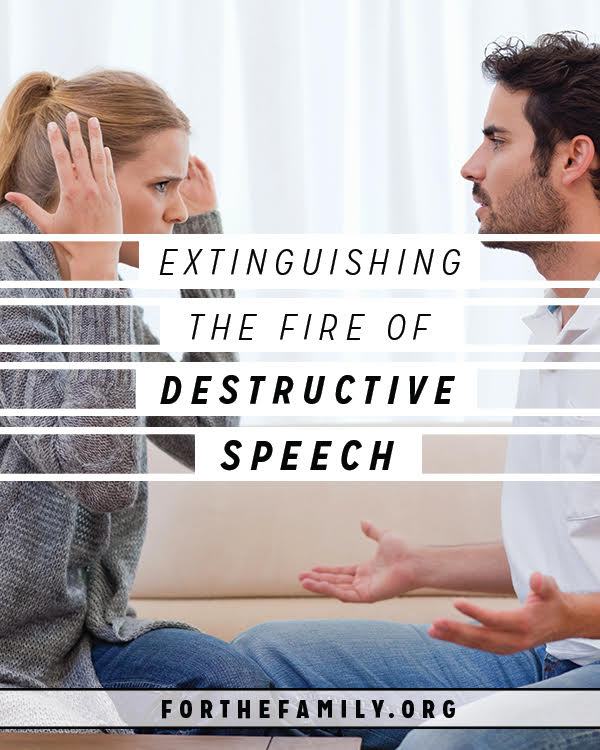 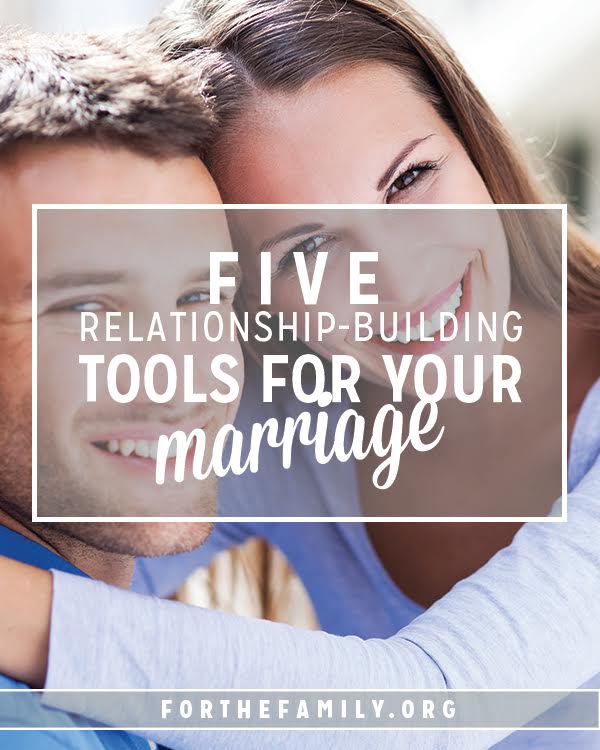 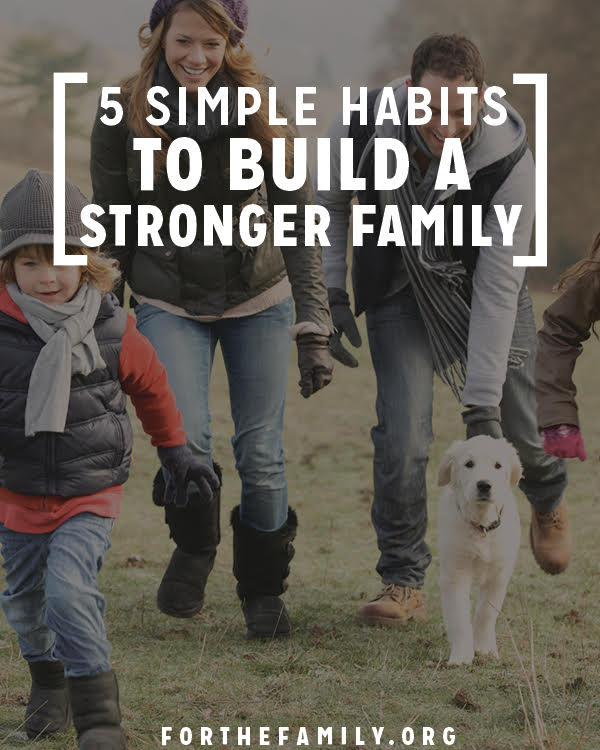 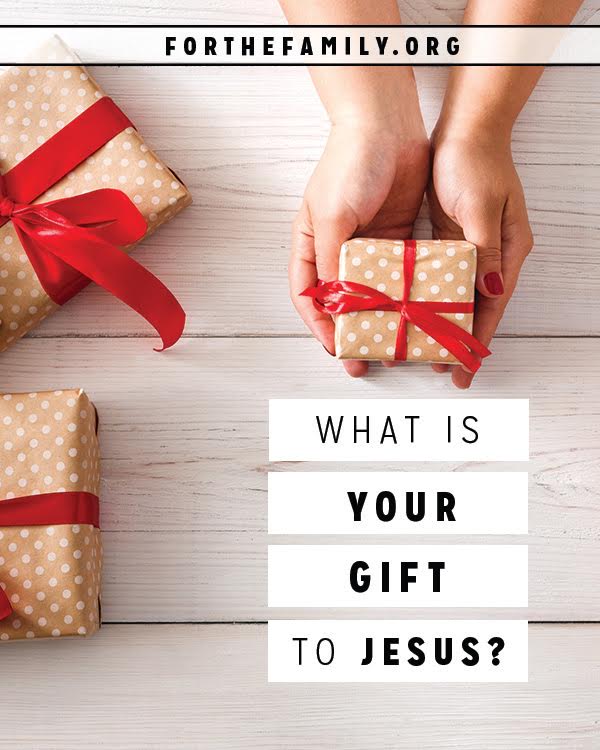 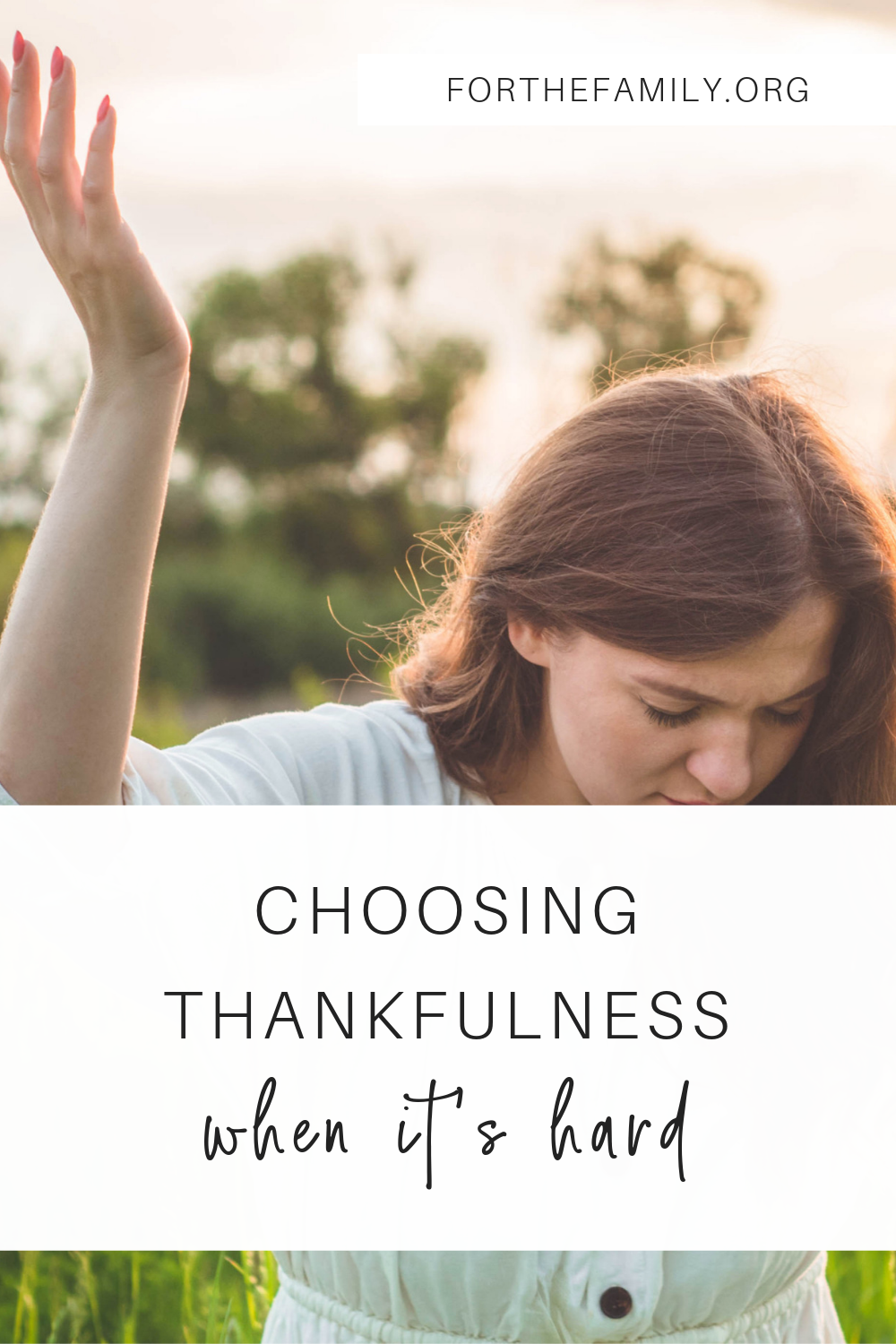