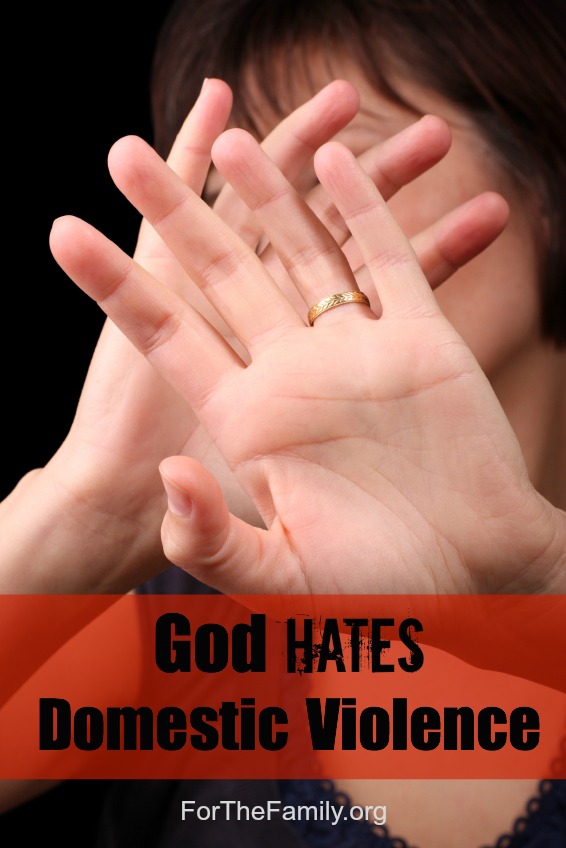 Two days before Christmas, I accidentally sent a decorative reindeer hurtling off a table and presented the demolished deer to Lisa.

Our passion over the destruction of something is directly related to how important it is to us. On another occasion, I dropped a glass cup that had belonged to Lisa’s grandmother. That one really hurt.

When we men understand the passion with which God views our wives – His daughters – we’ll realize that to deliberately hurt them – or even just make them miserable – fires up His passion. If we don’t strive to understand the depths of God’s love for our wives, we’ll miss the breadth of his wrath when we abuse them.

In Malachi 2:16 God says, “I hate divorce,” but He adds, “and I hate a man’s covering himself with violence as well as with his garment.” The sad consequence is that the first half of this verse, absent the second half, is sometimes used to cement the opposite of God’s intent: keeping a woman in a dangerous home.

Marriage should showcase love, absolute benevolence, blessing and encouragement. Let’s not set the bar any lower.

When we assume that God hates divorce more than He hates domestic violence it shows how little we understand His passion for His daughters. It also leads to the disastrous consequence of making women feel like they are obligated to stay in a dangerous situation that God hates.

The last thing a woman fleeing a dangerous home should feel is guilt. She is serving God’s purpose by ending something He hates—violence against her. Notice how we put the onus on the woman instead of the man: “Wife, stay in the marriage,” rather than, “Husband, we cannot support your wife staying with you as long as you harm her.”

We won’t counsel like this until we hate domestic violence as much as God hates it.  The harm it does to the children; the deplorable witness it gives to the world; the damage it does to a woman’s soul (not to mention her body); the corrupting influence it has on the male perpetrator; the pain it causes our Heavenly Father who hates to see His daughters abused—it is as ugly a sin as you can find.

Would you ever counsel your daughter to stay in a place where she winces when she sees a knife, or flinches when her husband touches her? Would you ever tell her to spend a night in a home where she’s not entirely sure she’ll wake up alive or unbruised in the morning? Wouldn’t you do everything in your power to get her out of there, sooner rather than later?

Every Christian wife should be able to look at her husband’s hands not as a threat but as a source of provision—he will work hard for her and her children. She should view his hands not as instruments of pain but as tools of tremendous sexual pleasure. Over the course of their marriage, he should provide countless loving caresses and experienced affection. His hands should be thought of as a source of protection—those hands will become a fist only to protect the family he loves, never, not even once, to turn on them.

When we think keeping a marriage together is the only biblical solution, even if it means preserving a violent situation, we have become beholders of legalism and strangers to God’s true passion. The destruction of a marriage is a terrible thing; the destruction of a woman’s soul, the damage to the children’s psyches, the triumph of fear and hatred where there should be faith, hope and love, is just as bad.

The last thing I am is “soft” on divorce. I have pleaded with couples to reconcile, and I have stressed that making a poor choice in your twenties doesn’t give you an escape clause in your thirties when you meet a “better” choice.

But when I truly understand that my wife is God’s daughter, that every believing woman is God’s daughter, domestic violence isn’t something I just want to “treat.” It’s something I’ve learned to hate, as God hates it. And if getting the woman out of the house is the only way to bring it to an end, then the sin is on the man who hurts, not the woman who flees.

When Jesus seemed so hard and so cold to the Scribes; when he called them out and sounded vicious in His denunciations, what was He angry about? “They that devour widows’ houses.”

If we start messing with God’s daughters, we’re hitting Him where it hurts the most. We’re raising the most furious of His passions. We’re putting ourselves directly in the line of His red-hot wrath.

Let’s hate domestic violence as much as God does. 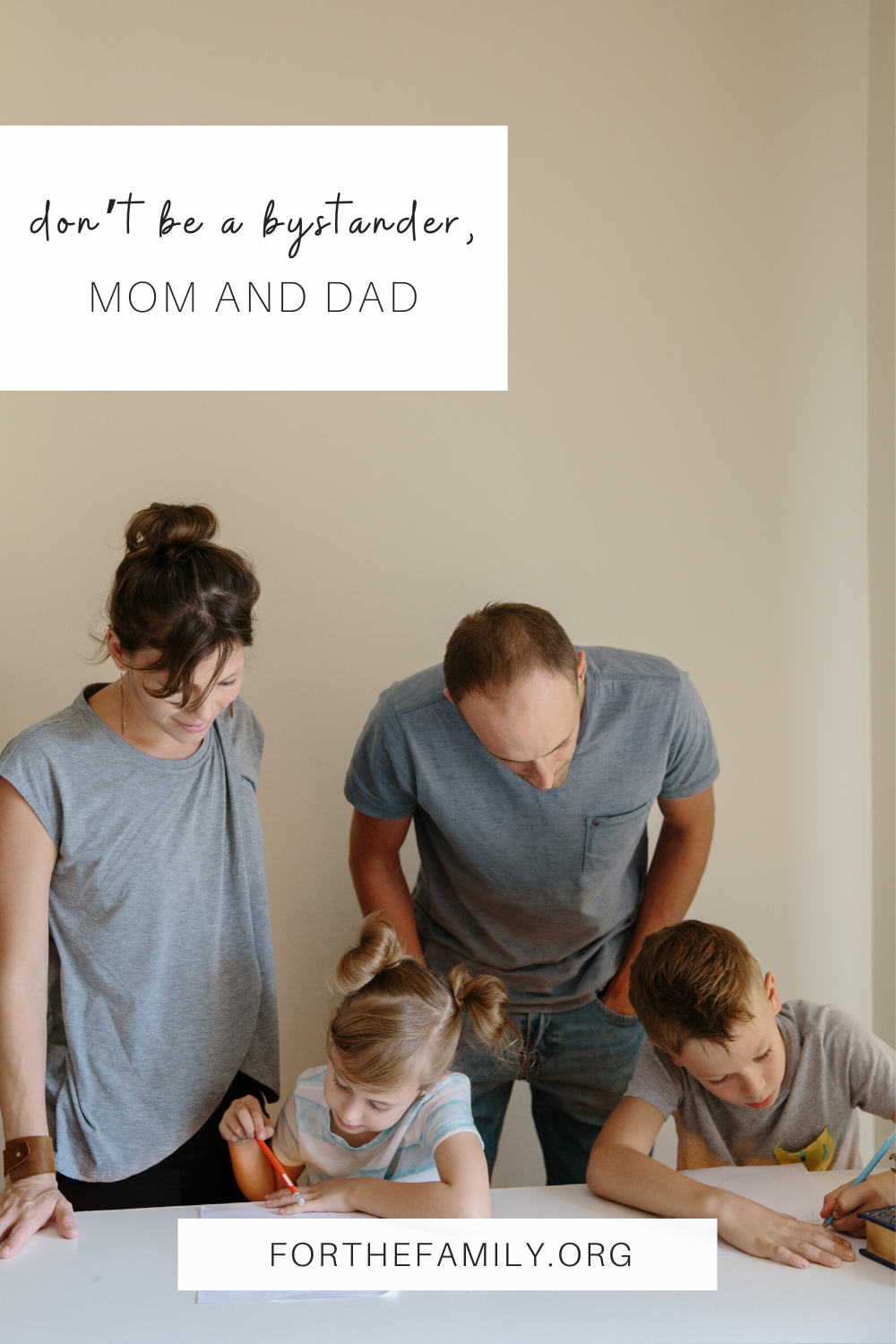 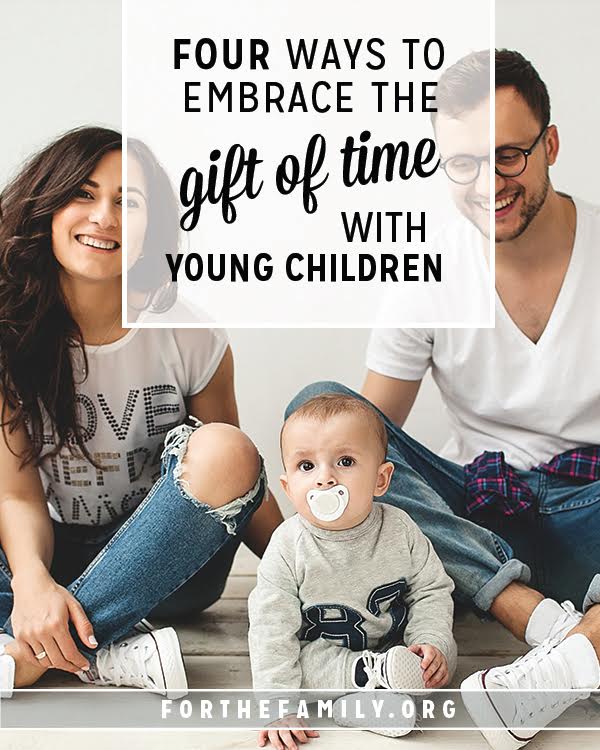 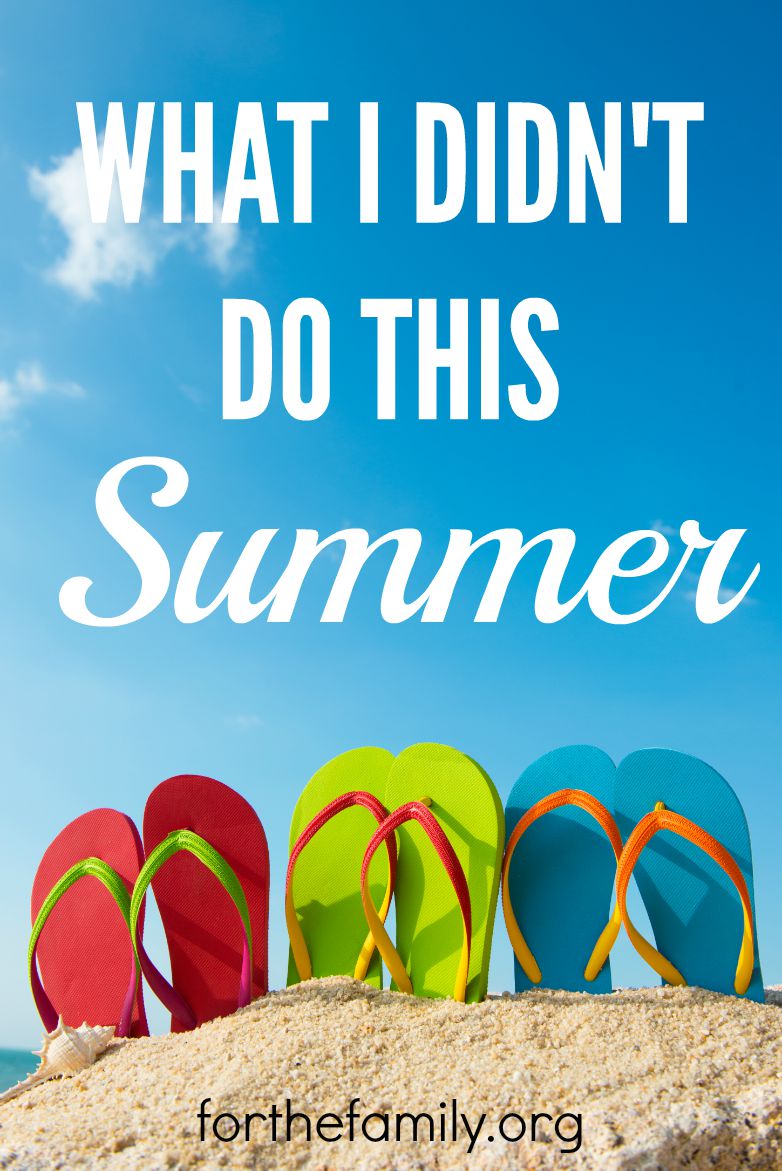 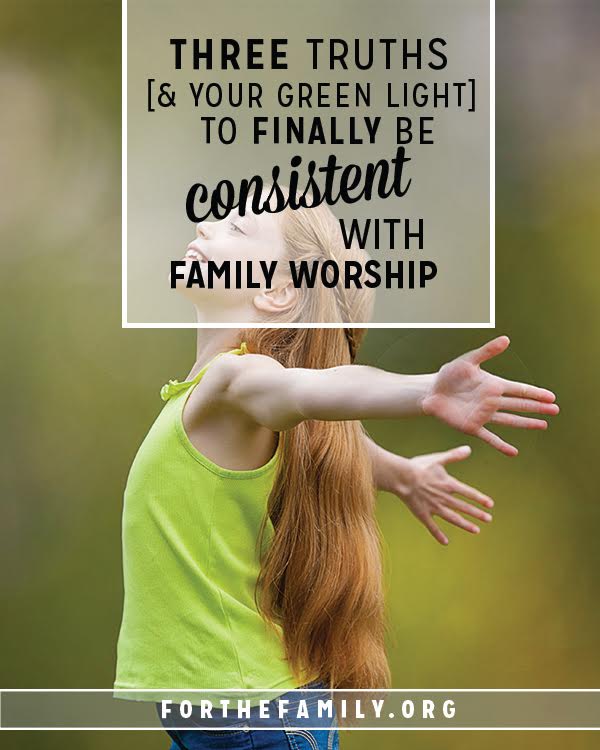 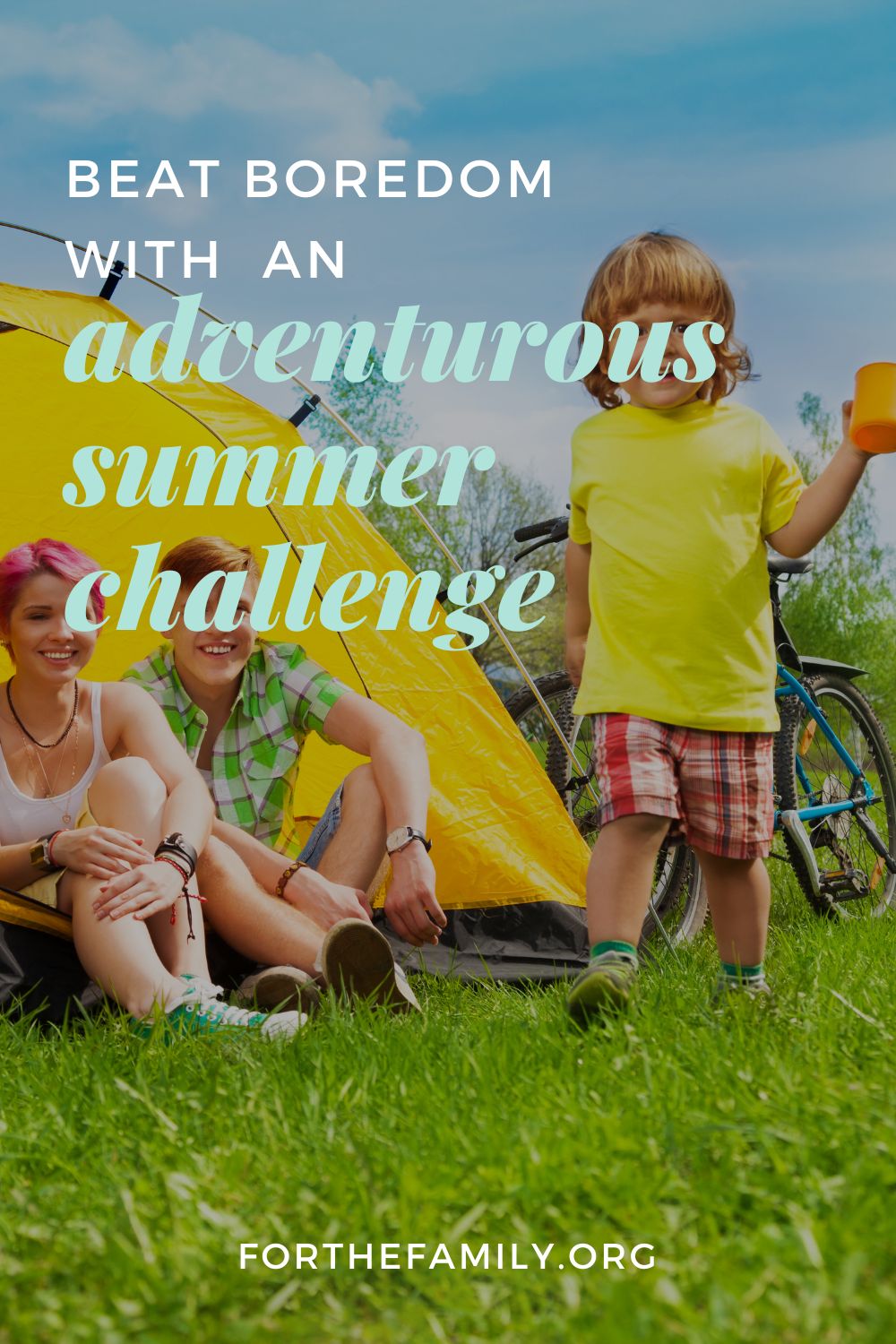 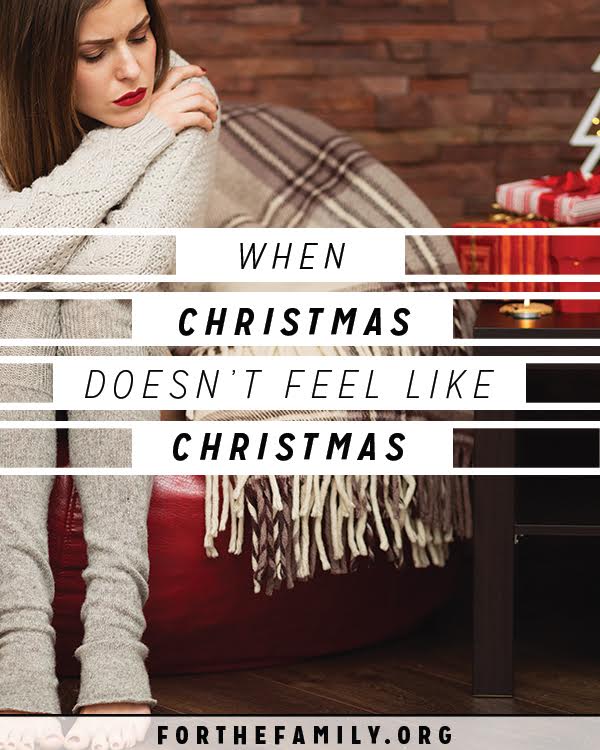