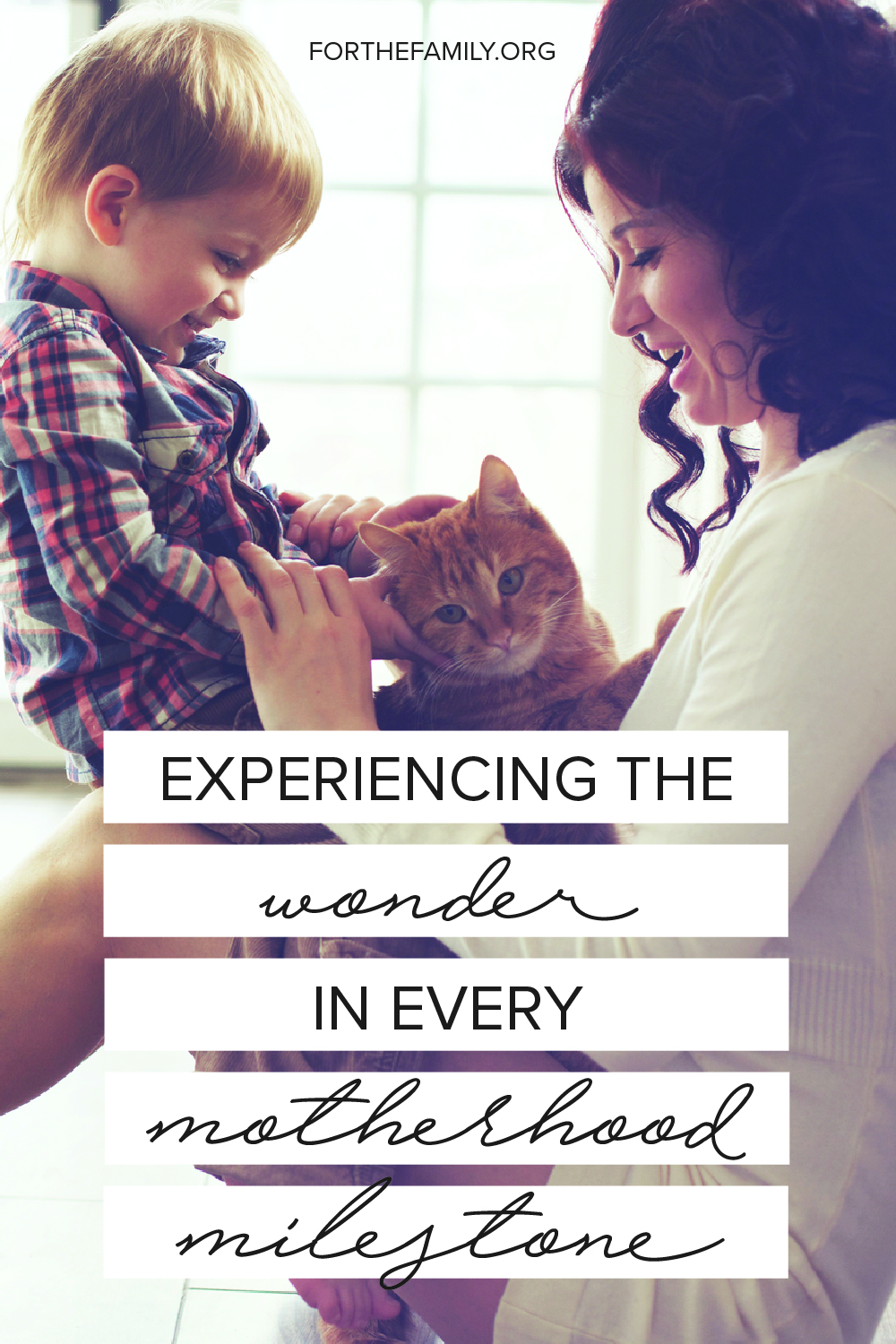 A few weeks ago, I dropped him off for his first day of his last year of preschool. I’m still wrapping my mind around this reality. My fourth child, William, is now five. He’s losing his baby face and becoming a young boy.

After picking him up, we made macaroni and peaches for lunch. We looked out the window and noticed the grey storm clouds rolling in. Rain began to fall and sounded like marbles dropping on our roof. After it settled down, we went outside to explore puddles and find worms.

“Momma, look the baby one! Aww!” Will exclaimed.

He’s always had a passionate love for bugs, worms, rolly pollies, frogs, and anything crawling.

As Will splashed in the puddles – stomping his camouflage boots- I knew this was the real stuff of life right here. Nothing fancy. Nothing grand. Not a Disney World experience. Just a rainy, typical Tuesday afternoon with my brown-eyed boy. Some might call it mundane or boring, but I found it magical. Heavenly, in fact.

A moment where there were no struggles with his strong will, but he was completely content as a friend to the worms. It was a moment where we were together, and the cool breeze and leaves falling on the ground gave us joy that fall was on its way.

Will bent down near one of the puddles looking for new wiggly creatures. He scooped them up and stretched them out with his fingers.

“Look?! I’m tearing them apart Mommy!” his hands were shaped like a spider-web.

The rainwater revealed a reflection of his little hand and I thought back on his delivery day that summer in August when his tiny little fingers curled around my own and he was completely dependent on me for his life and sustenance. When I couldn’t stop smelling his newborn scent or kissing his cheeks.

Now, he no longer needs the comfort and nourishment as an infant but walks and runs as he pleases- constantly on the go and seeking adventure. This unlatching has brought new milestones and growth that have made him more and more independent. Yet, he still needs Mommy just as much as he did on the day of his birth.

In it all, God has been growing him in each precious season of his life. He has sustained his very life and breath. In the day to day, typical moments. In his first steps, words, and solid foods. In potty training, naps, and discipline. In making friends, learning to share, and listening to daddy and mommy. In sleeping, eating, and drinking. In reading books, walking to the park, riding bikes, and much more.

I’ve been grateful to be by my son’s side in every single stage—the challenging and the joyful. The mundane and the magnificent. I wouldn’t trade it for the world.

After playing in the puddles and awaiting his brother and sister’s arrival home, out of nowhere Will gave me a huge squeeze on my cheeks – to the point where it kind of hurt. I then realized where those fingers had just been- ripping apart those worm bodies!

“Eww, Will! You got worm juice all over my face!” I cringed and squirmed. “Gross!” I yelled.

We laughed together, and he ran to grab me the bottle of soap.

Read more of Samantha’s motherhood reflections in her book Quiet Time: A 30-day Devotional Retreat for Moms in the Trenches.

Samantha Krieger is a pastor's wife and mom to four children, ten and under. She's the author of Quiet Time: A 30-day Devotional Retreat for Moms in the Trenches. Her writing has appeared on The Today Show, Her View From Home, and TheCourage.com. She writes from rural Colorado and enjoys connecting with readers on her personal blog, Facebook and Instagram. 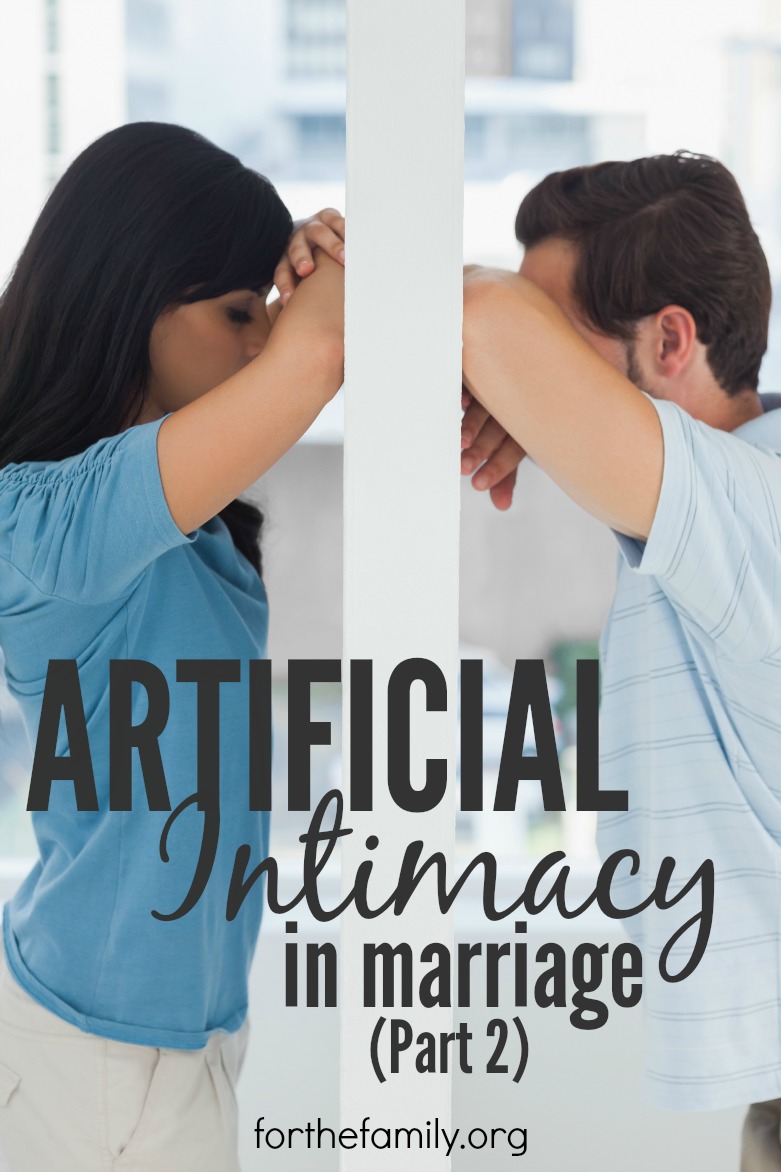 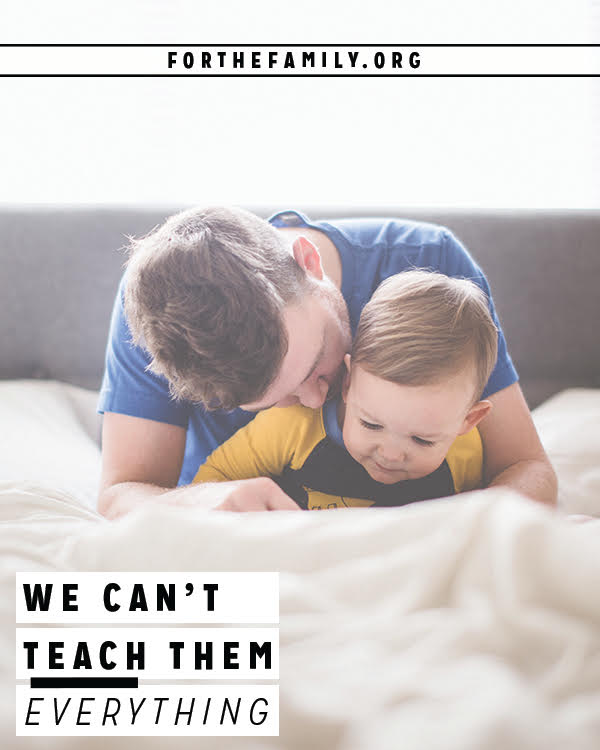 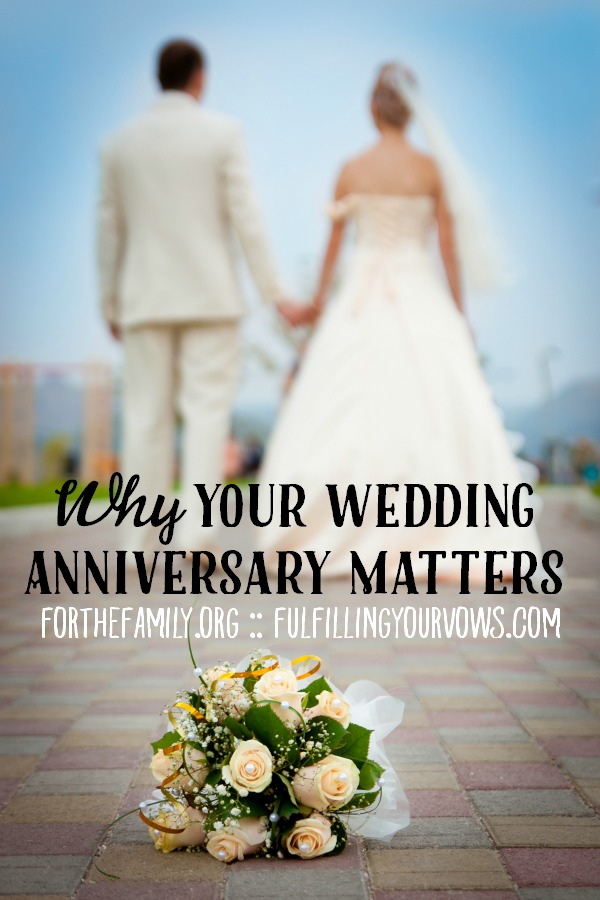 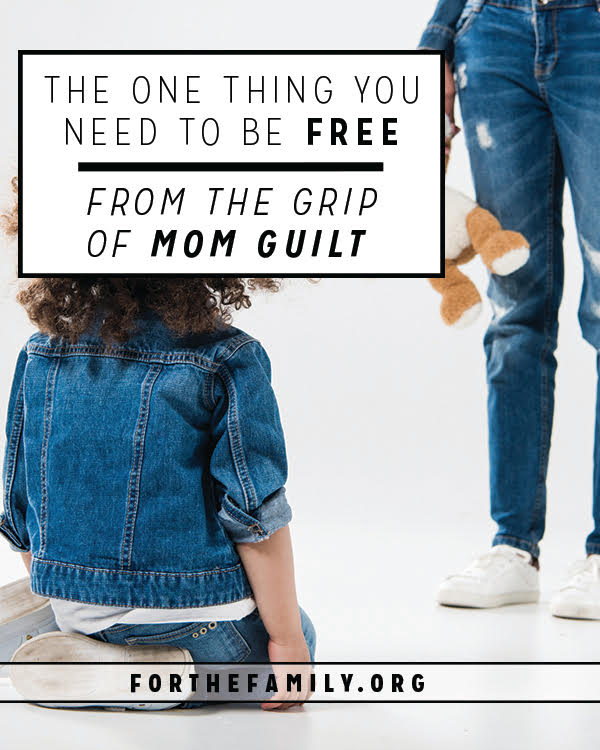 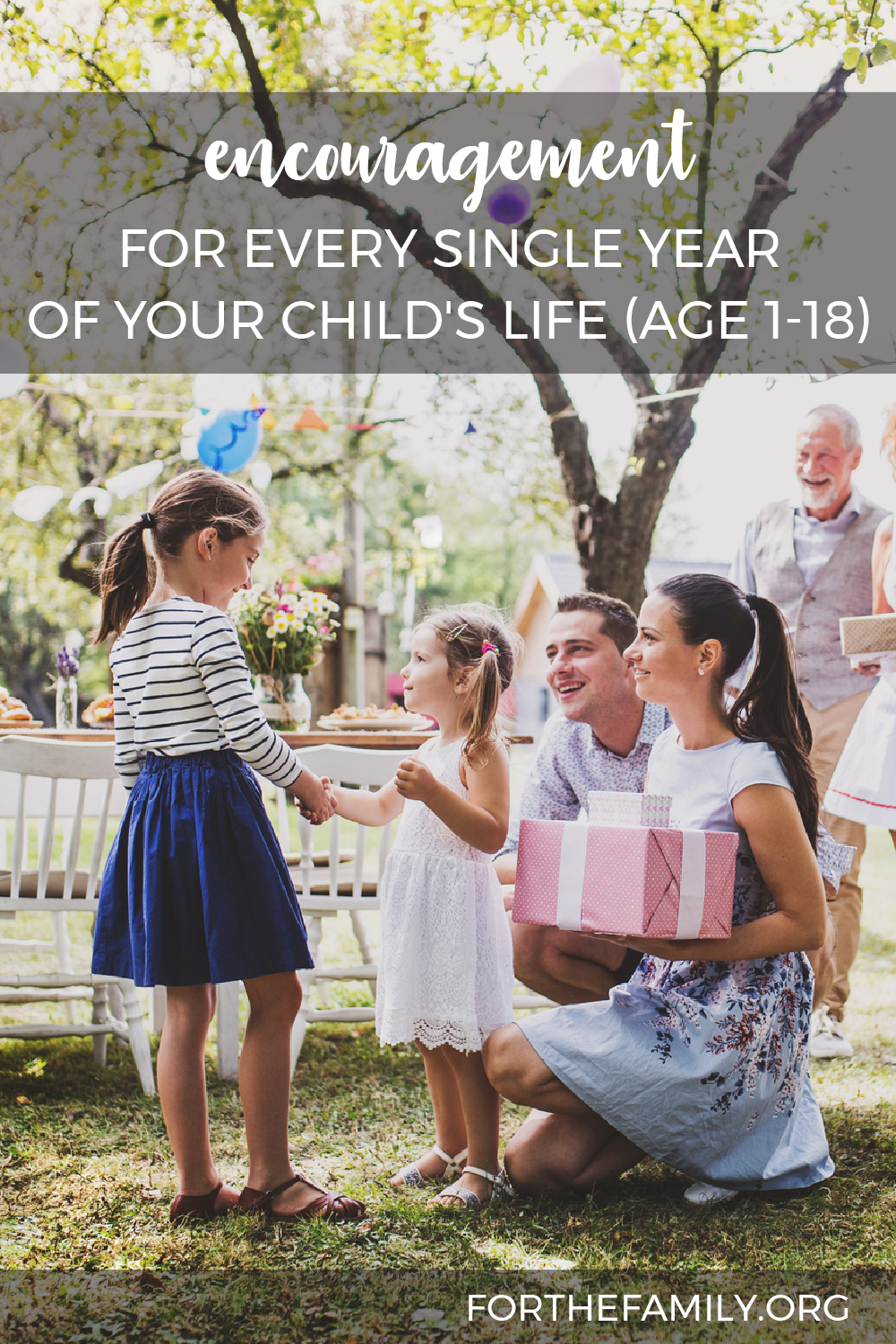 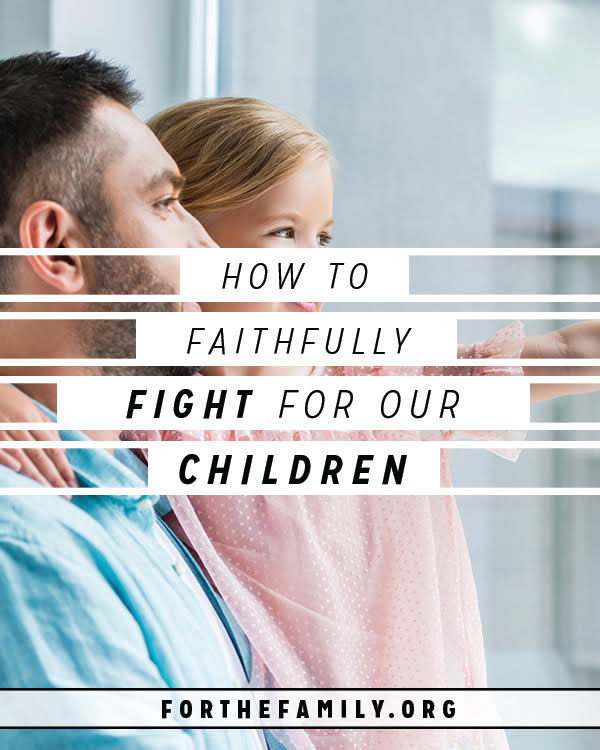