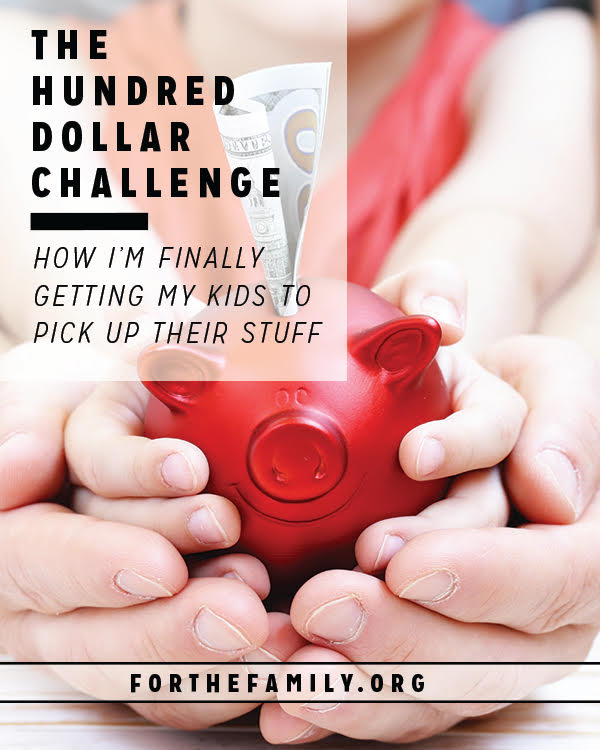 You know what I’m talking about. At first it’s the accoutrements of babyhood—board books and Boppies and bouncy seats stationed where the coffee table used to be. But soon the house is filled with stuff beyond our control. Stuff we didn’t put there, like paper scraps, fruit snack wrappers, balled up socks on the living room floor.

Piles of markers and hair bands and plastic dinosaurs.

Heaven help! I’ve spent ten years training my children to put stuff away, but nothing—nothing—has stuck. How can I finally get them to pick up after themselves??

Desperate times, desperate measures. This summer, I’m getting serious with a capital S.

Here’s how it works.

The first day of summer break, I told my children I was giving them each one hundred dollars. And it’s true. The money is in the bank, earmarked for each of my kids. They already own it. But.

They cannot collect it until the last day of summer break. Between now and then, anytime they do not pick up after themselves, they lose a dollar. Leave a popsicle wrapper sitting on the counter? That’s a dollar. Toss your flip flops in the middle of the kitchen floor? That’s a dollar. Refuse to put away a game board after I told you to pick up the toys? Dollar.

Here’s the thing. I normally lean toward positive reinforcement rather than negative. I prefer to reward with giving rather than punish by taking away. However, that’s the beauty of the Hundred Dollar Challenge. My children already have the hundred dollars. It’s theirs! They didn’t even have to earn it (talk about grace). And it’s within their power to keep the whole stash—if they do what they know they’re supposed to do.

Now I know not every parent has or wants to part with a hundred dollars. It might sound excessive (although like I said, desperate measures and all that), and truth be told I don’t expect my children to hold onto the whole treasure pot. Picking up is such an issue in our house, I’ll be surprised if they each have five dollars left by the end. The goal from my perspective is not really to grant a big reward but to use the reward as a tool, an incentive for training.

Which is why YOUR challenge doesn’t need to start with a hundred dollars. Make it ten dollars and deduct a dime for every infraction. Or start with a hundred M&Ms, a hundred arcade tokens, a hundred minutes of screen time per week, whatever. All you need is a hundred of whichever small or significant thing will motivate your children’s hearts and minds. My kids happen to like money. They enjoy saving up for special purchases and giving to various causes at Sunday school. So the Hundred Dollar Challenge works for us. But you can make it your own.

So far the system is working. My kids are losing dollars, yes, but they’re also retaining them. And I’ve taken on the role of cheerleader, praising them when they remember to put items where they belong. I want them to succeed at this. Their success is my success, too. A tidy house for all—can you imagine? That’s worth a million dollars in my book. So, in a way, the Hundred Dollar Challenge is a bargain.

More than that—it’s an investment in my children’s character. And that, of course, is priceless.

So—do you want to kick off a Hundred Dollar Challenge in your family? Click here for a free printable tally sheet. I tacked mine to the fridge so my kids can watch their progress. It’s all part of the fun! 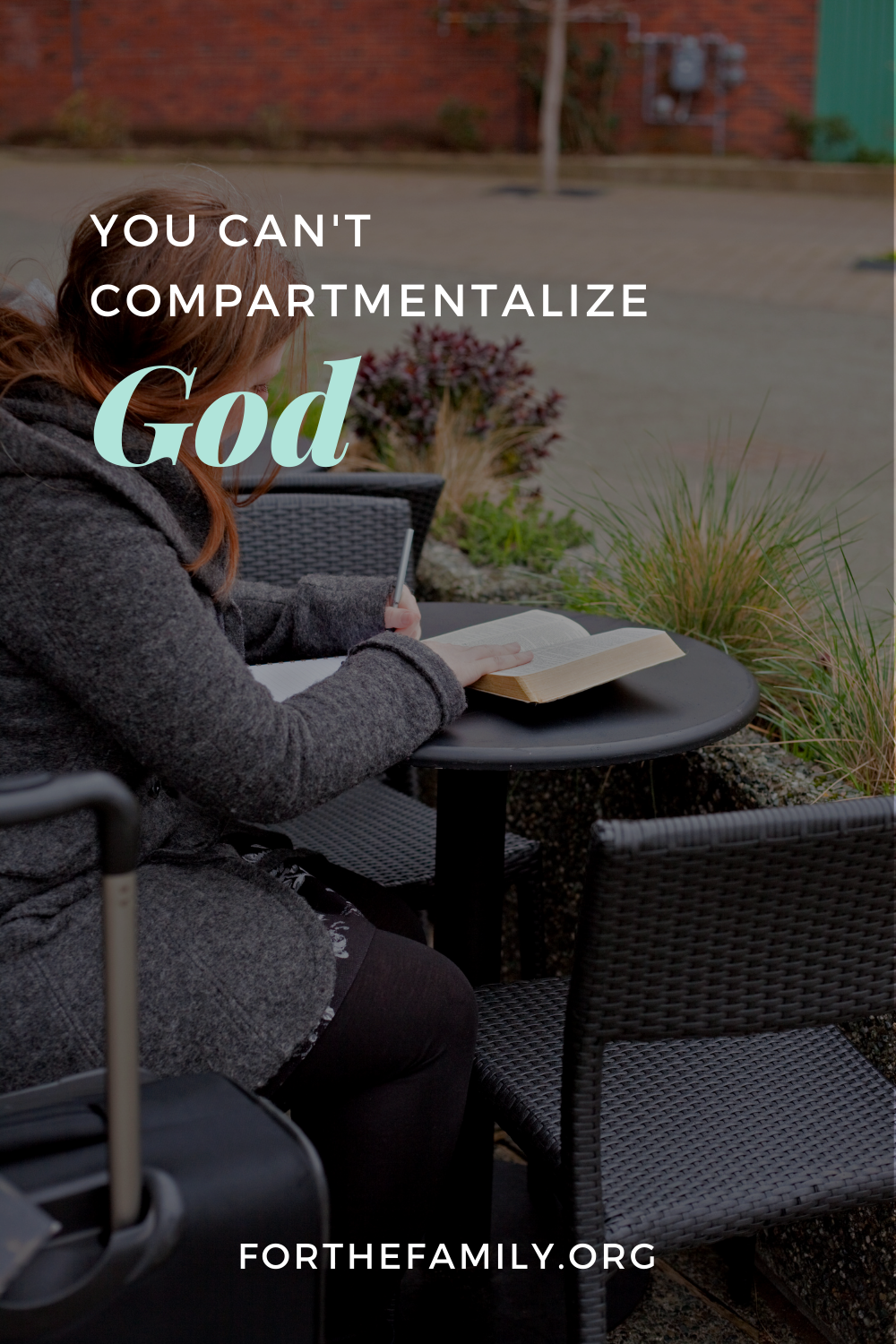 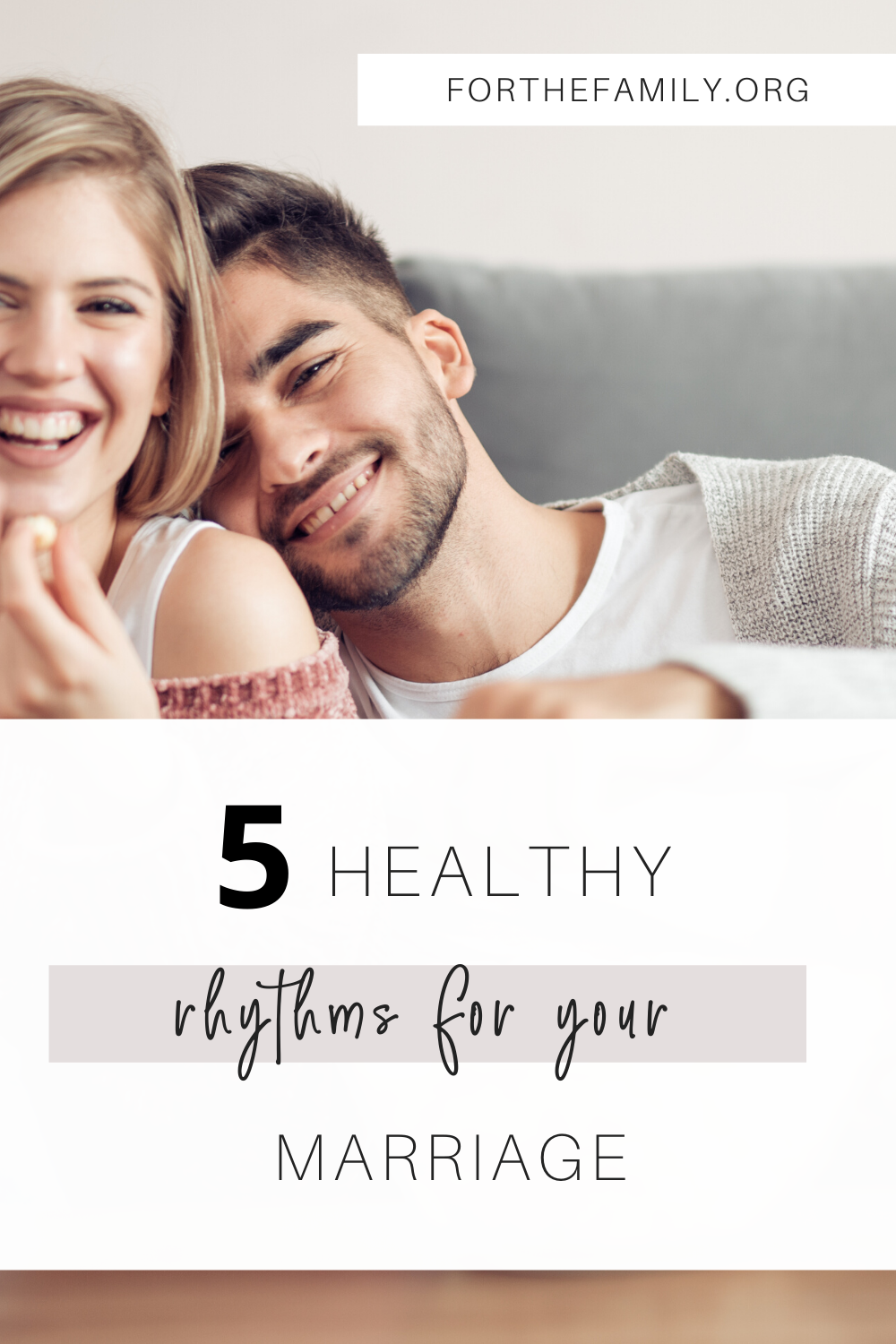 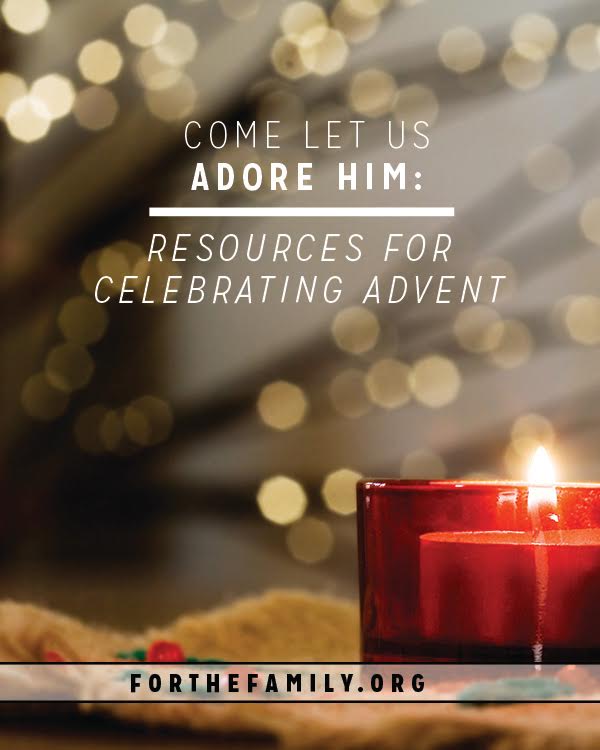 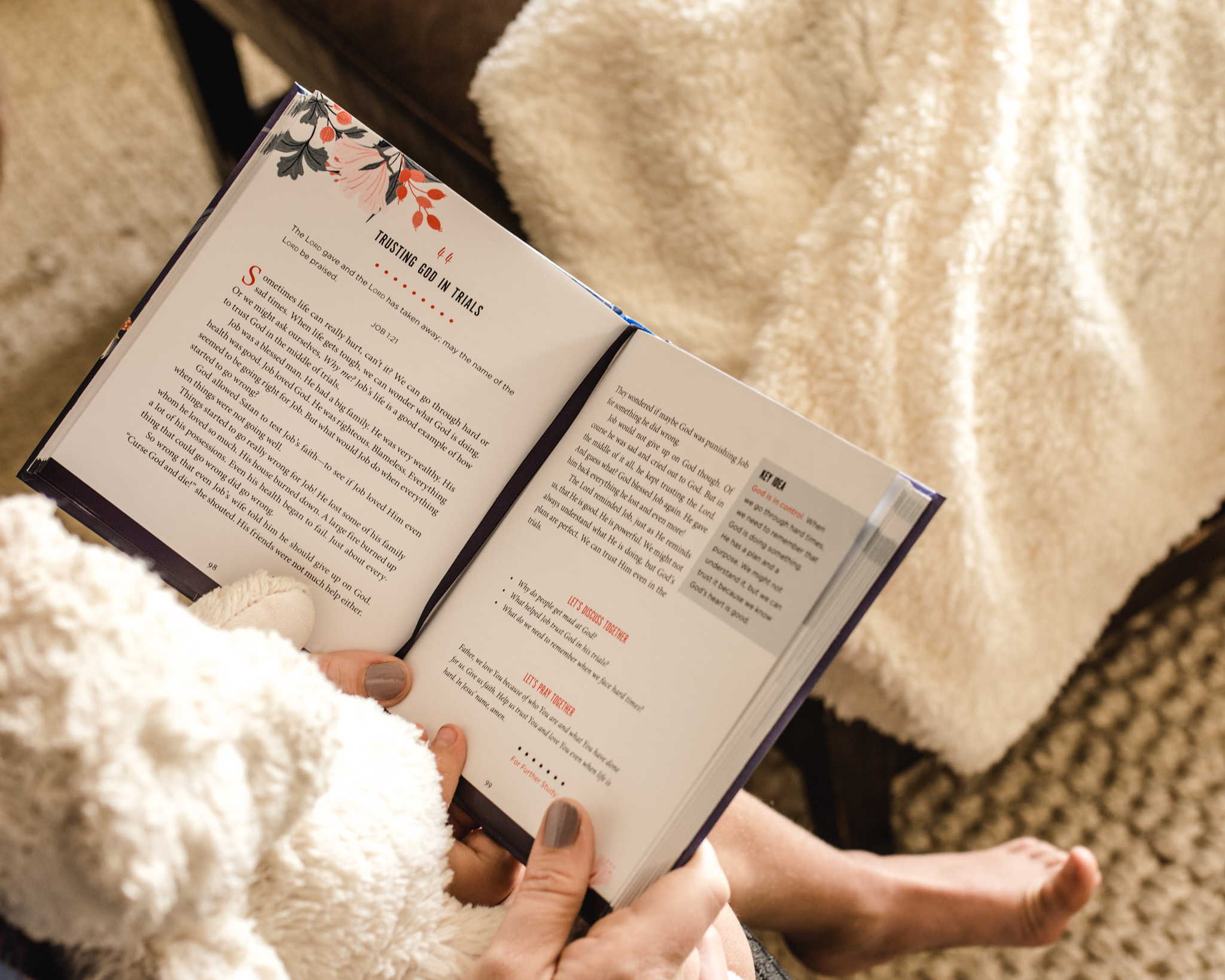 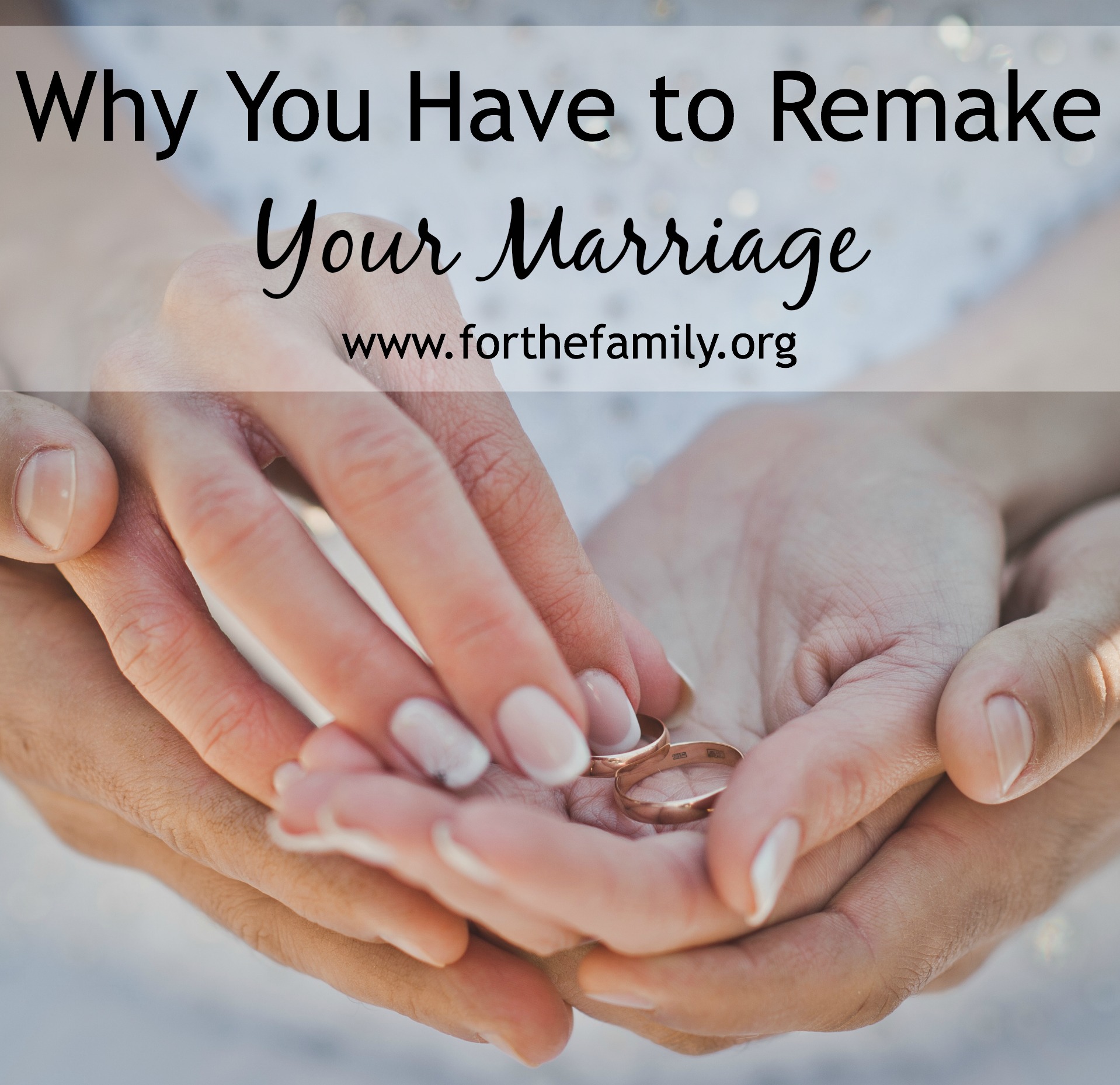 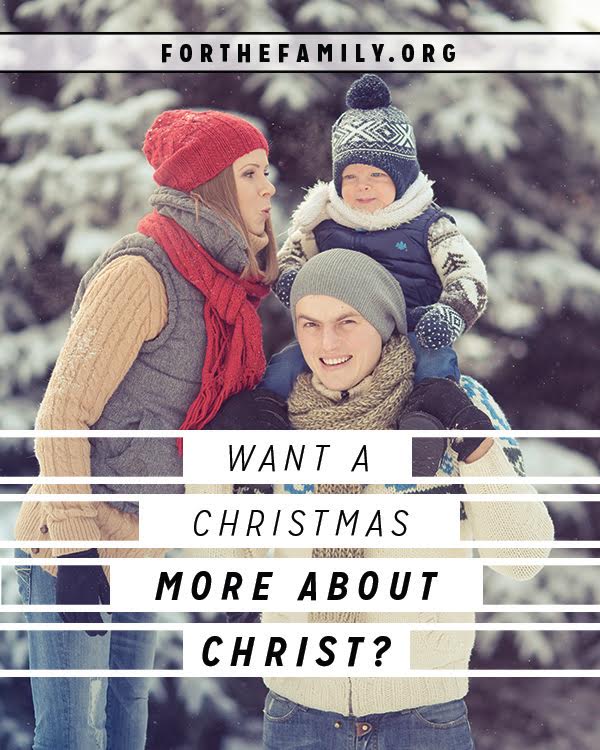