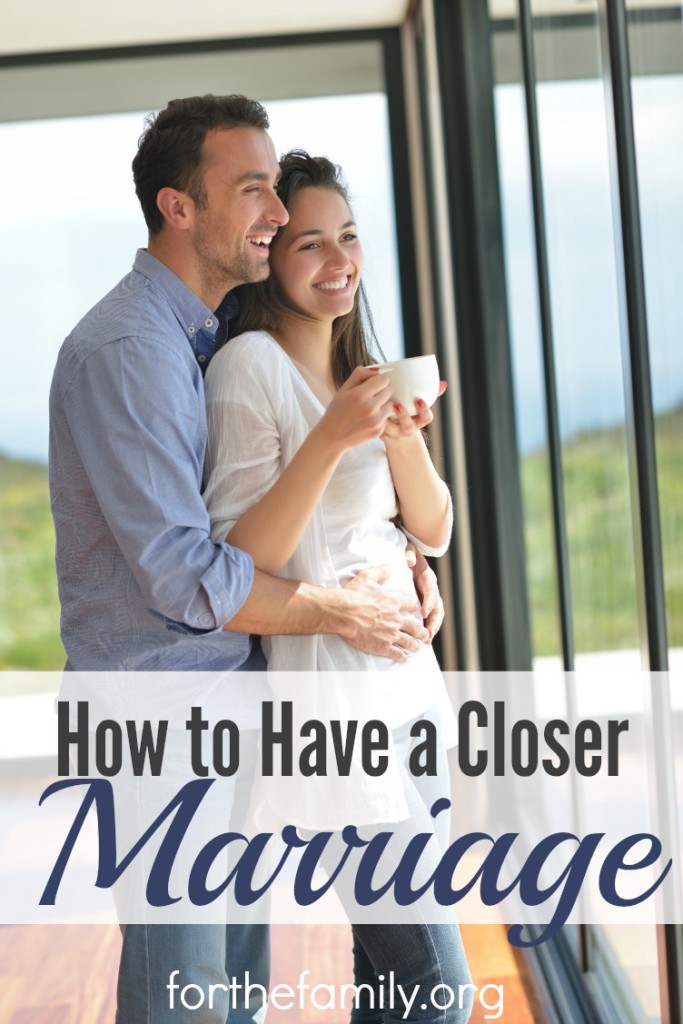 When the spider dropped in front of me, I killed it.

Part of me hates doing this.

Spiders don’t hurt anyone. In fact, they serve a good purpose—they kill other insects.

Personally, I have nothing against spiders.

But they can make webs. And they bother my wife, Lisa. She hates them.

So I kill them.

If Lisa’s dad had been an alcoholic (he certainly wasn’t), I’d kill all alcohol use in my life. I don’t have a “theological” problem with alcohol, but that wouldn’t matter; out of love for Lisa, if she was “sore” toward the potential devastation of alcohol abuse, I wouldn’t want her to worry. I’d just kill alcohol use and avoid it altogether.

If Lisa and I were on our second marriages and Lisa’s first marriage had been destroyed by excessive video game playing, I’d kill that too. I’d just think, “She’s going to be especially sensitive to that. Every time I pick up a controller, it’s going to resurrect a lot of bad feelings from her past. Rather than ask her to ‘reset’ those deep-seated anxieties, I think it’s best if I just kill that part of my life.”

The pursuit of marital intimacy requires agreeing to kill certain “spiders” that bug our spouse, just because they bug our spouse. These spiders may not be prohibited by Scripture. They may not be inherently wrong. But if they cause our spouse pain, that’s good enough reason to kill them.

The payoff is intimacy. You’re giving up something less—even a favored activity—to experience the blessing of becoming one. You chose a real person, so you’ve got to study him or her to find out what spiders get in the way of your mutual happiness.

In premarital counseling, I do my best to identify certain “spiders.” If you listen long enough, you can tell where people have been hurt, where they are particularly sore and sensitive. To love that person well, you’ve got to accept their vulnerability and protect it.

One husband mentioned how frustrated he got whenever his wife acted “scared” in the passenger’s seat while they were driving. “I’ve never been in an accident in fifteen years!” he complained. “What does she have to be afraid of?”

But if you delve into her history, you find that she’s been in three auto accidents on the freeway—none of them her fault. They were terrifying. She can’t not be afraid. It’s not an intentional slight against her husband’s driving, as much as it’s a natural and understandable reaction to past pain.

To be a loving husband, he’ll leave extra room between his car and every other car. He won’t weave in and out of traffic and he definitely won’t tailgate. That’s not in the Bible. It’s not in any marriage book I’ve ever read. But aggressive driving is a spider he needs to kill because of the particular woman to whom he is married.

Do you know what your husband’s or wife’s “spiders” are? As a date night activity, read through this short blog post and list several. After you identify them, resolve to do the humane thing for your marriage: hunt them down and kill them.

It’s one of the most loving things you’ll ever do.

« Faith Like A Child
3 Things Every Wife Must Know »