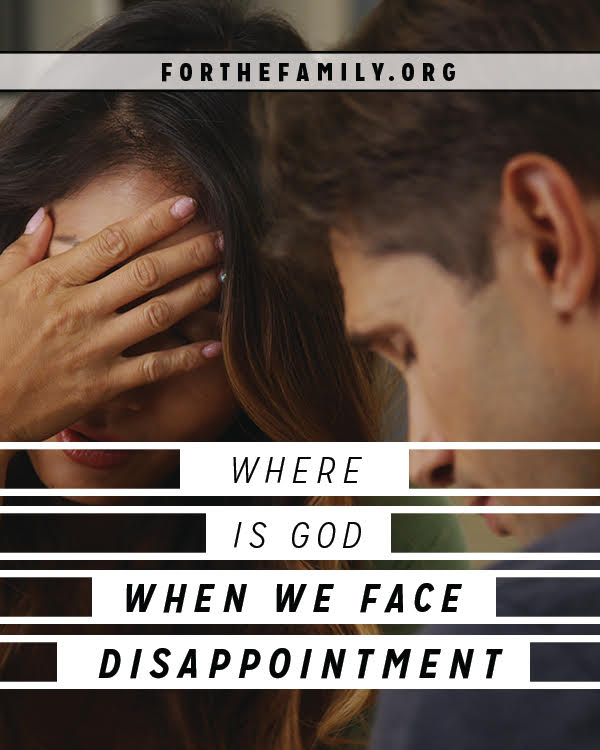 She’d been planning for weeks. No, months, ever since the two girls met last summer. My daughter and my college roommate’s daughter—besties overnight. Across 200 miles they spent the past school year writing and FaceTiming each other, scheming for a chance to reunite.

And finally! It was here. Or, it was supposed to be. My daughter’s sweet friend was packed and ready to head to our house for four days of sleepover fun. But she came down with a fever the night before.

And my daughter burst into tears.

Disappointment is tough at any age. Yet for a tween who had her heart set on painting nails and baking cupcakes and watching goofy movies with a very special friend she rarely gets to see in person, well—disappointment feels more like devastation. And I felt her pain in my own heart.

As an intentional Christian parent, I want to guide my children to hold fast to their faith when plans fall apart. I tell them God knew this would happen, He has a better idea, we can trust Him—all the right motherly things to say. Yet even I struggle to wonder why God allowed the heartache.

If you’ve ever been disappointed (and who hasn’t), then you know how crushing it feels to see a hope, plan or promise fall apart. And it’s so tempting to view God—the Sovereign in charge of everything—as the one doing the crushing.

But hold on a sec. Have we forgotten? God is the Orchestrator of the entire universe, yes, but He’s personal and intimate, too.

He is our Father.

We get that. As parents, you and I know firsthand how a child’s heartache becomes our own heartache. What if God isn’t the unfeeling perpetrator after all, but rather the loving, protective dad—who is aching right along with his crestfallen child?

Sometimes we need to disappoint our kids because we know what they’re asking for isn’t good for them, or because a “no” will serve them better in the long run. We don’t enjoy it, we hurt because they hurt, but in the end we know thwarting their plans is in the best interest of everyone involved.

I think it’s the same with God.

Remember Lazarus? Jesus had the power to save him from death, yet He chose not to. He allowed Mary and Martha to experience the tragic disappointment of losing their brother—why? So He could raise him back to life, inspiring countless people to believe Jesus was sent by God.

Clearly Jesus had a good reason for doing what He did. But in the midst of it, he felt the family’s pain.

“When Jesus saw her weeping, and the Jews who had come along with her also weeping, he was deeply moved in spirit and troubled. ‘Where have you laid him?’ he asked. ‘Come and see, Lord,’ they replied. Jesus wept.” (John 11:33–35, emphasis added)

If you’re swimming through disappointment today, remember how much God loves you. His decisions are always wise and good. And although He knows He can’t grant you that thing you so deeply you wanted, maybe He, too, is weeping over your tears.

My daughter did end up having that sleepover visit, albeit a few days delayed. But even before it was rescheduled, she settled into the idea that somehow God had a better plan. And you know what? We might never know what it was.

But we trust Him. Do you? 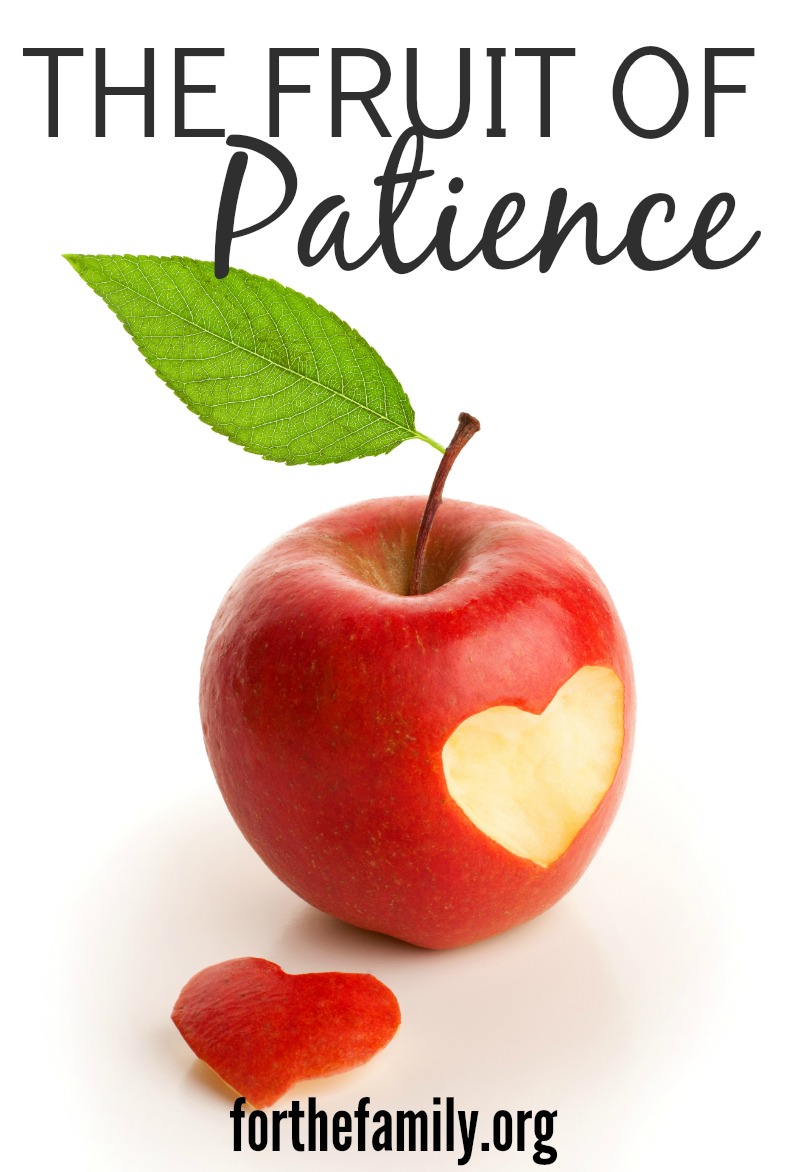 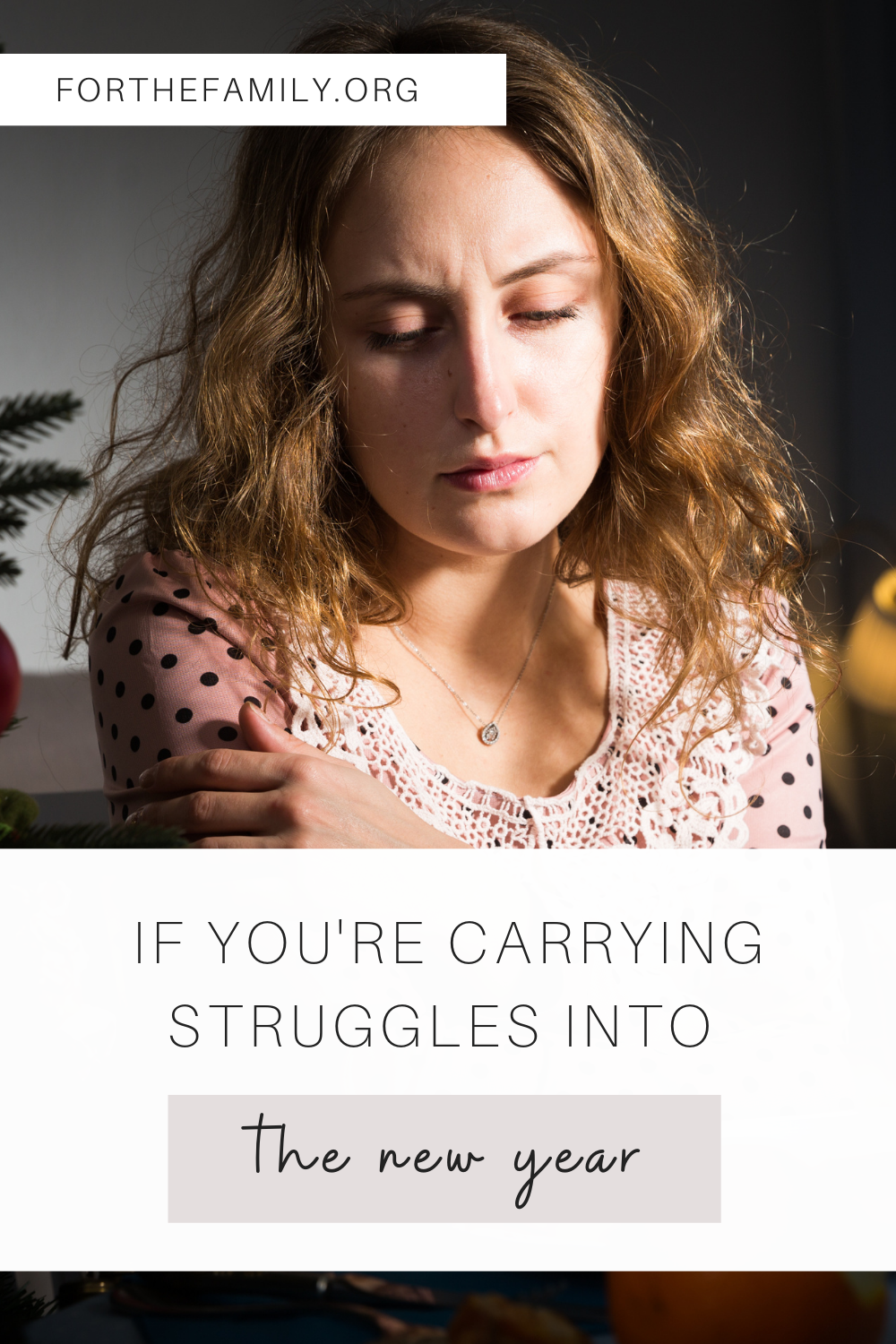 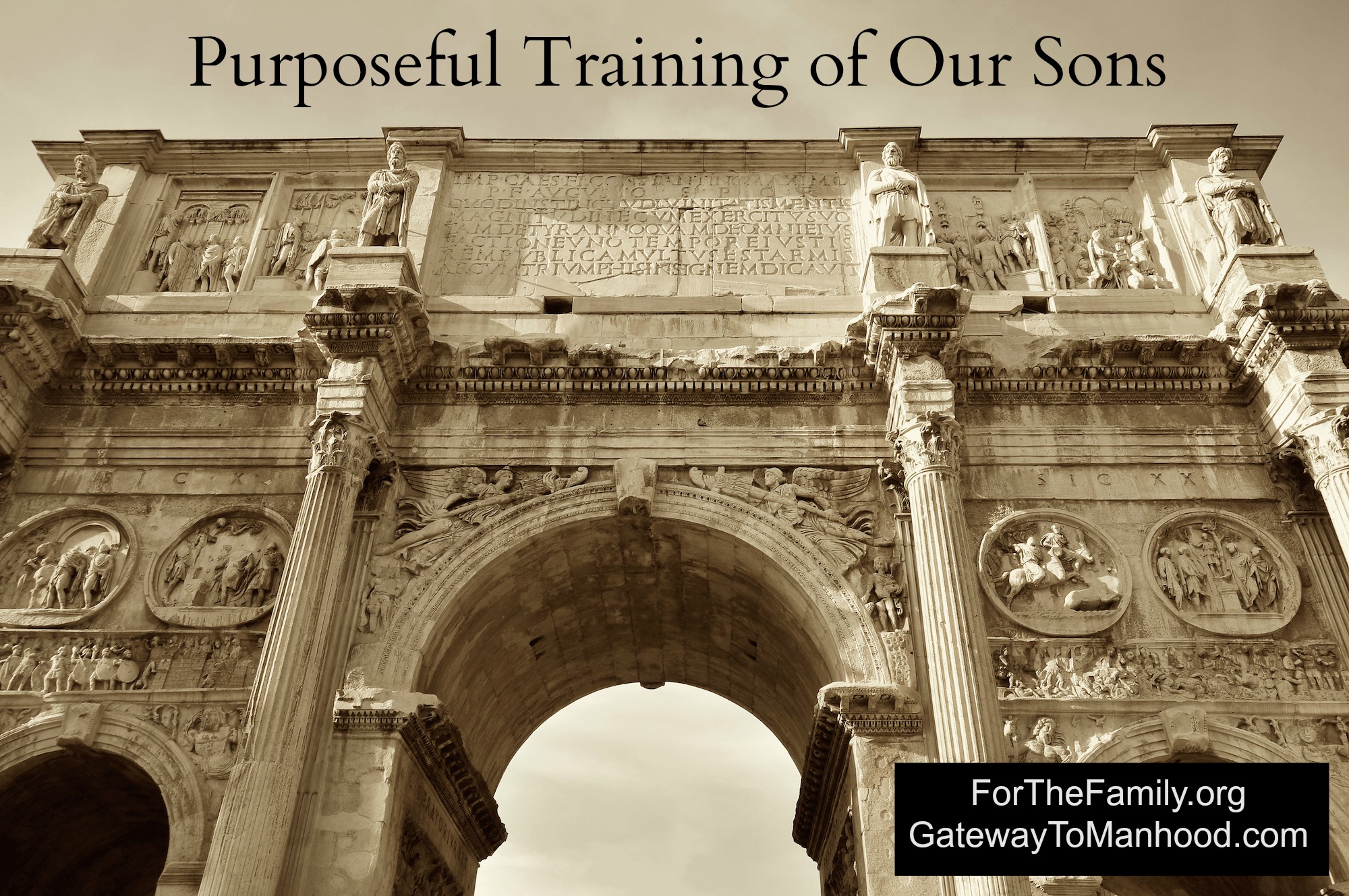 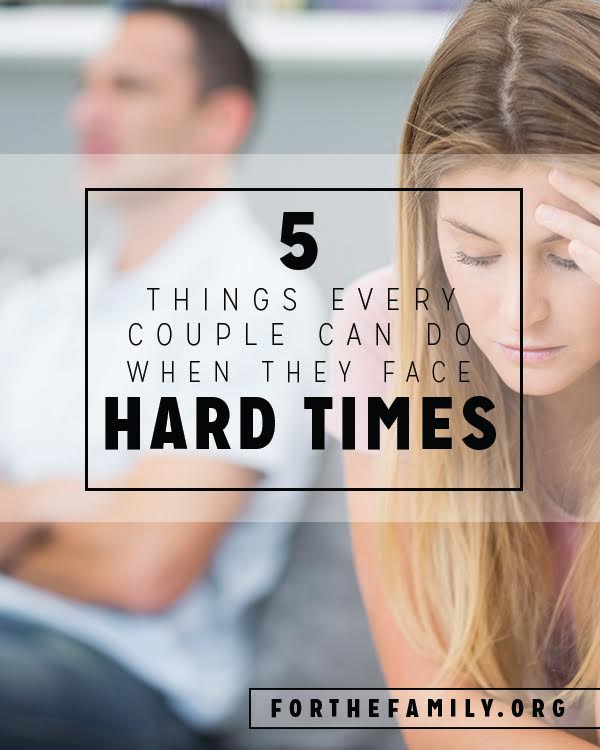 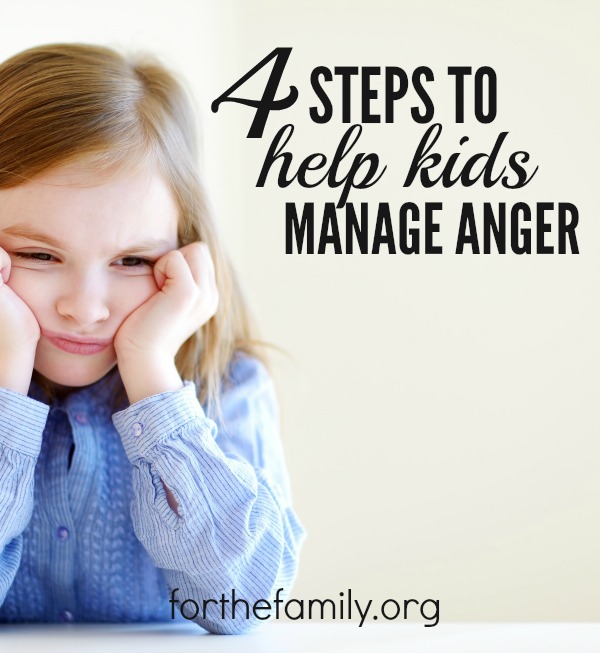