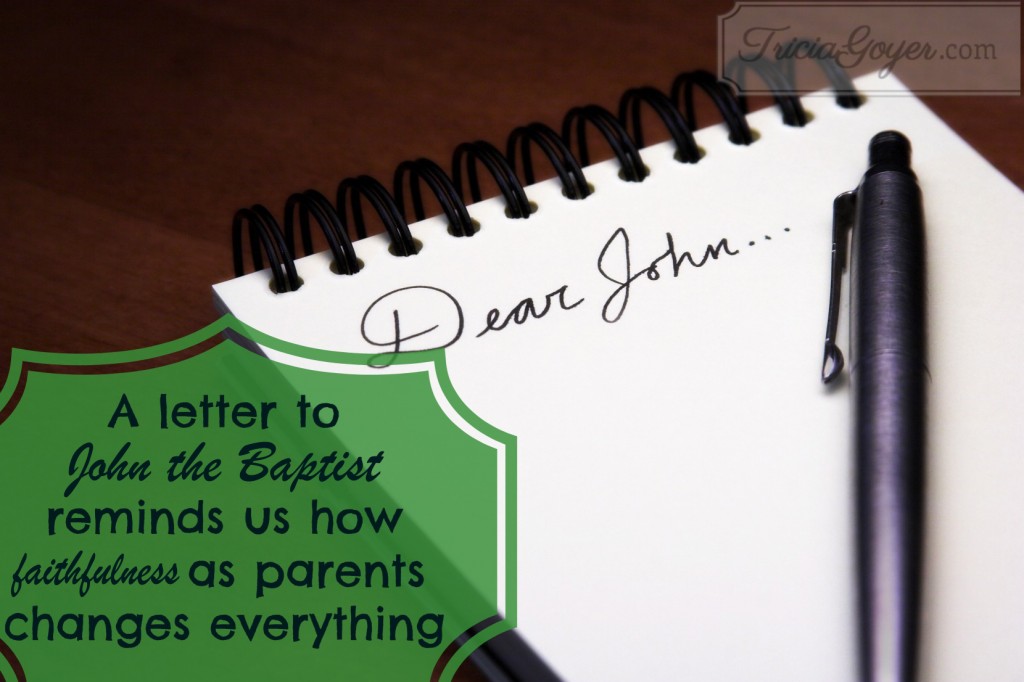 Tomorrow is your birth day, and I just wanted to write and tell you what type of world you’ll find yourself in. It’s a dark place to be certain. For 400 years I’ve chosen to be silent. There have been no prophecies. There have been no dreams. I gave my people a chance to try to do things their way—that’s what they wanted, isn’t it? They say they’re serving me, with all their rituals and rules. But their hearts are as locked tight as a sealed-up water jug—nothing’s going in. Nothing fresh and living is coming out.

But among the self-protected people are some faithful ones . . . like your parents Zacharias and Elizabeth. They’re righteous before me. They live their lives blamelessly. They follow my rules, but more importantly I see their hearts. I’ve also seen their tears. I’ve captured all of Elizabeth’s tears in a bottle as she’s prayed for a child, as she’s dreamed of a son. She’s been so brave, forcing a smile at each new pregnancy announcement from the women in her village. There have been times she’s questioned why I made her barren, but she’s never questioned my goodness, my Lordship. I like that. And in her darkest moments, when Elizabeth dares to allow the softest, whispered prayer to escape her lips, I take joy in dropping down and wrapping my arms of love around her. I allow my Spirit to whisper. “Just you wait and see what I have in store.”

The world isn’t without hope, even though it may appear that way through the eyes of desperate men.

I’m using your parents—both well advanced in years—to start the show. I had to wait, you see. I needed mature parents who’ve seen the ups and downs of life to be able to handle the ups and down of raising you. Through a messenger, I’ve told your father your name will be John and you will be great in my sight. I need you to be, son. You see, you’re Act One. You’re the warmup number for the greatest show on earth. (An impressive calling for one who hasn’t even taken his first breath yet, don’t you think?”) Remember that moment when you were still being formed and knitted, and you felt a touch of heaven, even within the dark encasing of your womb-home? That was me—my spirit being formed and fitted within the human flesh of a young girl named Mary. The great I AM being multiplied in molecules and follicles. Impossible? One would think so, but in truth it’s just the beginning of a million impossibilities that those who get within arms’ reach of my son will experience.

The show is able to start because of the faithfulness of a barren couple. Your dad—he had a hard time believing and accepting everything at first. Mostly because Zacharias has been afraid to get his hopes up—both for a son and for a spiritual awakening. Heaven’s mercy, I’m giving him both. But the time has come. Tomorrow’s the day. You will be born, and before you’re even weaned my son will come. My Son.

Dear John, this letter is promise of good intentions. I will never leave you or forsake you. I have called you, and you are mine. I’m giving you a challenging task to do, but I’m also giving you parents who will help prepare your heart so you will walk in obedience as they do. They will model the type of faithfulness you are to live. Learn from them. They’ve done a fine job so far at listening to me. And I’m ready to get the show on the road. For your sake. For theirs. For the world’s.

Forever loving you, Your God 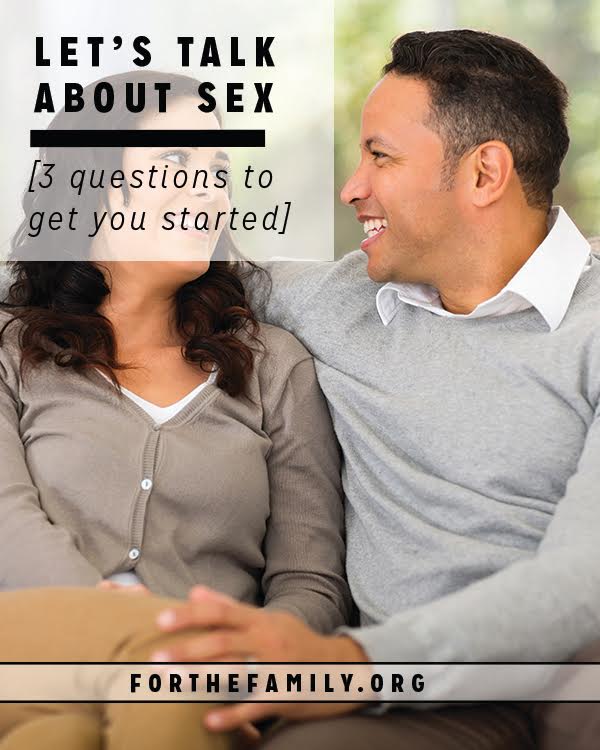 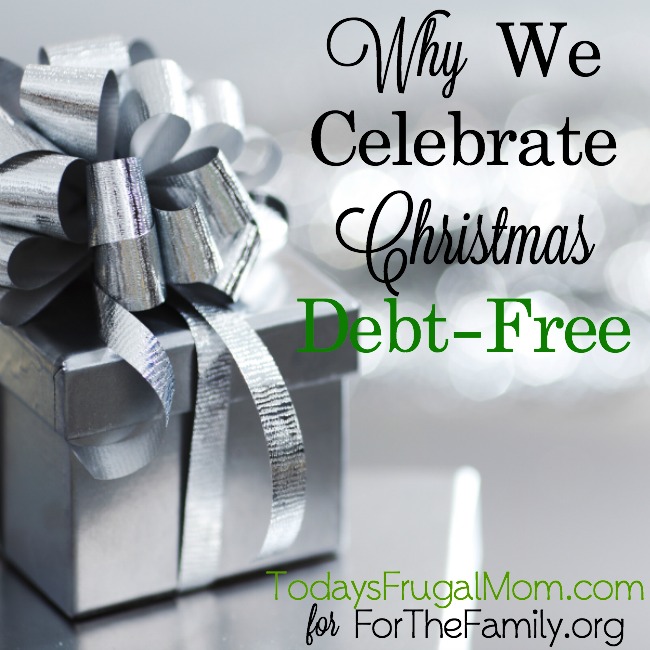 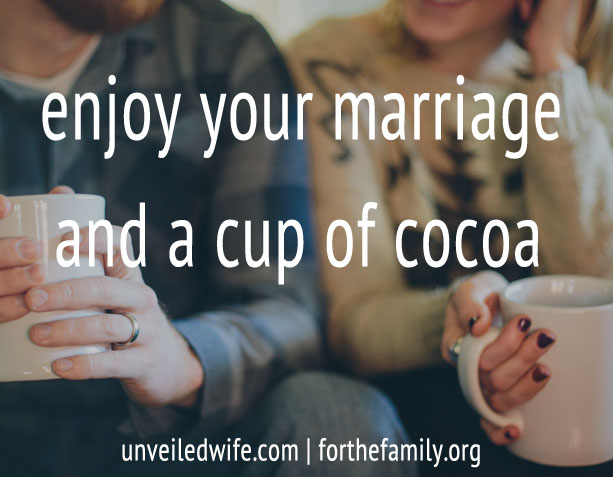 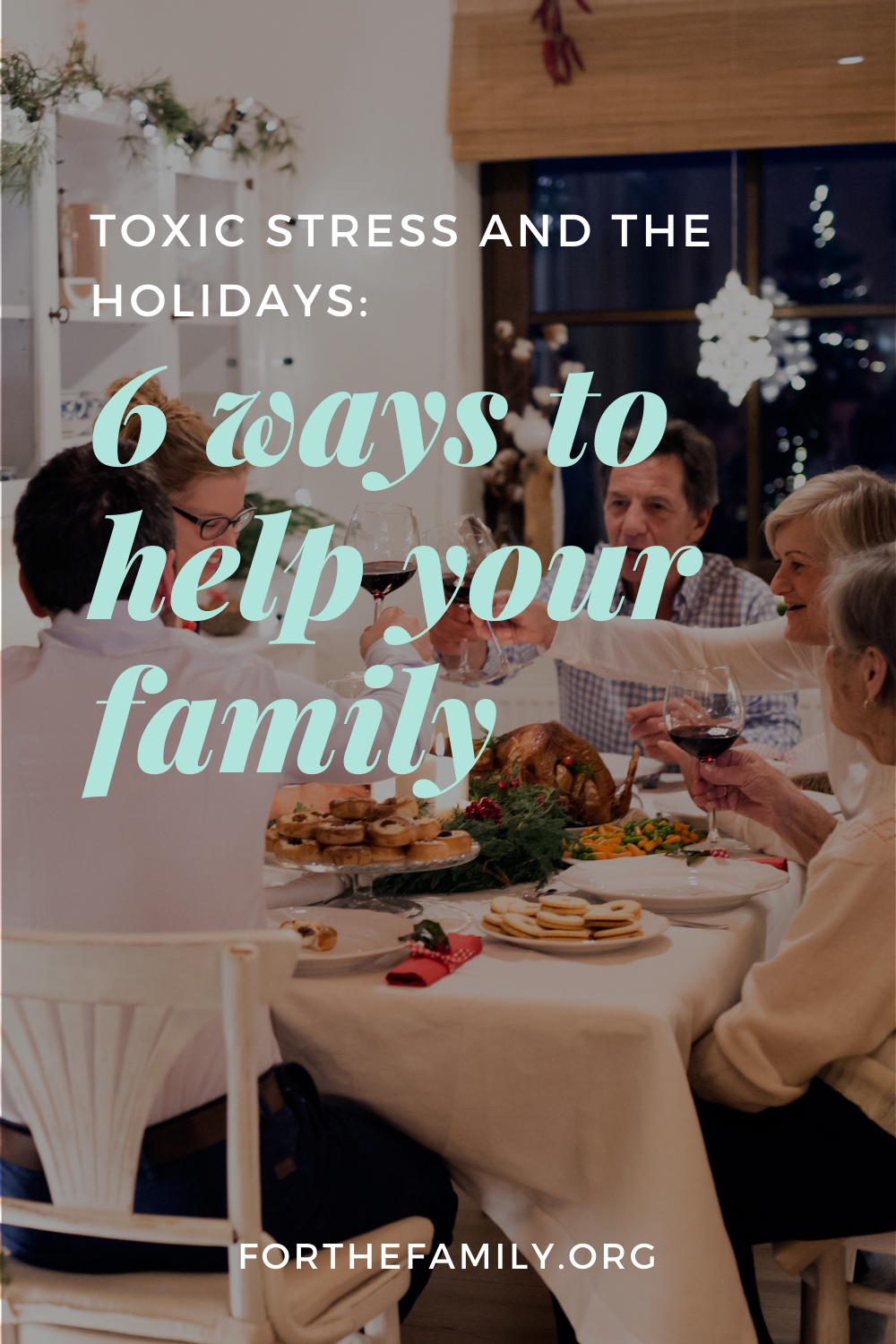 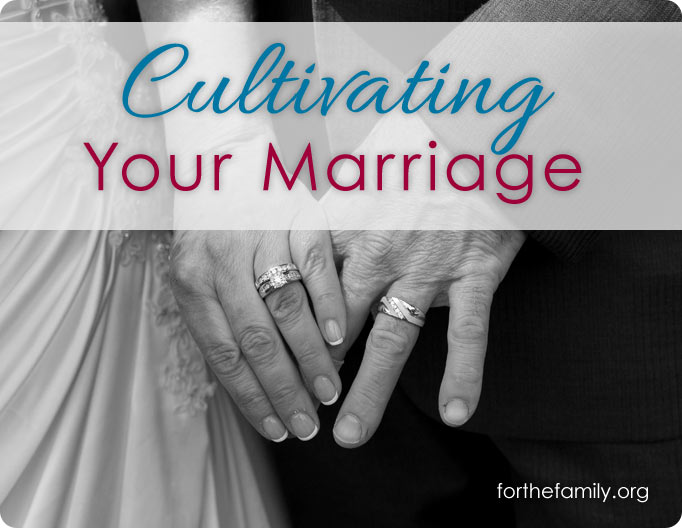 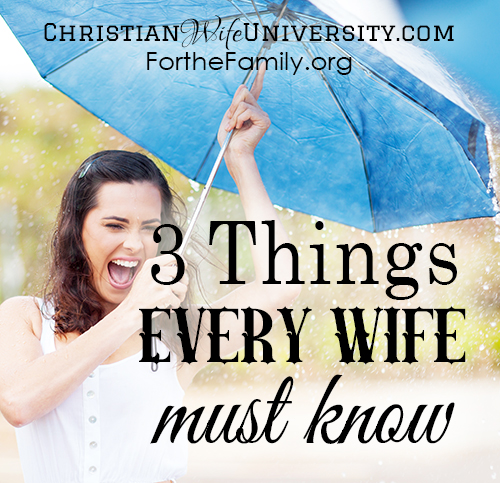