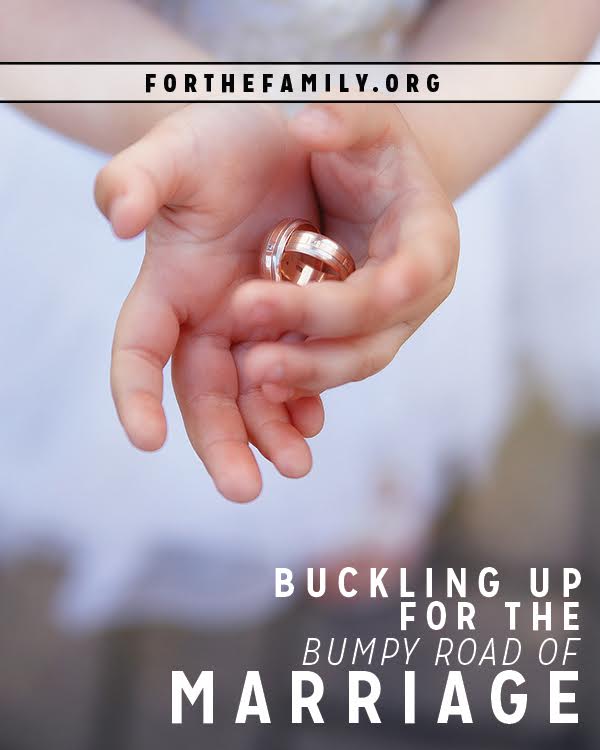 If there is one thing my forty-something self could go back to tell my twenty-something self on her wedding day, it would be this: Girl, buckle up. Because this marriage thing? It’s going to be a bumpy road!

Coming out of a pretty rebellious lifestyle that involved quite a lot of drinking and subsequent poor decision-making that ended an intense college relationship, I found Mitchell.

While his piercing blue eyes attracted me, most fascinating was his unabashed commitment to Jesus. I knew a lot of people who claimed to be Christian, but whose weekend behavior indicated quite the contrary (myself included). However, Mitchell was refreshingly and counter-culturally different; I was intrigued.

Intrigue gave way to dating and — with my feet firmly planted back on the path toward Christ, thanks to Mitchell’s influence — it wasn’t long before we spoke of marriage. After all, he was a Christian; I was a Christian.  Certainly we were destined to “become one flesh” in every way — most especially in the spiritual sense, right?

This is where that “girl, buckle up” advice would have come in handy.

We began our marriage unified in spiritual purpose. By that, I mean to say that we were both believers, confessing that Jesus is Lord and believing in our hearts that God raised Him from the dead (Romans 10:9). In other words, we had the same basic spiritual beliefs and were, thus, in the same spiritual camp.

It didn’t take us long to realize, though, that while we did hold the same basic beliefs, we didn’t necessarily have the same idea as to how to best grow — and grow together — in our spiritual pursuits. We thought marriage would sort of miraculously join us in spiritual oneness.  That’s where it got bumpy.

For example, I envisioned praying together in the morning before work and maybe going through couple’s devotionals in the evenings over dinner; I planned on going to church together on Sunday mornings and Sunday nights and Wednesday evenings; I saw us joining a small group for young married couples; I imagined moving to a Third World country and ministering to orphans and widows. (Yes. All of that. I’m not even kidding.)

Basically, my idealistic self wanted to do all the spiritual things, and Mitchell’s realistic self questioned it all. As you can imagine, this caused quite the tension early on in our relationship.

Here’s the thing: I assumed that two Christians marrying would set into motion this spiritual bliss — a starry-eyed, spontaneous utopia of spiritual connectedness that would be a light to the world. (Not that I have any sort of a problem with setting into motion unrealistic expectations or anything. Not at all.)

What I discovered, though — what we both discovered — was that “becoming one flesh” in ANY area of our marriage (be it spiritual, physical, emotional, intellectual, sexual, etc.) wasn’t going to just happen. We would have to be intentional about growing together, or we’d simply grow apart.

I know it’s trendy to be “intentional,” but there is no other way to say it: over the years, we have been deliberate and calculating and willful to not only identify several relational areas that needed attention, but also to set aside time to address those areas specifically. We’ve had late night talks, weekend getaways, long lunches and living room pow-wows — all with the specific intention of making a plan to cultivate deeper connection: to become one in every area of our marriage.

Intentional discussion about “becoming one flesh” has turned this harrowing, bumpy marital ride into the most thrilling adventure of my life.

My hope and prayer is that you, too, will sit down with your spouse to plan ways you can grow together. To assist you in the process, my husband and I offer you Undivided Marriage: When TWO People Become ONE Flesh. It’s a devotional born out of our 25 years of marriage and can serve as a discussion starter for you and your spouse. It’s short, practical, and we pray it’s helpful, too. 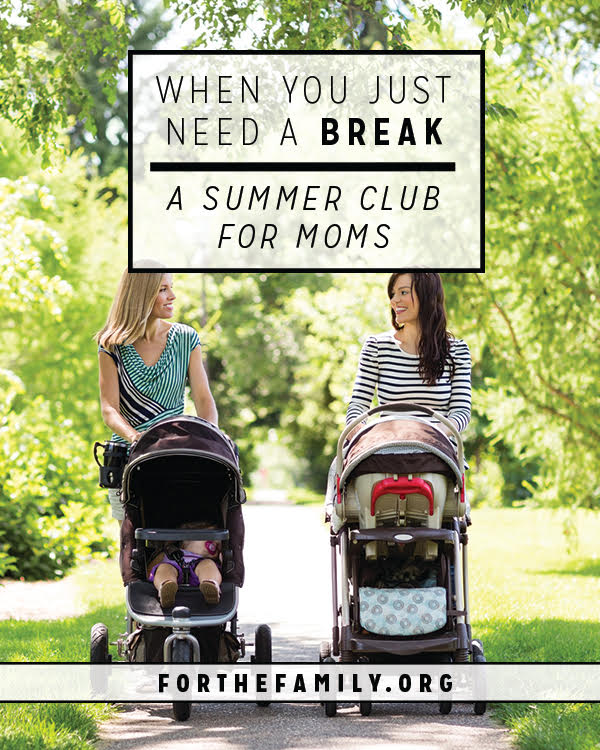 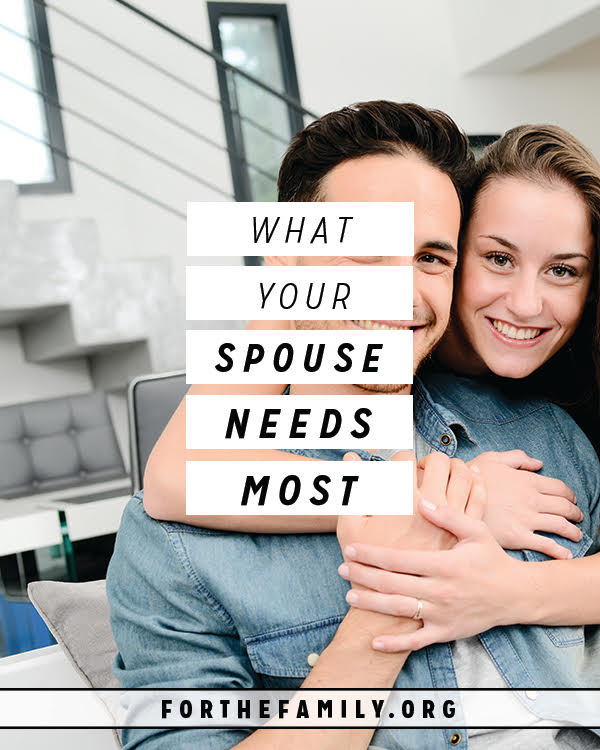 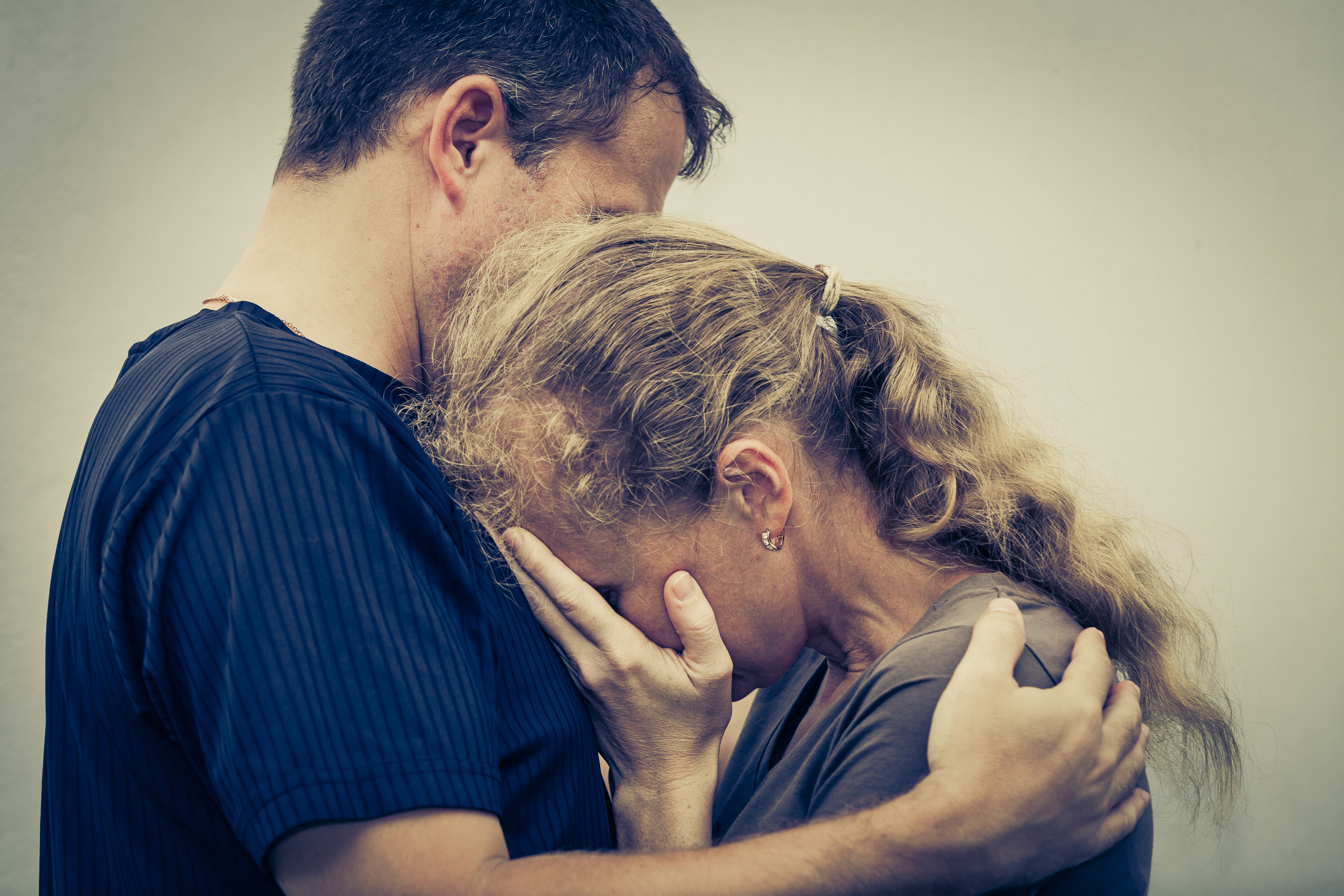 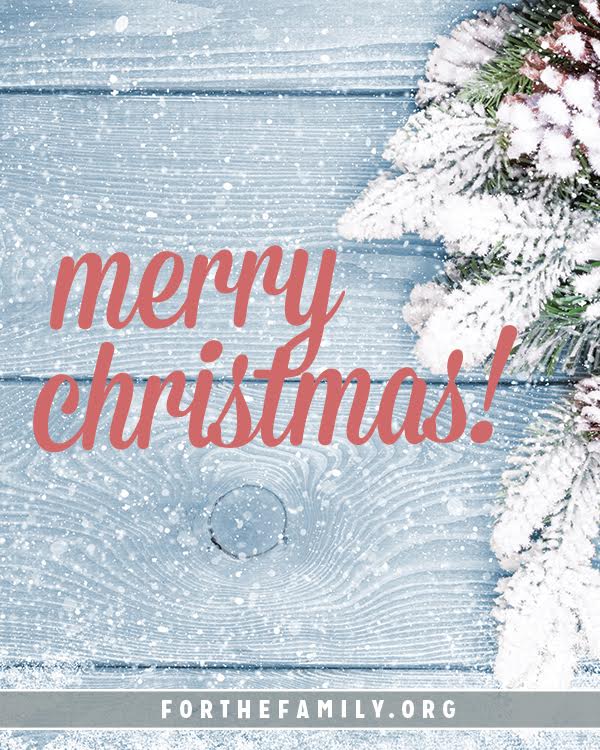 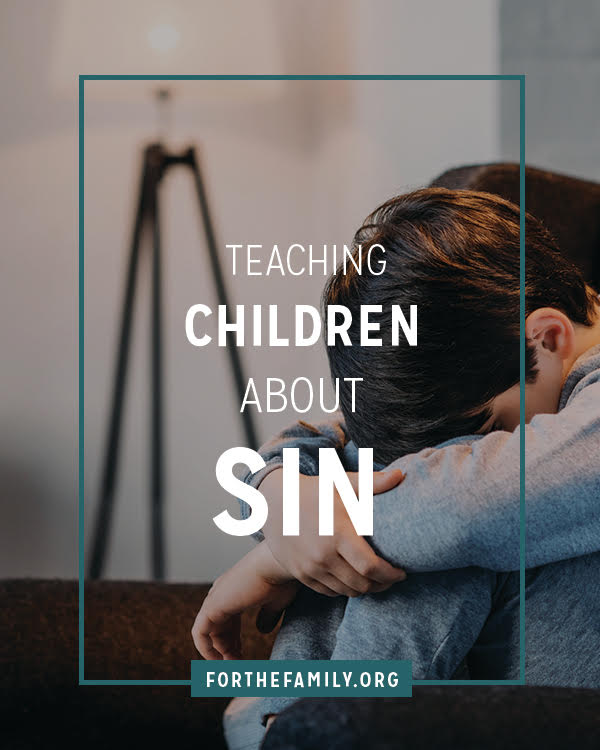 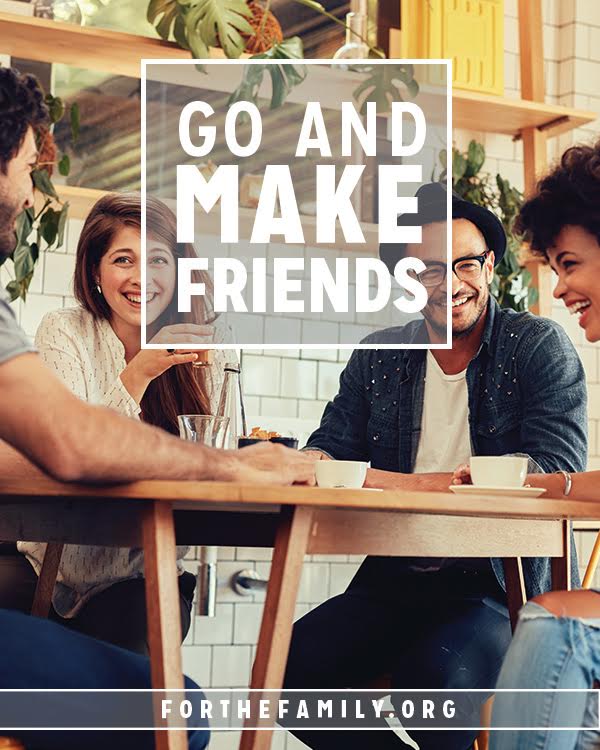