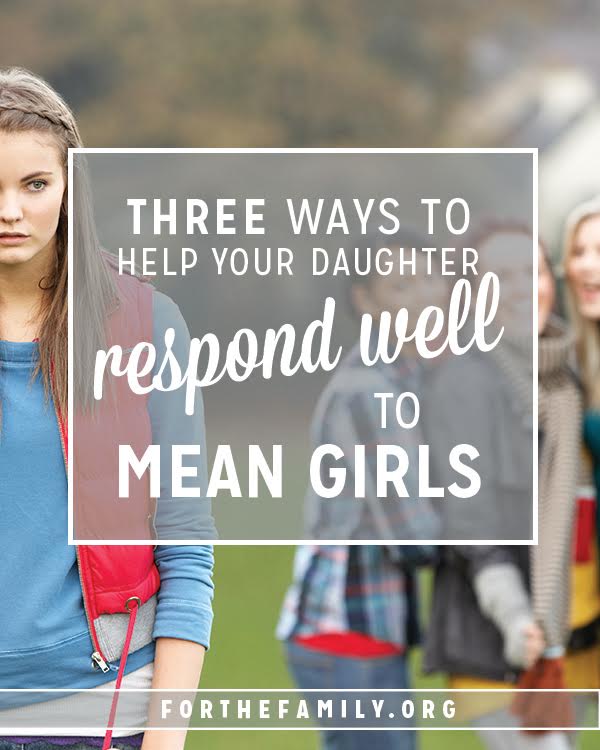 I met Stacy and Stephanie in the third grade. The three of us shared a seat on the school bus, twice a day, five times a week, for nine months.

Almost thirty years later, Stacy and Stephanie are two of only a handful of kids from my elementary-school days whose names I remember. I wish I could say it was with fondness, but I can’t. You see, these two seatmates were my first encounter with mean girls.

What exactly is a “mean girl”?

One website defines them as girls who exhibit “relational aggression” such as “gossip, verbal put downs of others, bullying, backstabbing, and using others to get ahead.” Back in my yellow bus-riding days, meanness took the form of passive aggressive put downs, subtle insults disguised as discussion and critique.

Fast forward to my late thirties and I’m now the mom of four daughters. In the last two years, each of them, from my five-year-old to my twelve-year-old, have had at least one encounter with a mean girl.

How do I help them respond well when they face gossip, verbal put downs, or bullying? Here are three things I teach them.

1. Someone else’s words and actions reflect them, not you

Before undergrad, I worked full-time as a correspondence assistant at a large ministry in Southern California. There I read and responded to letters we received from viewers of the weekly television program. Each time I poured over one full of criticism, it struck me that the judgmental words reflected the heart of the writer much more than whatever was being scrutinized.

I strive to teach my daughters that the same is true for girls who are unkind to them. Just because a belittling comment or a look that signifies disgust is directed toward them doesn’t make it accurate. It doesn’t reflect their true worth or value. Rather, as Luke 6:45 speaks of, it reveals what’s in the heart of the other person. Often, it points to insecurity and a need to make oneself feel better by degrading another.

2. Kindness is the harder, but better response

When Jesus spoke of enemies, the term “frenemies” wasn’t yet in use. That doesn’t mean that his words don’t apply to those girls who are nice one moment and mean the next. In Matthew 5:44, Jesus encouraged all who listened to love their enemies and pray for anyone who persecuted them. I invite my girls to do the same when they encounter mean girls. It isn’t easy to react with kindness, I advise them, but it’s the best response.

Just to clarify, this doesn’t mean I advise my daughters to purposely spend time with girls who are consistently unkind to them. I don’t. However, if they have no choice but to be around them, whether in a class or even at church, I teach them to do their best to extend good will.

3. Don’t be the mean girl in someone else’s story

One of the biggest takeaways I want my girls to have is that how they treat others matters. In his book Death by Living, N.D. Wilson writes:

Your life will contribute to a grand and wonderful story no matter what you do. You are here, existing choosing, living, shaping the future and carving the past…. We have been called into this art as characters, born into this thread of occurrence…. We will contribute to this narrative. But how?

When I notice my girls being unkind to each other, as sisters sometimes do, I’m quick to remind them how they felt when someone else was unkind to them. “Don’t ever be the mean girl in someone’s else story,” I tell them, “whether it’s your sister or someone outside of our house.”

As parents, we can’t protect our daughters from ever encountering a mean girl. At some point, each of them will have their own Stacy or Stephanie. What we can do, though, is help equip them to face mean girls well. 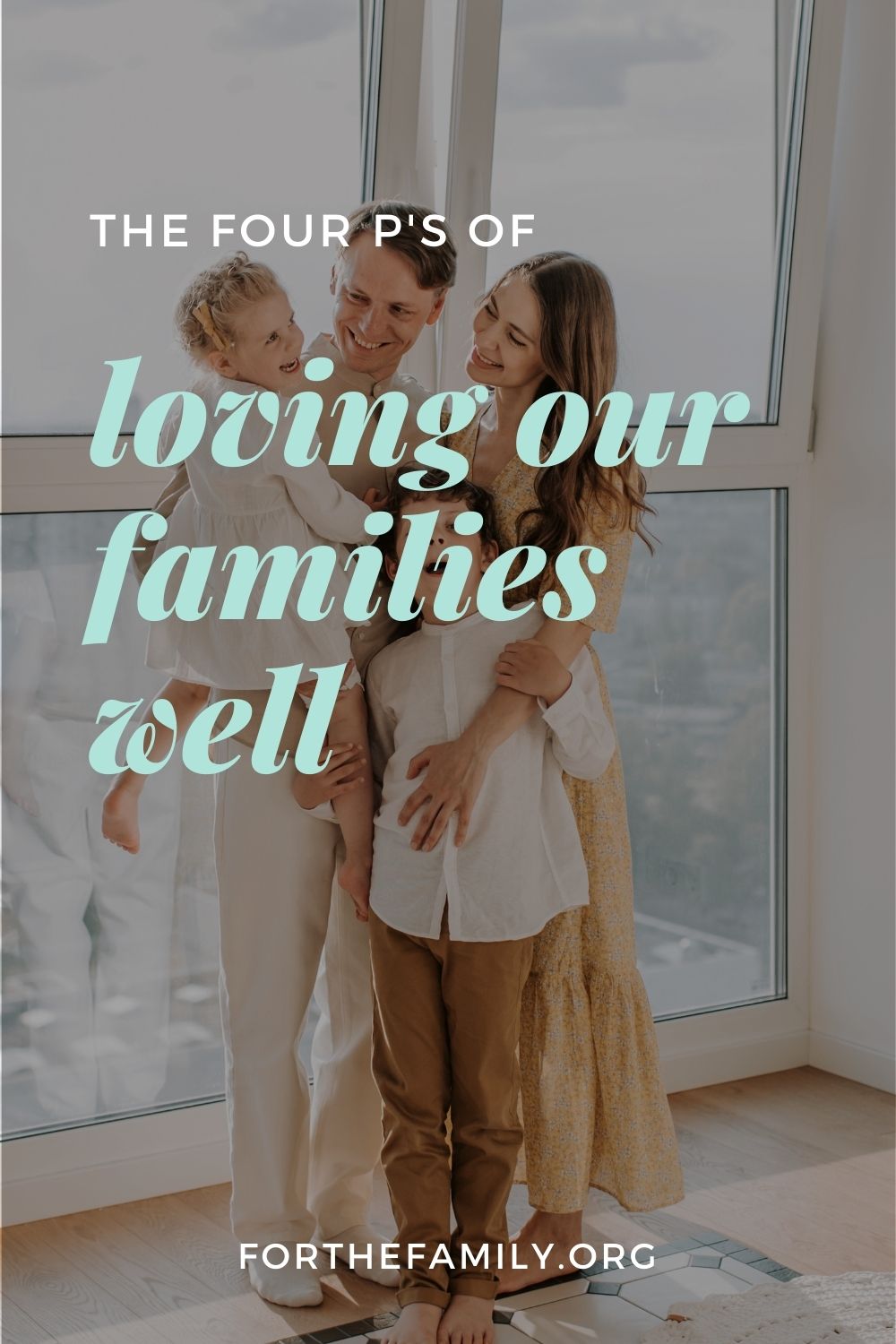 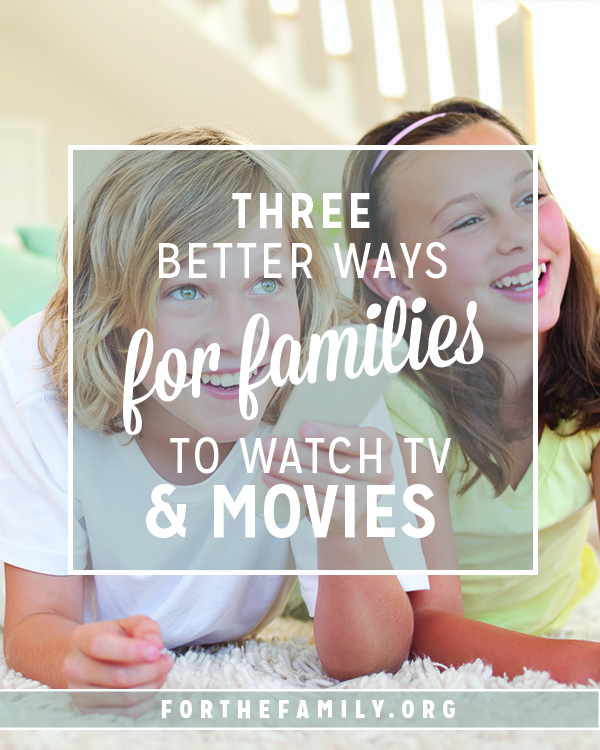 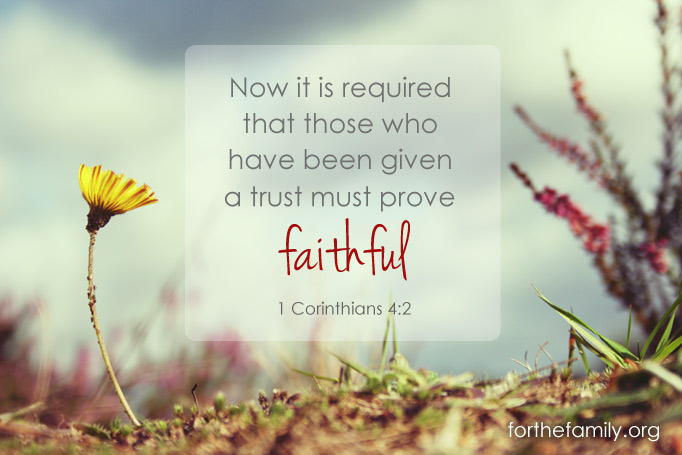 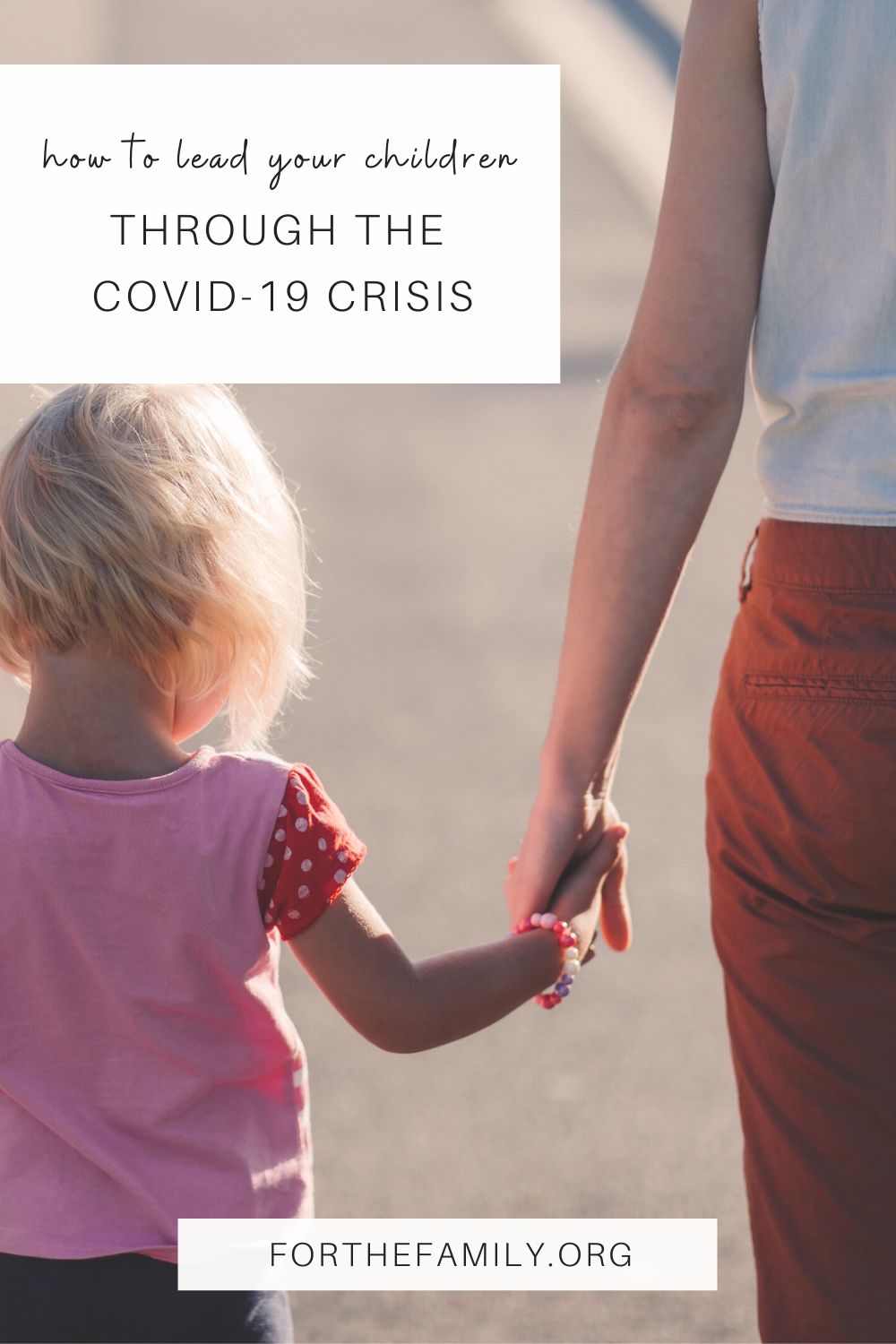 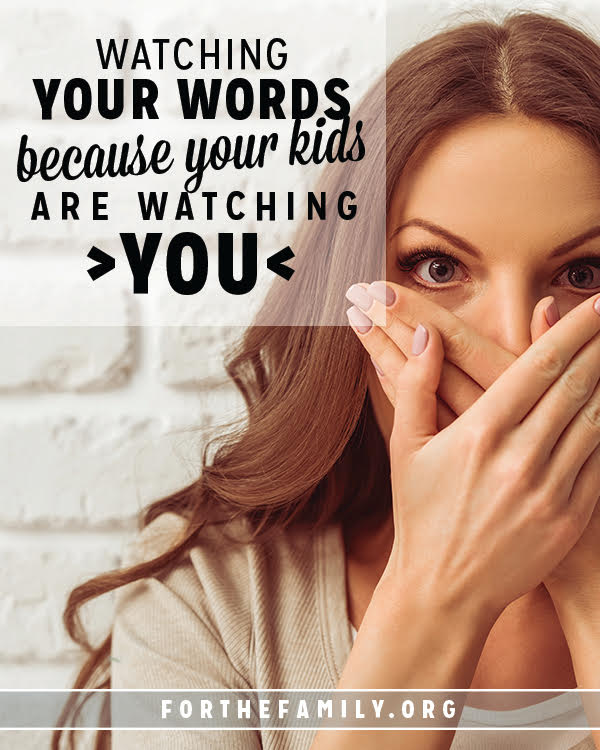 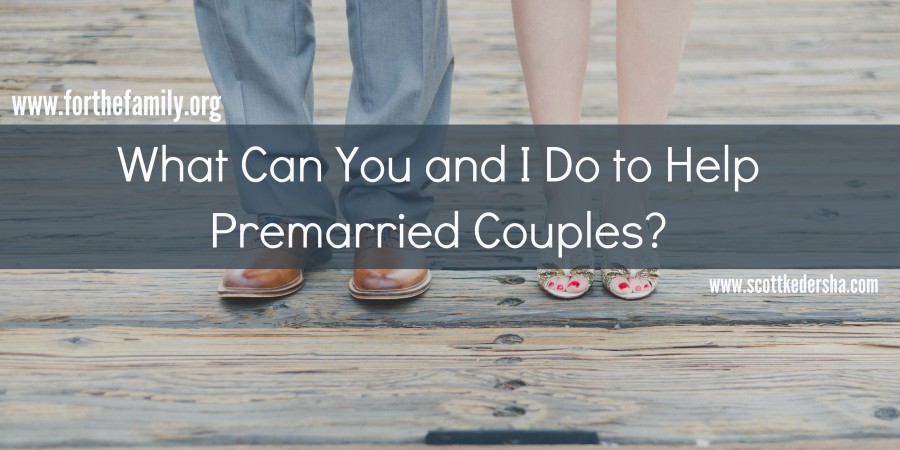