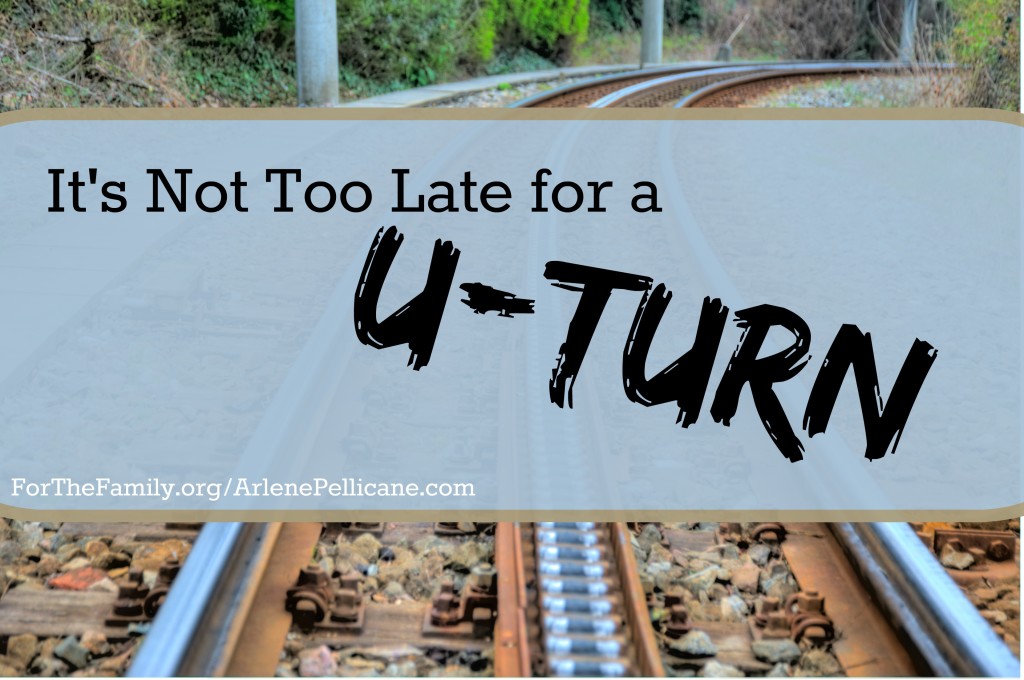 I was waiting at a red light to turn into my community.  An 18-wheeler with shiny silver sides was humming in front of me.  When the light turned green, instead of turning, this giant truck did a U-turn.

I watched from my car with my mouth wide open.

Would he make it?

I didn’t know trucks that large could make U-turns in that intersection, but I saw it happen with my very own eyes.  The driver accomplished his swift U-turn on the first try, without running over the fire hydrant, trees or sidewalks.

It reminded me that it’s always possible to make a U-turn when we’ve gone the wrong direction in life.  Maybe sometimes it seems like it’s too late to change our course, or that a problem is much too large to turn around.

But if that huge truck could snake around and make a U-turn, believe me, with God’s help, you can too.

Maybe you have words that you need to apologize about.

Maybe you’ve gotten into a bad habit of falling asleep with the TV on instead of cuddling up to your spouse.

Maybe it’s been awhile since you said a prayer for your spouse or your kids.

Take heart – it’s not too late for a U-turn.

My family was on vacation a few weeks ago.  When it was time to pack up, in a classic mom bellow, I roared “Come on everybody.  Pick up your stuff!  Hurry up!!!”

A few minutes later, I saw my 8-year-old daughter standing completely still in my whirl of activity.  It made me want to explode.

“Didn’t you hear me?” I said harshly.  “What are you doing just standing there?  Get going – put your toothbrush in the suitcase!”

After the words had been flung, I knew my tone was too harsh.  My daughter looked hurt.  But I felt justified.  After all, she was not helping in the packing process.

The next day, as God would have it, I was speaking to a group and a question came up about apologizing to our children.  And I realized that I needed to make a U-turn and apologize to my daughter for my tone.

My daughter accepted my apology.  And then something bonus happened.  My 10-year-old son observed my apology and said, “Oh, I totally remembered when you were so mean.”  That apology didn’t only build a bridge to my daughter.  It connected with my son who heard me use those harsh words.

When you have to make a U-turn because you’ve gone down a wrong path, don’t let shame or guilt keep you from making the turn.

It’s better to get back on the right track (no matter how humbling) than to go along a path that leads to second best or worse, destruction.

Is there a U-turn you need to make with one of your family members?

That huge 18-wheeler made the U-turn in my neighborhood.  With God’s help, you can make the U-turn that’s in front of you. 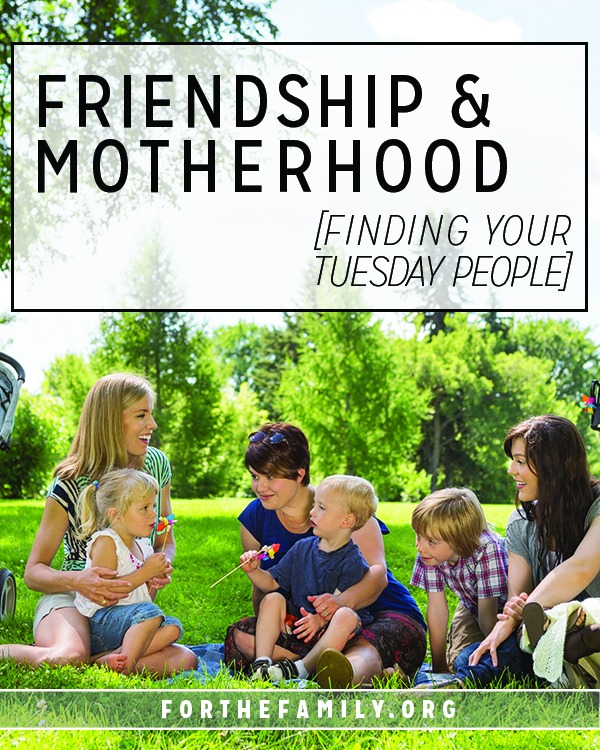 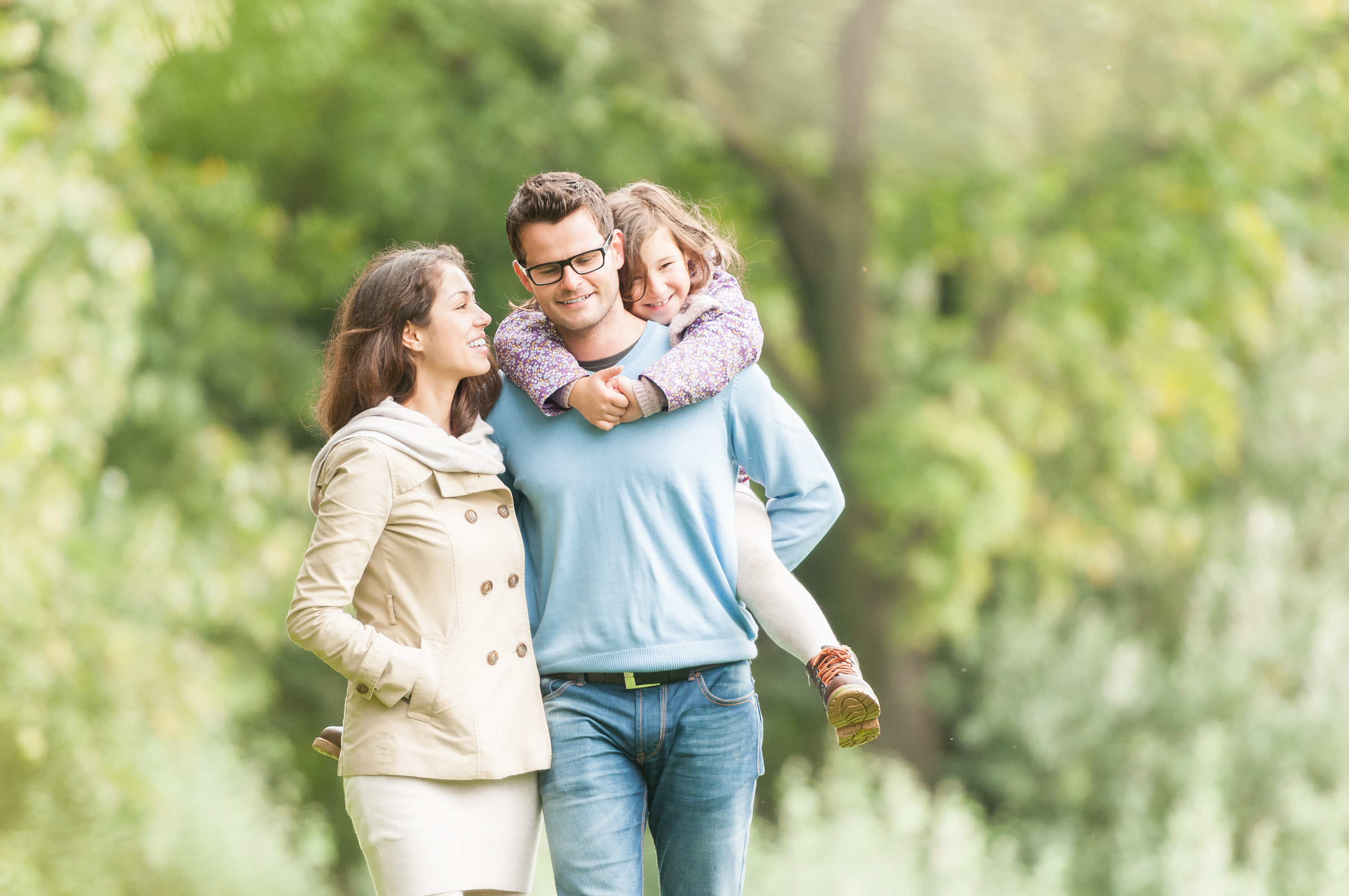 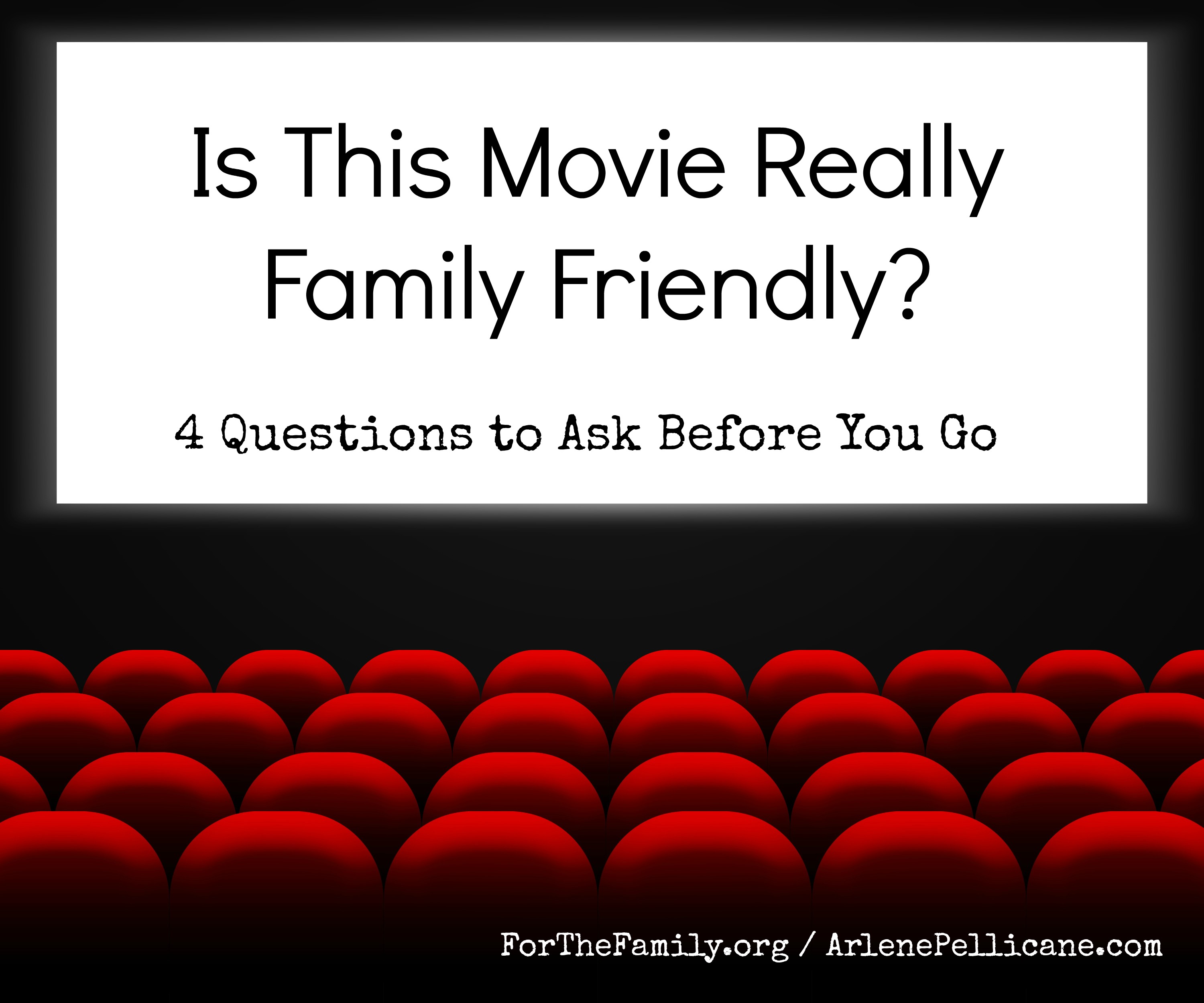 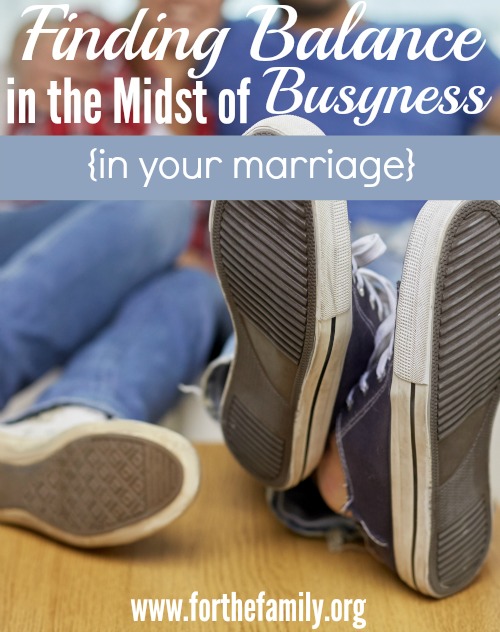 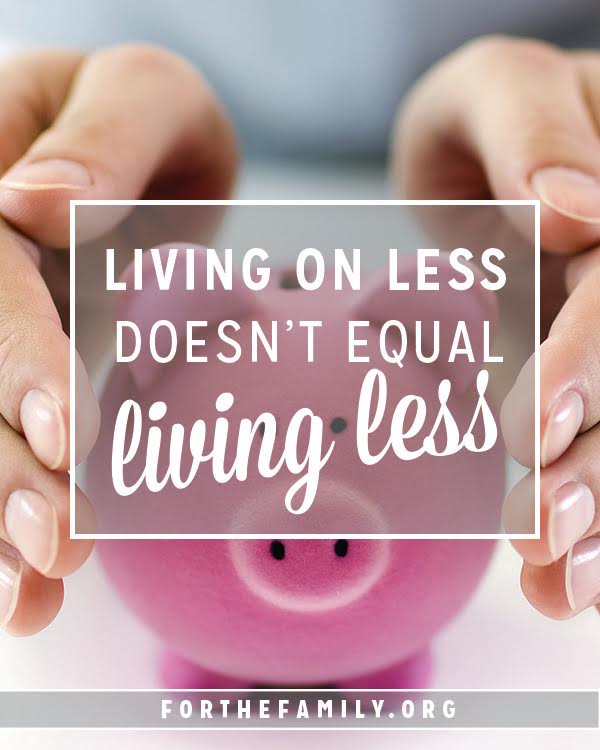