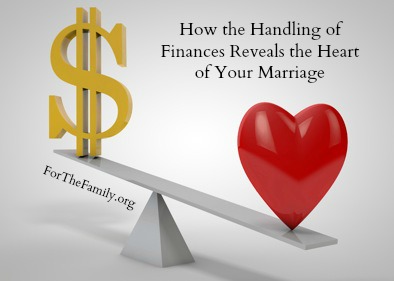 Confession: money is {sometimes} a hot topic in our house, a sore subject in our souls, a thorny theme in our hearts.

Yes, {sometimes} the handling of finances causes great divide… but not for reasons you might think.

You see, I have never been the kind of girl who “shops ’til she drops” or engages in “retail therapy” or wields a credit card like a wand.

And I didn’t marry a man like that, either.

In fact, I married a money-managing genius of a man who easily throws around acronyms such as IRA and ETF and numbers like 5-2-9 and 4-0-1, who happily educates himself about the latest investment principles, who readily employs the use of retirement calculators.

So while we don’t fit the media stereotype of “spend-happy wife who depletes bread-winning man’s hard-earned cash,” finances still {sometimes} have the power to divide us.

Like when I wanted to spend the extra 50 cents to get sour cream on my taco.

{Lest you think bad thoughts about my husband, let me fill you in on the details.}

We had recently completed our yearly budget and were trying to stay within a tight allowance for the eating out category. We specifically talked about purchasing sour cream to keep on hand at home so that we wouldn’t incur the ridiculous condiment mark-up for those nights when we stopped to get cheaper-than-cheap bean burritos.

Now a plan in theory is all well and good until a very hungry person {me} has in hand a warm and tasty bean burrito sans the key ingredient. I wanted sour cream, and I wanted it now. I did not want to wait until I got home; I did not want to eat a cold burrito.

So I laid a {gentle} hand on my husband’s shoulder as he was trying to wrap up our drive-thru order, and said loudly into the speaker, “And also, could you tack on sour cream for one of those burritos?”

In all the wisdom of my early-twenty-something years at the time, I pointed out that it was “only” 50 cents and that a silly little 50 cent purchase wasn’t going to “break the bank.” {I may or may not have added that he just needed to calm down.}

Petty, right? But little sparks have the power to ignite fiery dispute.

And really, the argument wasn’t about the 50 cents, it was about how I had entered an agreement and then gone back on my word; how I wanted what I wanted when I wanted it; and how I had disrespected my relationship with my husband.

The way we think about and handle money can reveal deep-seated selfishness in our hearts. James puts it like this:

What is causing the quarrels and fights among you? Don’t they come from the evil desires at war within you? You want what you don’t have, so you scheme… to get it (4:1).

After 23 years of marriage, I have learned that our disagreements about money — whether they be about something big {like buying a home or vehicle}, something smaller {like investing in a child’s education}, or something menial {like buying sour cream} — have very little to do with the amount of money on the proverbial table, and everything to do with the heart.

So now, when discussion starts to get heated about the handling of finances, I step away from the numbers and look closely at myself… at us… and at the heart of our marriage.

Does discussion about money ever divide you as a couple?  How do you bring peace to those discussions? Feel free to leave comments below to share your strategies! 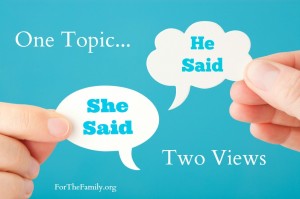 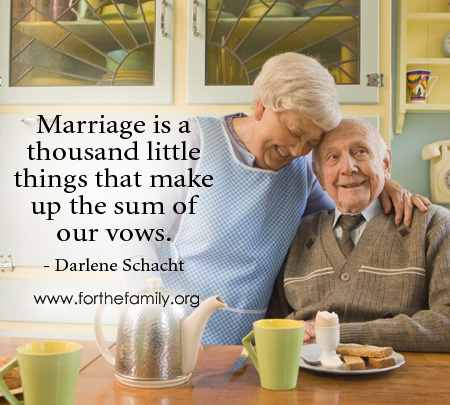 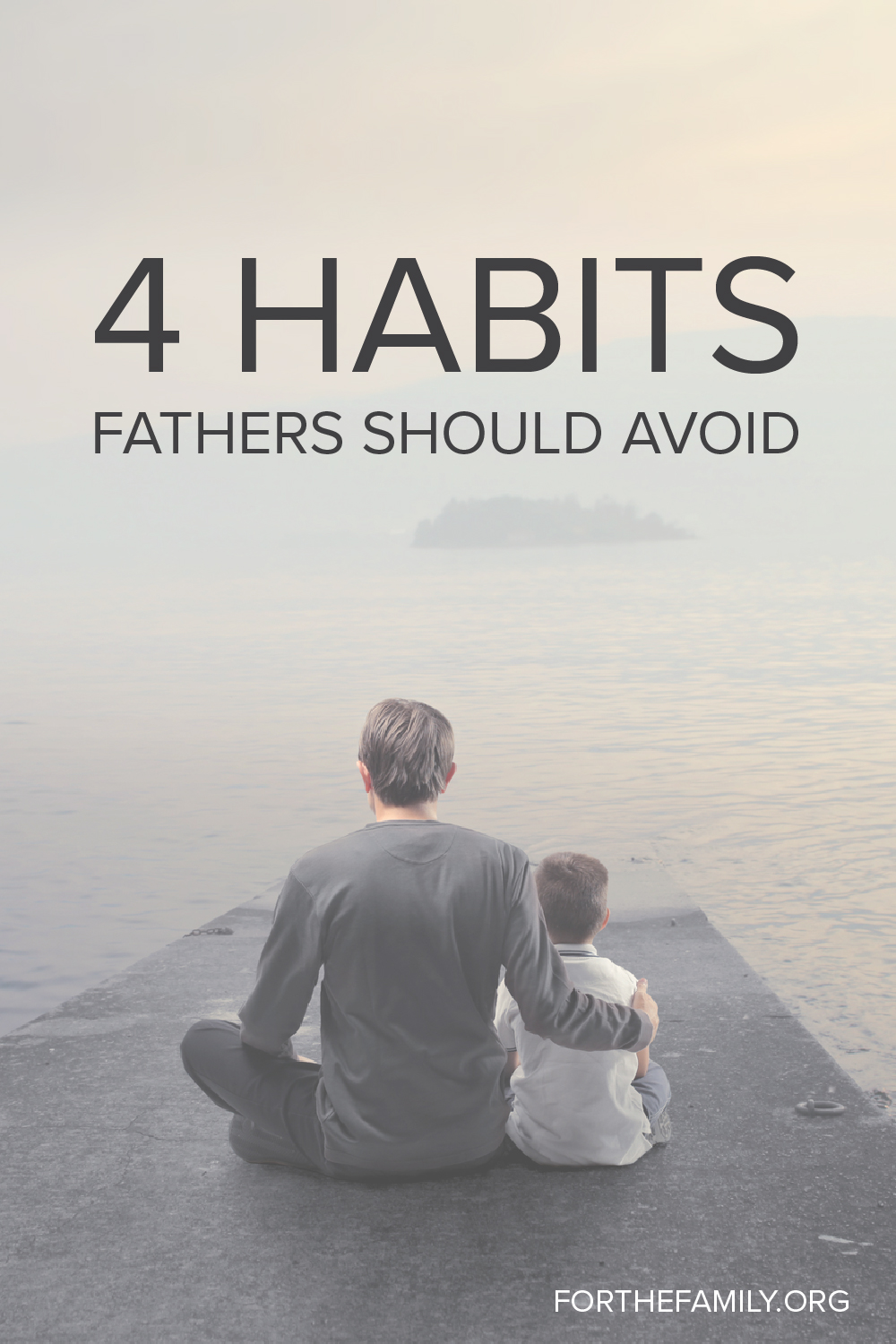 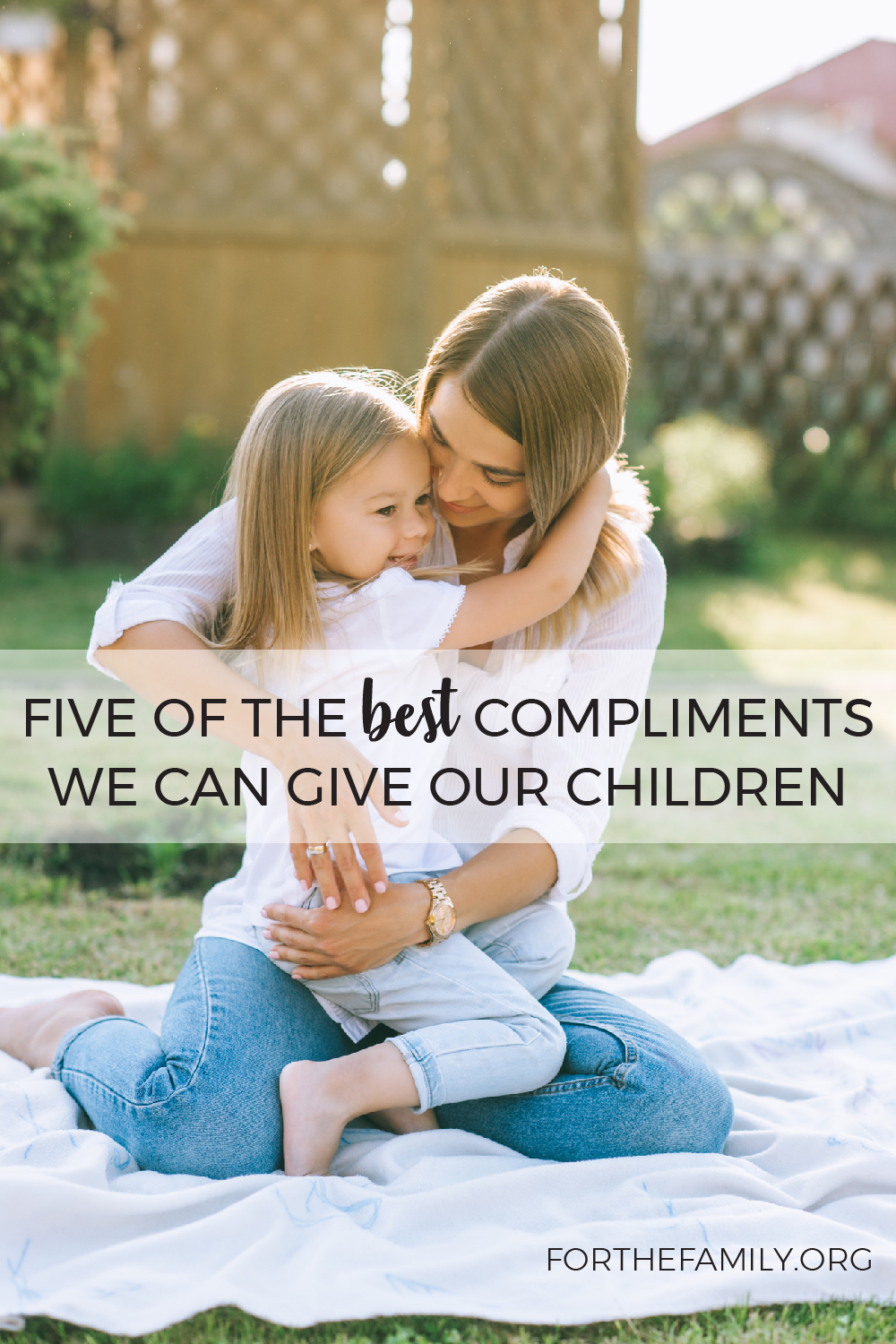 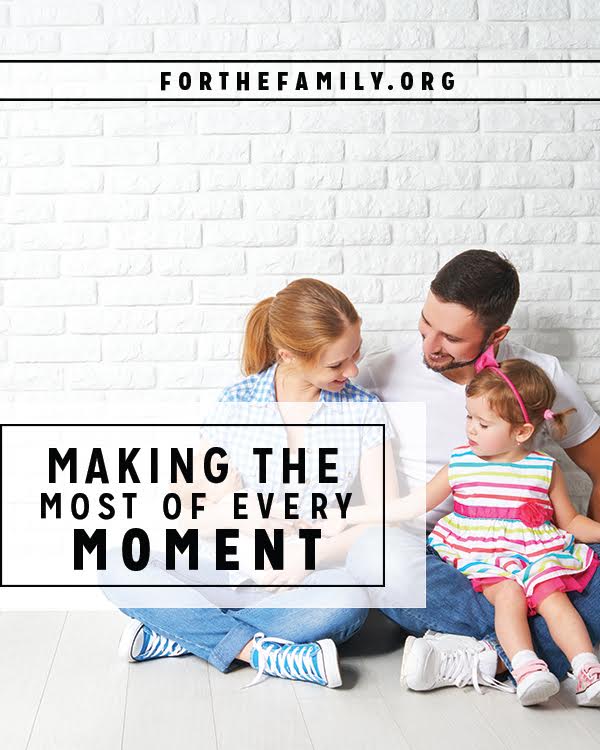 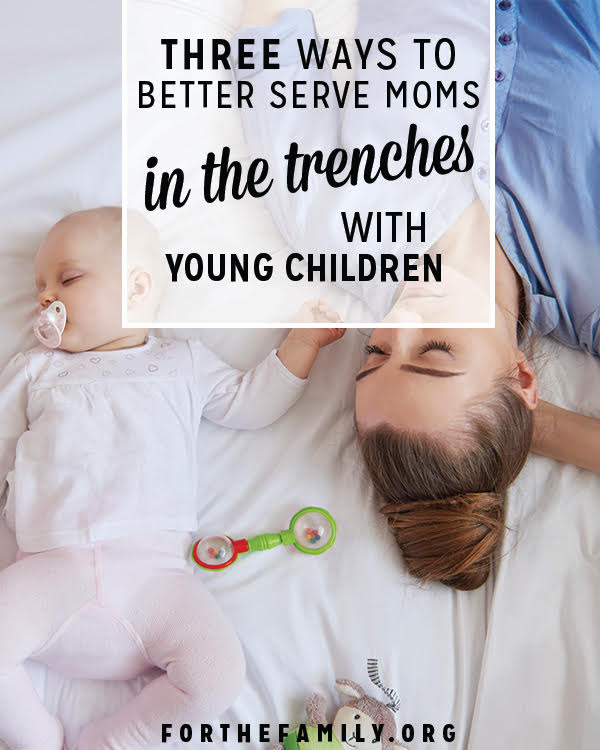