These familiar phrases declared with such hope on New Year’s Day most often get shoved into the junk drawer of good intentions by March.

Every January, instead of making resolutions we can’t keep, our family prays for a word for the year. 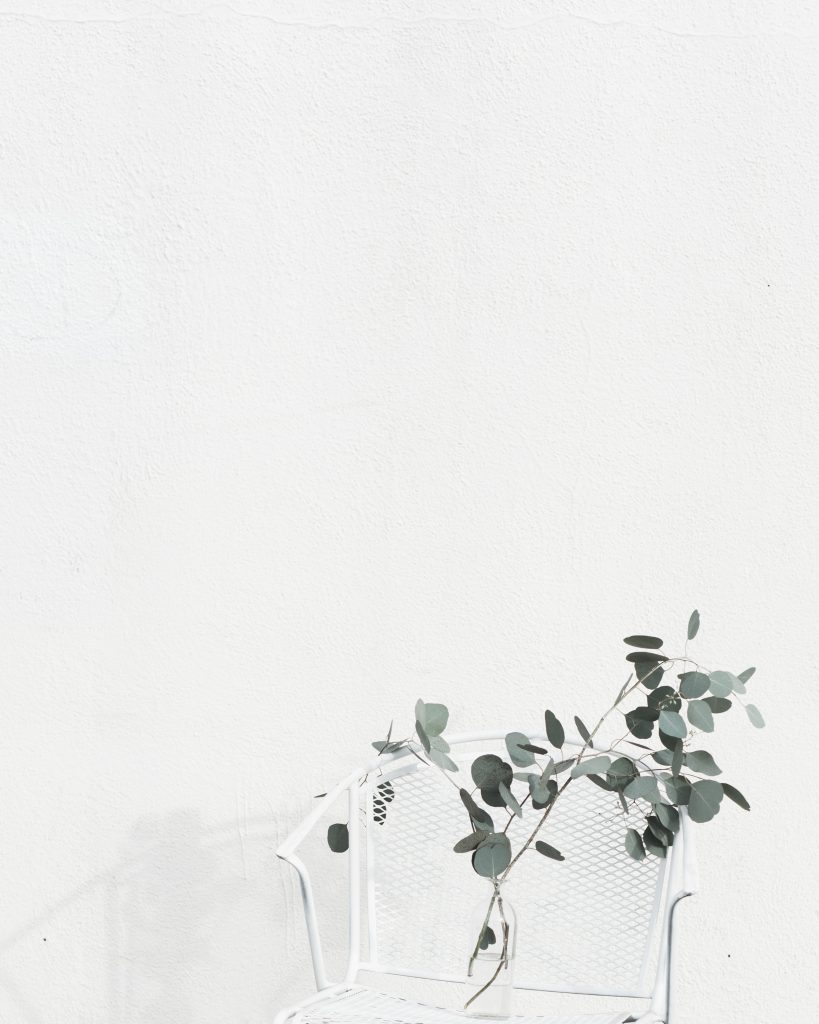 We have found the Lord’s chosen words for us much richer than any we could have come up with on our own. They go deep, pluck out, bring forward and ignite things in us that alter the very trajectory of our lives.

My eldest daughter struggled for many years with Sensory Processing Disorder – a hodgepodge of symptoms on the autism spectrum that affects a child’s ability to push past the sensory information flooding their brain and central nervous system. Our daughter primarily battled with overstimulation, which affected her ability to regulate her responses to “normal” things like clothing and hugs that felt like needles on her skin. Cartoons terrified her, and disruption to routine made life miserable – for everyone.

Through God’s great kindness, about a billion therapies and dietary changes, our sweet girl emerged from the bondage of SPD and now enjoys a sensory-friendly life.

Two years ago as she began to pray about her word for the year, she wrestled with what felt like silence from the God who had healed her. Months went by with no new word from Him, and she began to lose heart.

Then, as my husband and I were hosting a tour group in Israel, we got a tearful call from her.

“You know what what is?”

“I know what my word is for the year. He’s asking me to be BRAVE.”

Her words gripped my heart. She had already done such hard work facing her fears. How could God be asking more of her? But the beauty of her growing trust in Him was watching her walk out her year of BRAVE fully confident that any remaining doubt in her ability to choose courage over fear was gone. She now wears BRAVE as a badge of honor.

These words He gives aren’t magical by themselves, and most aren’t easy. The year He gave me SERVE I had the honor and hardship of caring for my father until he succumbed to his long illness. But I got to hold His hand as he walked into the arms of Jesus.

The Lord has been granting words to His children since the beginning of time.

To Abram He said, “GO” despite his paganism and lack of GPS, but birthed a faith.

To Moses He said, “SPEAK” despite Moses’ insecurities and hot temper, but delivered a nation out of 400 years of slavery.

To Paul He said, “TURN” despite his declared war on Christians and his arrogance, but set the world on fire with the Gospel.

To Jesus He said, “CRUCIFIXION” despite His deity and innocence, but granted us eternal life through Him.

He doles out words that wreck us, transform us and change the world.

The process is simple.

Your heartfelt request won’t be ignored, and He will spend the year revealing the things He has planned and confirming His great love for you.

Let me know what word He chooses and how your heart is made new as a result.

Blessings and great hopes for the new year, 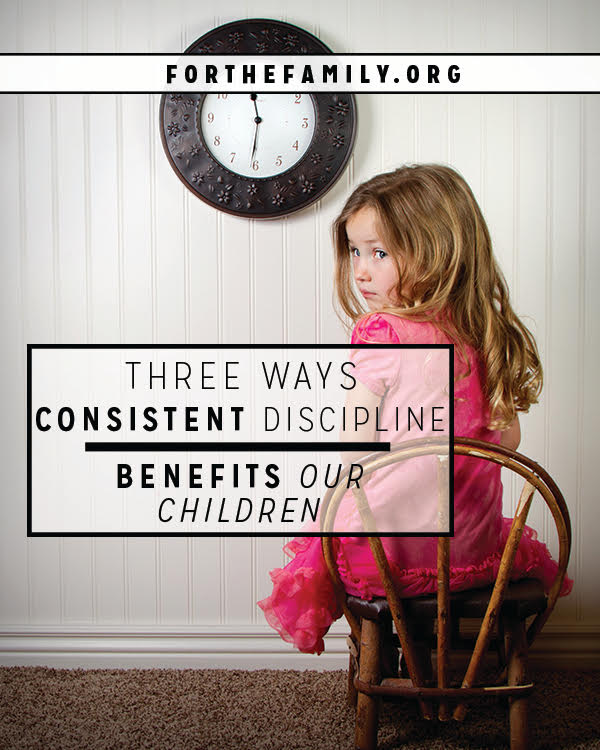 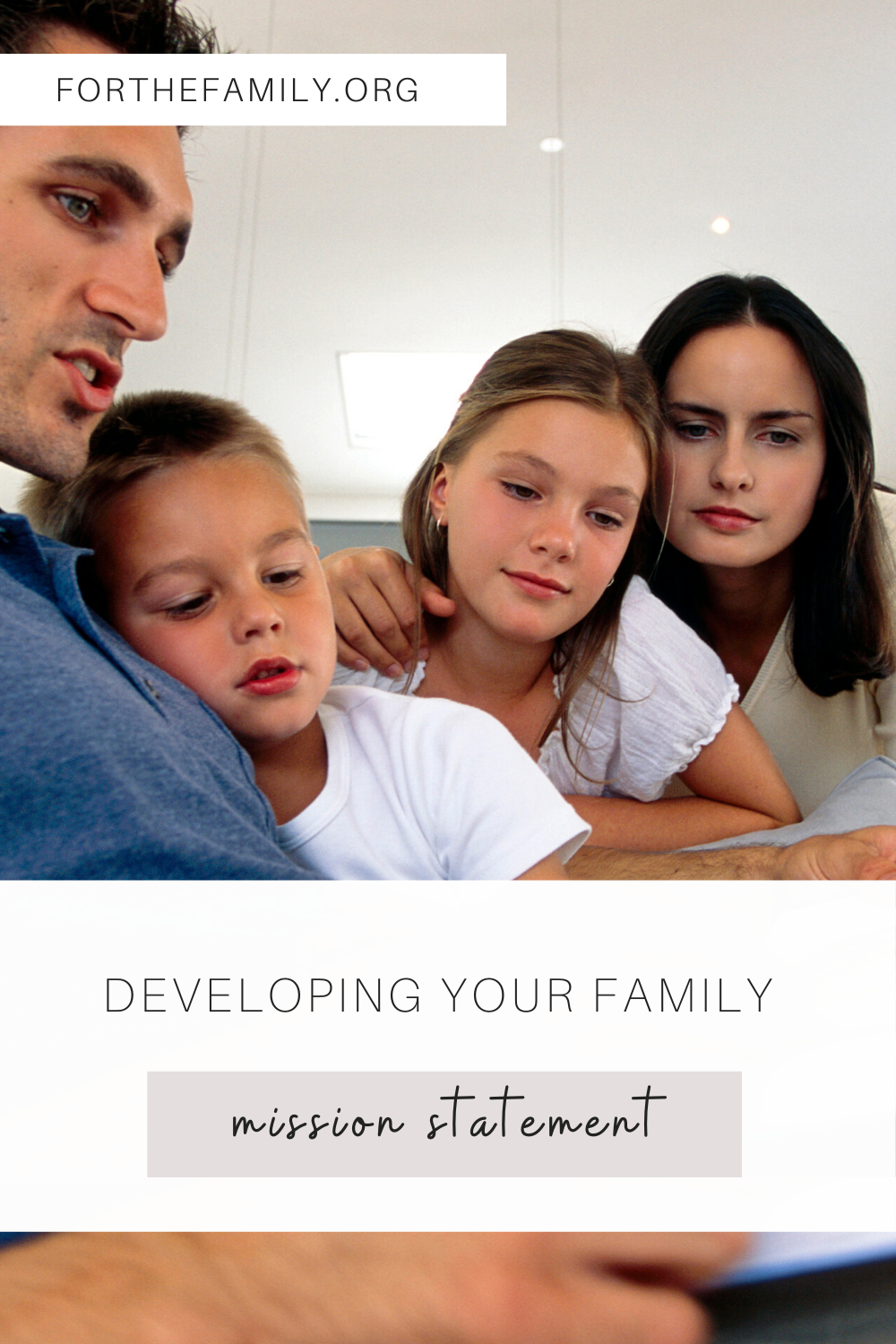 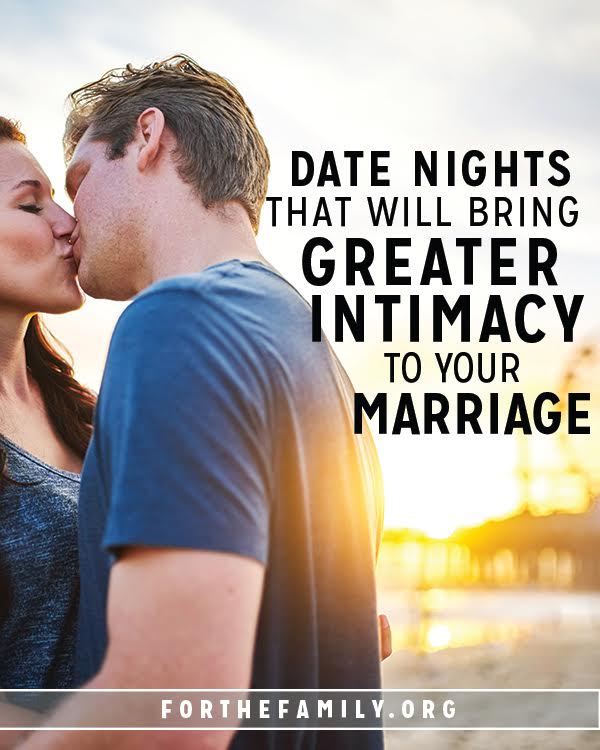 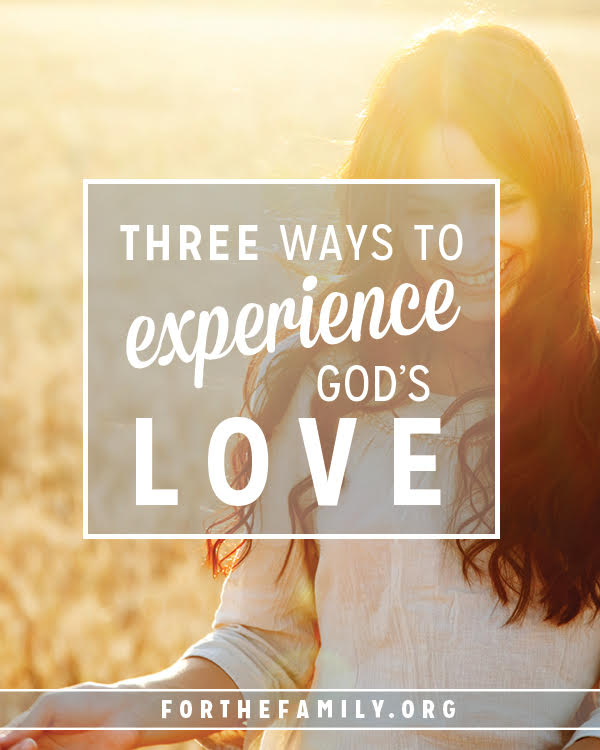 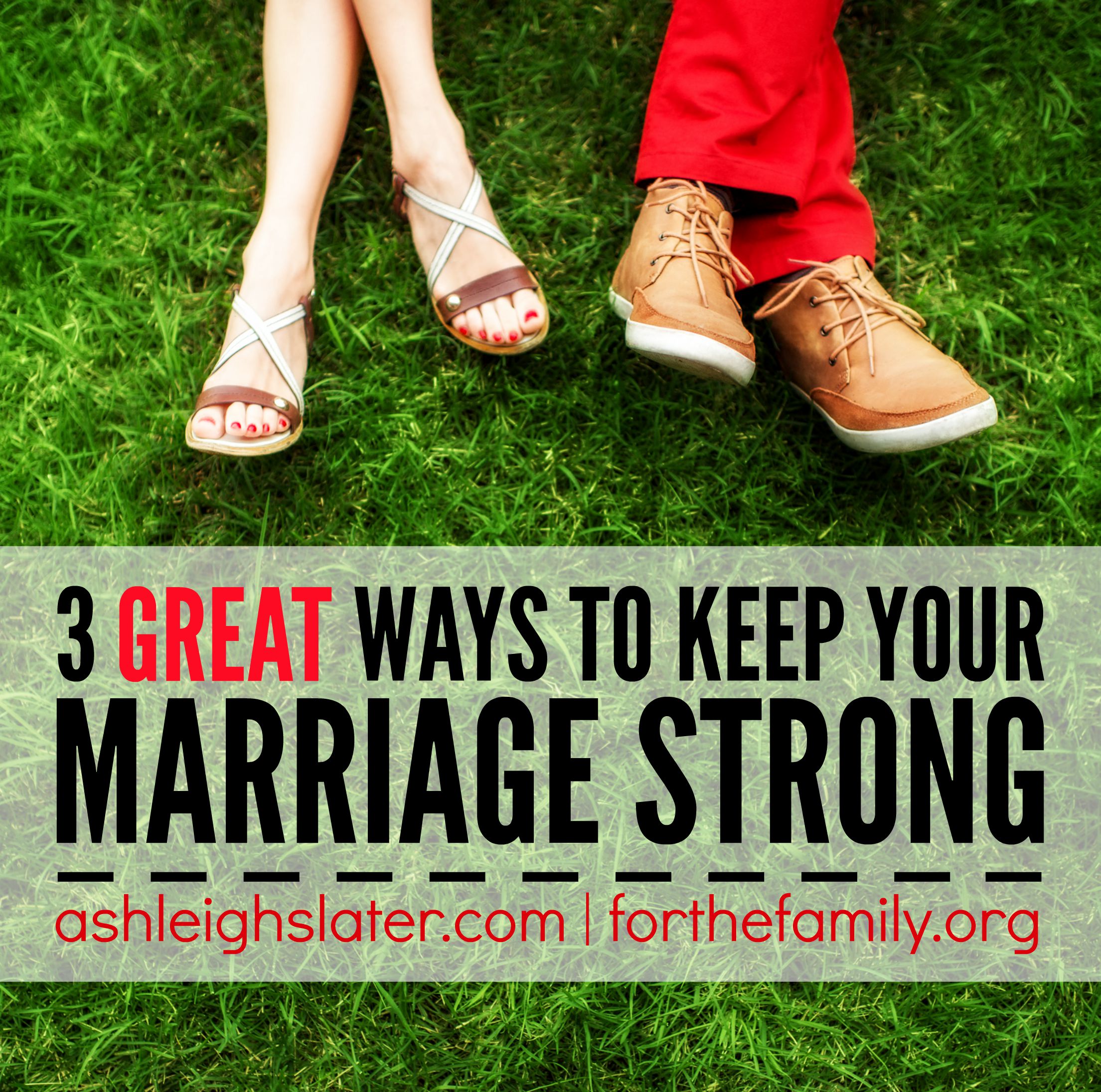 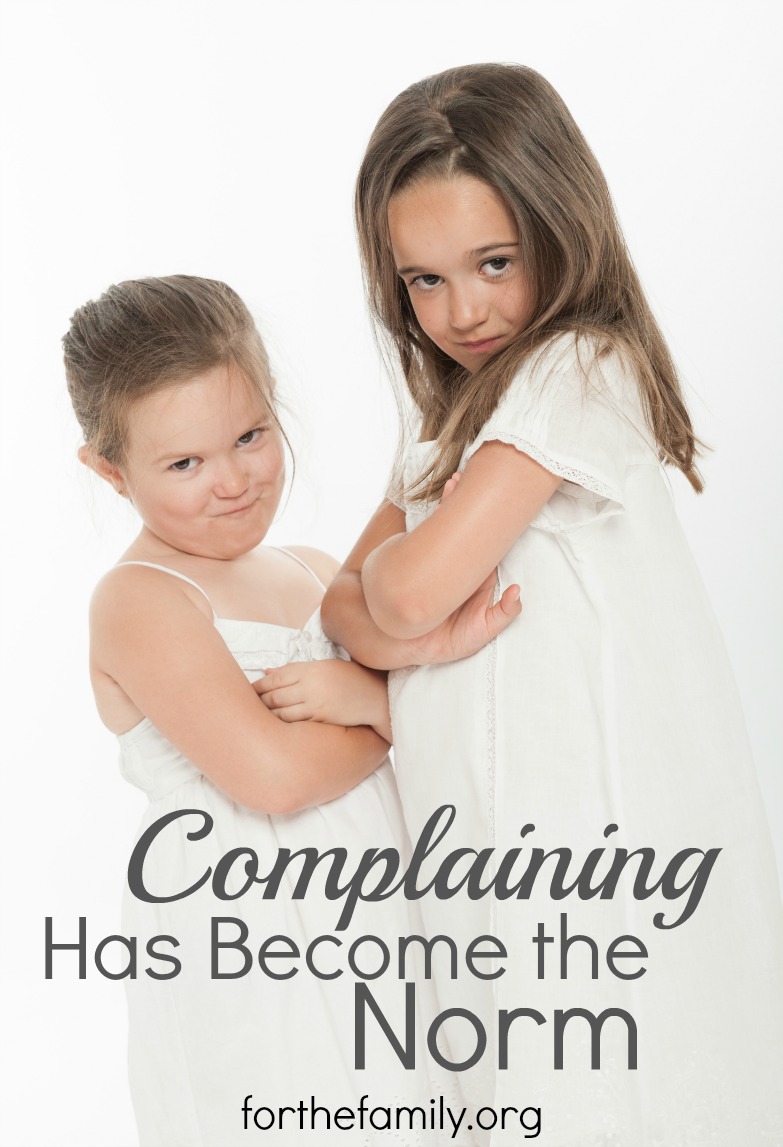