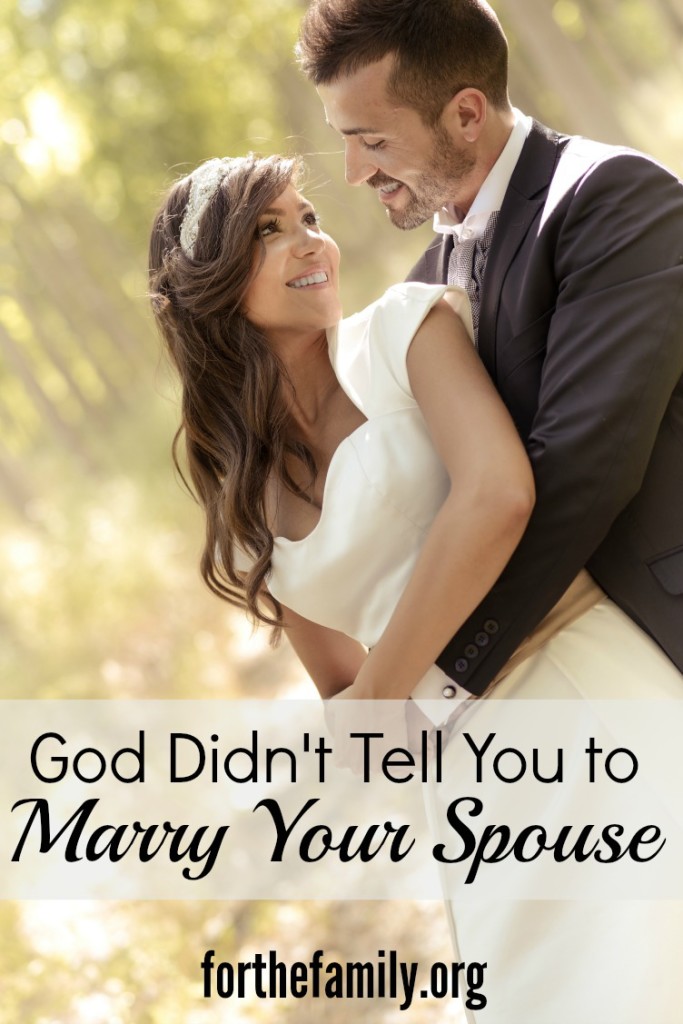 “It’s been miserable, Gary,” the woman confessed. “We’ve only been married for three years but it has been the worst three years of my life. My husband has just been awful. And what frustrates me so much is that God confirmed that I was supposed to marry him, ten times over.”

You could have served the bitterness in her voice to a thousand people.

In another conversation, another woman, married not just years, but decades, to a man who proved to be pathological, slipped in the same sigh and words, “But God told me to marry him.”

How can I say that?

My response is simple: How can you say the opposite? There is nothing in Scripture that suggests there is just one person we’re ‘supposed’ to marry. Proverbs 31 urges young men to be guided by a woman’s faith and character in making their choice—there is no mention of second guessing some divine destiny. In 1 Corinthians 7, the apostle Paul tells women (widows, in particular) to seriously consider singleness, but assures them the choice of whether to get married is up to them, and then specifically says women can marry “whomever they wish” as long as their potential husband is ‘in the Lord.’ (v. 39) If the Bible explicitly says, ‘it’s your call whether or not to get married’ (a sentiment Jesus echoes when he says some “choose” to become eunuchs—celibate—in Matthew 19:12, with emphasis on the word “choose”) and it’s entirely your choice as to who to marry, why should your subjective feelings and reasoning override living by the truth of Scripture?

You might wish God appointed a spouse just for you and will bring him or her along at “just the right time,” but what if that’s not how God works?

There is, quite frankly, nothing in Scripture that ever tells us it is our sworn duty to marry one particular person. Whether we marry, and who we marry, are spoken of in Scripture as part of God’s “permissive will,” something He allows us to choose.

Is it possible God has told a couple to get married? Look, I’m not going to put God in a box. I can’t say “He can do this but He can never do that” (and thus I’m admitting the title of this blogpost is a bit provocative to make a point). All I can say is that the clearest scriptural teaching makes marriage our choice—both as to whether we get married and to whom we marry. Presuming that some mystical leaning you’ve received overrides a clear biblical teaching is always risky and often foolish (regardless of how many times God seems to subjectively “confirm” this call; after all, God objectively said something very different in Scripture).

Why does this matter?

To move forward, we have to own up to our choices—why we made them and how to be responsible in the face of them. To a woman who was abused by her dad and then married an abusive husband, I’d say, with a pastoral heart, “You were deeply sinned against and hurt. The kind of man you felt ‘comfortable’ with, because of your upbringing, wasn’t good for you, so you chose a man who continued your father’s practices. Psychologically, that’s perfectly explainable, but let’s discuss how the grace of Christ can redeem your situation, help you evaluate what the right thing to do now is, and help you make better choices in the future.” I would never tell a woman who had been abused by her dad that God’s “perfect will” was for her to also marry a violent husband. There is nothing about the biblical doctrine of God’s providence that demands that application, unless you slip all the way over to determinism.

Far healthier, spiritually, than to sit in resentment against God, is to say to yourself, “I chose this man/woman. It might or might not help to explore why. But since I made the choice of my own free will, I bear certain responsibilities for the commitment I have made.” Then God becomes your ally, not your enemy, in helping you face the future. Instead of, “God, why did you lead me into this mess,” you’ll pray, “God, help lead me out of the mess I’ve made.”

On another level, the virtues of kindness, faithfulness and goodness demand that if I convinced someone to marry me, or agreed to marry someone, knowing it was a lifetime commitment, knowing it would be beyond complicated to dissolve the union, I need to step up to face the lifetime consequences. That means not just staying married but staying engaged in the marriage, working to make it the best for this person that I can.

If you’re a single person reading this, I implore you to avoid trying to “second guess” God’s will as to who you “should” marry and instead look for the character qualities in a spouse the Bible exalts. What I’m saying may not sound very romantic, but please realize that the consequences to living by a sentimental romanticism are real—and in the case of marriage, can be long-lasting. I just received an email last week, saying, “Sadly, I was one of those people who believed with all my heart that God has only one person for me to marry. I also believed that God would do the choosing. I believed it was God’s will for me to marry my husband. This has had disastrous consequences. Based on all the things you outlined in The Sacred Search, my husband and I should not have gotten married.”

Here’s what I’m going to insist on: Just because you think God wants you to marry one particular person, doesn’t mean He does. And just because God doesn’t “stop” you from marrying someone doesn’t mean He agrees with you that it’s a wise decision (he didn’t “stop” a lot of people from robbing banks who are even now serving time in prison). He will never forsake you. He will be with you every second of that marriage, giving you the grace of Christ and the power of the Holy Spirit to live by your decision, but He has stated in His word that it is your decision, so it is risky to assume otherwise.

Rise up to your regal calling in Christ and own your decision. Of course, seek God’s blessing, but just as much, seek His wisdom in Scripture. While the Bible is silent on how you can definitively know who you’re “supposed” to marry, it does talk about the process of making wise decisions—applying biblical principles, seeking wise counsel, being deliberate and wise in your choice, considering the future, and basing your decision on the right priorities.

As the sad e-mailer suggests, I hit this hard in my book The Sacred Search and I’d suggest if this is still not clear to you, that you check out that resource. 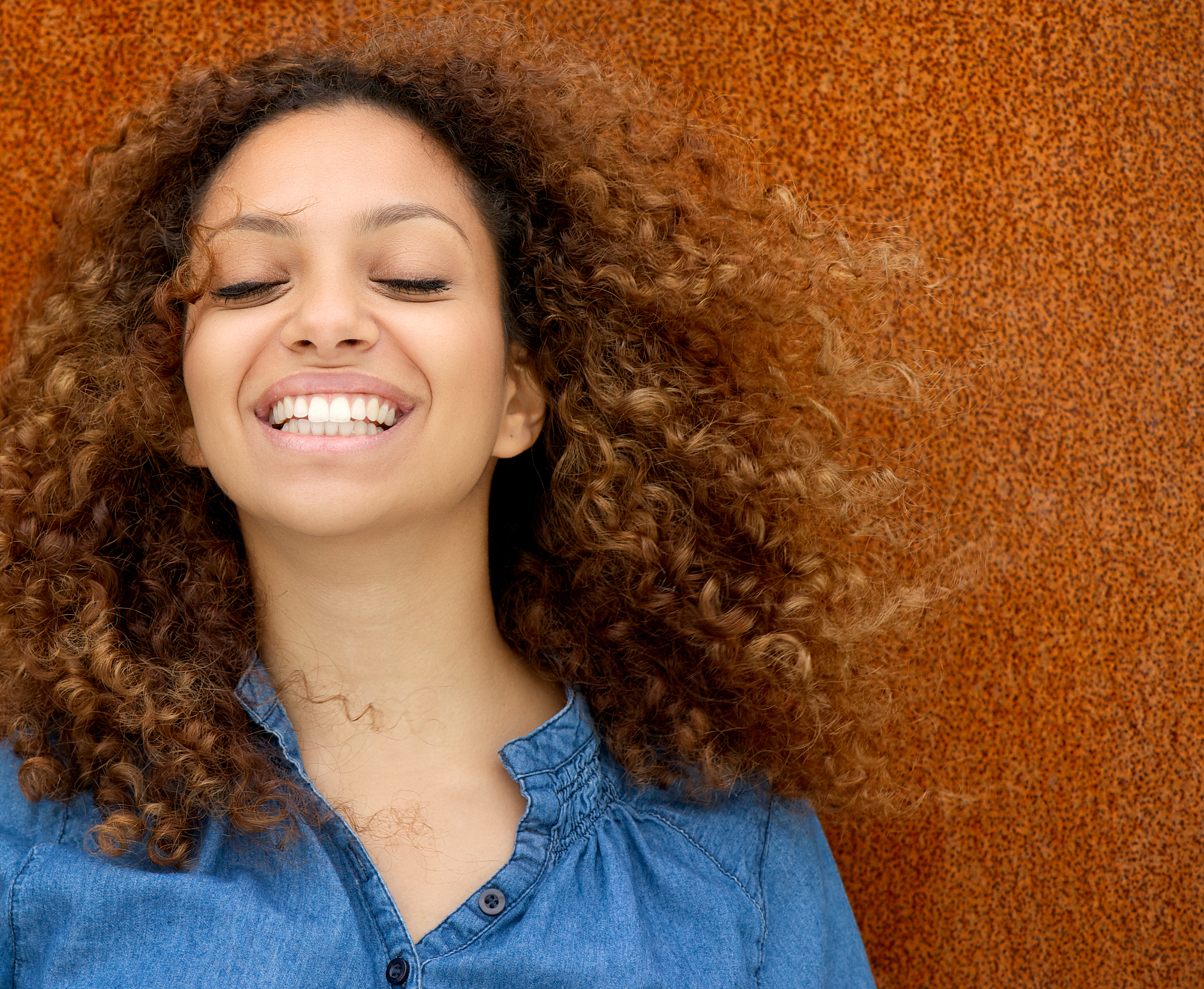 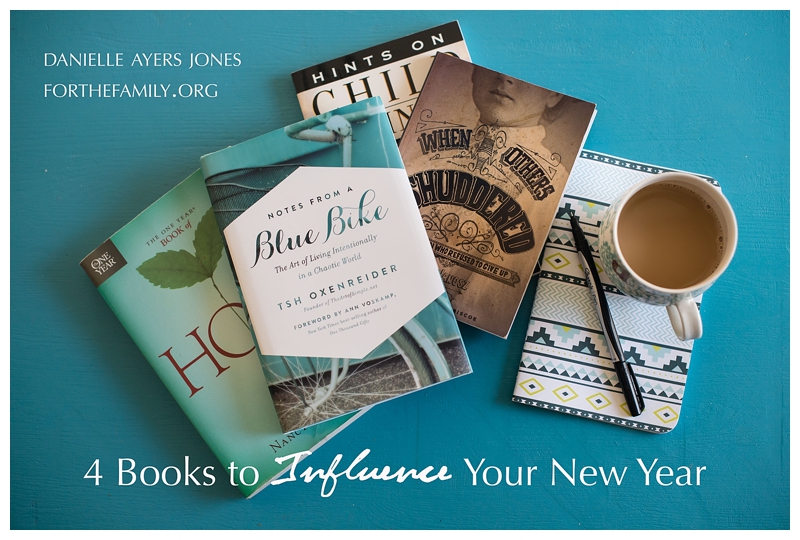 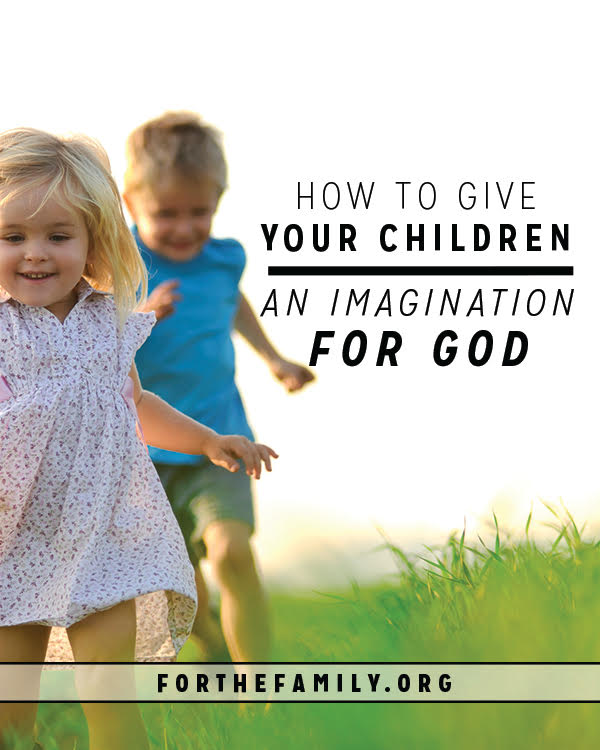 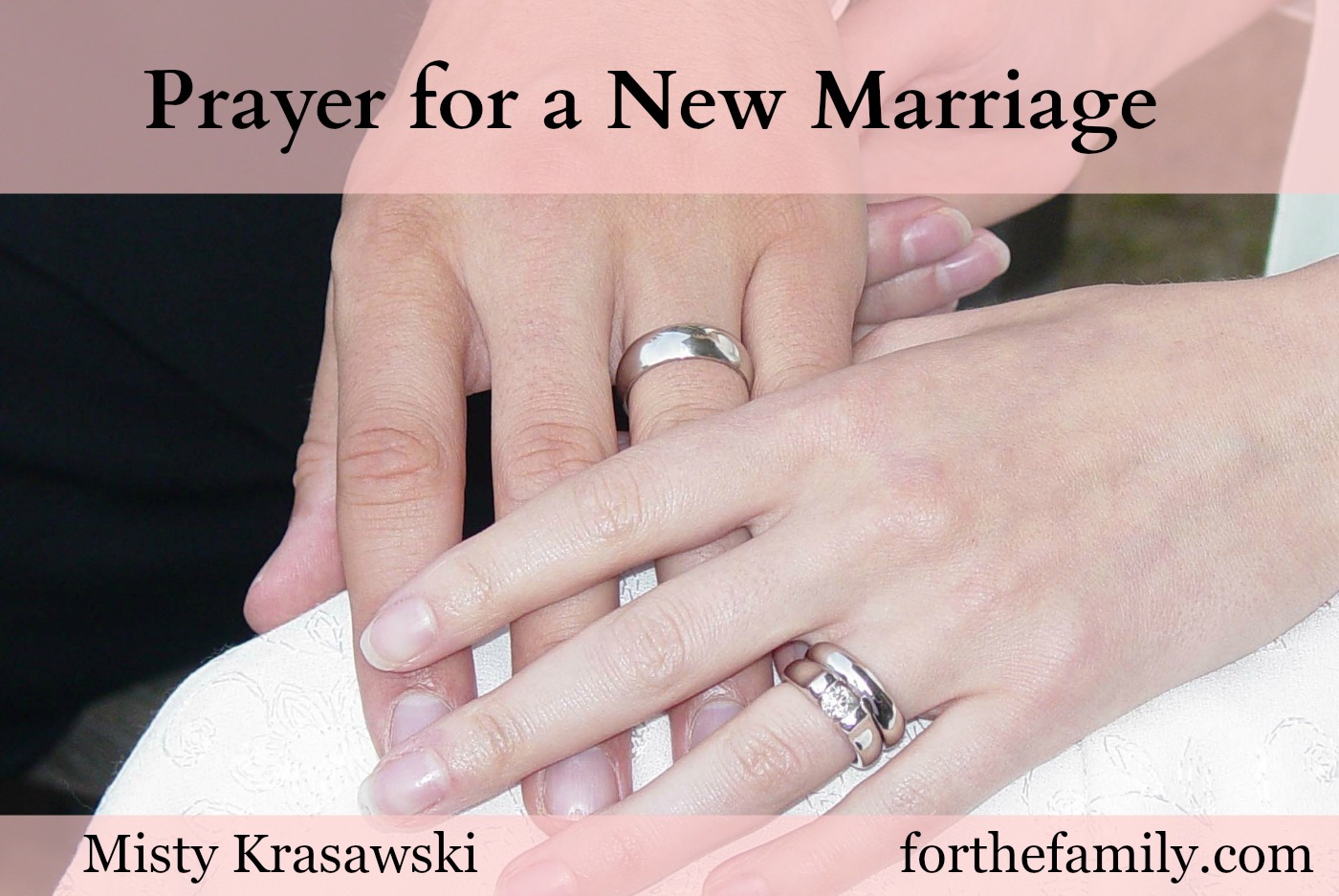 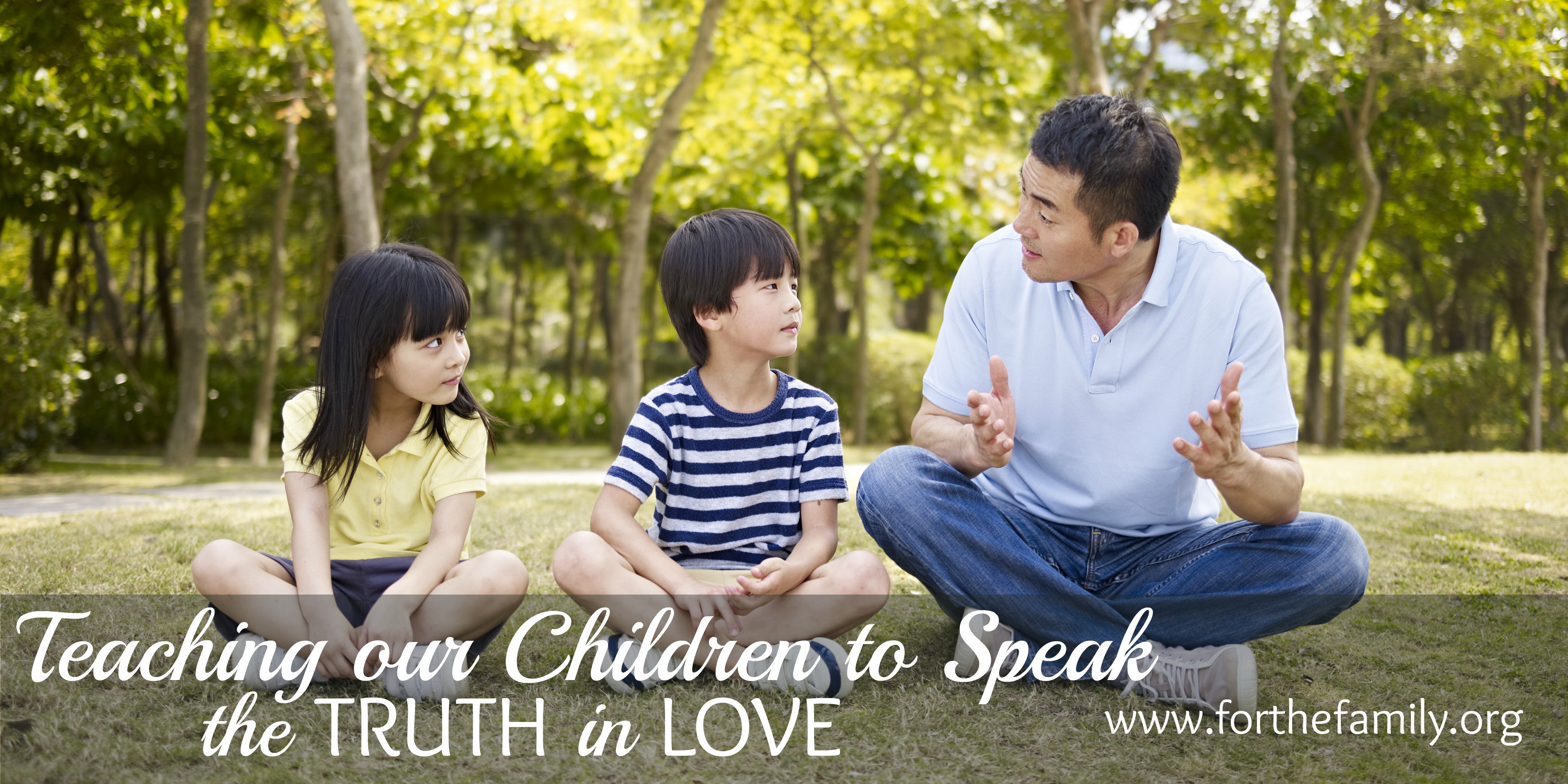 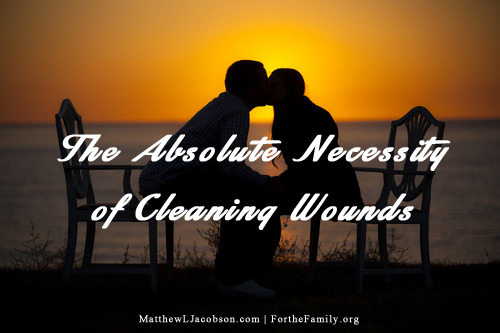