I’ve been fearful most of my adult life.  First, it was the wedding- What if it rained and the pictures were ruined?  Then the first “real” job- What if someone figured out I didn’t really know what I was doing? After that, it was buying our first home- What if it turned out to be a lemon and we sunk into a financial hole?

And then I became a parent.

I wish I could tell you at that point in my life, I grew up spiritually speaking and put an end to a generational cycle of fear and worry, but that is not my story.

Instead, my fear and worry went into overdrive for years.  I worried about everything from my kids’ health to the brand of organic spinach we purchased.  I worried about nap schedules, the chipping paint on the kitchen cabinets, and if we chose the right restaurant on date night.

By the time I looked up, instead of just in, I realized fear was beginning to define me. I tried to fight it on occasion.  I listened to sermons, tried positive self-talk, and attempted to will my worry away but it never fully left. 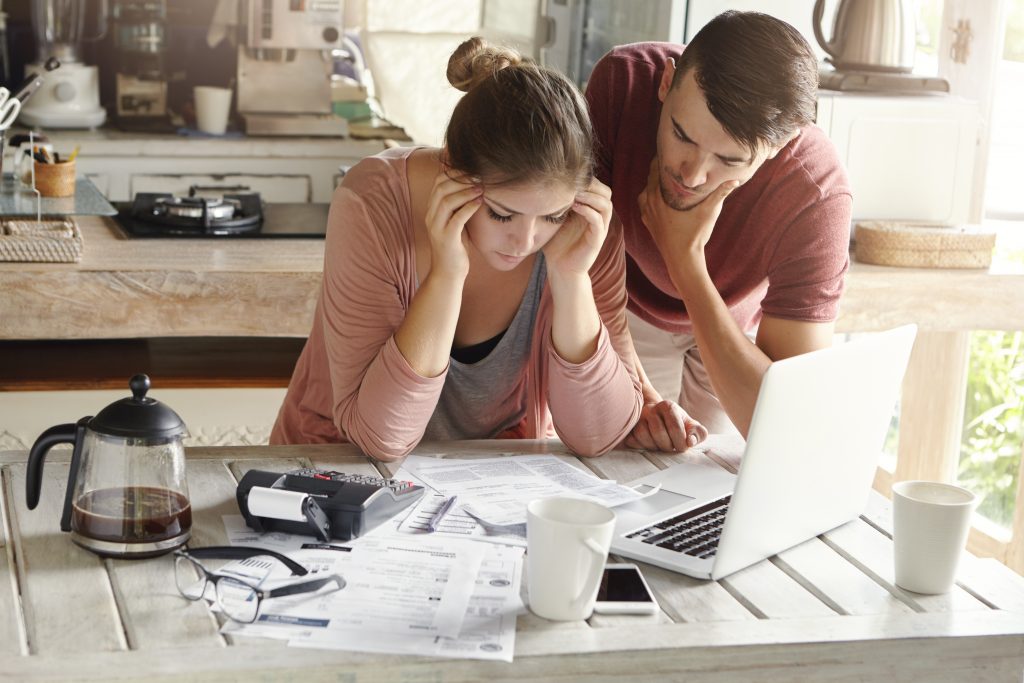 Worry and fear became so familiar to me, it became a twisted sort of comfort and I realized that maybe part of my problem was that I didn’t really want to let it go. Who was I without worry, fear, and control? I desperately needed to not just KNOW truth, but had to figure out a way to get it to sink in.

I opened up my Bible.

“For God did not give us a spirit of fear but of power and love and self-control.”  2 Timothy 1:7

The word “self-control” used in the NIV is translated as “sound mind” in the KJV.  Self-control translated into Greek is the word Sophron.  Sophron is sound-mindedness that results in self-controlled, sound living.

The thought of chasing out my constant companion of worry and fear through self-controlled, sound living was like a breath of fresh air.  The good news is, with the help of the Lord, we have the tools to live that way.

“Though we walk in the flesh, we do not war according to the flesh.  For the weapons of our warfare are not carnal, but mighty in God for pulling down strongholds, casting down arguments and every high thing that exalts itself against the knowledge of God, bringing every thought into captivity to the obedience of Christ.”  2 Corinthians 10:3-5

Self-control requires sound thinking and the fight for self-control begins in our minds!

We are to bring EVERY THOUGHT captive….every single thought.  If it’s not of God, laced with fear and worry like many of my thoughts are, we are to exercise self-control by stopping that thought.  As we do that in our thought life, the Lord takes it and the thought’s power is lost. The stronghold it has on us becomes less.

I pray that whatever area in life you find yourself in need of a sound mind today that you will have the courage to take every thought captive and rely on His power.  The result will be a spirit of power, love, and self-control.

More of Nicki’s writings can be found at reallifeinreverse.blogpsot.com 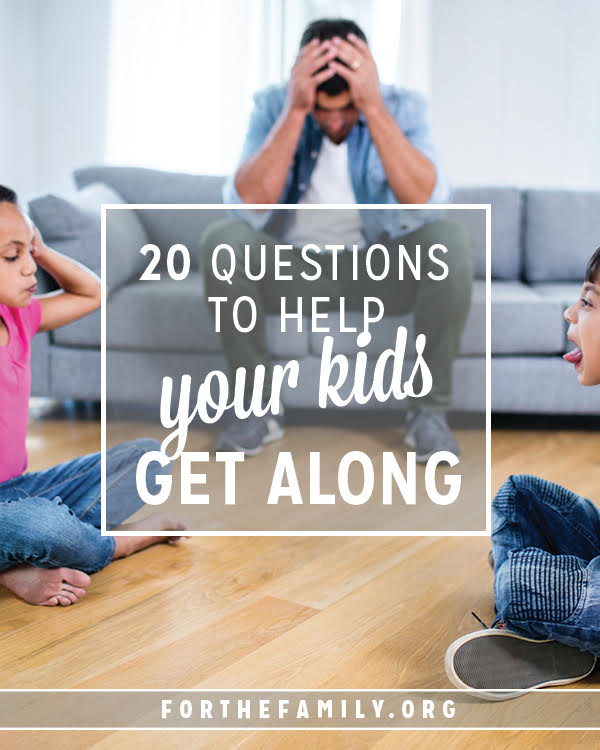 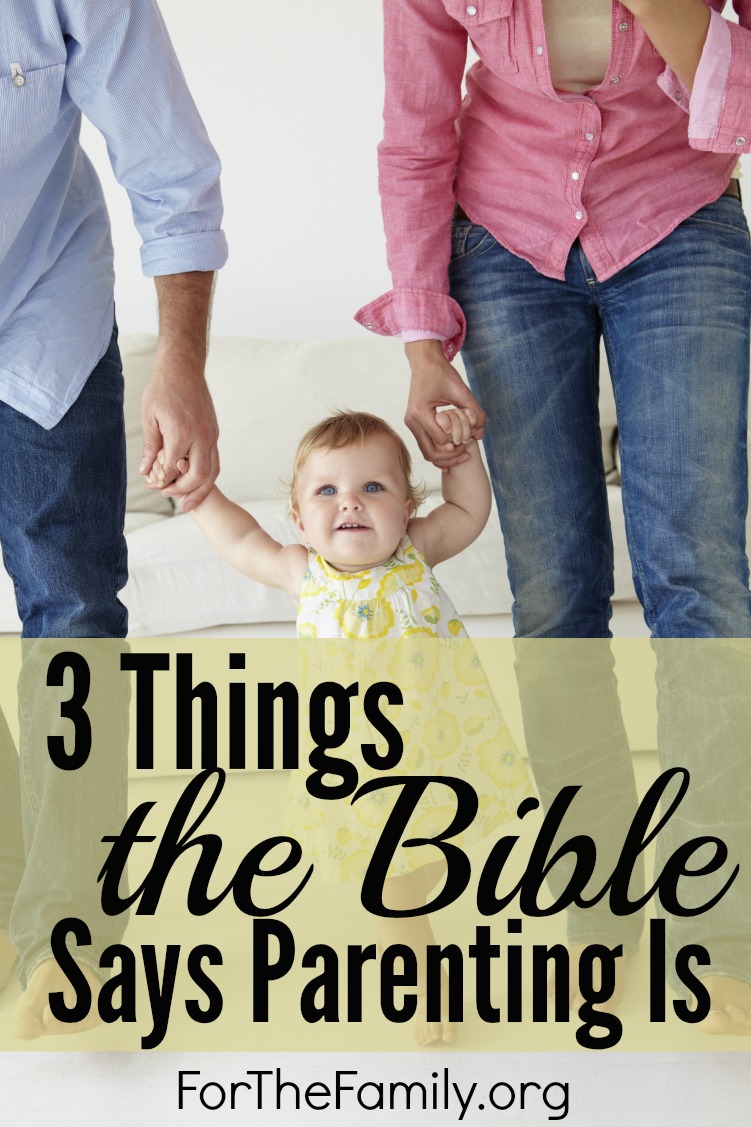 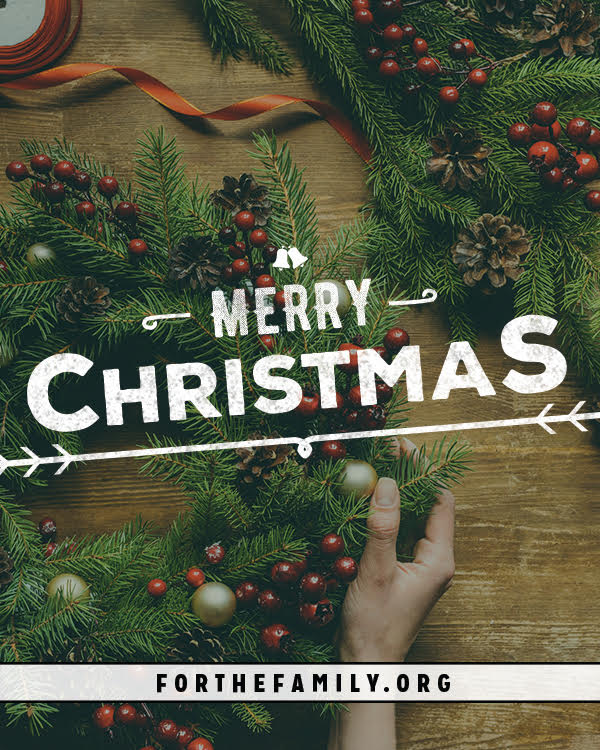 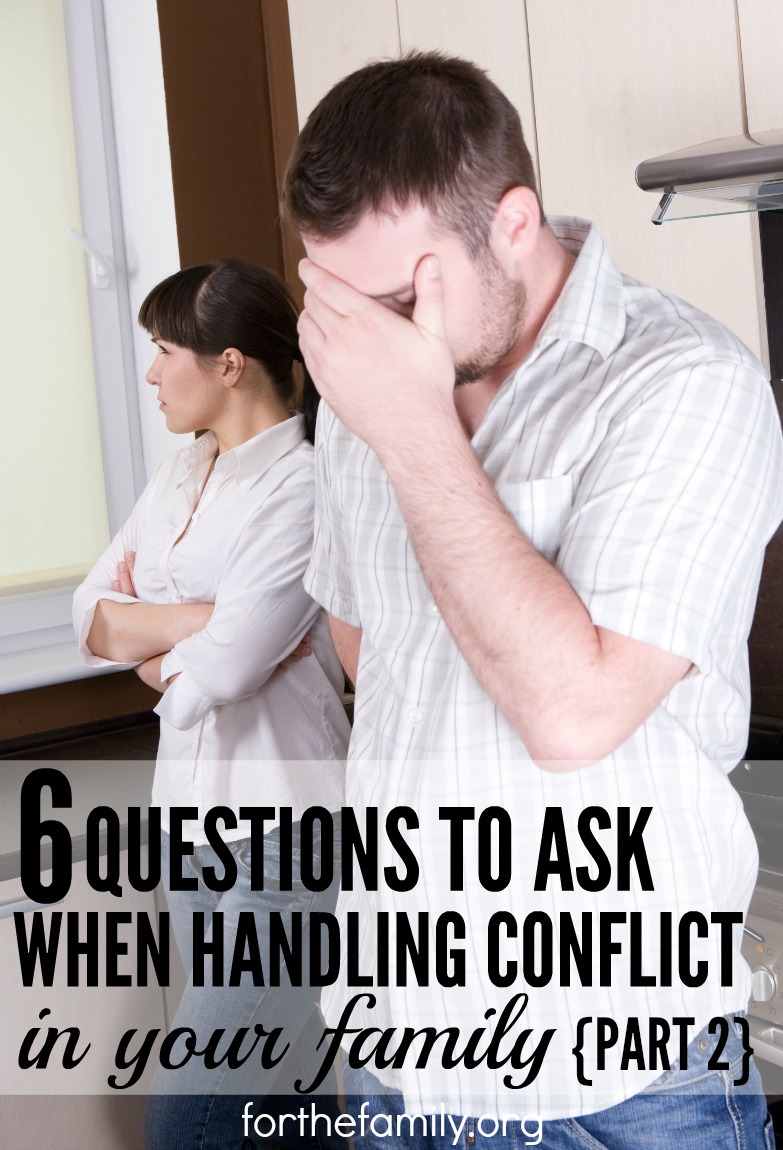 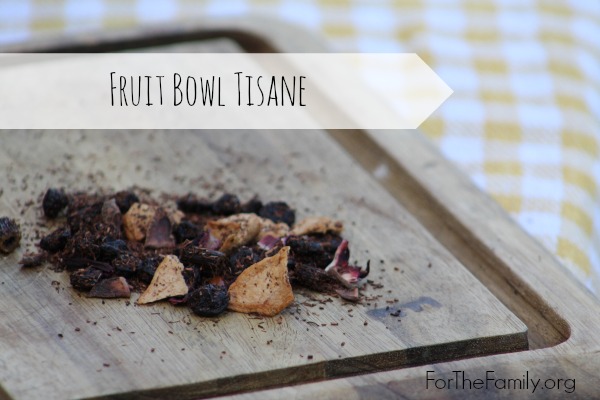 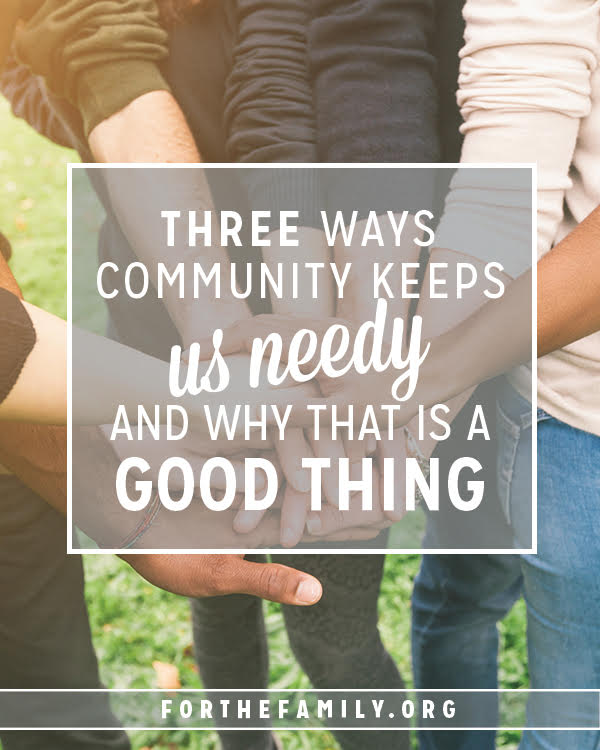