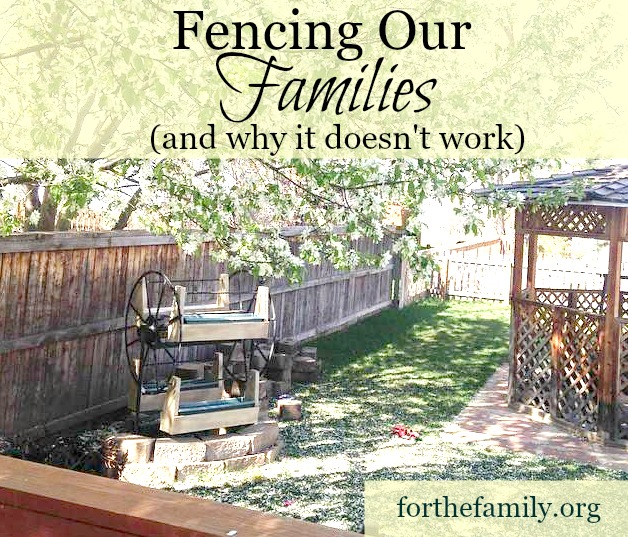 Lifting the latch on the wobbly gate for what seemed the millionth time, my children gathered around to give advice as I tried to remember whether the trick to opening it was to push or pull. My eyebrows knit as I attempted to slide the lever forward to juuuuusst the right spot that would allow us entrance to the neighboring alley on our daily sightseeing walk downtown. Three sides of our yard are bordered by six-foot privacy fence, allowing not even a glimpse of what’s happening nearby unless it’s from the elevated patio area in our backyard or the upstairs deck. The back fence, though, is only four feet tall, three-inch gaps between slats allowing a great view of the garden, alley, and friendly pets of all sorts living nearby.

Fences. We use them to keep things in as well as out. I’m grateful for ours, as the Great Pyrenees puppy coming home to us in August is of a breed rumored to have little respect for boundaries, needing strong ones in place to prevent her becoming lost or injured—even at a young age. The four-foot section of our fence is going to need some reinforcements if it’s to accomplish its task of protection.

As a young parent, I thought my job was to build fences. My family was a safe place; the setting God designed for children to be raised in, a garden of good in the midst of an evil world—it’s what we learn in Genesis 2 was the original plan for people.  But this truth about God’s plan being the family has been twisted just a bit in Christian culture, it seems–into this idea that if we build really high, really strong fences around our homes, we can prevent our children from making bad choices or coming into contact with the ugliness of what’s “out there.”

What we’re seeing in the news lately (really, what we’ve seen on the news since the time of Adam and Eve!) gives evidence of a different truth, one I wish weren’t true, one we ignore at our peril and potential heartbreak. If we don’t know this truth, we’ll continue to be shocked at the news and may even find ourselves broadsided by the happenings within our own homes rather than prepared, running in circles asking “why?” when the answer is right in front of us.

We find the truth in Genesis 3 (that didn’t take long, did it?) God was walking and talking in the garden. So was satan.

God is still walking and talking with us, right? What makes us think the enemy has tucked tail between his legs and slunk home, silenced? Both voices still walk and talk in our gardens, now fallen. The enemy cries out to us, to our children, today, just as those many millennia ago, tempting, lying … “You surely will not die!”

Be of sober spirit; be on the alert. Your adversary, the devil, prowls around like a roaring lion, seeking someone to devour” (I Peter 5:8).

The truth is this: The crack, the weak spot, the place of entry for that voice is in our very own hearts and the hearts of our spouses and children. We bear God’s image marred, muted. Sin? Missing the mark? It comes naturally to fallen human beings. Our shock proves nothing but ignorance of what we say we believe.

Building really high fences that block out the world and keep us in some sort of bubble will just leave us fenced with our own fallenness staring us in the face, right inside the boundary we’ve created.

Fences are wise. They are imperative as we seek to deter predators, to contain those things that rightly belong to us, to make boundaries clear. Yet fences are not the answer in a world where our very hearts are broken and in need of salvation. The only answer for fallen hearts is the one promised in those same early chapters of Genesis: Jesus Christ.

And I will put enmity Between you and the woman, And between your seed and her seed; He shall bruise you on the head, And you shall bruise him on the heel” (Genesis 3:15).

May we put our faith in the One who alone can bruise the enemy on the head. 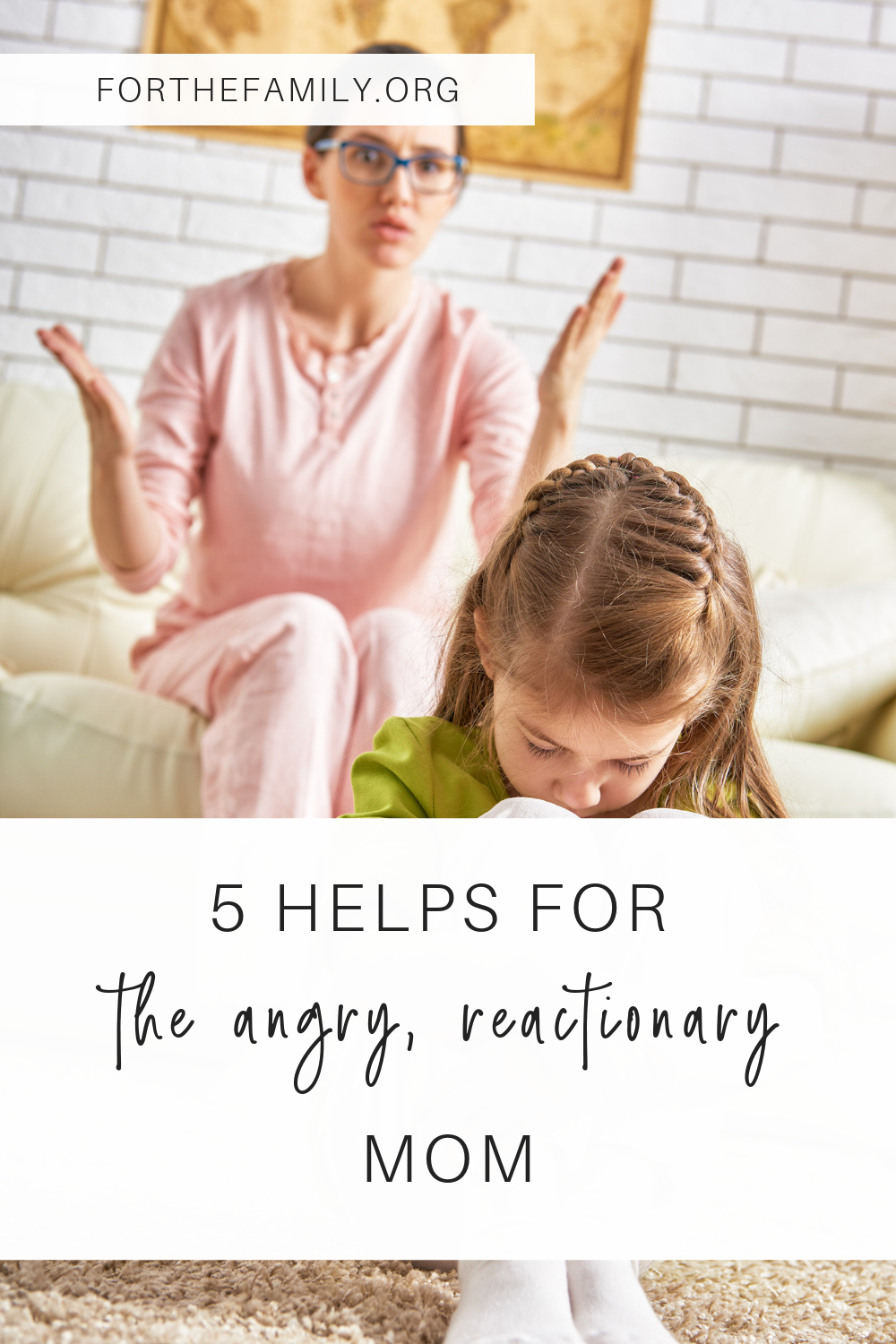 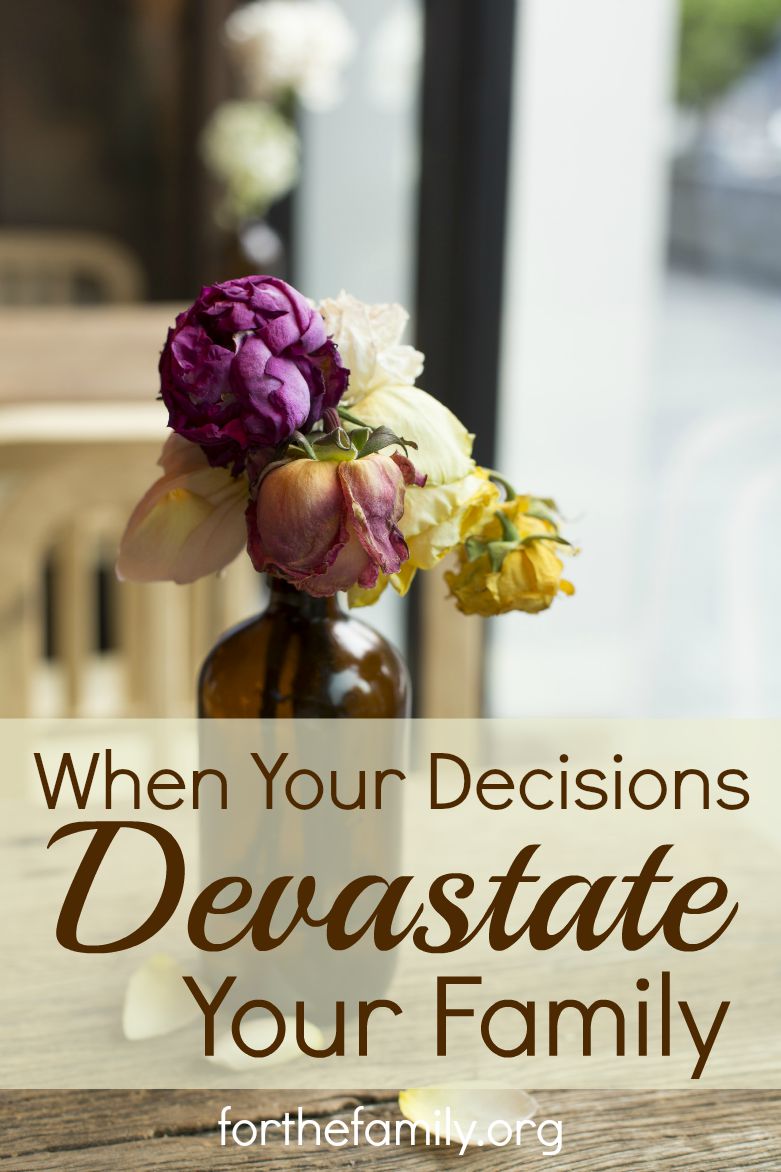 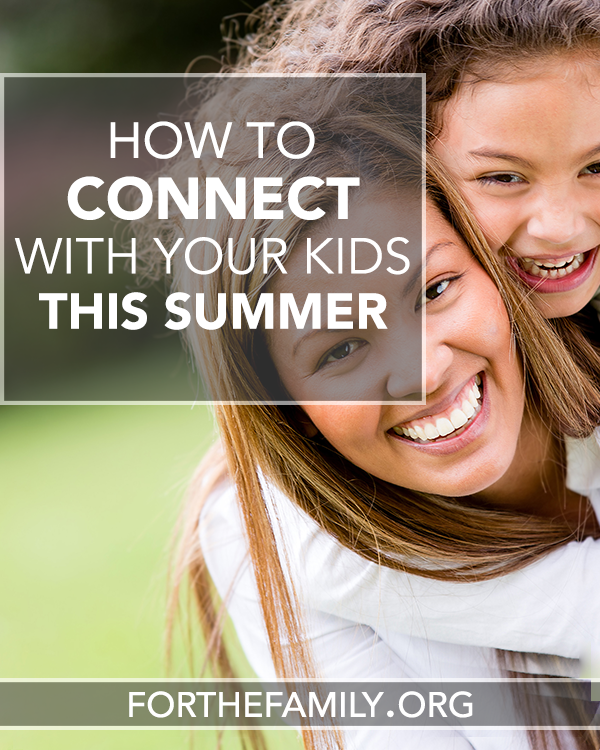 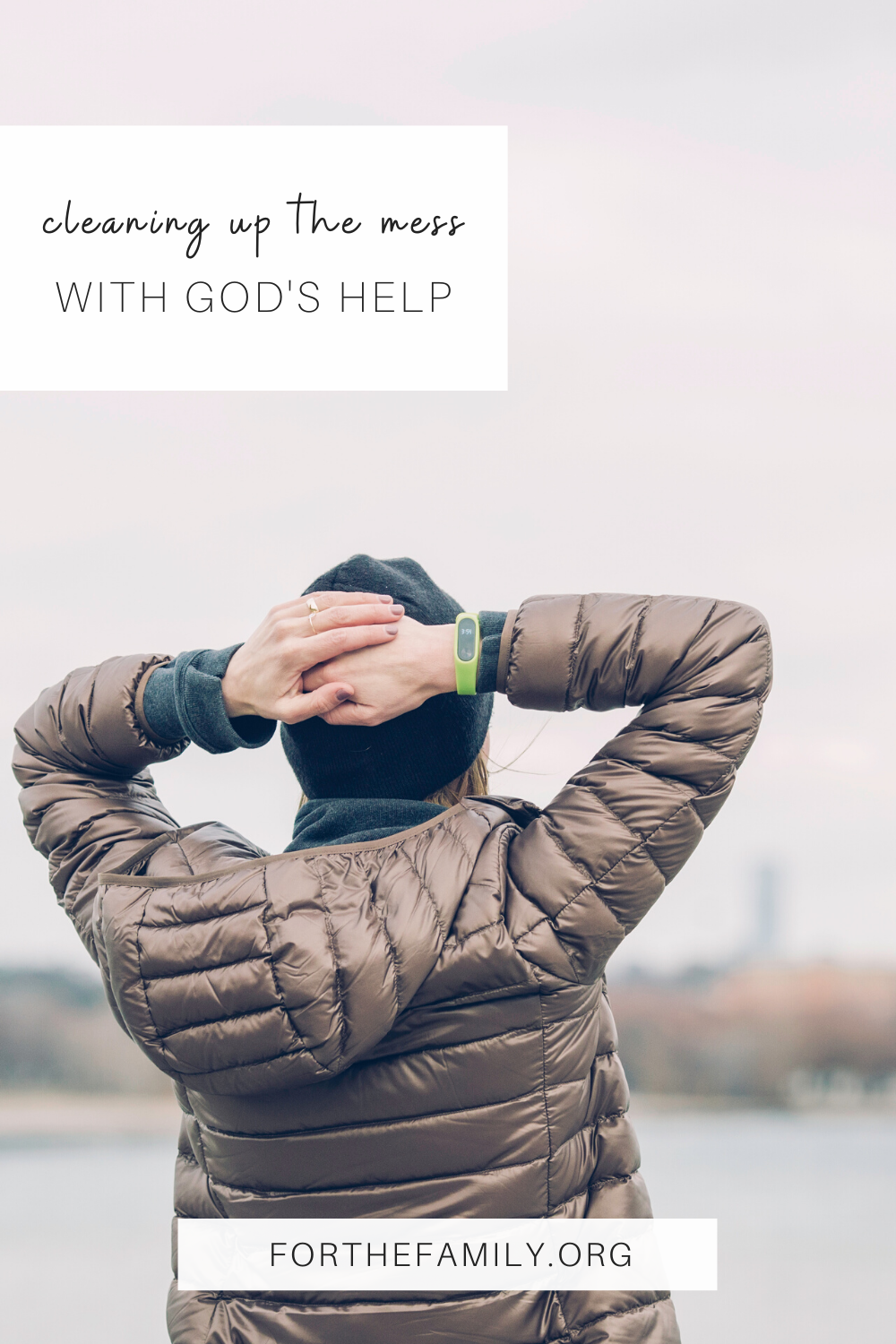 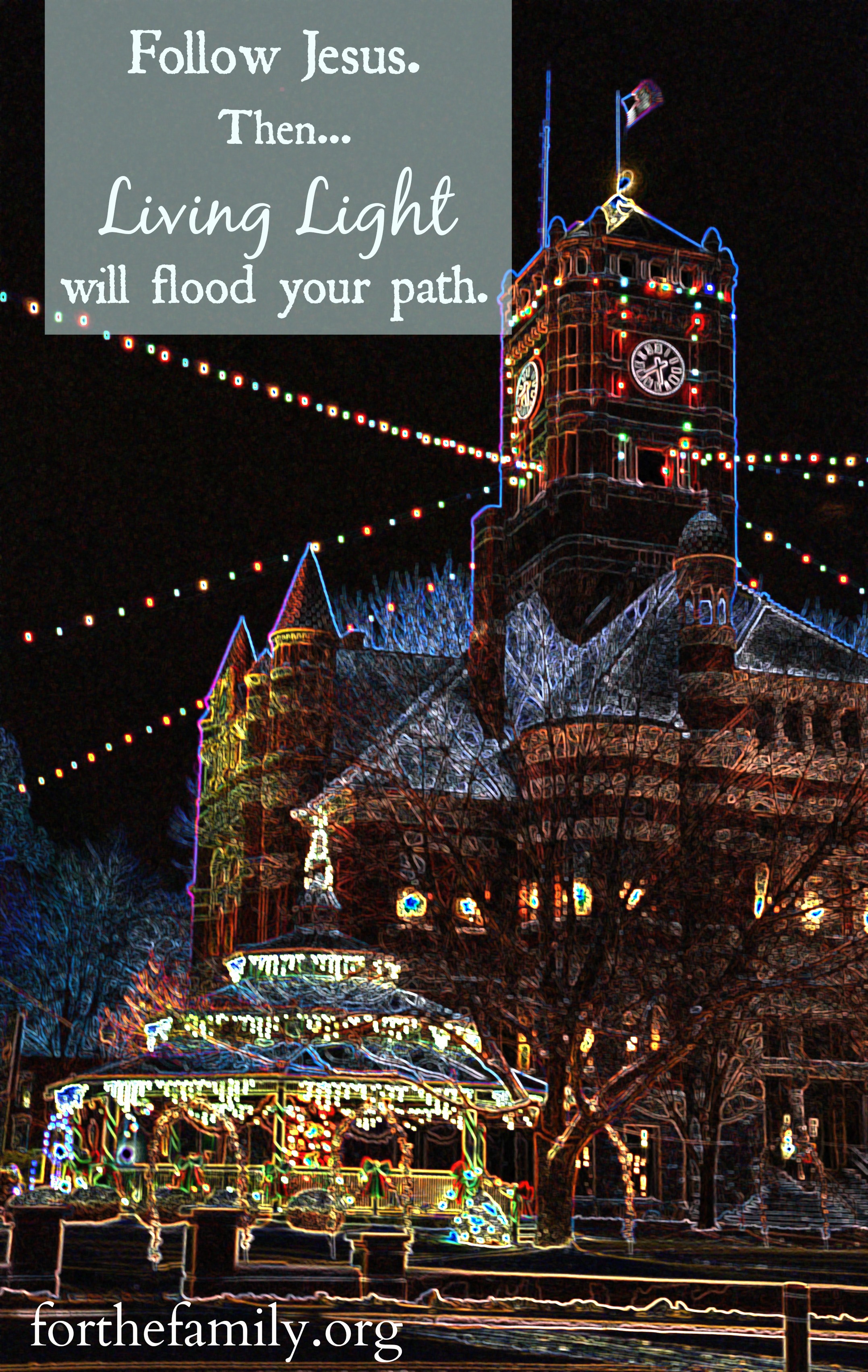