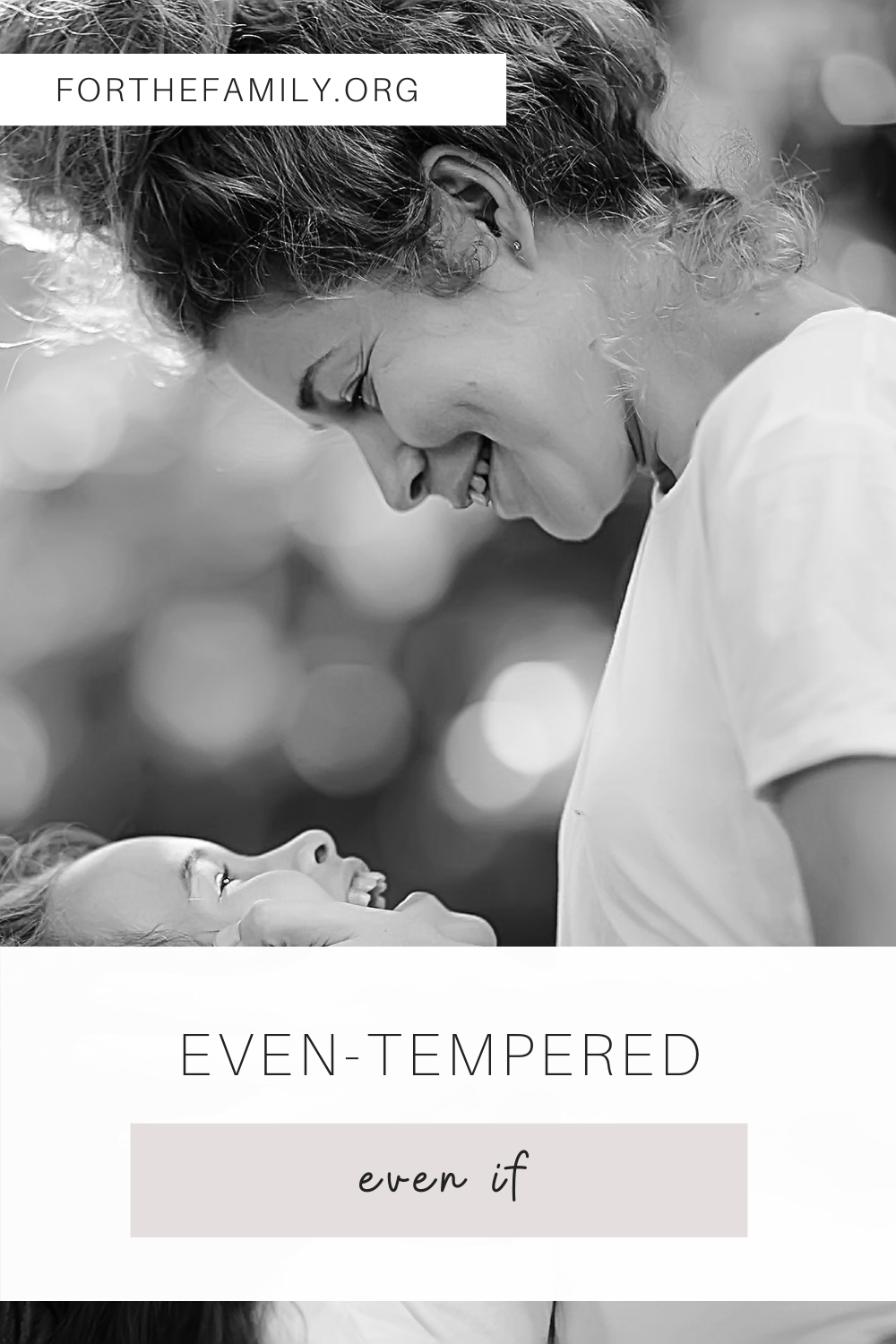 There were pretzels as far as the eye could see.  They were sprawled across the granite countertop, the salt no longer attached.  Broken pieces filled the silverware drawer that had been left open just a crack.  They covered the tiles on the kitchen floor, still warm from the afternoon sun, and in the middle of the mess stood a 10-year-old boy, wide-eyed and mouth dropped open in surprise.  In his grip was a crinkled empty bag with a rip running from top to bottom. The afternoon snack had been opened with more success than either of us had hoped for.

I wish I could tell you that in that moment I responded with the kind of smirk that turns into laughter as we cleaned up the mess together but sadly, that was not the case.  Instead, I all but lost it over a bag of pretzels and turned a moment that could have been a laughable future memory retold, into anger, harsh words, and hurt.

After the mess was cleaned up and I found a moment to reflect back on the incident, I felt a pang of guilt and regret. Truthfully, as a parent and as a spouse lately, I am finding that I am quick to anger and often teeter on the edge of overreacting.  We all know that this year has not been overly kind to anyone, but I don’t want it to be an excuse for allowing anger to slip in.  2020 is not my “get out of jail free” card when it comes to sin. Can anyone else relate?

The Lord has been leading me in love to a handful of verses over the course of these past few days.  He has been reminding me that He has called us as Jesus followers to a way that is higher, even when life is out of sorts.

Proverbs 17:27-28 “A man of knowledge uses words with restraint, and a man of understanding is even-tempered.  Even a fool is thought wise if he keeps silent, and discerning if he holds his tongue.”

Proverbs 16:24 “Pleasant words are a honeycomb, sweet to the soul and healing to the bones.”

Proverbs 16:23 “A wise man’s heart guides his mouth, and his lips promote instruction.”

Even in the midst of this unusual time, may we live self-controlled, upright, and Godly in this present age.  (Titus 2:12)  Let’s model for our children what it is to be even-tempered and in doing so, model the way of Jesus, spilled pretzels, and all.

(More of Nicki’s writings can be found at www.reallifeinreverse.blogspot.com ) 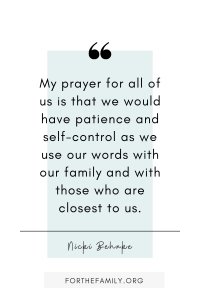 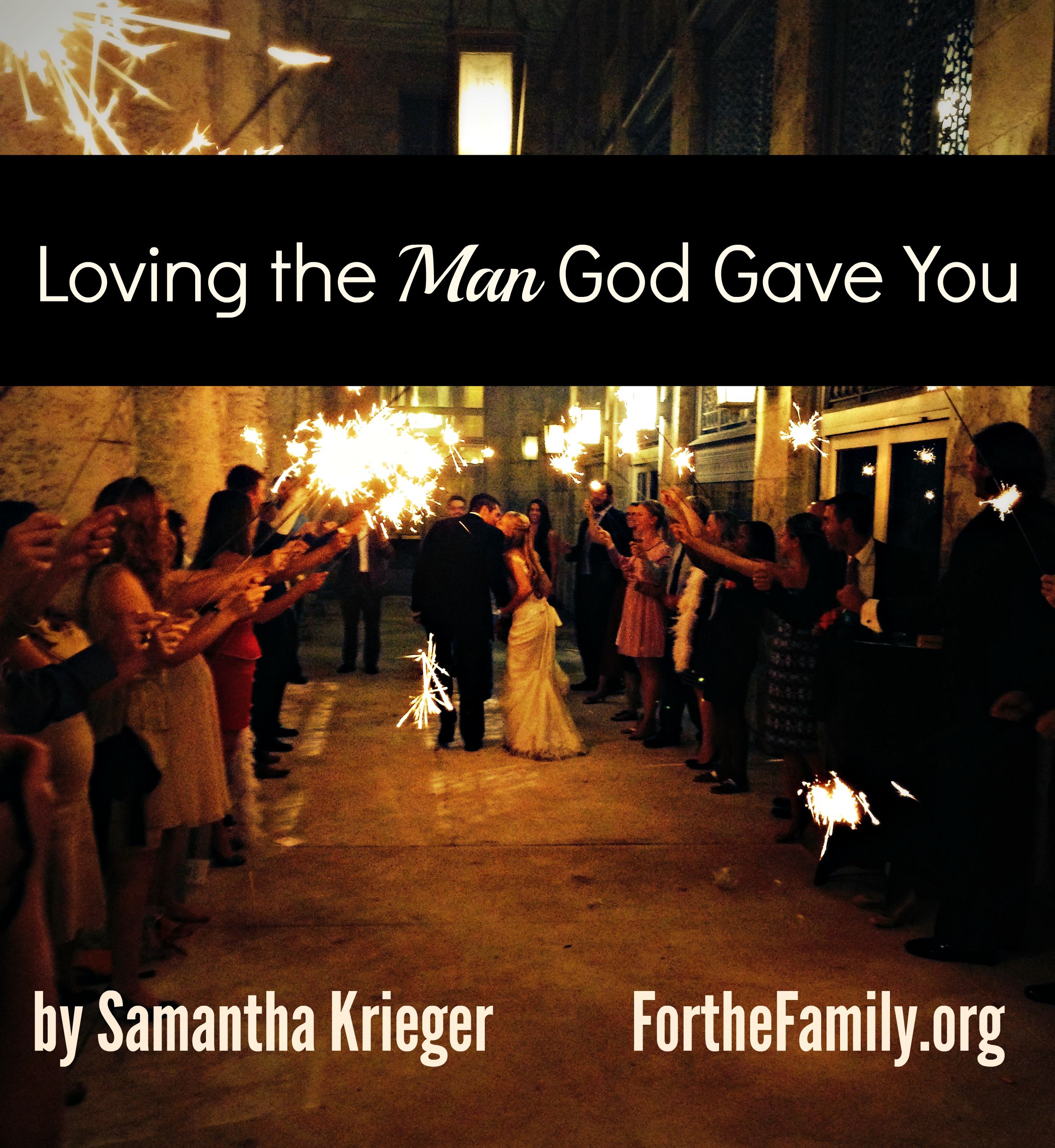 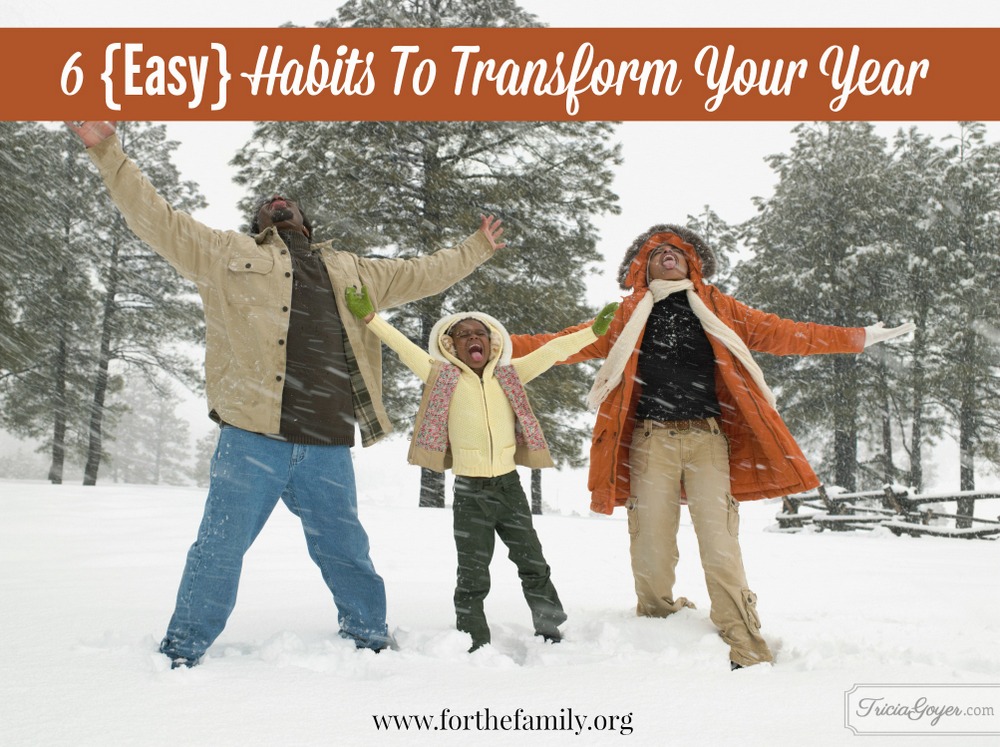 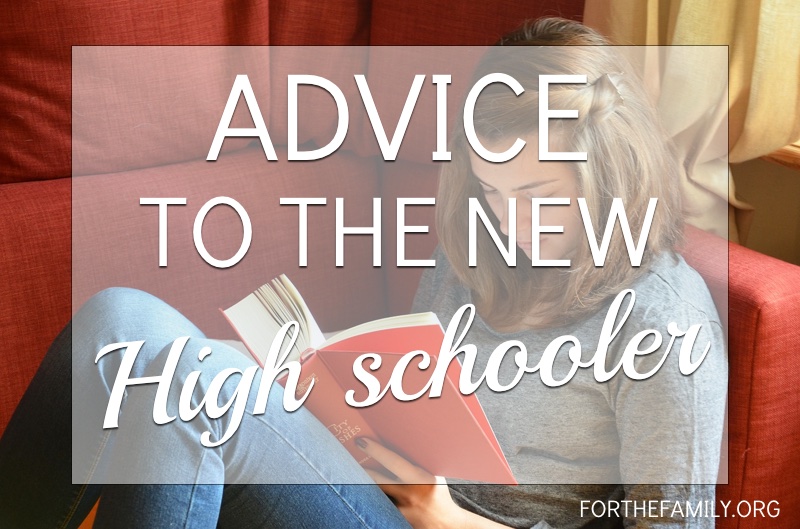 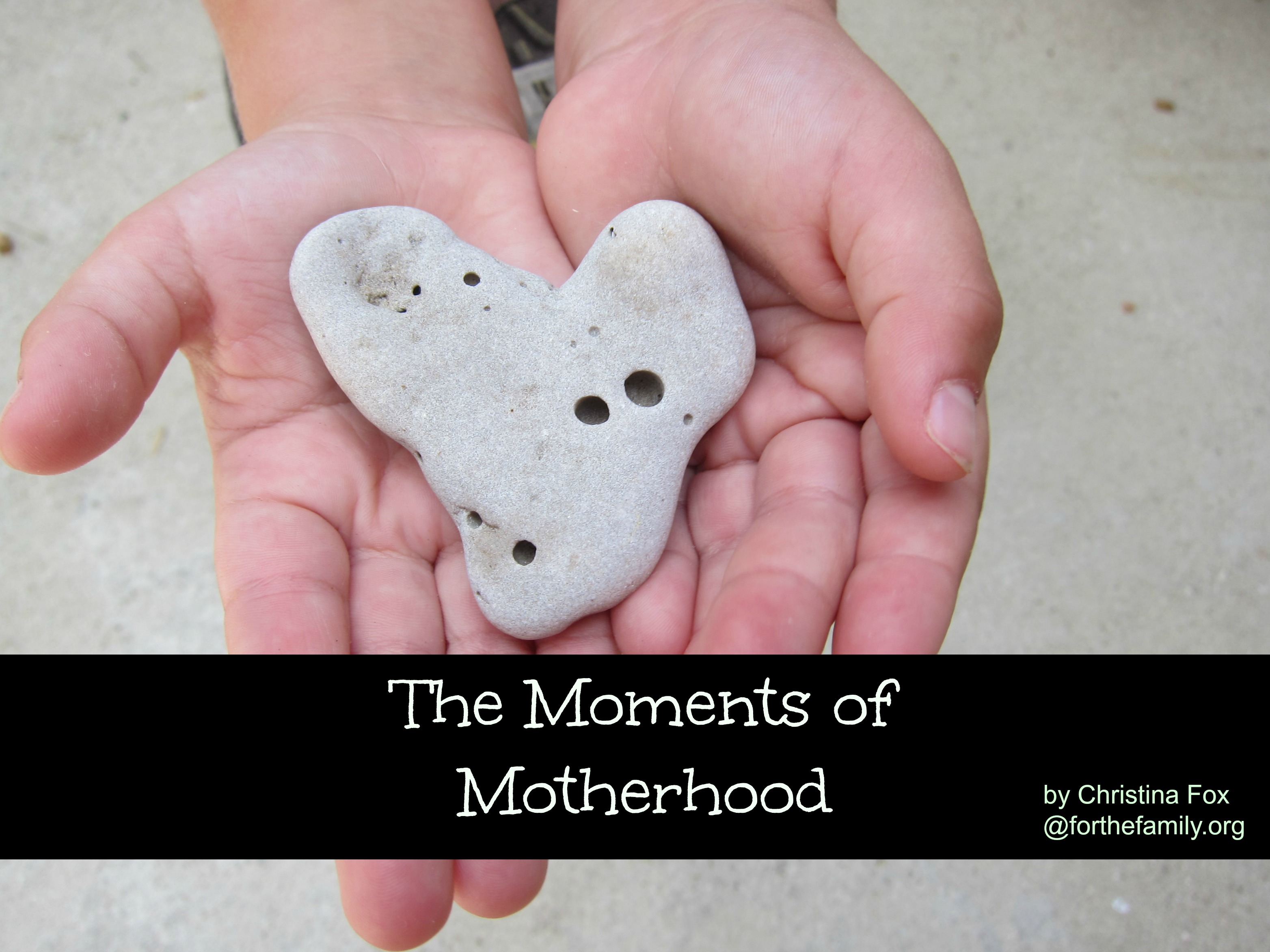 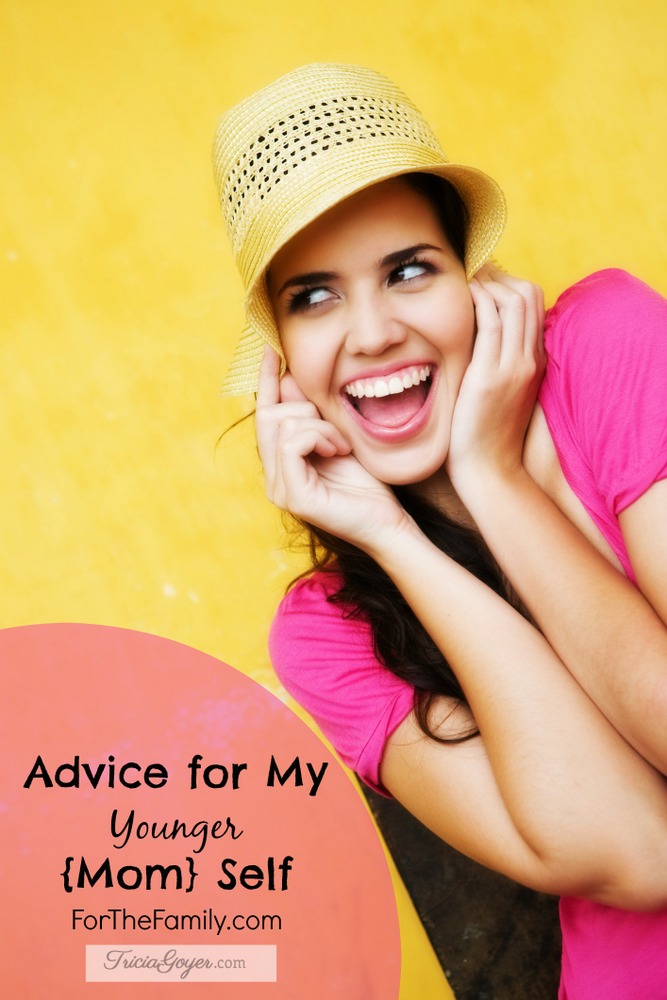 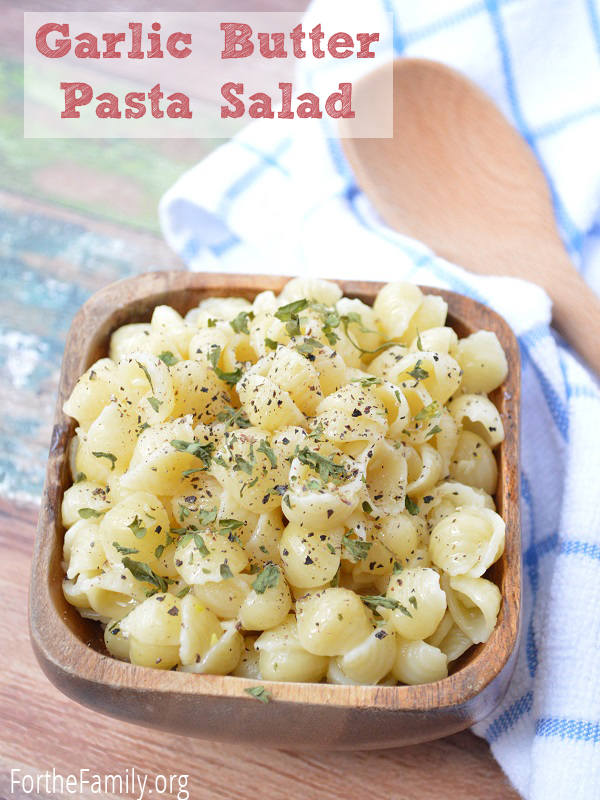