From the moment we hold our children in our arms, we begin the process of equipping them to face what can sometimes be a frightening world.

How do we convince them to be brave when they want to run and hide, or to be self-assured when they feel nervous about making decisions on their own?

We make courage a priority.

Scripture indicates that fearlessness is a choice, and as parents, we have the privilege of teaching our children to embrace a spirit of power instead of fear.

Whether it’s boldly trying out for the soccer team or saying no to the hundreds of self-destructive options at their fingertips, our duty is to fortify their faith and solidify their grit. 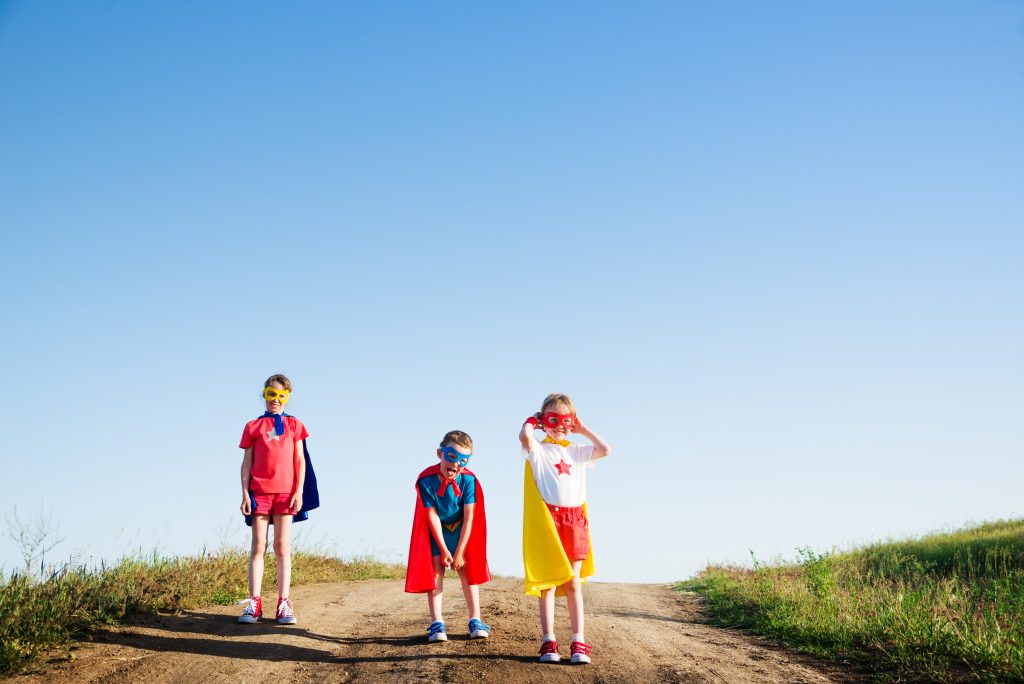 How do we do begin?

We start with the ordinary.

Much like with the future King David, bravery starts at home.

When the army of Israel trembled in front of a Philistine terrorist, David saw no reason to shudder at the sight of him because he had practice taking out attackers in his father’s fields.

“Your servant has been keeping his father’s sheep. When a lion or a bear came and carried off a sheep from the flock, I went after it, struck it and rescued the sheep from its mouth.”  I Samuel 17:34

From their first experience with a terrifying escalator or climbing a tree, we encourage until it becomes their courage.

We remind them of the Lord’s faithfulness.

David had been about his father’s business for a long time before that fateful day in the Valley of Elah, and he knew that his greatest Protector had consistently shown Himself present and powerful.

The more we tell of the Lord’s grace and mercy, the more certain they will become of their King’s ability to fight with and for them.

We show them the beauty and necessity of prayer.

The accouterments of God’s word and prayer place them in a tactical advantage over whatever or whomever they might be facing. Teaching our children how to pray and the power of prayer is a gift.  Talking about prayer is merely theory.  Showing them how we pray for courage helps them move from theory to reality.

Allowing moments to rehearse in the small things breeds confidence – like when our toddler lets go and takes first steps, or we encourage our young adult to says yes to a call on her life.

Every brave “yes” we can foster sets them up for even greater moments of triumph.

David didn’t have the most sophisticated weaponry, but he came stocked with the gear of a shepherd. Years before, his parents had given him everything he needed to slay giants.

David triumphed over the Philistine with a sling and a stone; without a sword in his hand, he struck down the Philistine and killed him. I Samuel 17:50

How do we know they will be courageous when it counts?

We can only hope that they will use what they have been given and take out the bullies of their souls. We can pray alongside them and give them a hedge of protection when they march towards the test of their faiths, but ultimately, it is their fight. We merely get to be their training officers until it’s their turn to face their Philistines.

Strength and courage on the battlefield,

You can find me at www.denisemcdowell.com 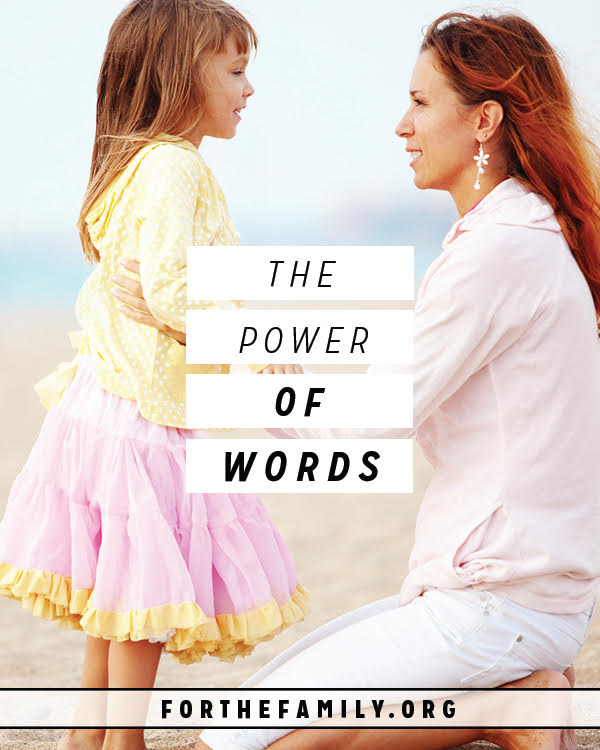 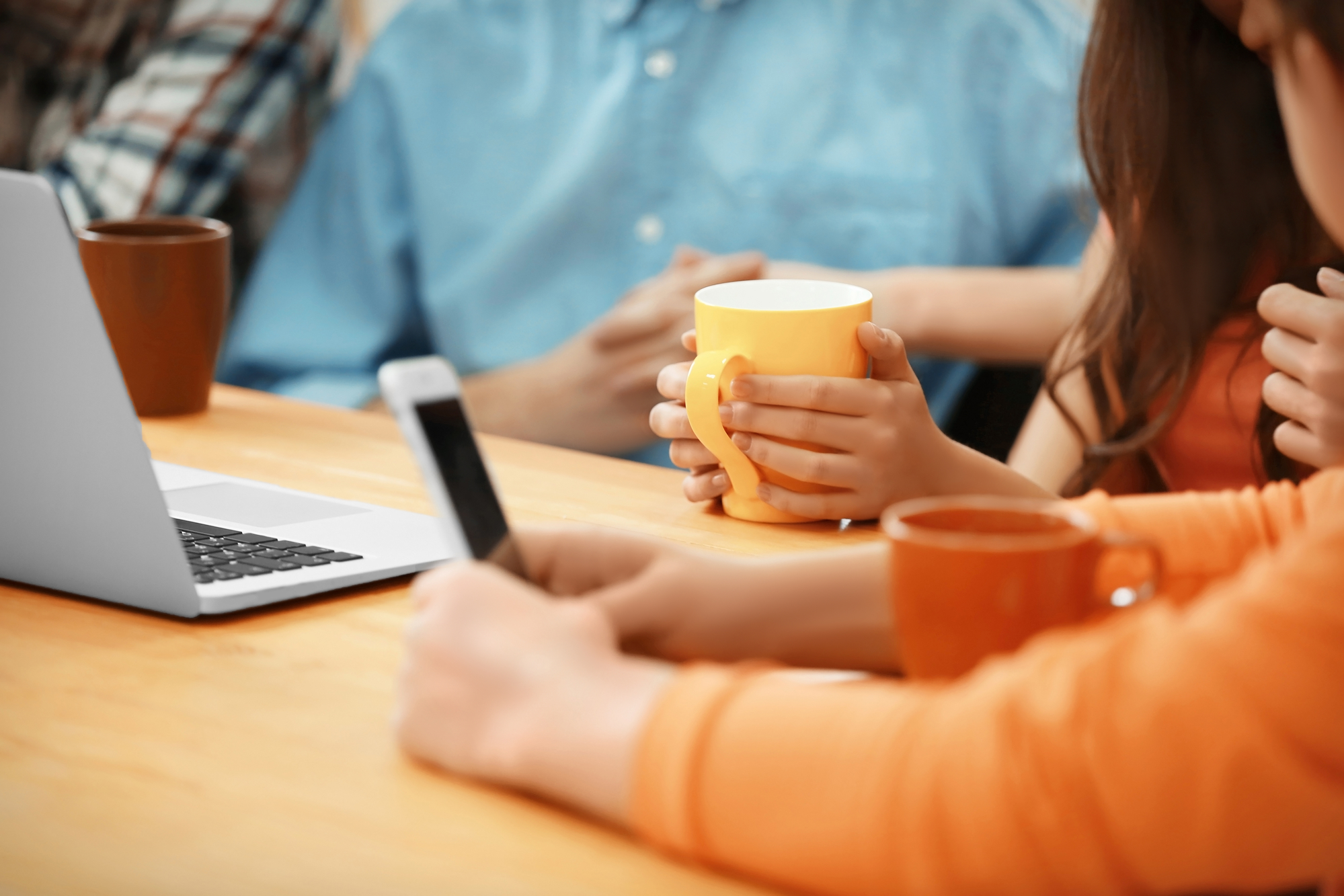 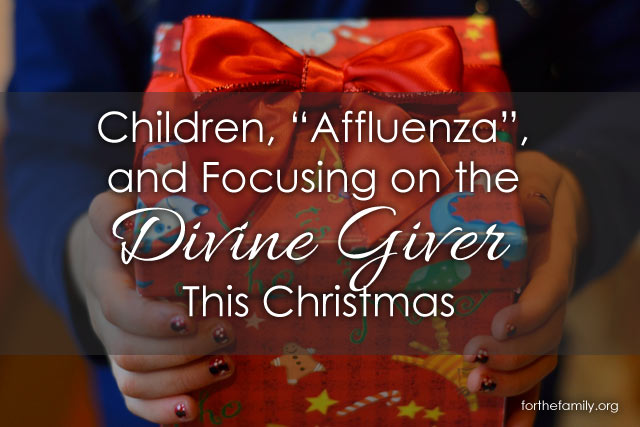 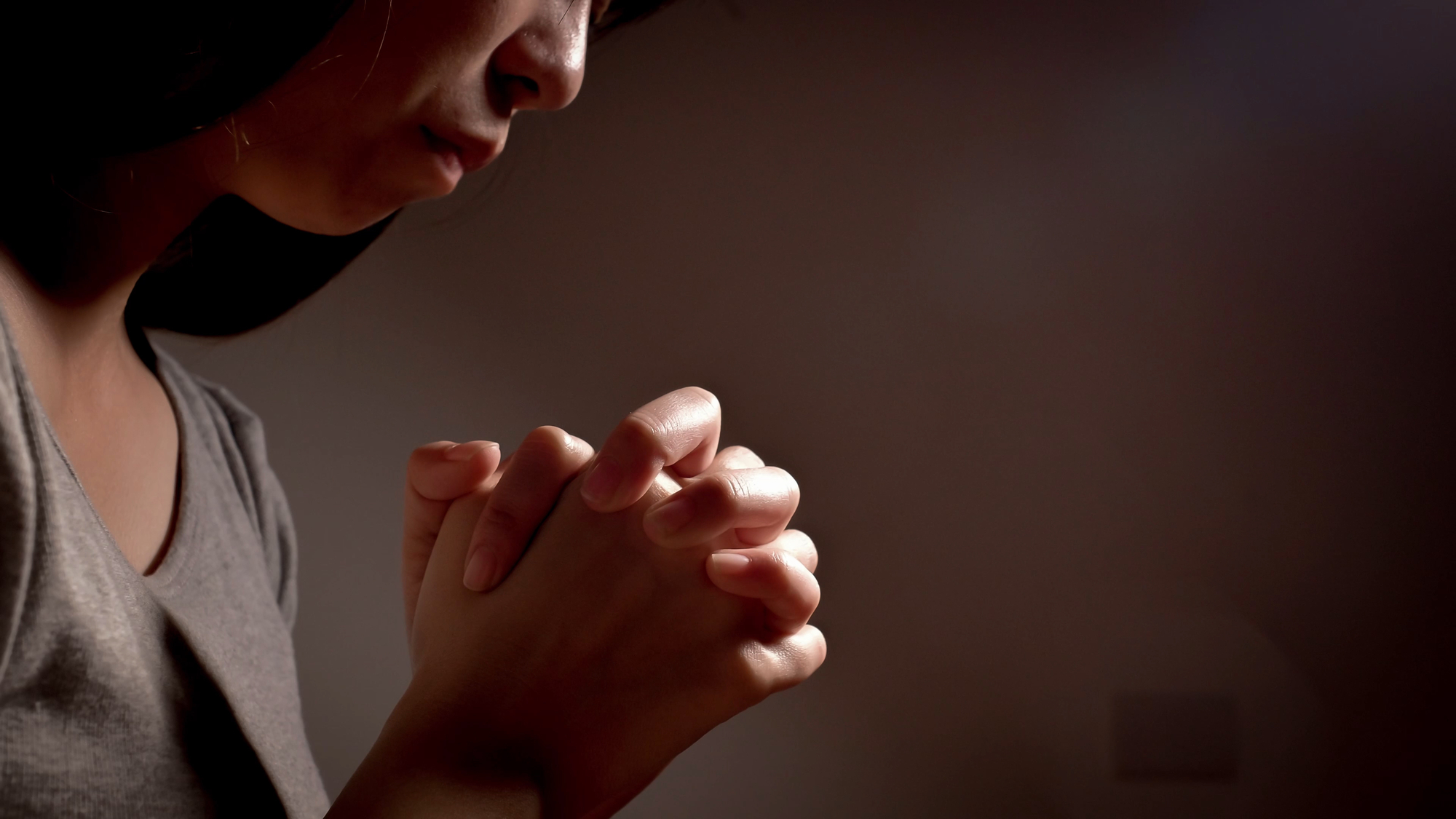 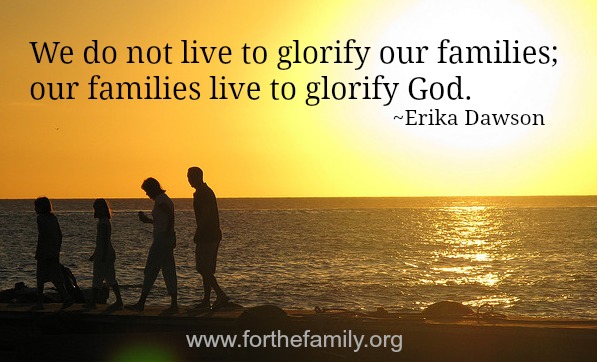 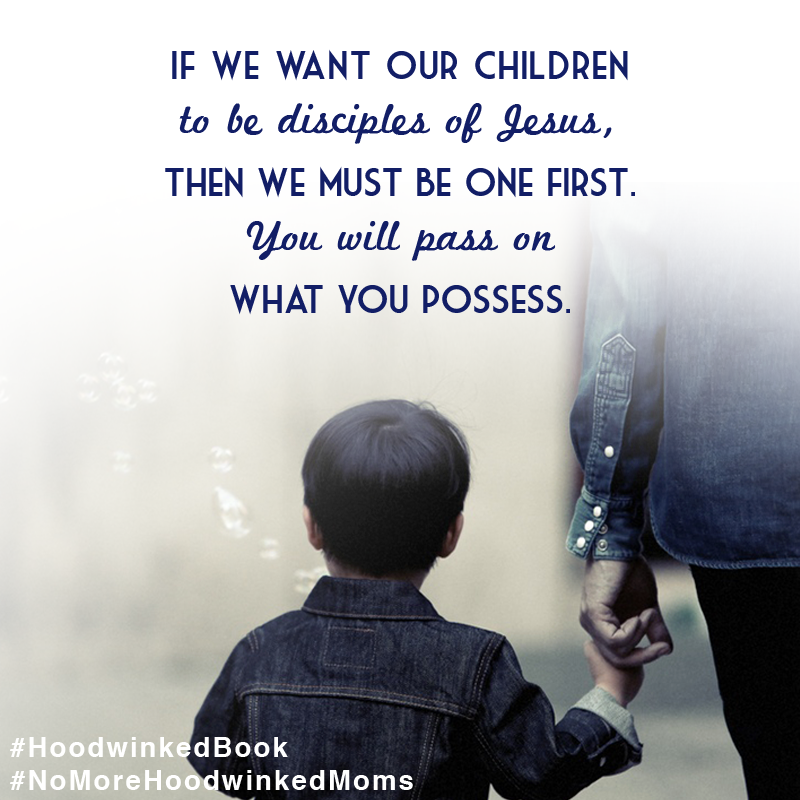