This may sound harsh, but sometimes there is no better way to state the seriousness and truth of a situation. 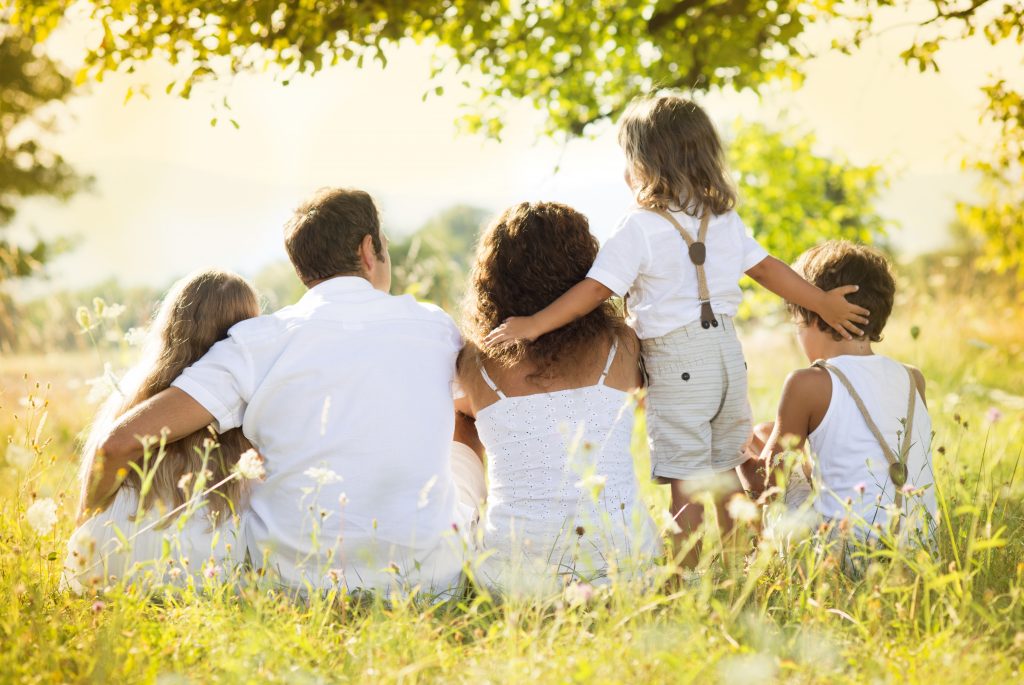 This is why you need to know: You are in a fight, possibly the fight of your life. If this “fight” talk sounds like a bit of a stretch to you, let me tell you about Rhys.

A few summers ago I spoke at a camp. After an evening session, one of the guy counselors—Rhys—asked if we could talk. A clean-cut nineteen-year-old, Rhys was heading into his sophomore year at a well-known Christian college. There was a sadness in his eyes that I couldn’t fathom. He had a lot of nightmares, he said, and a lot of guilt.

During his senior year of high school, Rhys and his girlfriend, Emily, were fairly typical Christian kids. They were both active in youth group, had pledged to abstain from sex until marriage, and were known in their circles of friends as “good kids.”

But on the night of their senior prom, everything went crazy. At a pre-prom party, Rhys admitted, “One thing led to another and we pretty much did it all that night. Fooling around, drinking, drugs … you name it.” Tragically, Emily overdosed from the drugs, went into a coma, and never came out of it. A week later, Emily died.

This is an extreme story, yes, but it happened. As I meet parents and students around the world, I hear stories like this you wouldn’t believe. Welcome to the world of today’s kids. It’s a fight, and my kids and yours are in it every day.

The world of Gen Z’s moves at a pace you and I would never have dreamed of when we were younger.

Here’s the fact that keeps me awake at night: Rhys and Emily could have been anyone’s children. They are from a generation bombarded by lies, hungry for help and desperate for truth. Every child won’t face exactly what Rhys and Emily faced, but war is the daily reality for our kids.

That is why, as a parent, your family is counting on you to stand firm on the front lines each day and fight!

Maybe you’re thinking – my son or daughter appears to be doing well. Yes, there are many Jesus-loving, Bible-believing, church-attending students who desire to live a God-honoring life, daily surrendered to Christ. Your child may be one of them.

Or maybe you’re at the other end of the spectrum. The choices your child has made so far have left your family at the breaking point. You’re feeling hopeless, ready to throw in the towel.

Whatever the state of your kids, know this: the Devil hates your kids. More specifically, he’s your child’s number-one enemy. His task is to steal, kill, and destroy (John 10:10), and he wants to lure your kid away from the truth and lead them toward destruction. So, as a parent, your call is to grab your weapons, jump into the battlefield on your child’s side, and be ready to give it all you’ve got.

The idea of fighting for your family might be ready to scare you off. Hey, you’re just trying to pay the electric bill, pick up the kids from soccer practice on time, and serve something for dinner that doesn’t come from a drive-thru. I get it!

There are countless ways to arm up for battle. Here’s where it all begins. The Bible says:

“Fight the good fight” – that’s the battle you are in. You are called to faithfully fight for what’s right. Just as Satan is fighting to steal, kill, and destroy your family, you must realize that you are a fighter, and your family needs your help in order to win! Whatever the age of your children, 1 Timothy 6:11-12 can be a perfect place for you to land firmly determined to go the distance for your family.

Though the enemy is working to steal, kill, and destroy, Jesus has come to give life. And, as you fight for your family, be strong knowing…you do not fight alone! 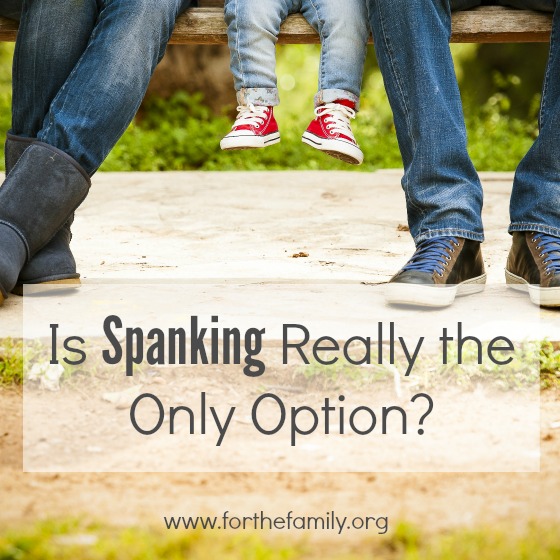 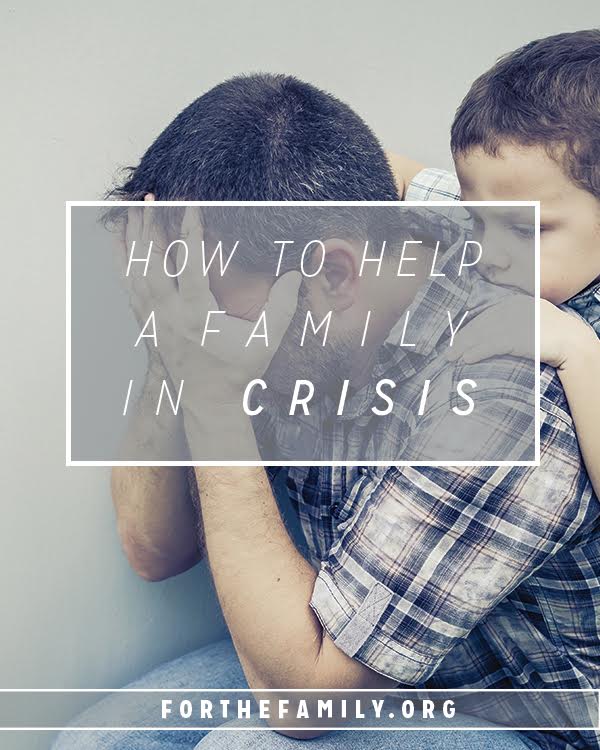 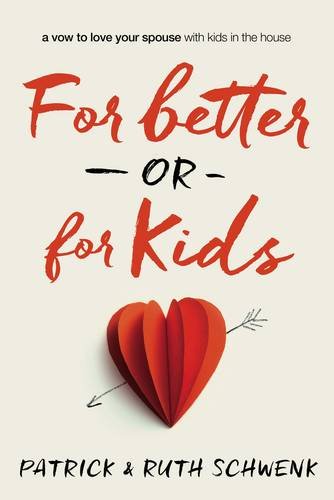 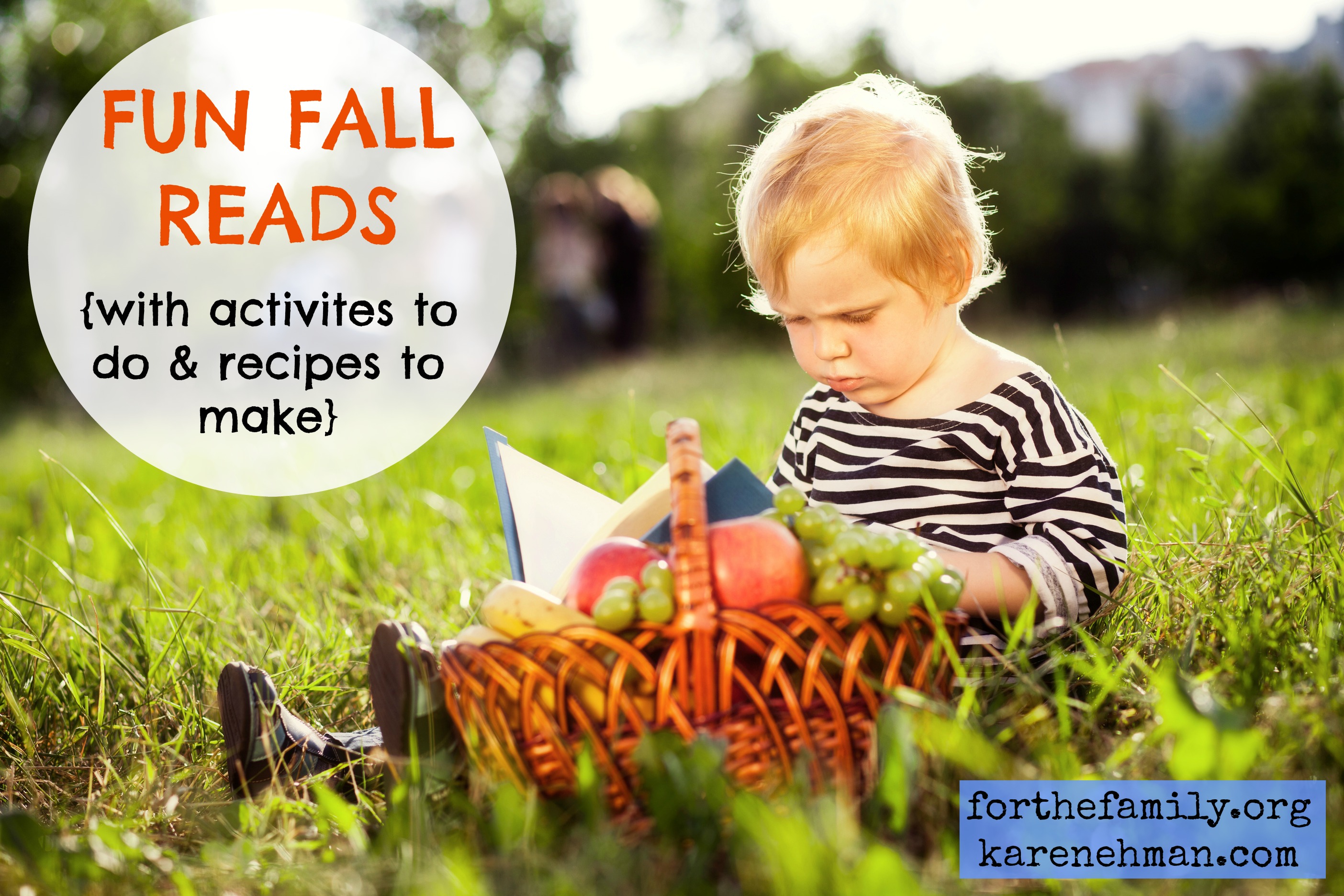 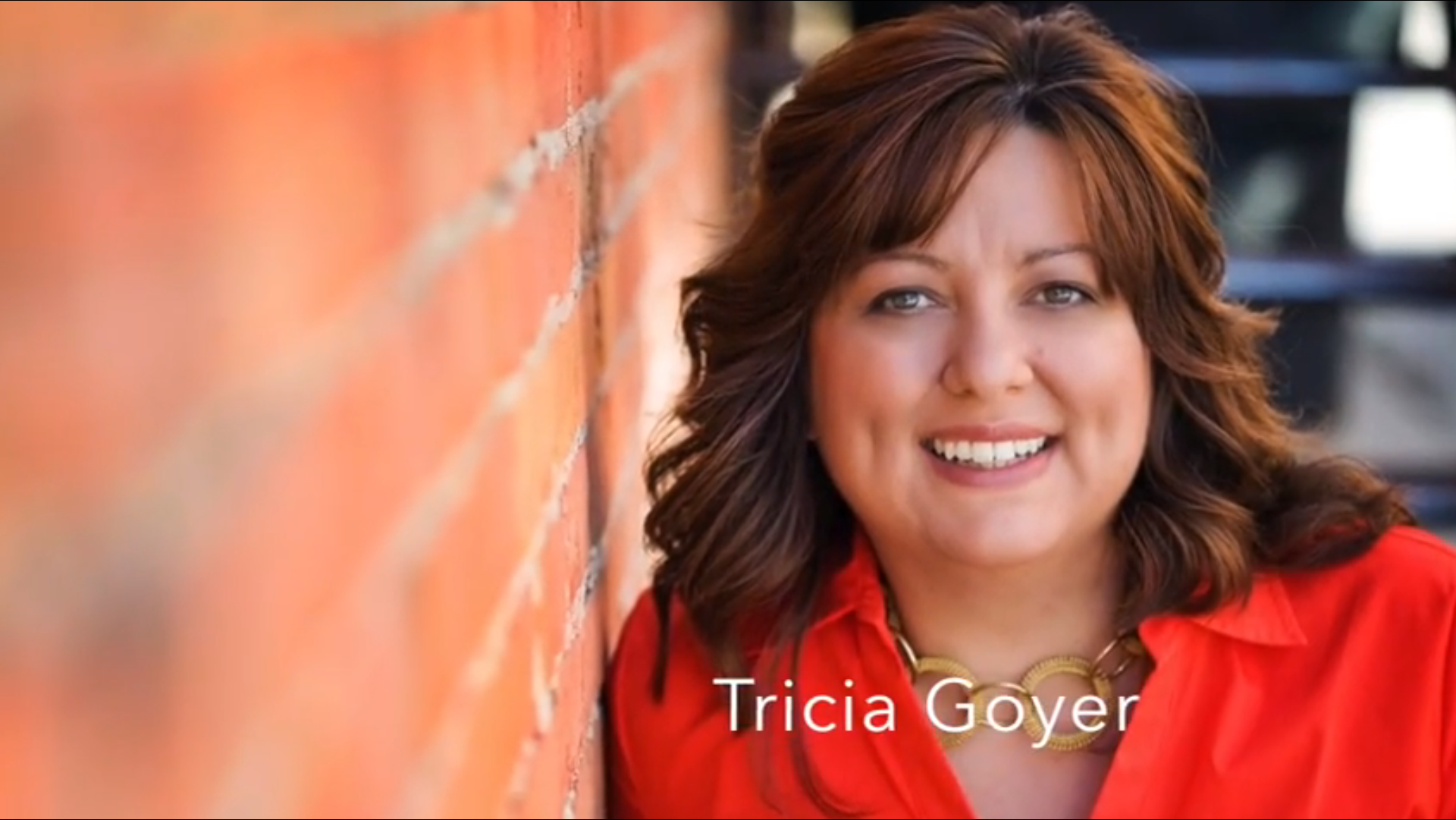