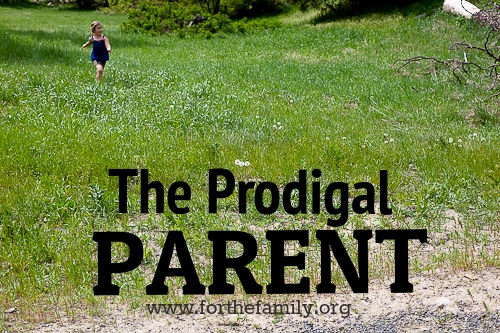 This word has been chasing me all week. It is defined as “one who spends or gives lavishly or foolishly, one who moves toward or closer to someone else.”

When I think of the story Jesus told about the prodigal son, I instantly identify with the shame and squander of the man returning.  The son, wishing his father was dead, claims his portion and leaves home only to loose it all. He returns a defeated heap of a man, an utter mess, ready to beg for the position of a slave in his father’s house. Just thinking about it makes my chest tug and twist with my own grief over possessions and experiences I have felt entitled to and over gifts I have not stewarded well. I so get this guy’s grief.

Often, I can even camp out in my own shame so long, that I miss the picture of a God who is wanting to spend lavishly and foolishly on me. Anyone else skip over that part the first time too?  The father, upon his son’s return, throws an extravagant feast, kills the fattened calf, and embraces his son beyond all reason. He doesn’t wait for him to come with apologies, but races to meet him on the road. And then, beyond a greeting, he spares no expense to love on this child even further: the son who has already squandered, already proven he is unwise, has a party thrown in his honor. In the eyes of the world, this father hadn’t learned a thing. He was a fool. He was throwing away what was left of his estate on a son who had already spent half of it.

In all honesty, I sometimes struggle with the prodigal father, the one who spends it all and then some on a son like that because ultimately, I struggle with receiving gifts that are completely undeserved. I’d much rather earn my share. But when I take a moment to consider one of my own children walking up the driveway… Returning… Found… All justice flees. I can only picture my own uncoordinated sprint towards them, watching them come, longing to be closer to them and then scooping them up and never letting them leave my arms. Shame and disloyalty, bitterness and broken hearts all fade away in a moment like that.

Love is all that is remains.

Love is what compels the prodigal father to prepare that feast, to spend even more on this lost one. And, it is what motivates our Prodigal God to move toward us, to die in our place, to spend his life lavishly, brutally, fully and then some… on us and for us – his wayward children.

I want to be a prodigal parent.

I want to be the kind of mom who pursues, who moves toward my children, who seeks to pour out my own life for theirs when to all the world it seems foolish. I want to embrace, to comfort, to reach into the dark places where they are camping out, and be a bearer of truth and light and affection. Especially when there is nothing to recommend them to reward. When they flop and fail and lose control, I want my love to seep into their souls and echo the voice of our Prodigal God: “You are held. You are seen. You are known. You are loved beyond condition. You will always be pursued. Always Welcomed. Always in my care.”

My prayer for you is that you will run with abandon to the ONE who has spent it all on you because He loves you. May what you find in his arms fill you up to love your children with lavish affection.

What can you do to run to them today? 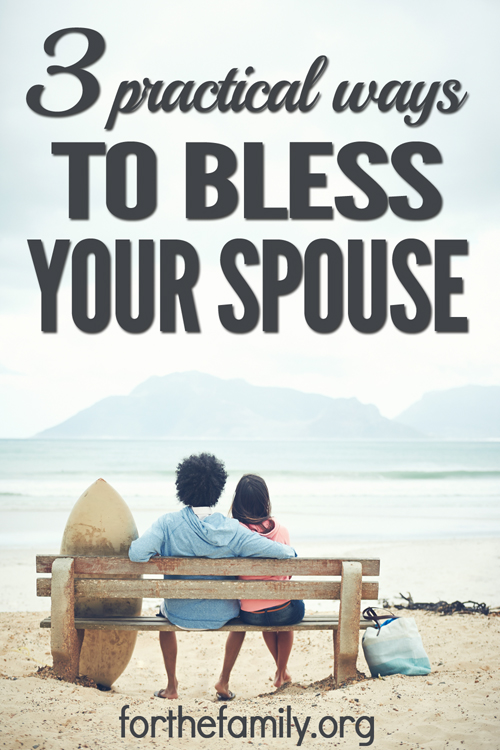 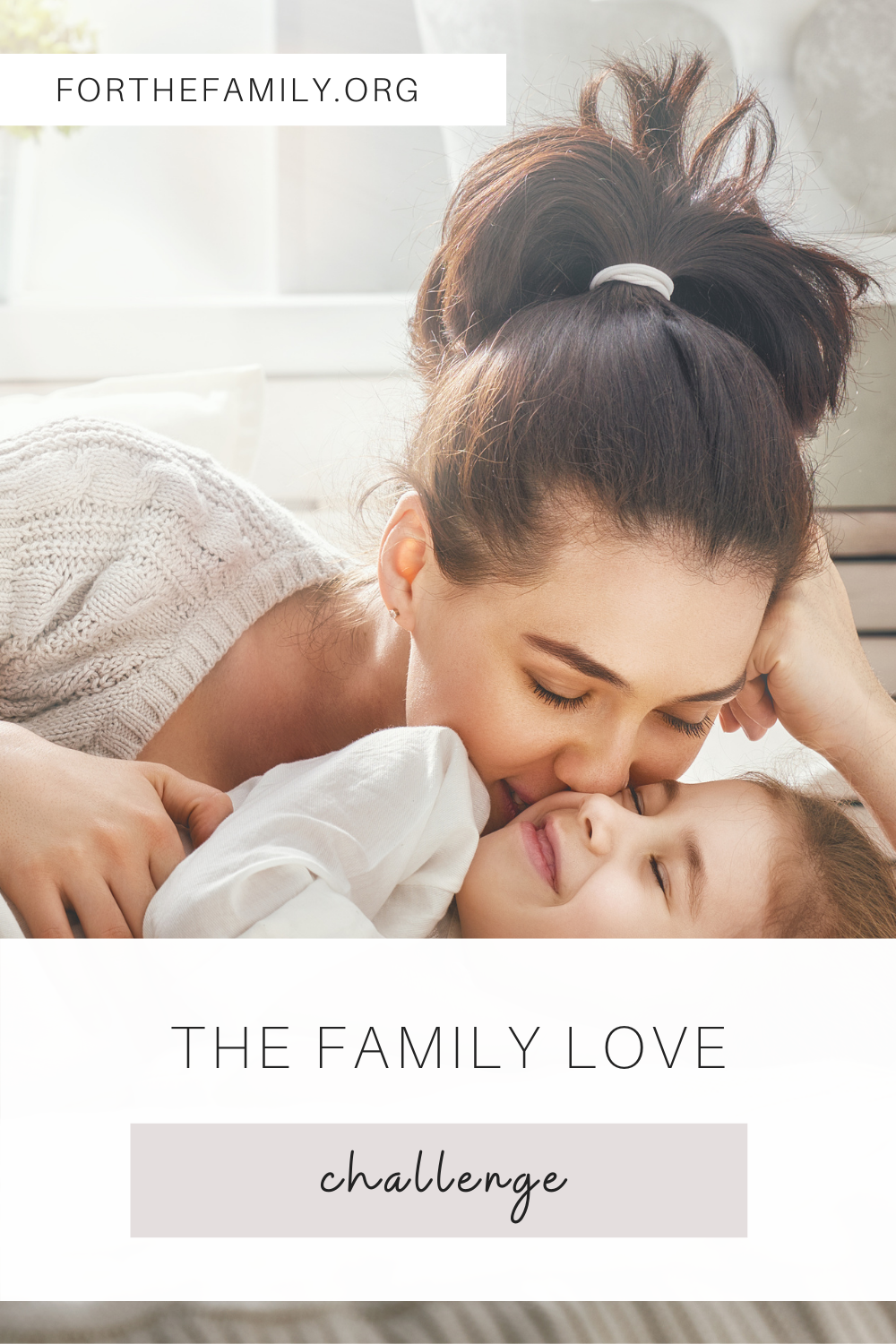 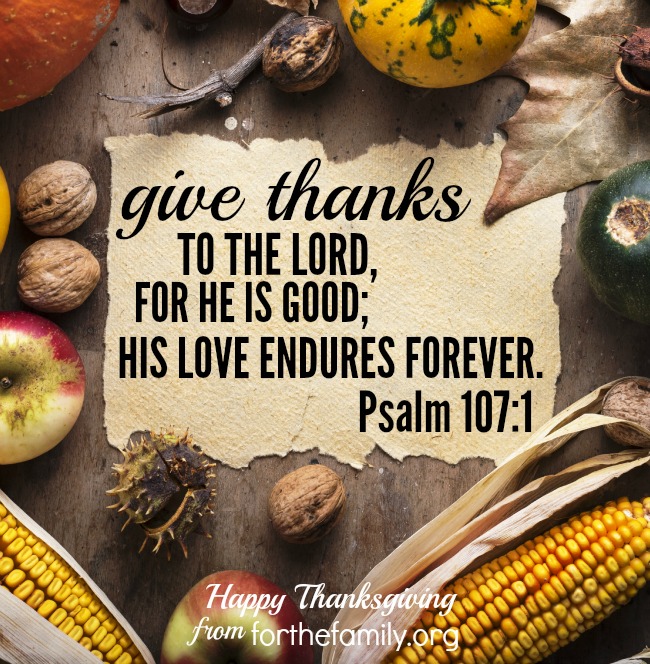 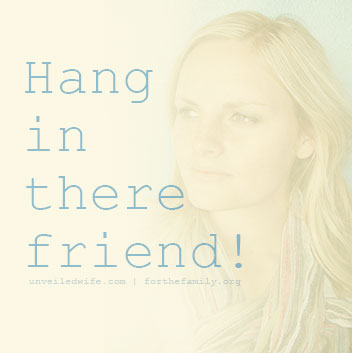 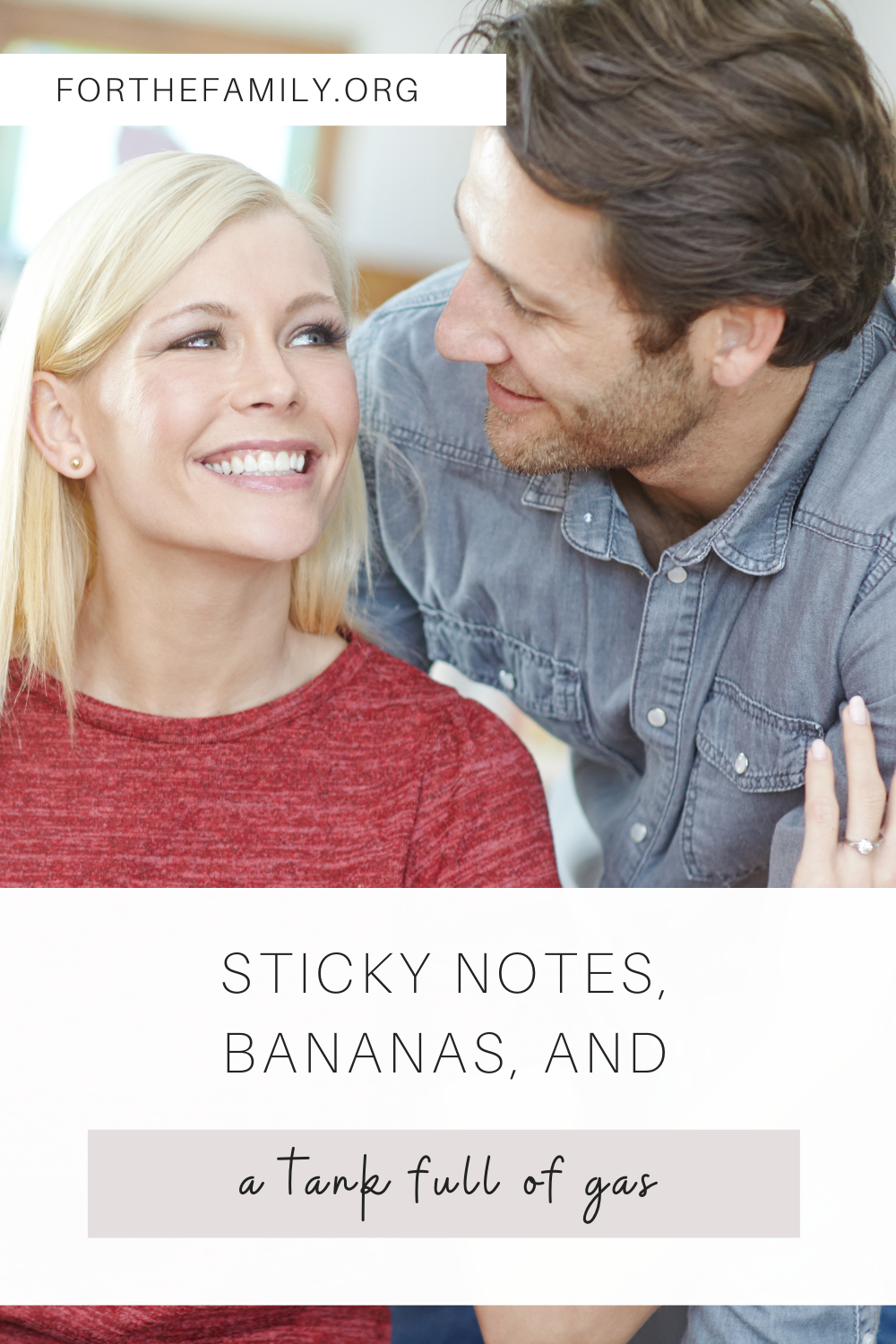 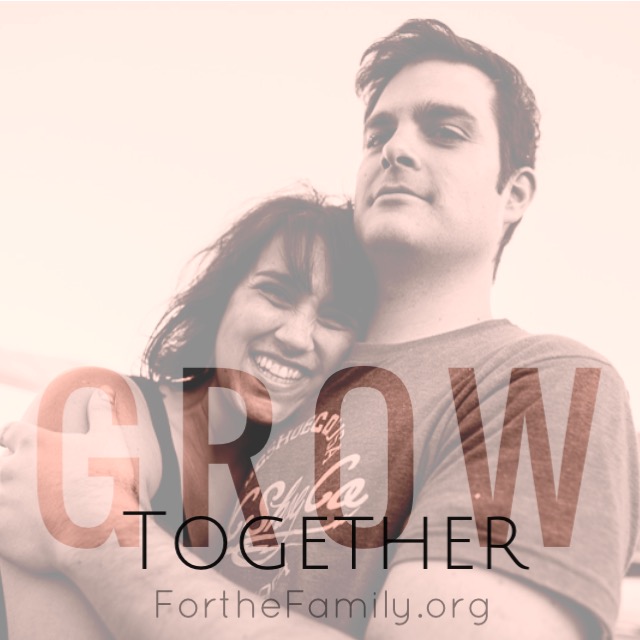