Can you imagine losing your job eleven times in twelve months?  That’s the financial nightmare my friends Sam and Maria lived through in the 1990s.  Sam was laid off ten times when ten tire stores closed their doors during a time of recession and uncertainty.  When he lost yet another job, the weight of the world was on his shoulders. 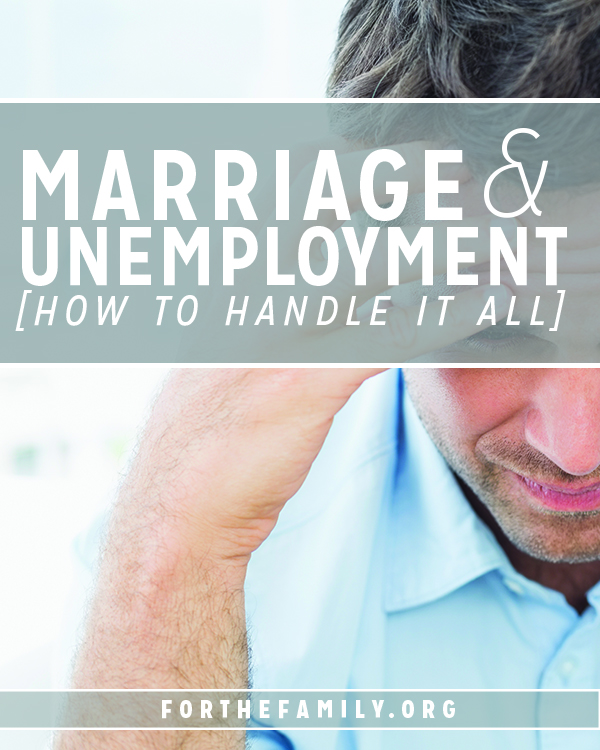 Not only did Sam lose his job over and over again.  Add to the list a repossessed Bronco, an old Plymouth that died, a bicycle found in a dumpster stolen a week later, an overdrawn bank account, and an eviction notice and deadline for $1,300 in back rent.

Did I mention they had a new baby girl?

As a new Christian, his wife Maria prayed fervently “How long, Lord, must I call for help, but you do not listen?”  (Habakkuk 1:2a).  She didn’t understand how, but childlike faith took over and Maria dramatically changed her attitude.

She hatched a crazy plan.  They would pawn their things including her wedding ring to start a husband and wife cleaning business.  They walked out of the pawnshop with $180 which they used for groceries, diapers, gas, bright yellow fliers for their new business, matching shorts and T-shirts, old towels at the thrift store, brooms, buckets and squeegees.  They needed $1,300 in seven days or they would be evicted.

As God would have it, an old acquaintance asked what they were up to.  Turns out she managed a building that needed the inside windows of twelve floors cleaned.  Would they be willing to do it for $1,300?

The exact amount they needed.

Friend, God works through your initiative, your sweat, your efforts, your faith, your creativity.

Are you or your spouse facing unemployment or even overemployment where you haven’t spent quality time with your family in weeks?

Make a decision in your marriage today to be a builder, an encourager, an oasis to your spouse during this difficult time.

It’s decades later and my friends Maria and Sam are doing very well.  They aren’t cleaning windows anymore, but they are ceaselessly creative in building their business ventures.

Sometimes we just need that word of encouragement to keep on going.

When my son was four, he got his toy cars taken away from him because he had been disobedient.  He was crying his heart out and his 2-year-old sister Noelle walked over to him and handed him her favorite toy car.

Ethan looked up, took the toy and stopped crying.

“She cheered me up,” he said very quietly to me.

A few days later, he mentioned Noelle’s kindness again.  “Remember when Noelle cheered me up by giving me her car?”  That small act had made quite an impression.

Some days our spouses get their cars taken away and we find them having a full blown pity party.  They don’t need a lecture or judgment from us.  What they really need is an act of kindness.  A word of encouragement.  That’s the kind of warmth that will be remembered for quite some time.

The kind of warmth that chases away the working blues.