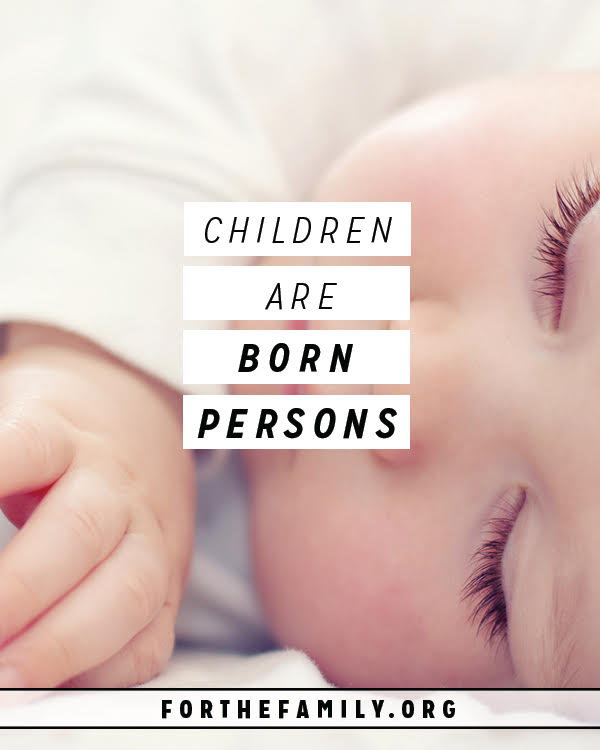 We sat down at the baby shower to tables strewn with tiny containers of play-dough. It was the material for our first ice-breaker game: let’s see who can fashion the cutest baby. Soon we were giggling over our childish attempts, as lopsided heads, garishly-chiseled smiles, and unrecognizable lumps of green, pink, and blue were displayed. Each table chose its favorite, and eventually the grand prize winner took proud possession of an oversized chocolate bar to a round of applause as we all cheered while simultaneously lamenting our lack of sculpting skills.

For most of us, the attempt to craft babies out of clay can only end with laughter–there is only One who can do such a thing well!

And yet, I think sometimes we look at parenting as if that’s exactly what we’re supposed to be doing.

A baby is placed into our arms, and the wheels start turning. We’re going to take this action and say these words, pray this prayer and read that book, feed this type of food and avoid that, sign up for this sport and live in that neighborhood … and we’ll get *this* type of child as a result. It’s as if we think our children come to us as blank slates, just waiting for our impressions and writing and influence to make them into people.

Charlotte Mason, an early-twentieth century educator, promoted a different idea, which became the basis of a philosophy which can be summed up in this statement: “Children are born persons.”

It’s a simple phrase, one to which most of us would nod our assent. But have we any idea what it means? And if we do, are our actions reflecting that knowledge?

I watched my granddaughter make her way around the living room this weekend. She crawled over to a small bell I generally keep on the dining room table, sat up with it in her hands, shook it til it rang, looked around the room to see if she could catch the eye of anyone looking at her, smiled big, then took off again. When she reached the coffee table, she pulled herself up and yelled until one of the little boys looked at her and said, “Oh, hi, Ollie!” whereupon she scrunched up her little face and made a huffing noise which she knew would elicit a laugh from him–and also inspire him to make the same noise back at her. She played this game ’til she tired of it, then crawled back across the room back to her dad who scooped her up into his lap, handed her a bottle, tossed a blanket over her head, and began rocking to help her fall asleep because it was nearly 5 pm–her preferred bedtime (I have no idea where that propensity comes from, as my own children seldom slept before 9pm for the first five years of life!)

And as she did each of those things, her personality was evident. She likes the bell, and she loves to get everyone’s attention. She’s also smart enough to know that if she makes a silly noise, she can get someone else to make it, too. And she goes to bed early; it’s just what she does, even though her mom and dad would find it more convenient sometimes if they could change that.

Charlotte Mason was an educator, of course, so she believed in teaching and training. The point was not that children were perfect and needed no outside influence. It was, rather, an acknowledgement of the fact that as human beings, bearing the image of God, they were to be treated with respect and understanding. And this is something we can remind ourselves of today.

May we become students of our children even as we disciple them, remembering that they are here to teach us something, too: another facet of the Creator’s infinite creativity, another part of His own personality, another glimpse into His heart. May we receive these children not as lumps of shapeless clay, but as true persons. 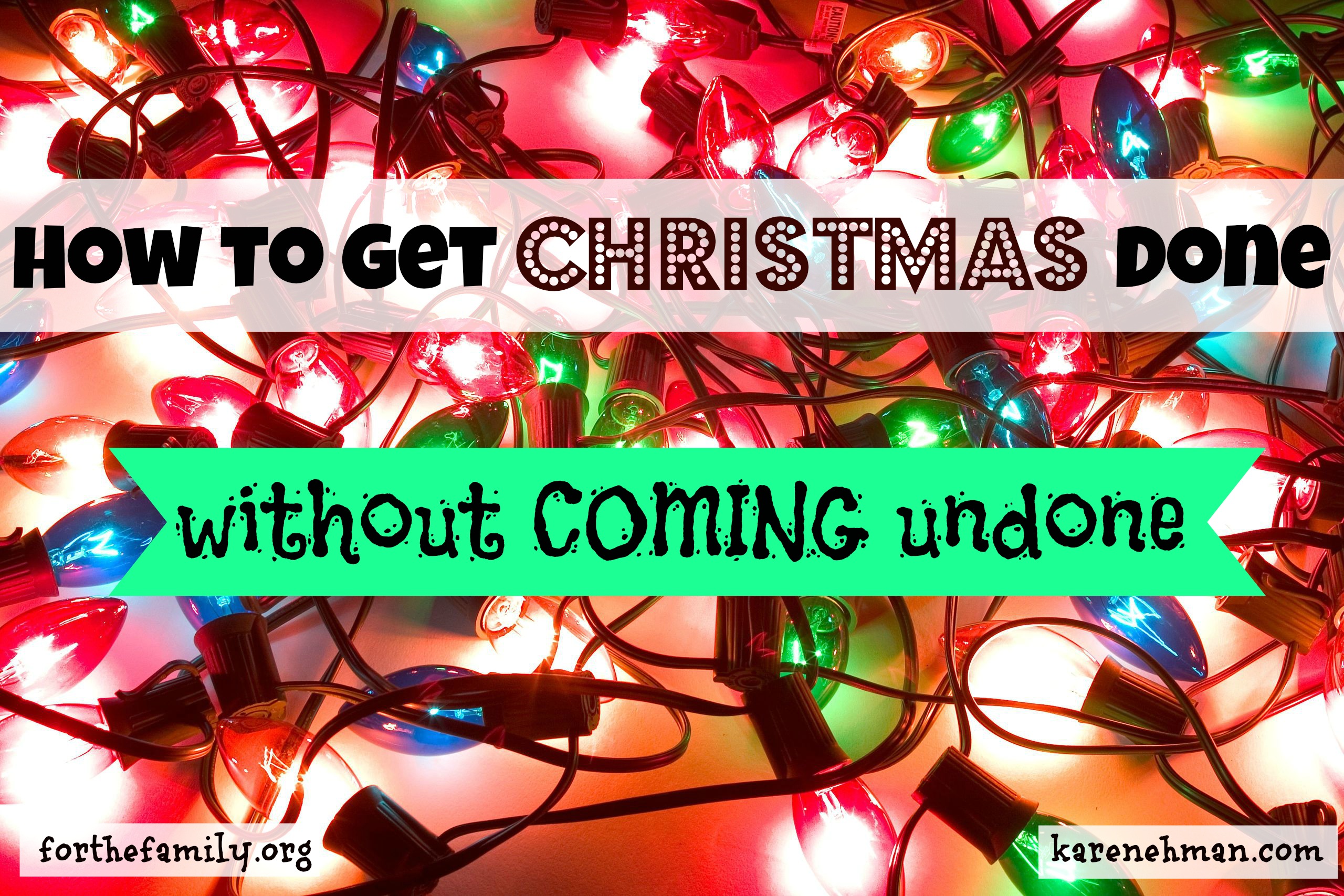 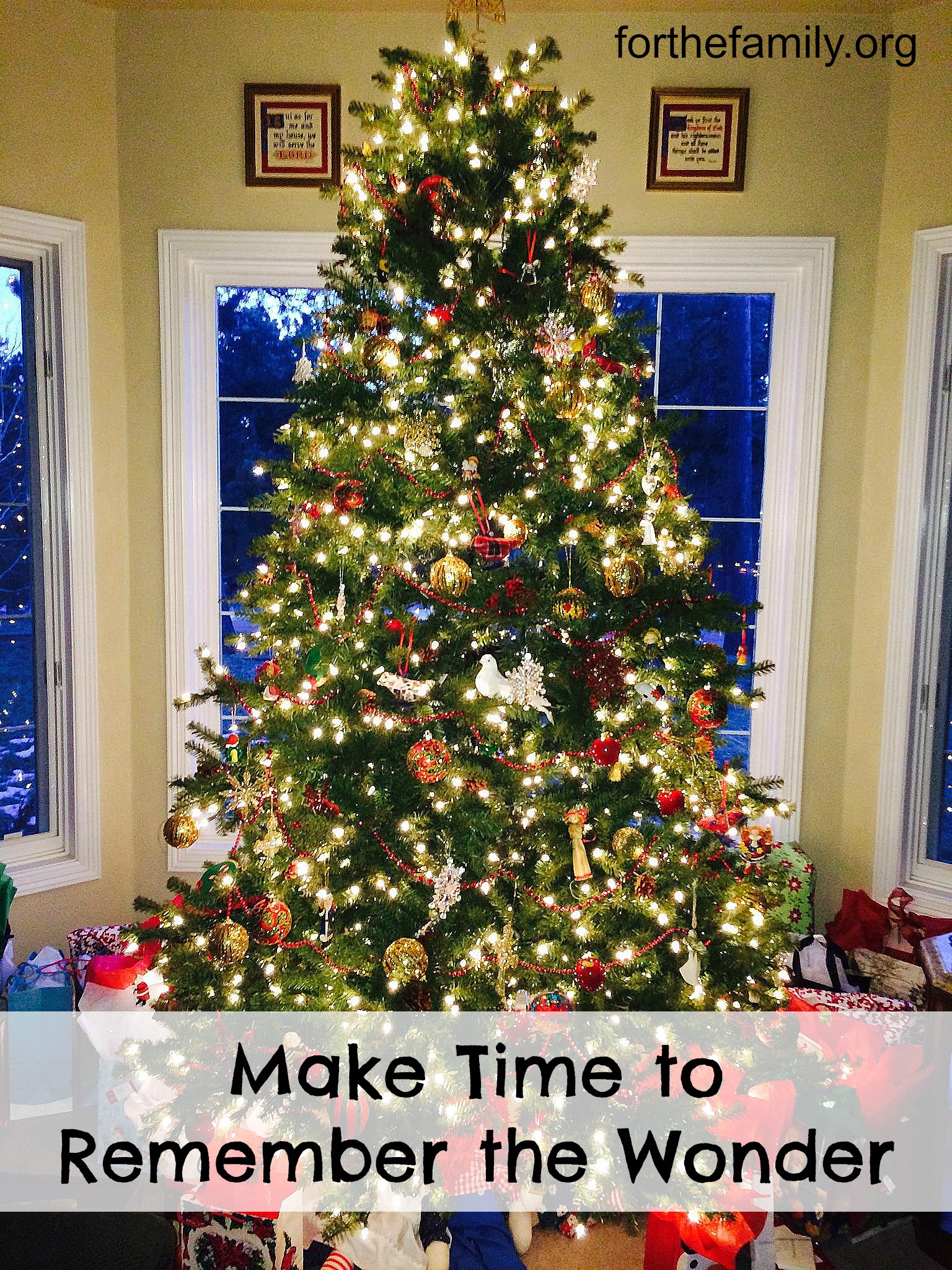 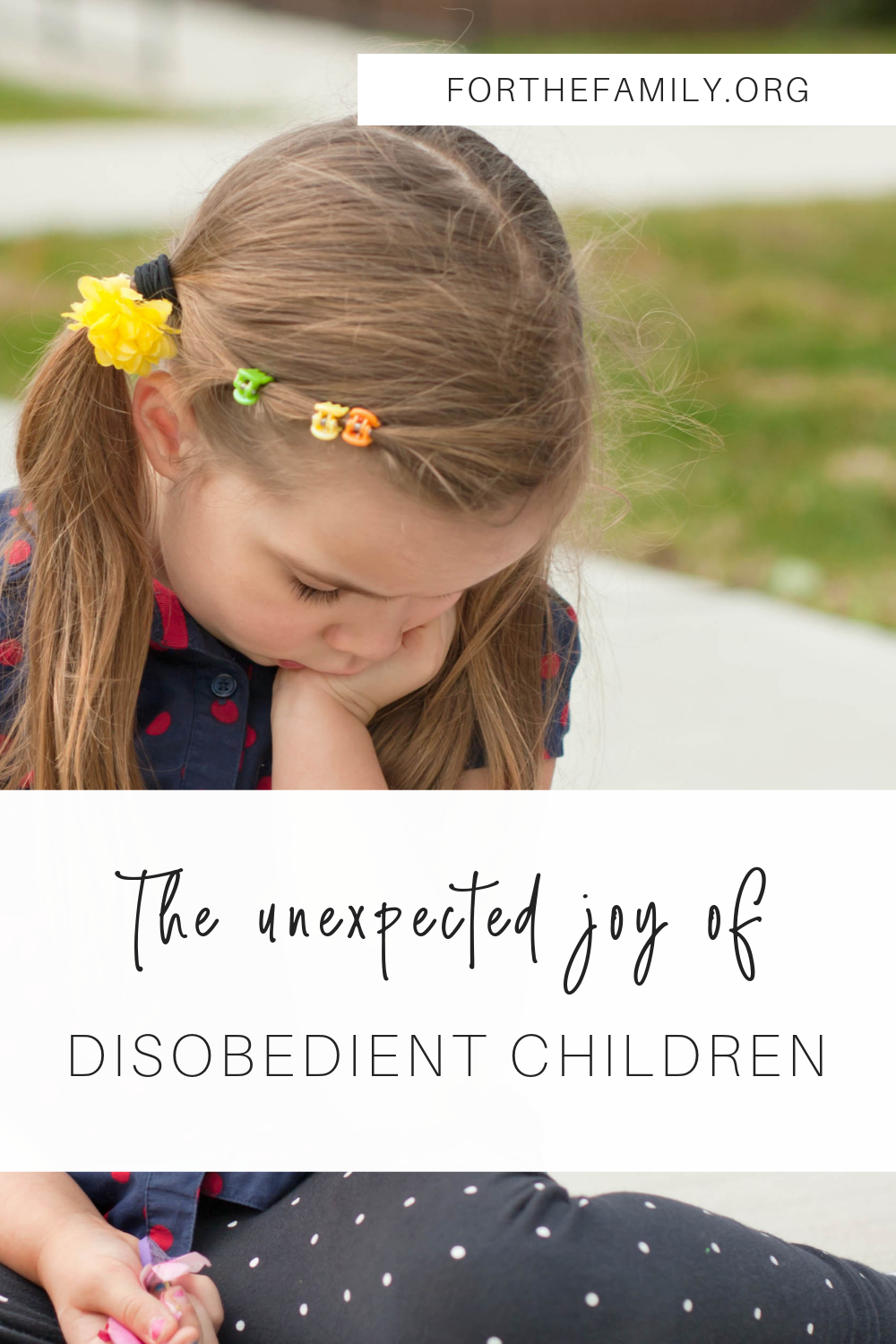 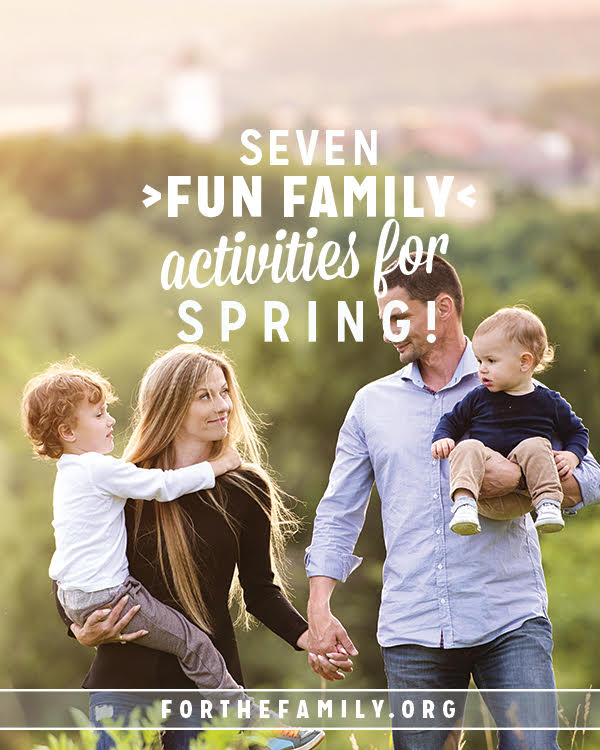 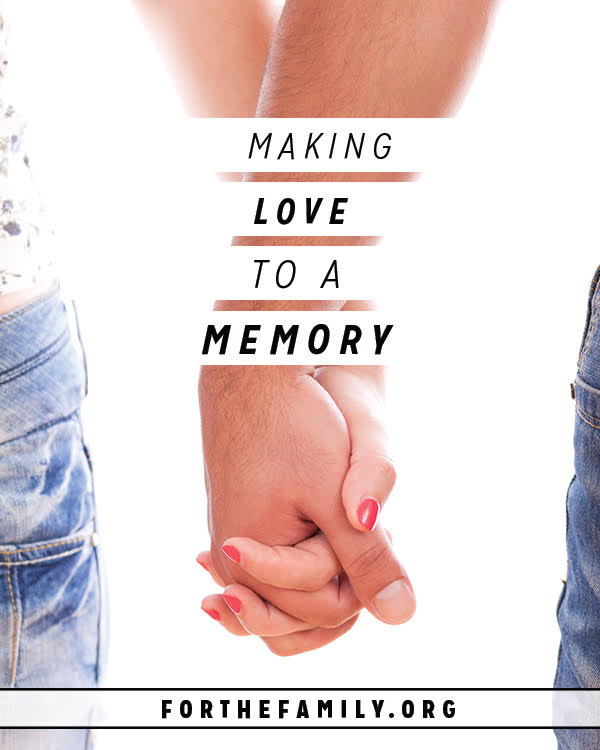 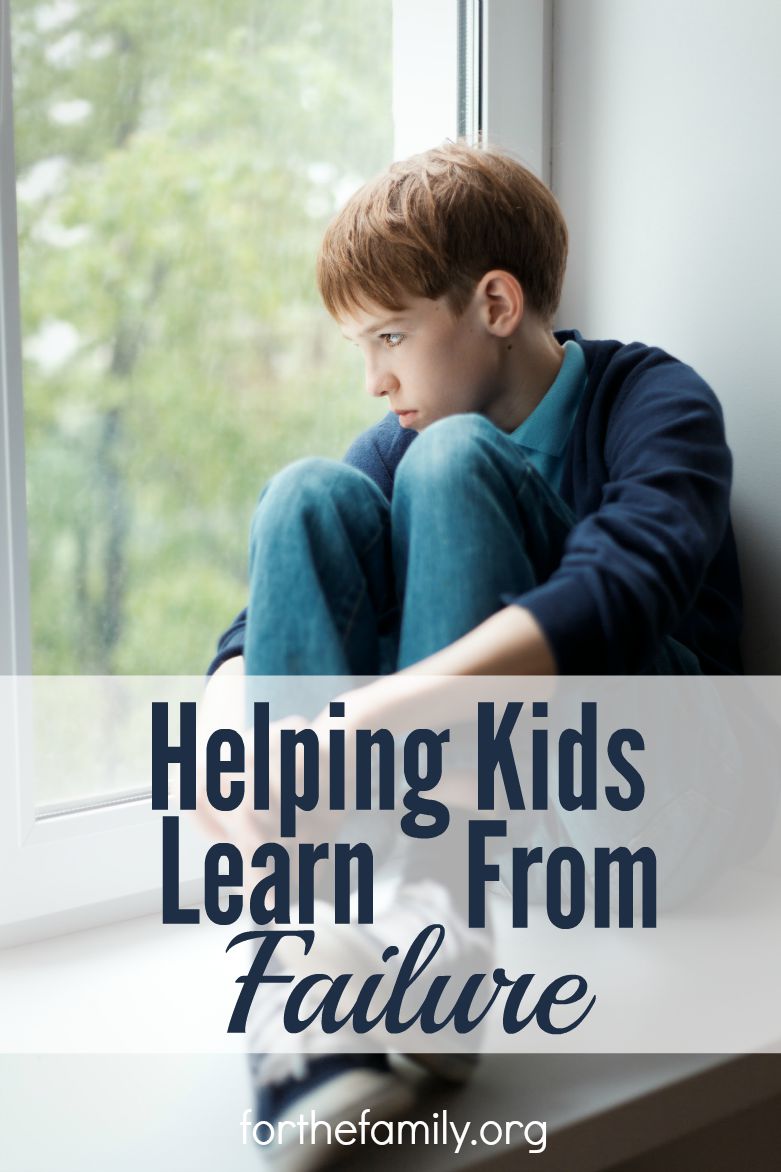